There are directors who make brutal psychological epics and then there is Robert Eggers. The visionary filmmaker behind The Lighthouse and The Witch has carved out a niche for work that is as unsettling as it is brilliant and his latest effort appears to be no exception. The first trailer for the upcoming epic The Northman has debuted online, giving fans a taste of Alexander Skarsgård’s vengeful Viking prince on a hunt for blood. 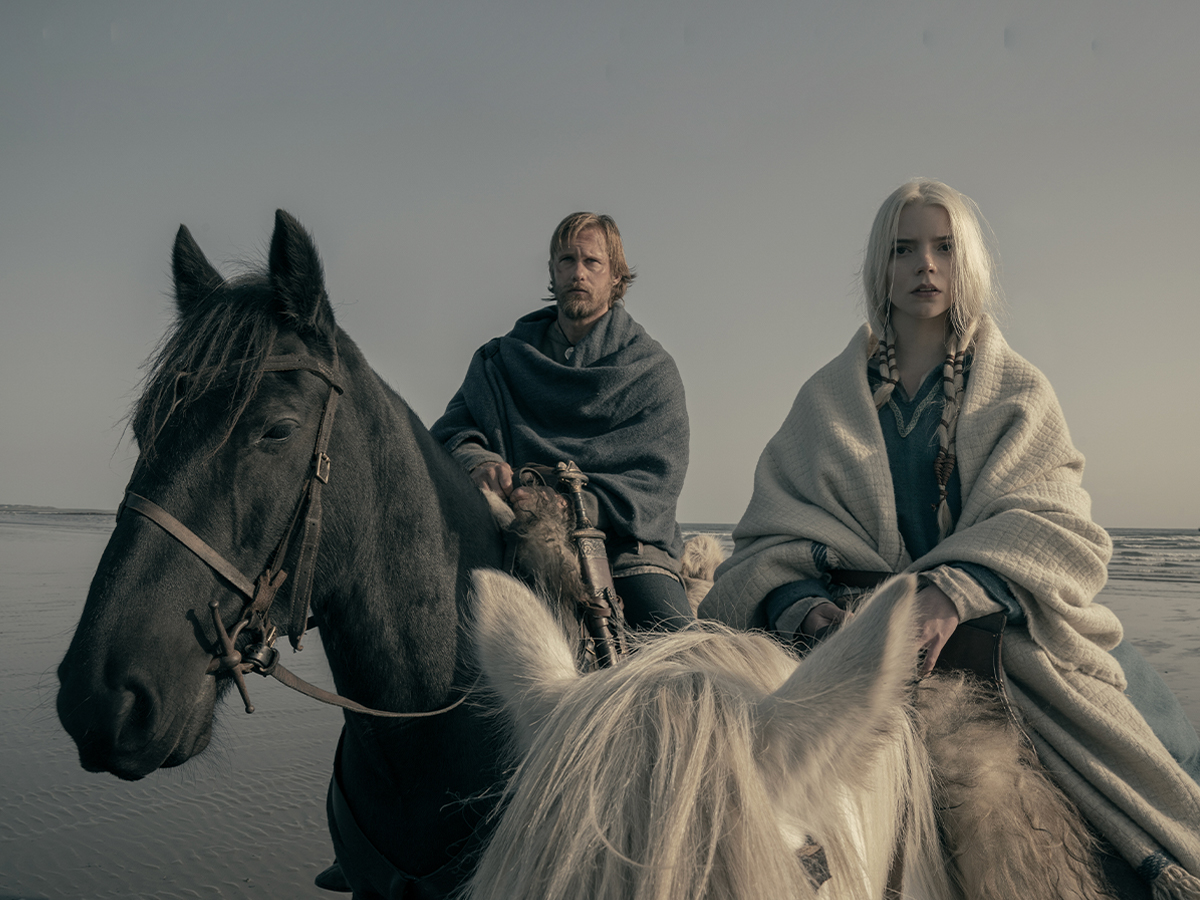 Alongside Skarsgård, the film also boasts a host of incredible talent, both in front of the camera and behind it. The Northman stars Nicole Kidman, Anya Taylor-Joy, Willem Dafoe, Ethan Hawke, and in a rare appearance, Björk. The script was also written alongside Icelandic poet and novelist Sjón. Set in 10th-century Iceland, the new flick follows a young Viking prince on his quest to avenge his father’s murder.  Brutal and bloody, the opening trailer sets the tone for what is certain to be a confronting portrayal of revenge, but fans are lucky The Northman has even got to this point.

Back in 2020, production in Northern Ireland ground to a halt following COVID-related issues. The interruption was then compounded by further restrictions, with filming officially cancelled and postponed until August to reshoot. Nevertheless, Eggers’ team of frequent collaborators, including cinematographer Jarin Blaschke and editor Louise Ford pushed forward, and the result looks incredible. 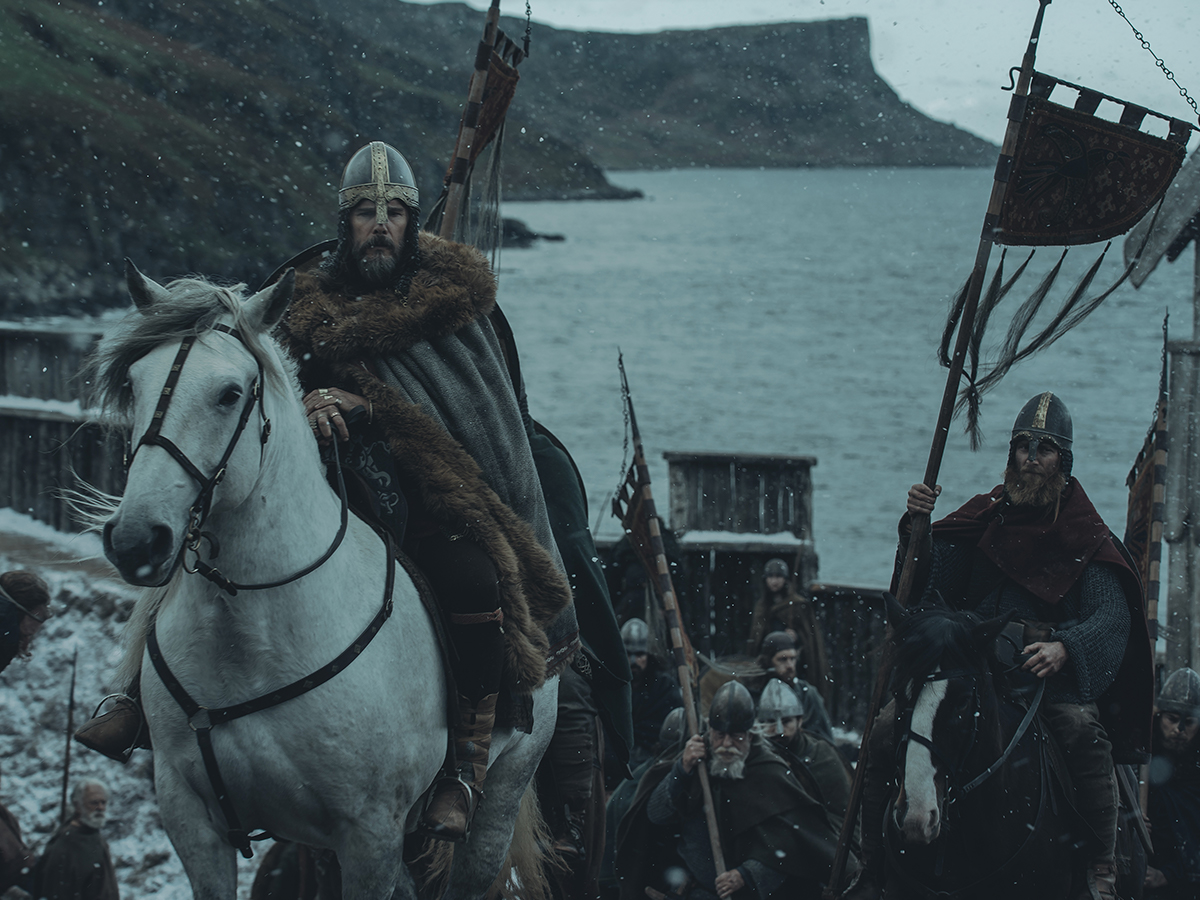 “The scale is so huge and there are so many more locations and things that I couldn’t do everything or know every prop myself. That’s been a challenge with the new movie,” Eggers said in an interview with Collider in April last year. “There’s many locations in the film, so we were constantly going on scouts to find places or reassess places that we have found and we’re building sets there. We’re designing all these worlds, building these villages, we’re making thousands of costumes and props, training the horses the things they’ll need to do, designing the shots of the films. There’s a lot more storyboarding.”

With filming finally complete and the first trailer now officially unveiled, Eggers’ epic is getting closer to fruition. The Northman will hit theatres on April 22, 2022. You can watch the first trailer above. You’ll also like:
The ‘Gangs of London’ Season 2 Behind the Scenes Trailer
‘Kingsman 3’ Will Close the Book on Harry & Eggsy’s Story
The Riddler Unmasks ‘The Batman’ in New International Trailer