Australian F1 driver Daniel Ricciardo has seemingly confirmed rumours that he is off the market after sharing a host of new images with rumoured girlfriend Heidi Berger. The latest pictures, which were shared to Ricciardo’s 7.3 million Instagram followers, show the pair on holiday in the US, lapping it up in Hollywood and seemingly unperturbed by the outside world, which is good news for McLaren fans. Ricciardo has been the subject of much conjecture over the past few months, with his future in papaya still in doubt, however, the 2021 Italian Grand Prix winner isn’t letting the pressure get to him. So, who is Heidi Berger, the woman rumoured to be Daniel Ricciardo’s girlfriend? 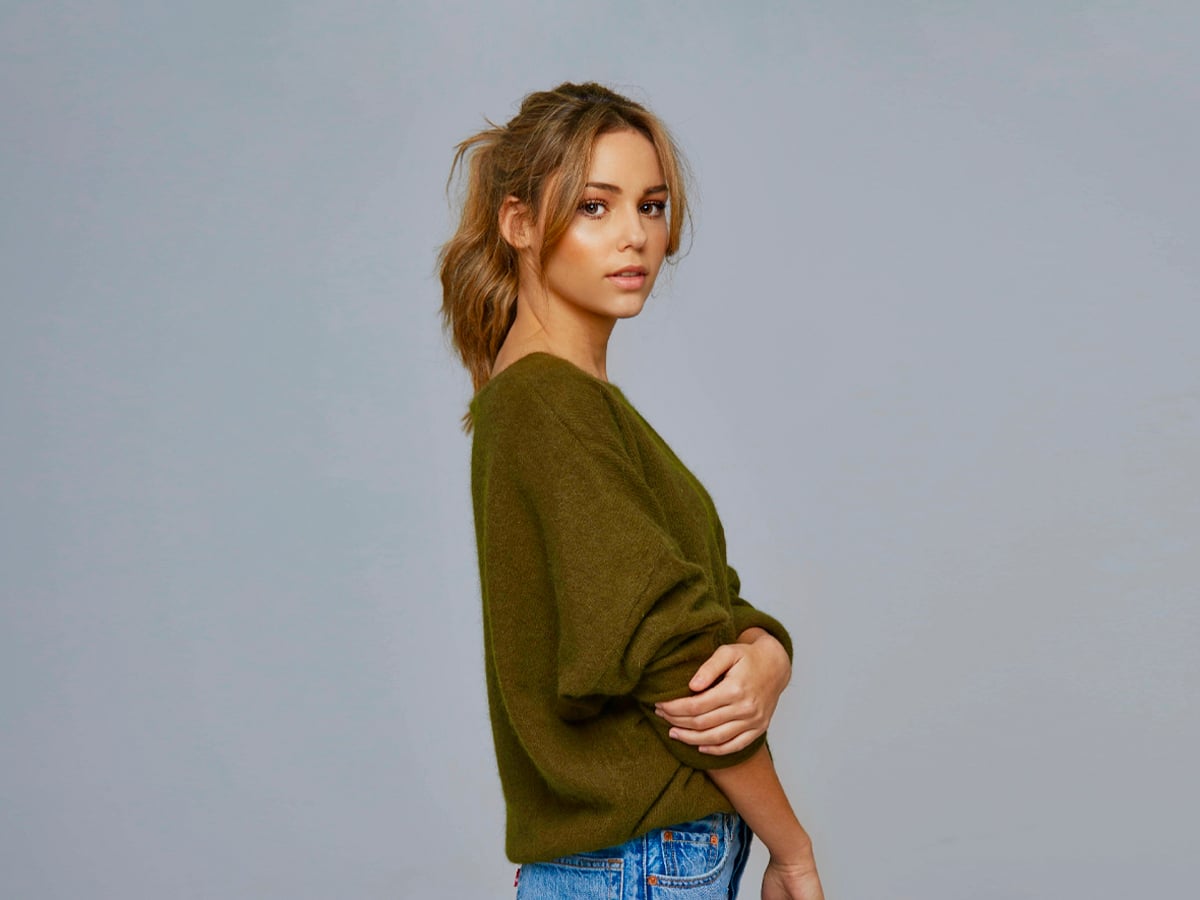 Who is Heidi Berger?

Hiedi Berger is a 24-year-old aspiring actor and the daughter of Portuguese model Ana Corvo and 10-time Grand Prix winner Gerhard Berger, who famously represented Ferrari and McLaren across his 14-year F1 career. A star in the late 1980s, the Austrian drove alongside Ayrton Senna, contributing to the team’s 1990 and 1991 constructors’ titles, and is widely regarded as, much like Ricciardo, one of McLaren’s most important acquisitions.

The news that the former F1 star’s daughter is currently Ricciardo’s girlfriend was all but confirmed via the Australian’s latest Instagram post, along with a subsequent post from Heidi herself. Taking to the social media platform, Berger posted a video of the two on a hiking trip, with the caption ‘Heidi got taken out of her comfort zone”. According to The Herald Sun, the 24-year-old is currently a student at New York University and an emerging actor. 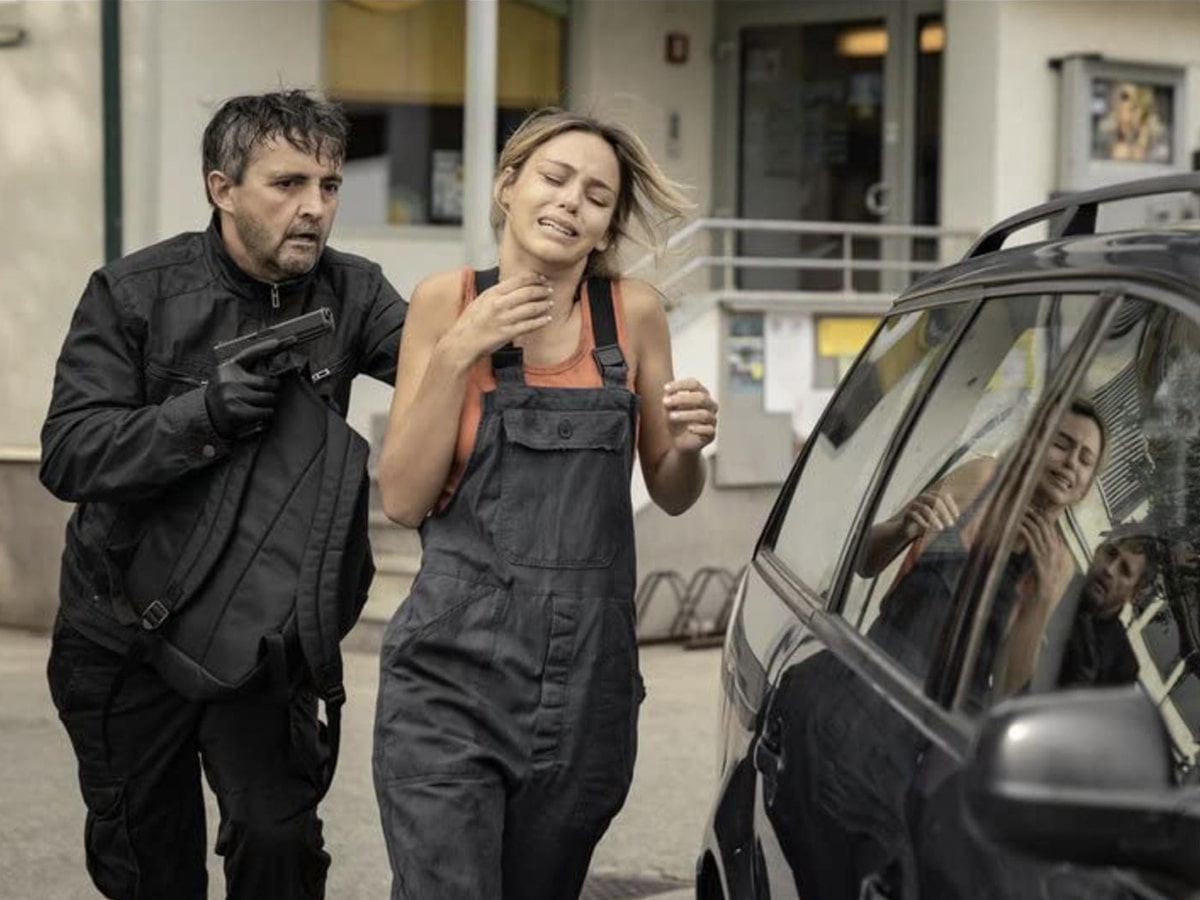 After graduating in 2014, Berger travelled to London where she studied theatre for a year before taking on a series of roles in Portugual. In a 2016 interview with CARAS, Berger revealed that she had to leave her previous home base of Monaco for Lisbon in order to make her acting dreams a reality.

“At the time, I took the initiative to make a video and sent it to TVI. They called me for a casting call and I ended up being chosen to be part of the cast of the soap opera A Única Mulher”’, Berger told CARAS. “My father accepted it very well. He is very happy and, I hope, also proud.”

According to her official IMDb page, Berger has appeared in five titles, including the Portuguese series Onde Está Elisa?, in which she played the lead role of Elisa Menezes, the daughter of a wealthy businessman who vanishes without a trace. The series was generally well-received, achieving an audience score of 7.2/10.

As fans of ‘the Honey Badger‘ will recall, Ricciardo is famously secretive about his personal life. Despite being the face of Australian motorsport on the global front, not much is known about Ricciardo’s love life, with his social media profile traditionally career-driven. The latest images break a run of solo endeavours, however, it’s not the first time Daniel Ricciardo GF rumours have broked.

Back in October last year, murmurs emerged that the McLaren driver was seeing Berger after celebrity gossip Instagram page Deux Moi posted about the pair. Further to that, an anonymous source suggested the F1 powerhouse couple had been together since 2019, with Berger reportedly spotted riding in a helicopter together in a video back in June. In the past, Ricciardo was linked to model Jessica Gomes, however, his most recent public relationship was with high-school sweetheart Jemma Boskovich. 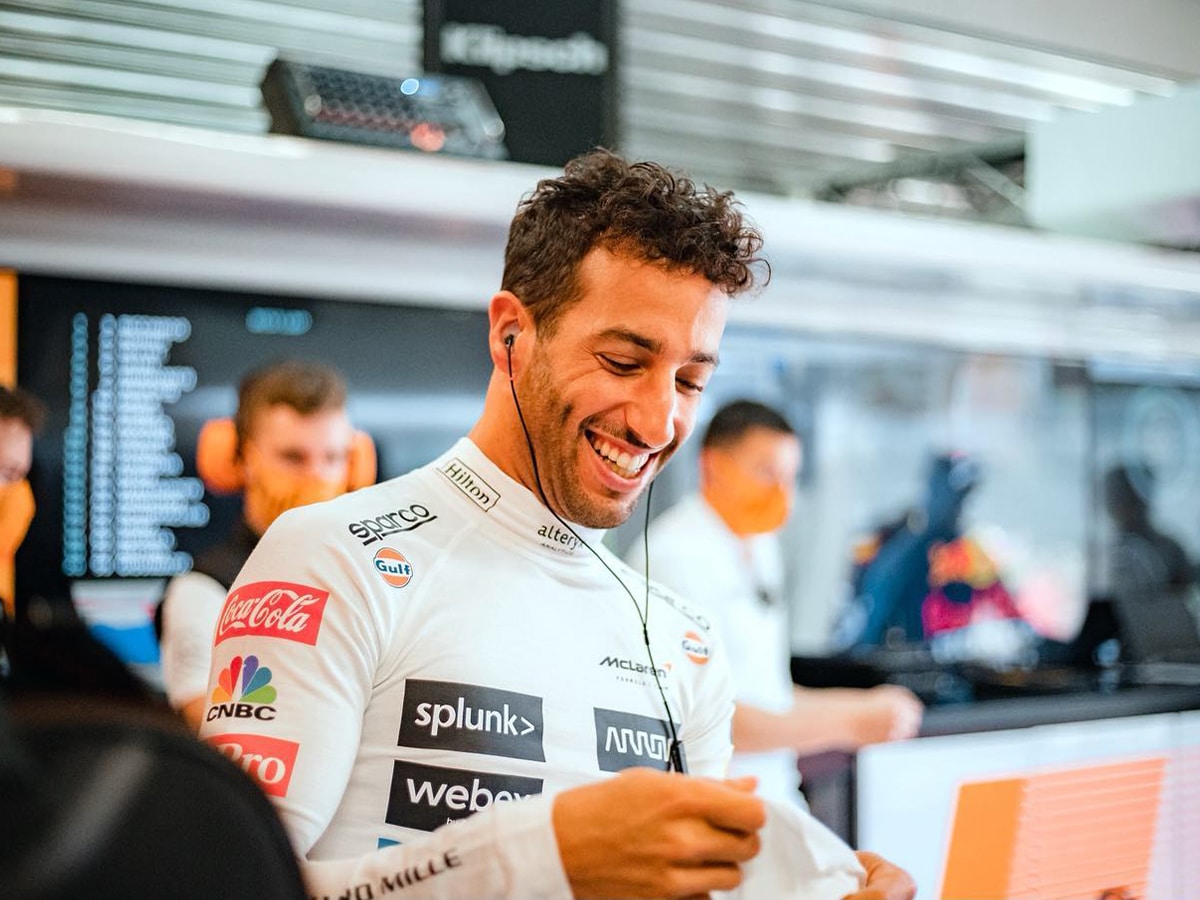 While Ricciardo is seemingly kicking goals off the track, his future on the track remains uncertain. Rumours that McLaren is looking to unload the Perth native have steadily rolled in over the past few months, with the iconic livery reportedly eyeing fellow Aussie and current reserve driver for Alpine F1 Oscar Piastri. Ricciardo is still under contract until the end of 2023, however, there is potential for him to change teams and it would wind up being rather lucrative.

According to Speedcafe, the 33-year-old driver has asked for a staggering USD$21 million payout from McLaren for the early termination of his contract, which would allow him to find a new seat at a different organisation. Importantly, both McLaren and Ricciardo have remained tight-lipped regarding the ongoing saga, leading many to question if this all just more Drive to Survive drama. Based on the latest information, you might now be able to throw a love story in there as well.

Did you love this story on Daniel Ricciardo and Formula 1? Check out some of our other recent coverage.

Who is Daniel Ricciardo's girlfriend?

Daniel Ricciardo's girlfriend is Heidi Berger, the daughter of former Formula 1 legend Gerhard Berger. Ricciardo shared images of the pair on holiday in the United States in August, seemingly confirming the relationship.

Does Daniel Ricciardo have a wife?

Australian F1 star Daniel Ricciardo does not have a wife. The 33-year-old is unmarried, however, reports have linked him to Heidi Berger, the daughter of former motor racing legend Gerhard Berger.