With a movie star name and a bag of tricks deeper than Chicago pizza pie, Dyson Daniels is the latest Australian basketball star to make a splash in the NBA. The 19-year-old Victorian was taken by the New Orleans Pelicans with the eighth pick in the 2022 NBA Draft and is expected to make his debut in the world’s most difficult basketball league later this year. Daniels joins the likes of CJ McCollum, Zion Williamson and Brandon Ingram on what is shaping up to be a promising young core with a boatload of potential. But while Aussie names like Josh Giddey and Josh Green had the sporting world’s attention long before their respective draft days landed, Daniels’ star power appears to have shot out of left-field. Here’s what we know about the latest Australian in the NBA. 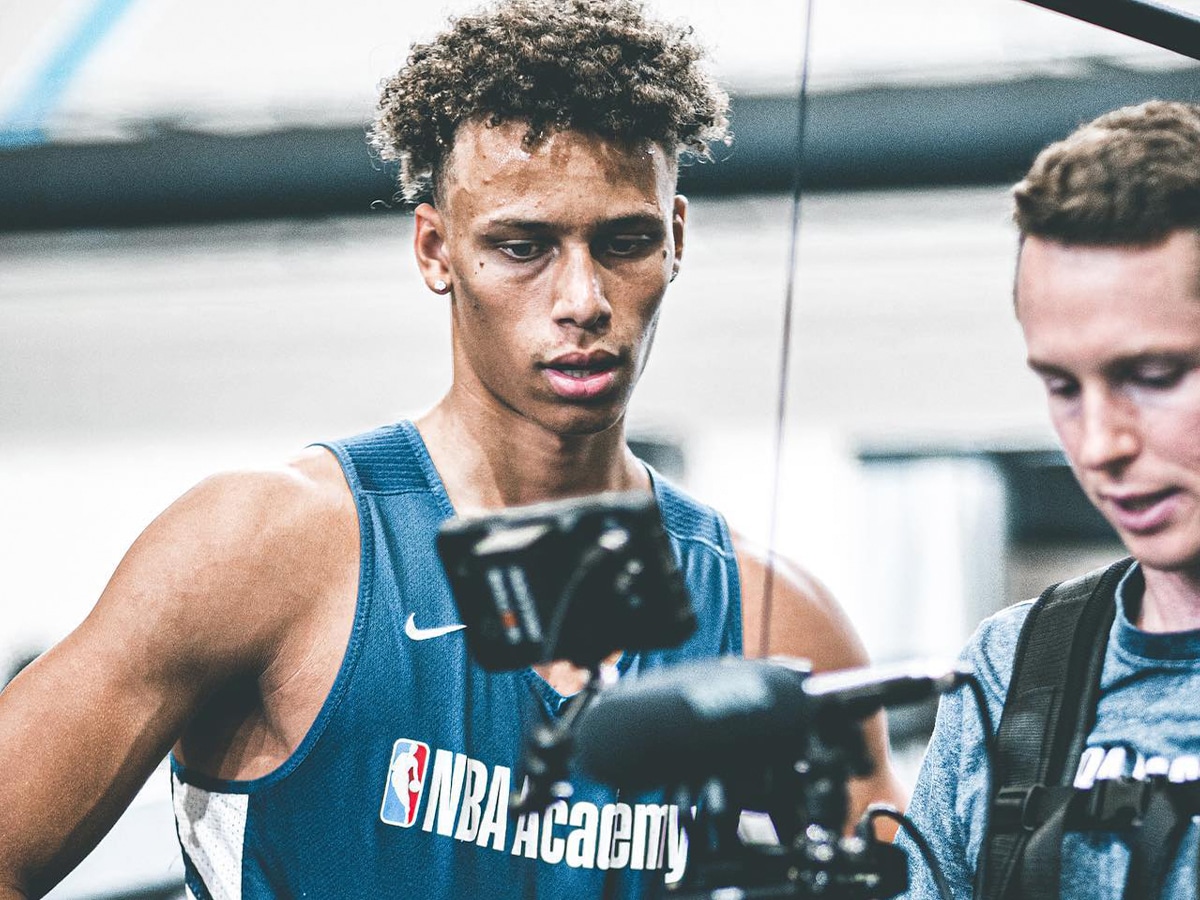 Who is Dyson Daniels?

Born in Bendigo in 2003, Dyson Daniels was always destined for sporting glory. His father Ricky emigrated from the United States after playing college basketball at NC State and took up a mantle with prominent local league team, the Bendigo Braves. A champion in his own right, Ricky’s iconic number 23 (not to be confused with a few other famous 23s) was retired at Bendigo Stadium after the league legend won two South East Australian Basketball League MVP awards. Despite being a talented AFL player in his youth, Dyson made the decision to pursue basketball full-time, following in his father’s footsteps and signing with the Braves in 2019 at the age of 15. It was a big decision t the time, but when you’ve got the god-given gifts like Dyson Daniels’ height and weight, it’s hard to ignore the trajectory you’re on.

In 2021, Daniels made his way over to the United States in hopes of making his way into the NBA, however, he did it in a rather unusual way. Much like Jalen Green, Houston’s number 2 pick in last year’s draft or the Golden State Warriors’ Jonathan Kuminga, Daniel’s rejected several college programs, opting instead to head down the G-League path. According to ESPN, Daniels even chose to forego the National Basketball League Next Stars program before signing a deal with NBA G League Ignite in June 2021. Across his brief time in G League, Daniels averaged 11.4 points, 6.2 rebounds, 4.4 assists and 1.9 steals per game on impressive efficiency, and it wasn’t long before he made his intentions clear.

The @PelicansNBA select @DysonDaniels of the @nbagleague Ignite with the 8th pick of the 2022 #NBADraft presented by State Farm! pic.twitter.com/7WtQKbuG8M

In April of 2022, the hulking Aussie star declared for the 2022 draft, much to the delight of fellow NBA star Josh Giddey. Speaking with Man of Many earlier this year, the Oklahoma City Thunder rookie described Daniels as a prodigy, noting that he was going to have a big impact on the league. 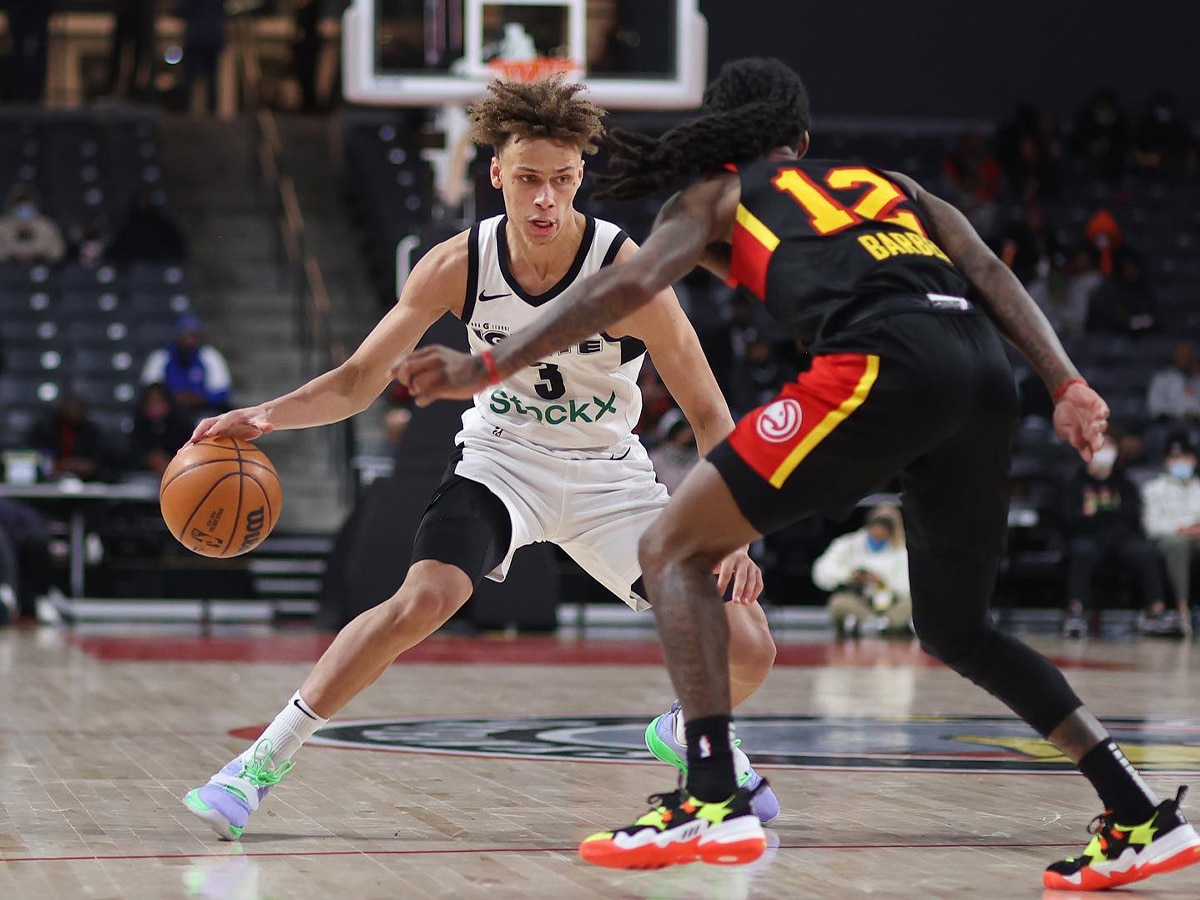 After a seriously impressive run of training workouts, Daniels’ stock rose quickly amongst NBA officials and scouts, prompting the Pelicans to take him as a top 10 pick. With that confirmation, the young Aussie stands to earn in excess of $6 million in his first season. He will also sign a guaranteed two-year deal with the Pelicans, with the team holding options for a third and fourth year.

“When I heard my name called, my heart just dropped,” Daniels told ABC. “I’m just so happy. To be a Pelican, there’s no better place, so I can’t wait to get to work. This is crazy, for real.” 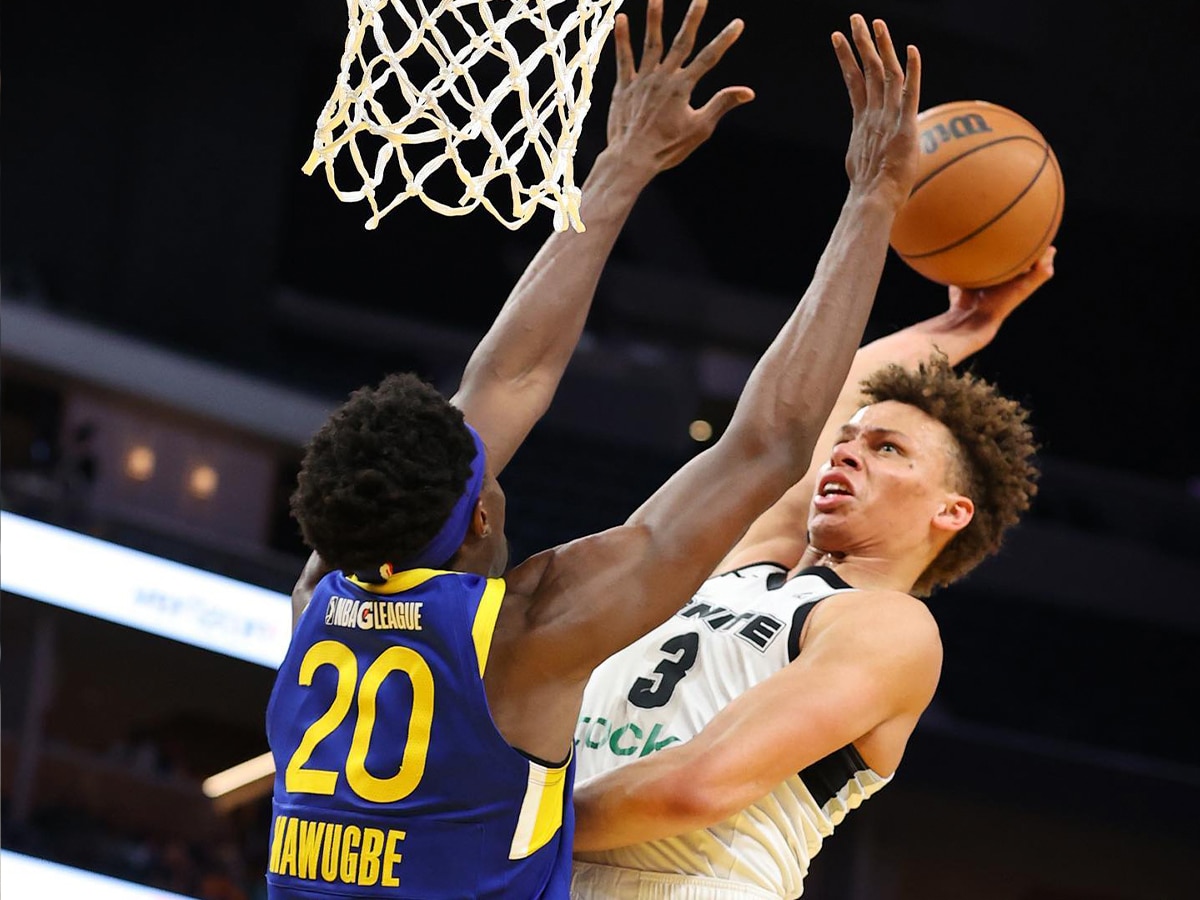 A versatile build, Daniels cemented himself as one of the G League’s premier two-way players. Speaking before the draft, the Victorian said his ability to impact the game on the defensive end was a major boost. Where other Australian players fall short in athleticism, Daniels’ 6″8′ frame and long wingspan open the potential to be a real game-changer without the ball in hand.

“I think with me, there are so many different roles that I can play on a team, that I contribute in so many different ways, especially on the defensive end, that’s where I like to bring it,” Daniels said. “I can defend multiple positions, guard the ball and even go down and guard the post sometimes. With the ball in my hands, I can play-make, play without the ball, be a cutter, rebound and stuff like that. I feel like my game is very versatile and I could fit into a lot of different lineups with the great players that we have on this team.”

Despite his strong defensive prowess, not everyone is convinced the Australian has all the tools in his arsenal just yet. There have been several scouting reports that question if his jump shot will be able to translate to NBA level, echoing concerns raised over former number 1 pick Ben Simmons. Daniels hit just 25 per cent of his 3-point shots in the G-League and he has been quick to admit his jump-shot is a “work in progress”. Irrespective, the Victorian’s natural smarts for the game, along with his deadly floater and high basketball IQ seem to indicate there’s enough foundation there to build a strong game. The New Orleans Pelicans think so, at least. 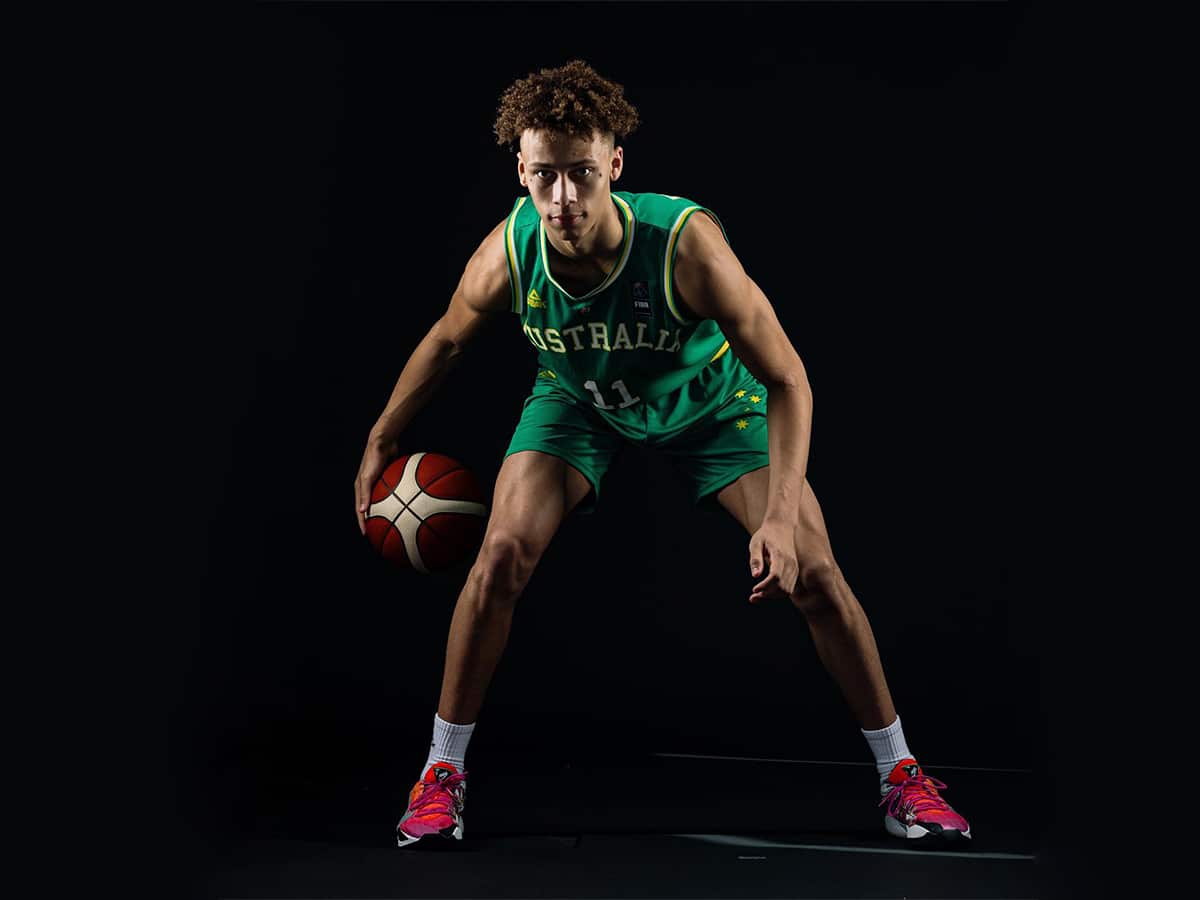 Did Dyson Daniels get drafted?

The New Orleans Pelicans selected Dyson Daniels with the 8th overall pick in the 2022 NBA Draft. It comes after the Australian averaged averaged 12.0 points, 7.0 rebounds, 5.1 assists and 2.0 steals for NBA G League Ignite during the 2021-22 season.

What nationality is Dyson Daniels?

Dyson Daniels was born in Bendigo, Victoria and is Australian. His father Ricky is originally from the United States and his mother is Australian.