Since the COVID-19 pandemic took hold, one star has shone brighter than all others, and his name is Barry Wood. Images of the extremely well-endowed Wood sitting on the end of his bed have gone across the globe, quickly becoming part of the cultural vernacular. But who is this mysterious man? And why is the internet so obsessed with his enormous dong? 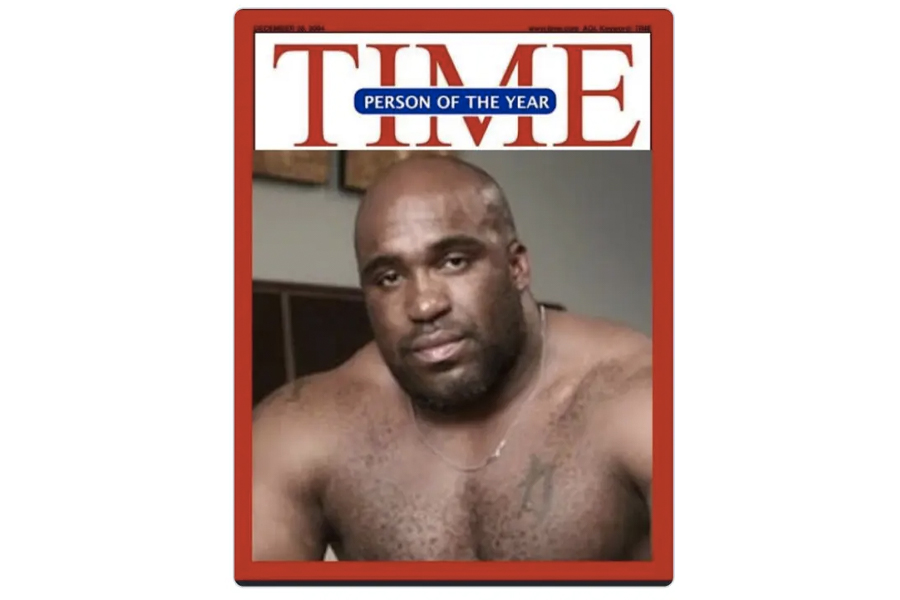 Earlier in the year, as coronavirus reports dominated headlines, some hilarious social media users performed the old ‘bait-and-switch’. They would post a story with a seemingly abhorrent or unbelievable COVID-19 update with a link to read more. When users clicked the link, however, they were either treated to an eye-full of Wood’s pecker or an edited meme of the original photo; a sort of ‘Prick-Rolling’, if you will.

Throughout the boom in Huge Penis Guy popularity, the identity of the man in the photo was a mystery, but now, thanks to a new short-form documentary from VICE, we know the full backstory on that infamous photo. The man in question’s real name is, in fact, Wardy G. Joubert III, and he sadly passed away in 2016.

It turns out, Joubert was a loving, church-going family man. The dedicated community member would hold fundraisers and help those in need, often giving his last dollar to those less fortunate than him. The VICE doco reveals that Wardy only did the shoot after falling into financial hardship. While it might sound crazy, a decade after that photo was first published, Wardy’s real legacy is only just beginning.

“Because so many people developed affection for Wood as a meme, they started to like Wardy as a person as well,” Caldwell says in the documentary. A GoFundMe has been set up to get Wardy a headstone and donations are flooding in, proving that even amid a global pandemic, the power of memes can bring us together. 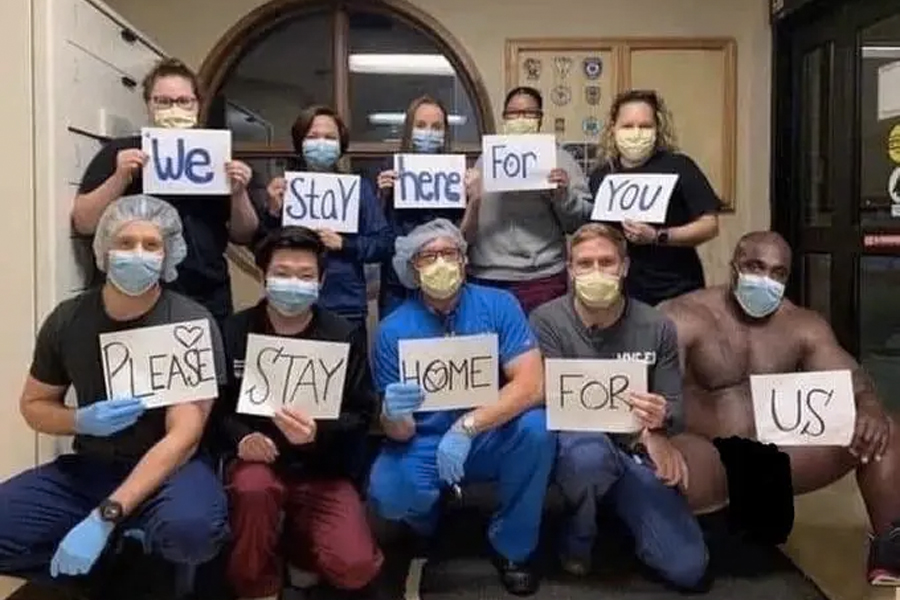 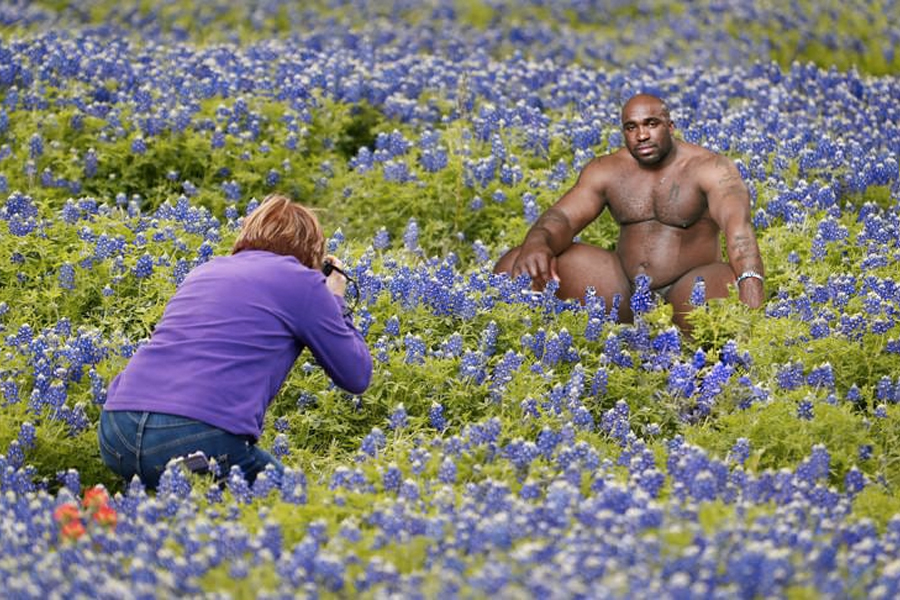 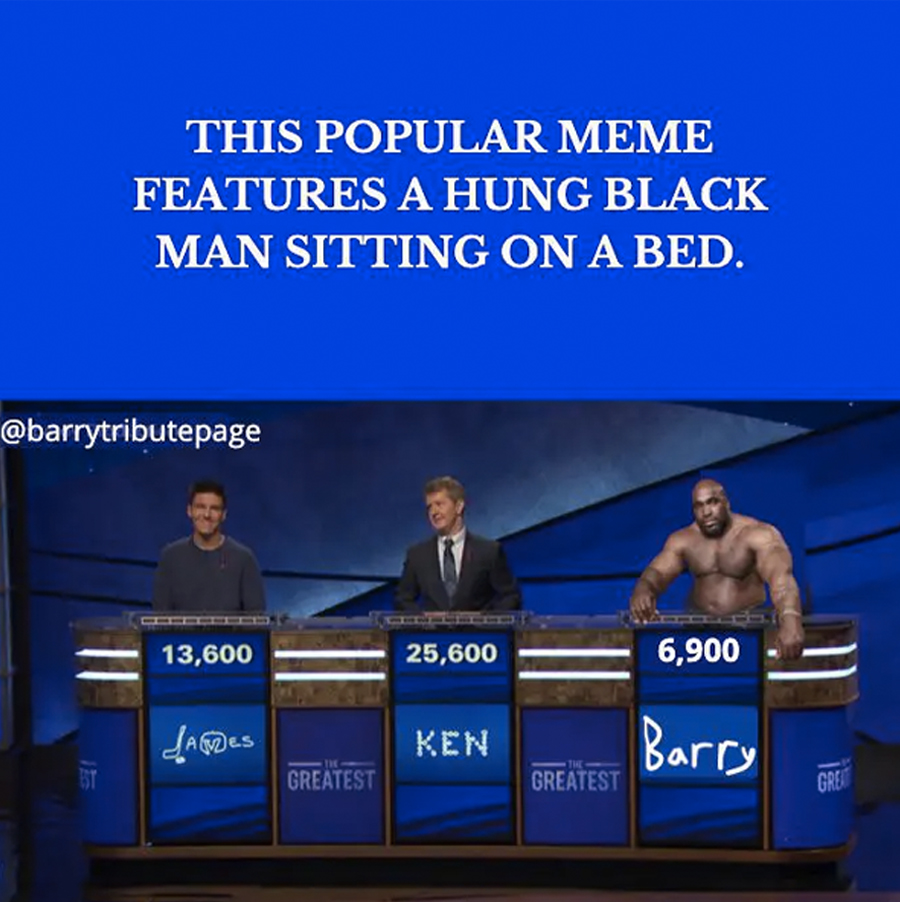 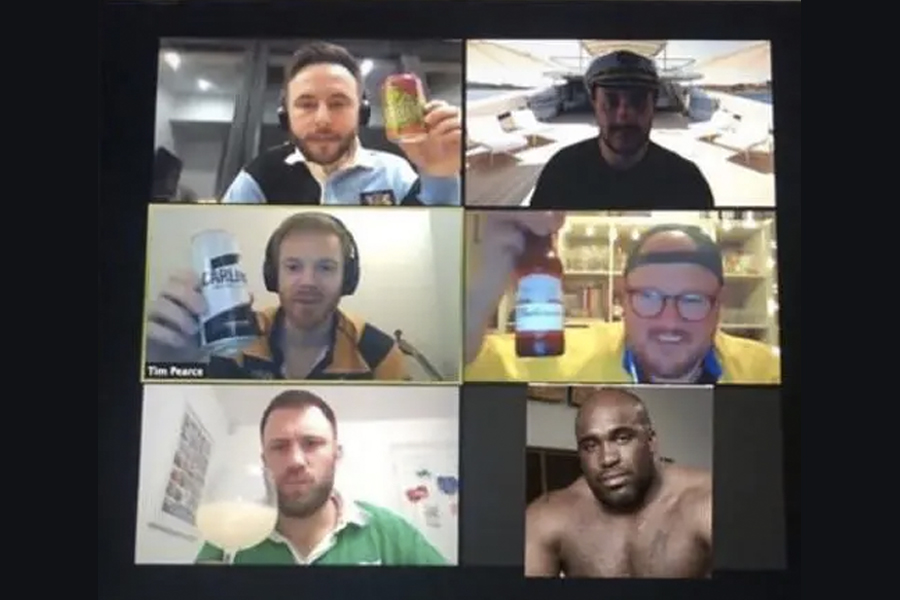