Let’s face it: you hate packing before a trip. And why wouldn’t you? Your brain is already in Fiji, sucking down How to Sell Your Rolex Watch Online while monkeys dance in the trees above your head. Why the heck would you want to deal with the thankless task of folding up clothes one piece a time, locating all your necessities and then playing the worst game of real-life Tetris imaginable? You wouldn’t. But alas, packing your stuff is part one of the annoying chores you must perform before your relaxing on vacation (part two is dealing with the airport but that’s for another time). Making it all the more annoying is the fact that you don’t want all your nice shirts getting wrinkled, which means you’ll need to learn how to fold a dress shirt the right way.

As you can see from the chart above, there are three separate methods when it comes to learning how to fold a dress shirt. For the meticulous, OCD types we would suggest the first two methods. For those who don’t mind the occasional crease, the roll-up method is probably the quickest. Whichever technique you go with, you’ll be maximising space and saving yourself the task of having to deal with a wrinkled dress shirt in the middle of your vacation. And that is what learning how to fold a dress shirt is all about. 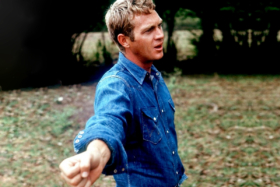 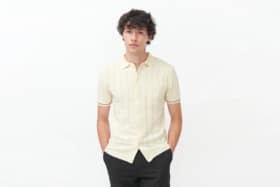 Advice
30 Best Places to Buy an Engagement Ring in Melbourne 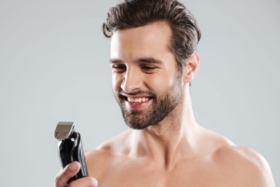 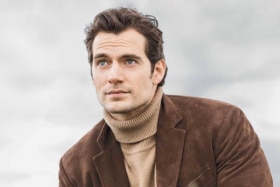 Fitness
How to Get a Sharp Jawline: 6 Exercises for a Chiselled Chin
load more articles