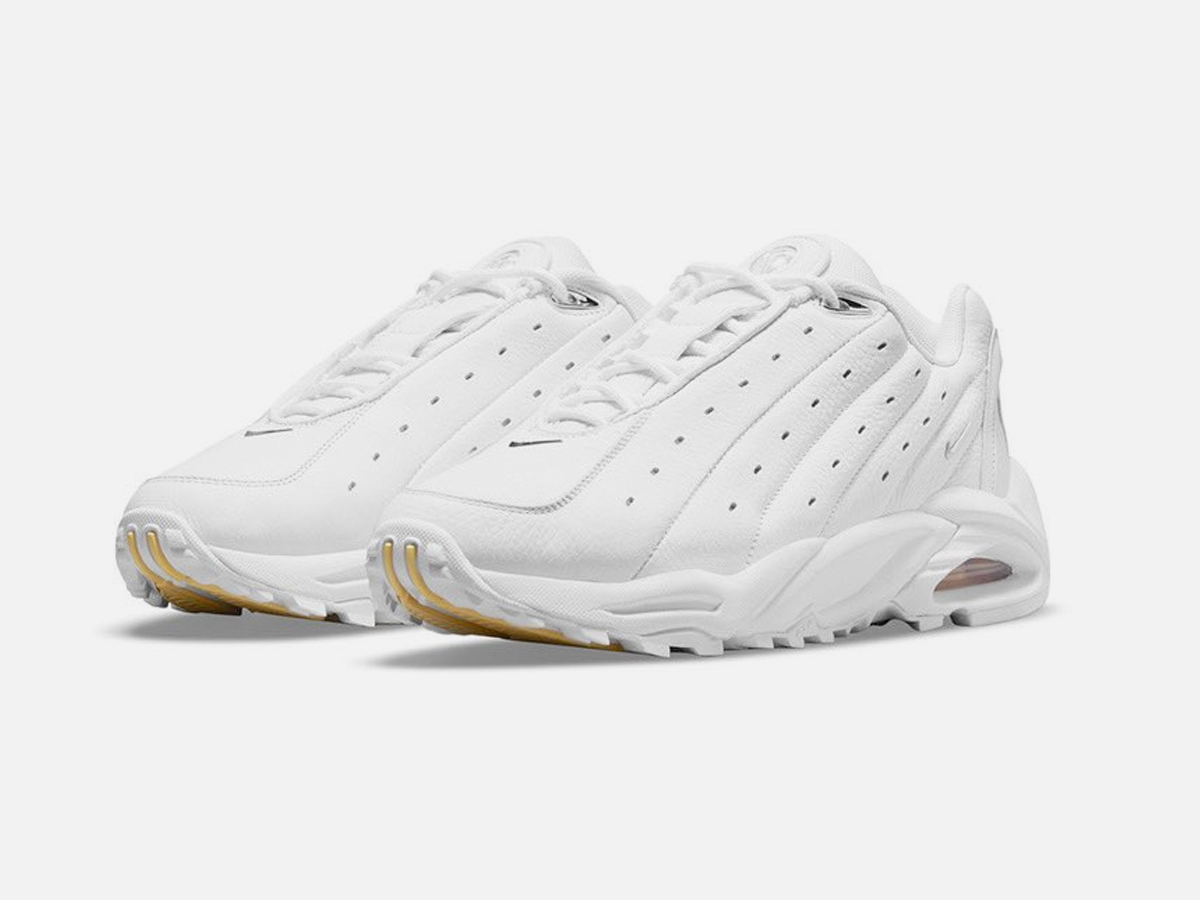 Last year, Drake and Nike made a long-term commitment to each other with the NOCTA brand. The clothing hit last year but now NOCTA finally turns its attention to the shoes. The Hot Step Air Terras are arriving and they’re a slick-looking pair of shoes. Delivered firstly in all white, they feature a white leather upper with perforations down the sides. The only time they break from white is for the metallic silver Swoosh and the window on the midsole that reveals inner-gold detailing. Get ready to jump on these quickly when they launch 3rd March. 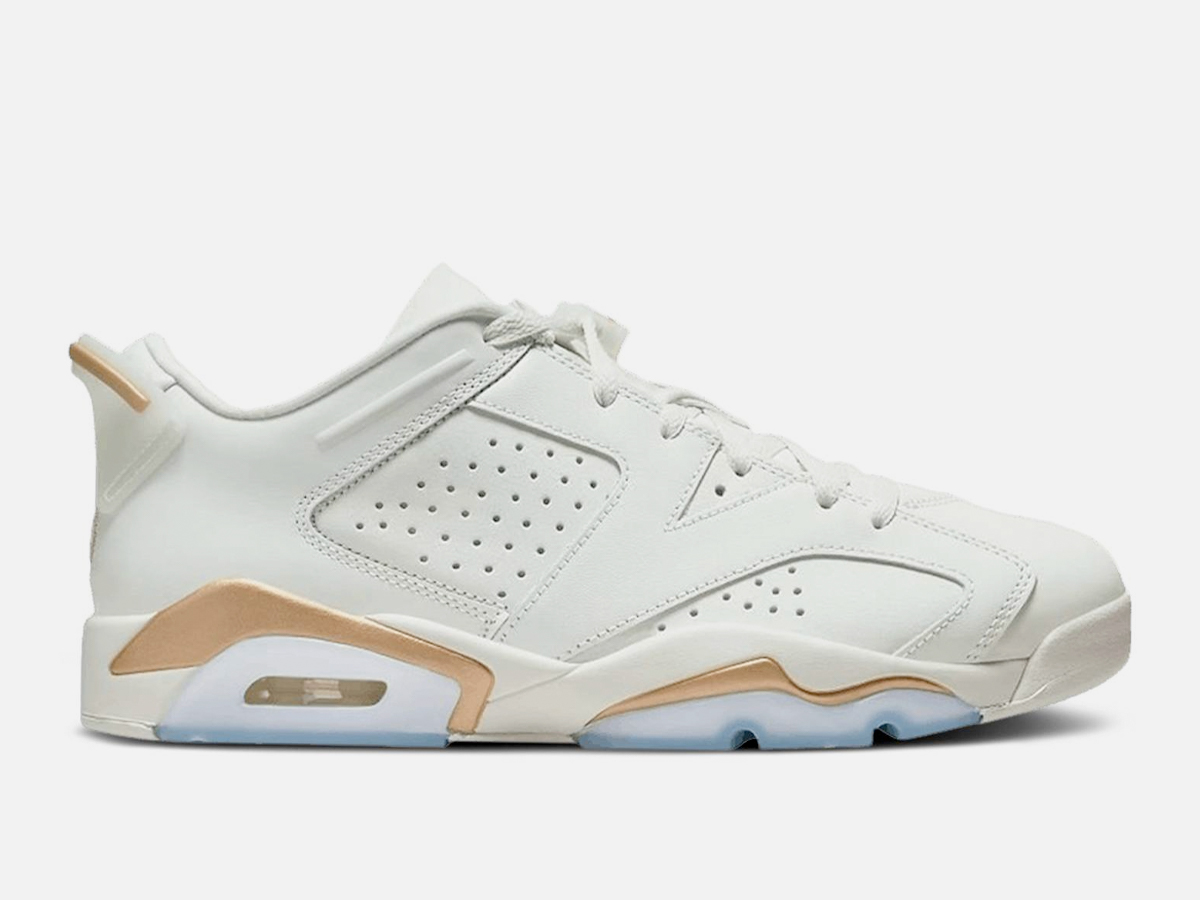 Jordan is celebrating Chinese New Year with a new Jordan 6 Low that celebrates Chinese heritage. This pair is inspired by Porcelain-vase-inspired details atop cracked Spruce Aura leather. That’s made even more grandiose by a metallic gold midsole plus gold detailing on the upper including a Jordan logo on the heel of the shoes. They’re due to hit Nike on 4th February. 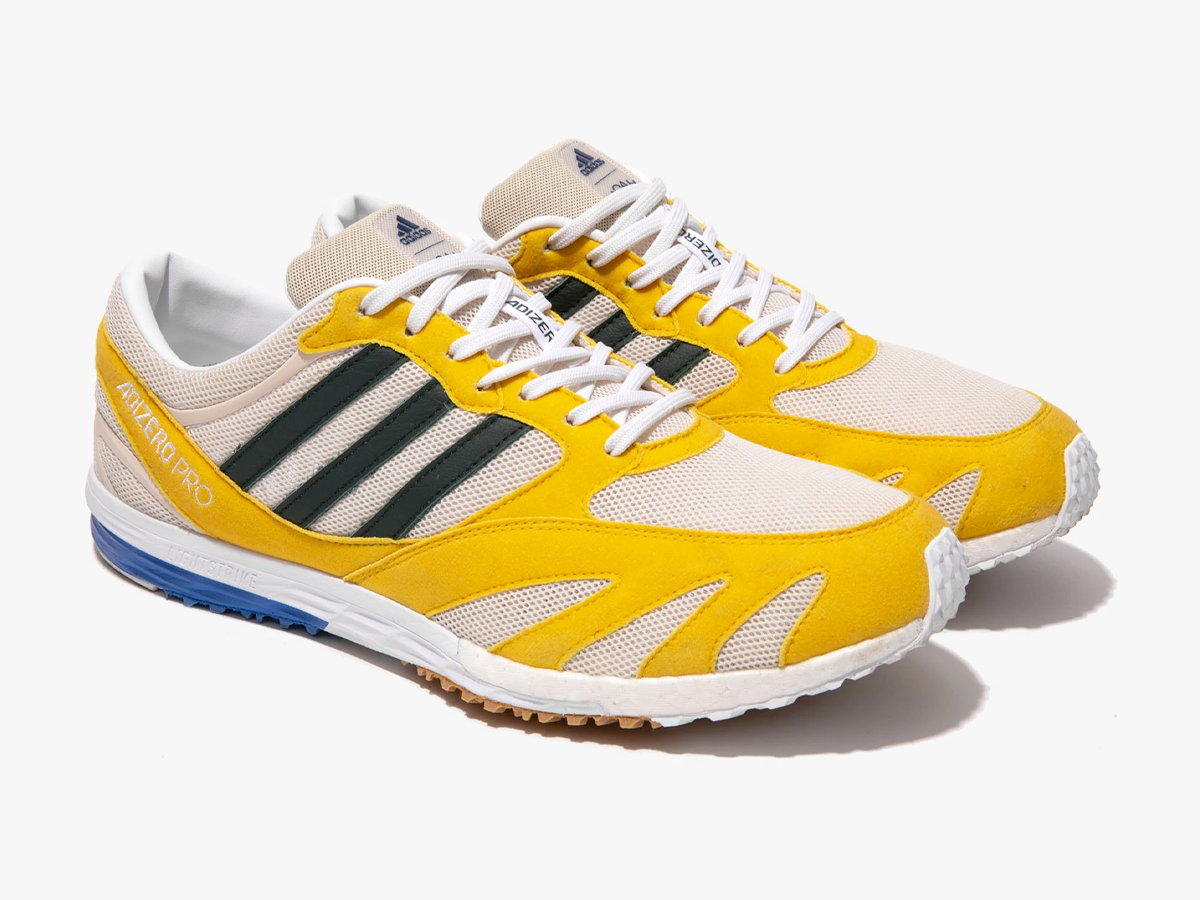 adidas has teamed up with NOAH once again for the paired back Lab Race trainer. NOAH as a brand has a classic, clean aesthetic so it shouldn’t surprise many that these shoes are bold and stripped down. There are bursts of yellow, green, and green but they’re largely understated shoes. The upper features mesh and faux suede leather giving the shoes a vintage look. Nab them from Subtype now. 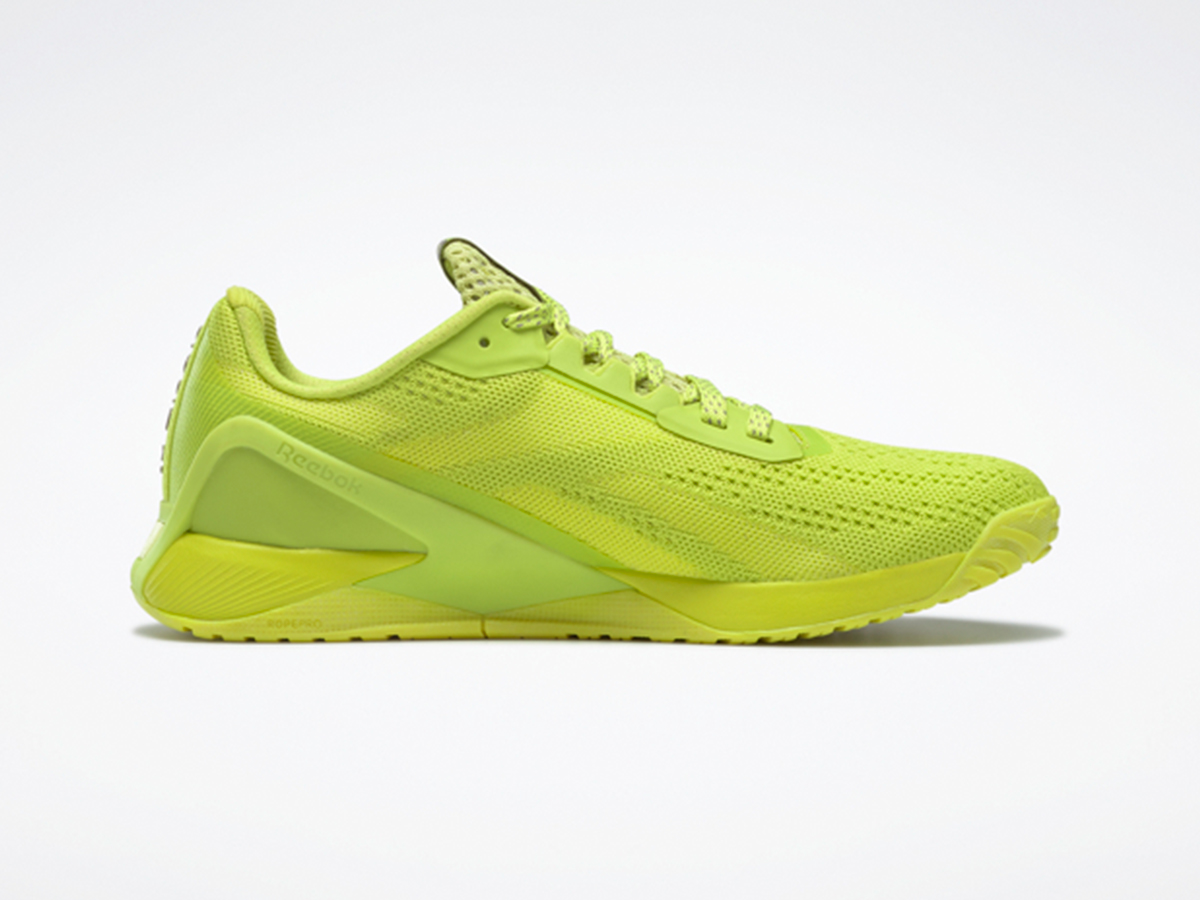 In a departure from the usual sneaker release, Reebok has dropped a hypercolour variation of its Nano X1 workout shoes. This time around, Rebbok has delivered a Flexweave knit upper and upped the integrated support. Abrasive to these eyes, the highlighter-colour release will be hard to miss when it drops on February 4. 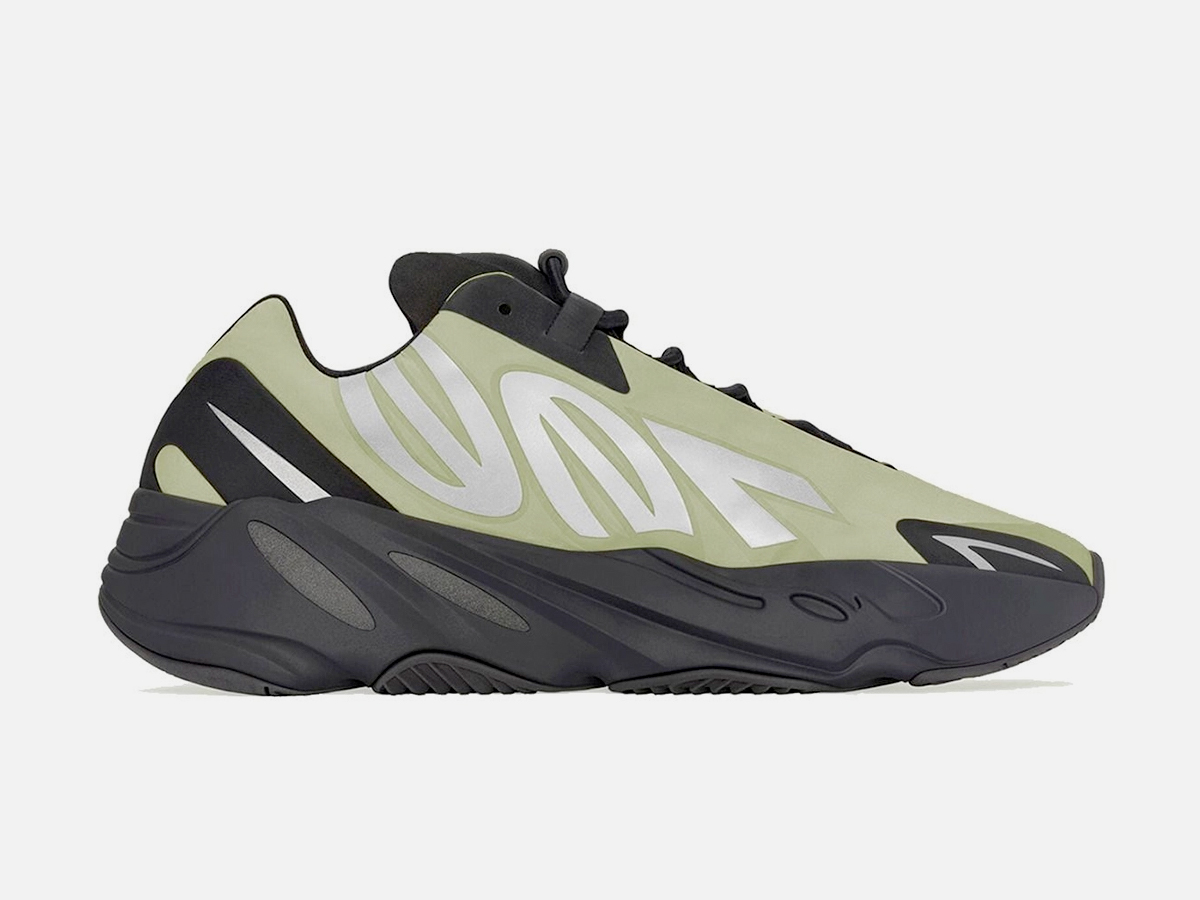 The popular Yeezy 700s return in a new colourway. Past releases have featured fluorescent colours but these dial it back a little going with a slightly dimmed ‘Resin’ look. The reflective details on the ‘700’ and the heel and toe remain though giving them a pop of vibrancy. As always with the 700s, the upper no-sew overlays to increase breathability while the sole is one of the comfiest around using a full-length drop-in Boost midsole. 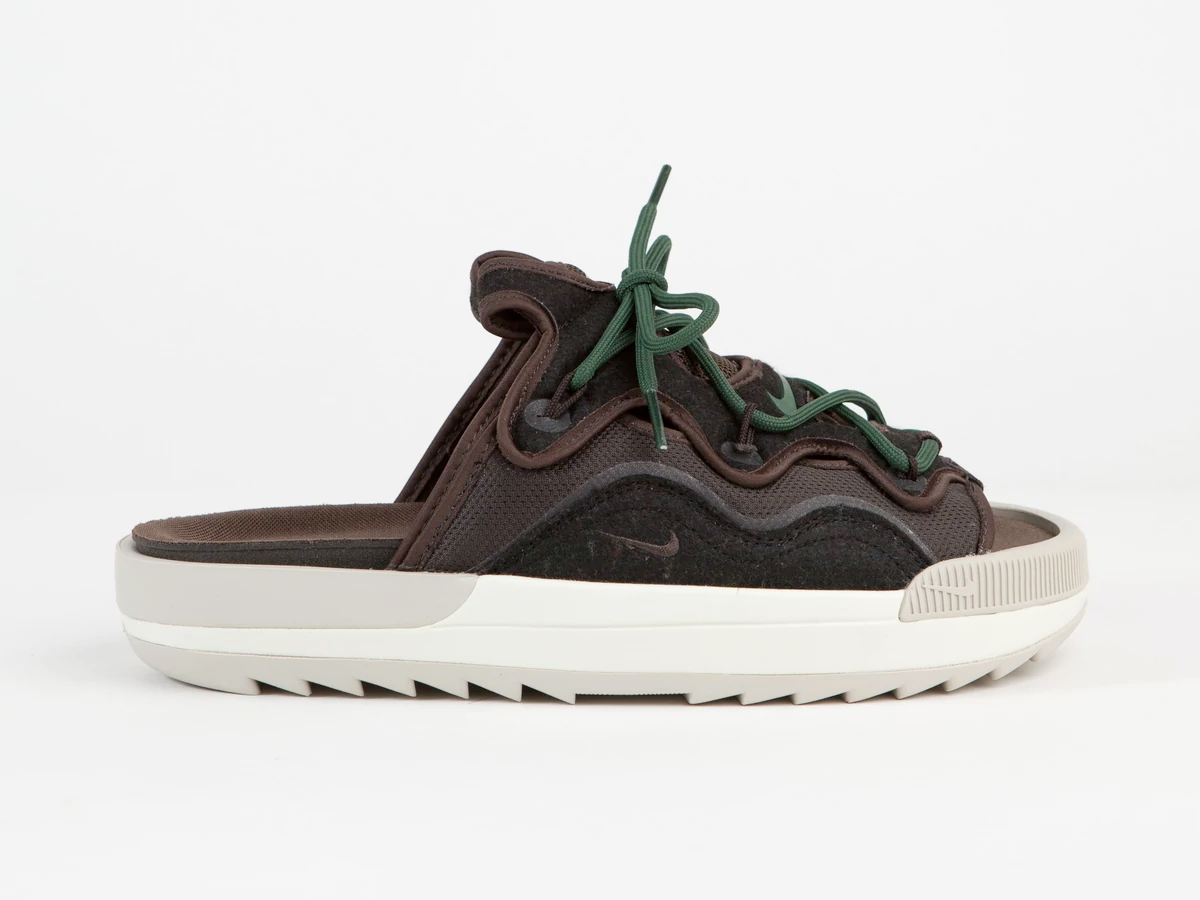 As we head into one of the hottest months of the year, you may want to consider a half sneaker, half slide situation. That’s where the Offline 2.0s come in. They put comfort at the forefront inspired by the mental health benefit of unplugging. There’s a Sensation 002 insert with volume nubs that massage your feet while you’re wearing them. This latest colourway brings together velvet brown and noble green, looking a little like your Grandpa’s cosiest pair of slippers. Get them now at Up There. 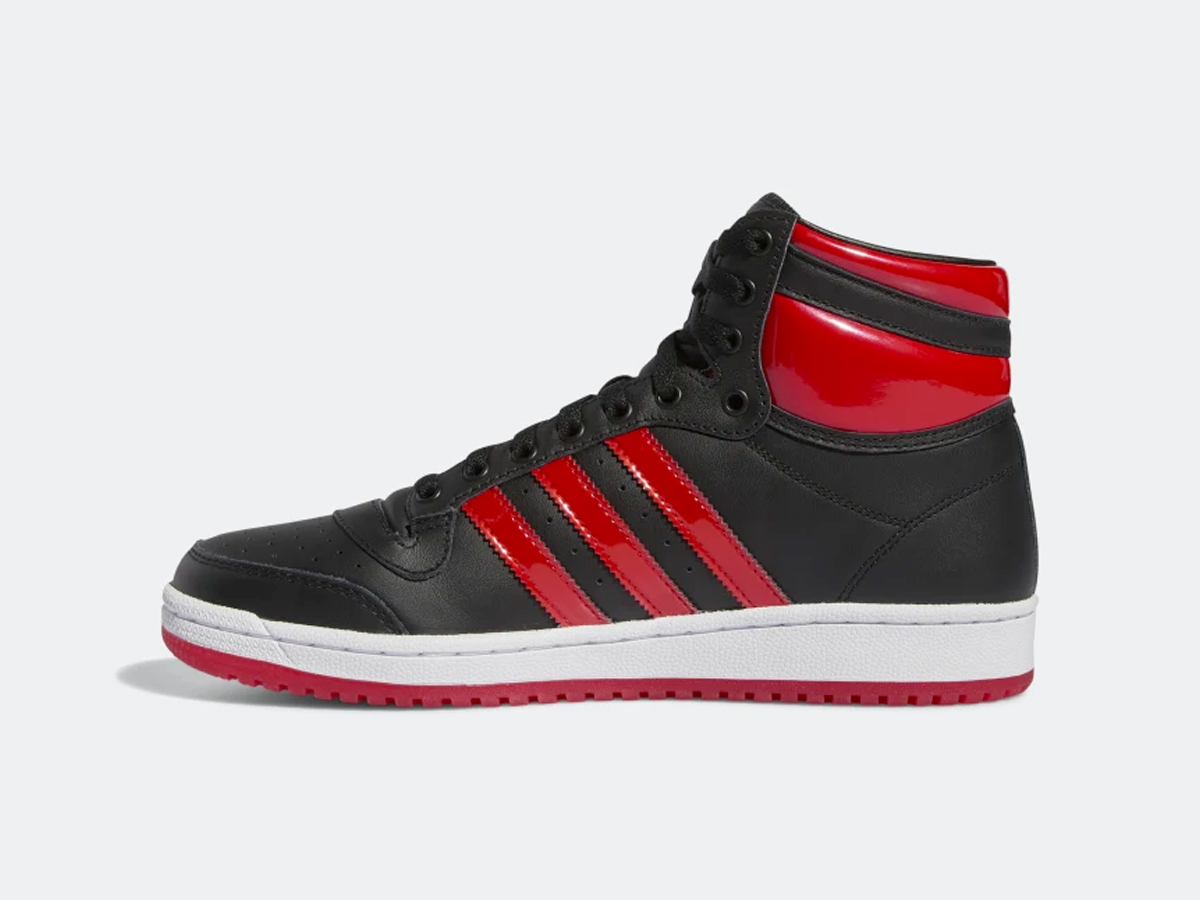 The retro basketball sneaker trend is in full swing at the moment and the adidas Top Ten Hi fills that brief effortlessly. The Top Ten Hi debuted back in 1979 and has been in rotation ever since. They’re no longer worn on the court but they are a streetwear classic now. The black and red colourway takes you right back to the ’80s. It’s bold and clean, a perfect match for a silhouette that is exactly that. Head over to adidas on 15th February to cop. 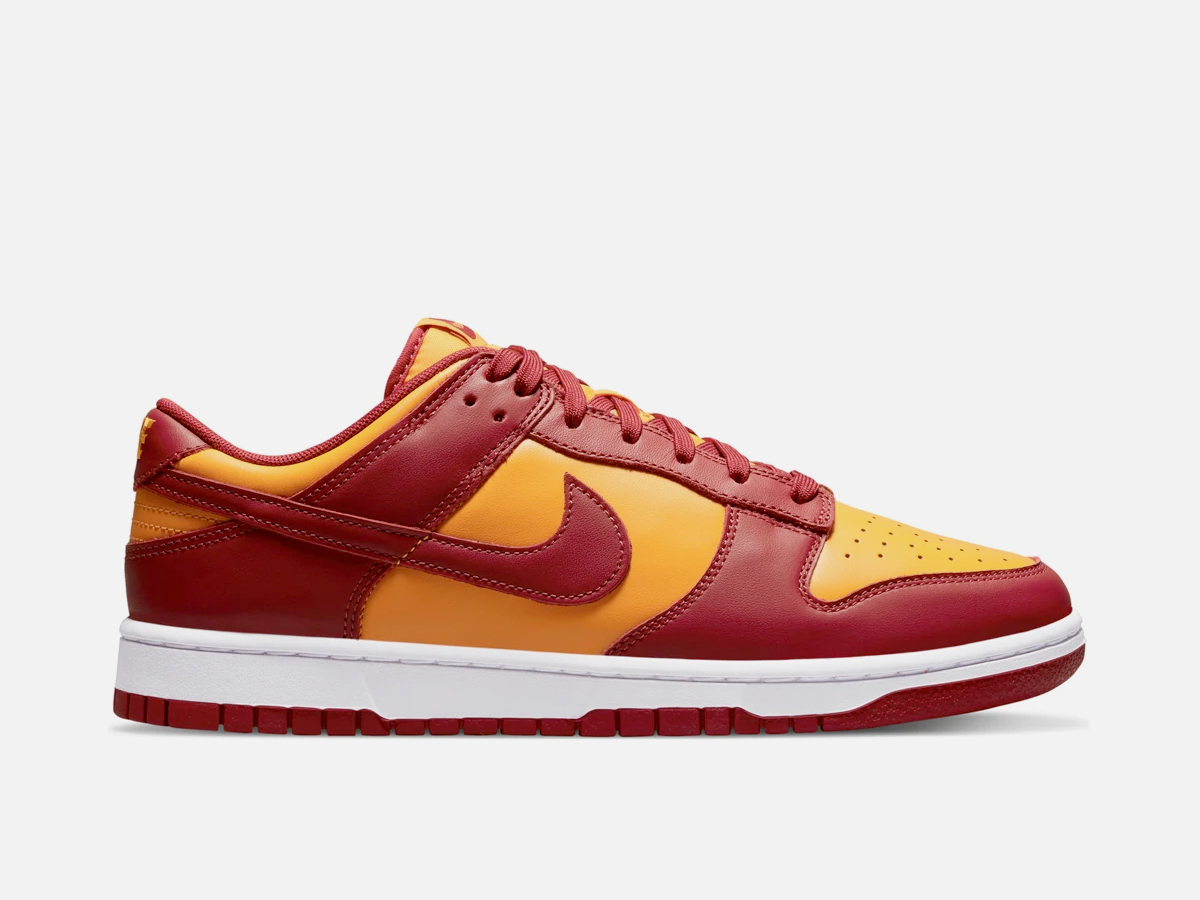 The ‘Midas Gold’ Nike Dunks have had sneakerheads talking since images of them arrived on the internet in January. Now, they’re finally ready for release and they’re likely to go very quickly. It’s a classic two colour dunk, bringing together a yellow base with maroon overlays. As always, the midsole is a clean white and that’s undercut by a maroon sole. They’re an instant classic and they’ll be available in Australia from 25th February.