When Patek Philippe confirmed that the iconic Nautilus 5711 was set to be discontinued last year, alongside the 5990/1A, the watch world went into a collective panic. The revered timepieces had served as the benchmark of horological craftsmanship for decades, signifying the very best of Swiss-made ingenuity, and while the 5711 was the flagship release, the 5990/1A was a worthy sidekick. Better known as the Travel Time Chronograph, the steel interpretation had all the same bells and whistles you’d expect from a Nautilus, albeit with a smoky grey dial that differentiated itself from its big brother. Stunningly crafted and exquisitely finished, both pieces were said to be lost to the industry for good, so imagine our surprise when we woke Tuesday to find the Geneva watchmaker had unveiled eight new timepieces, including a rather familiar-looking 5990. 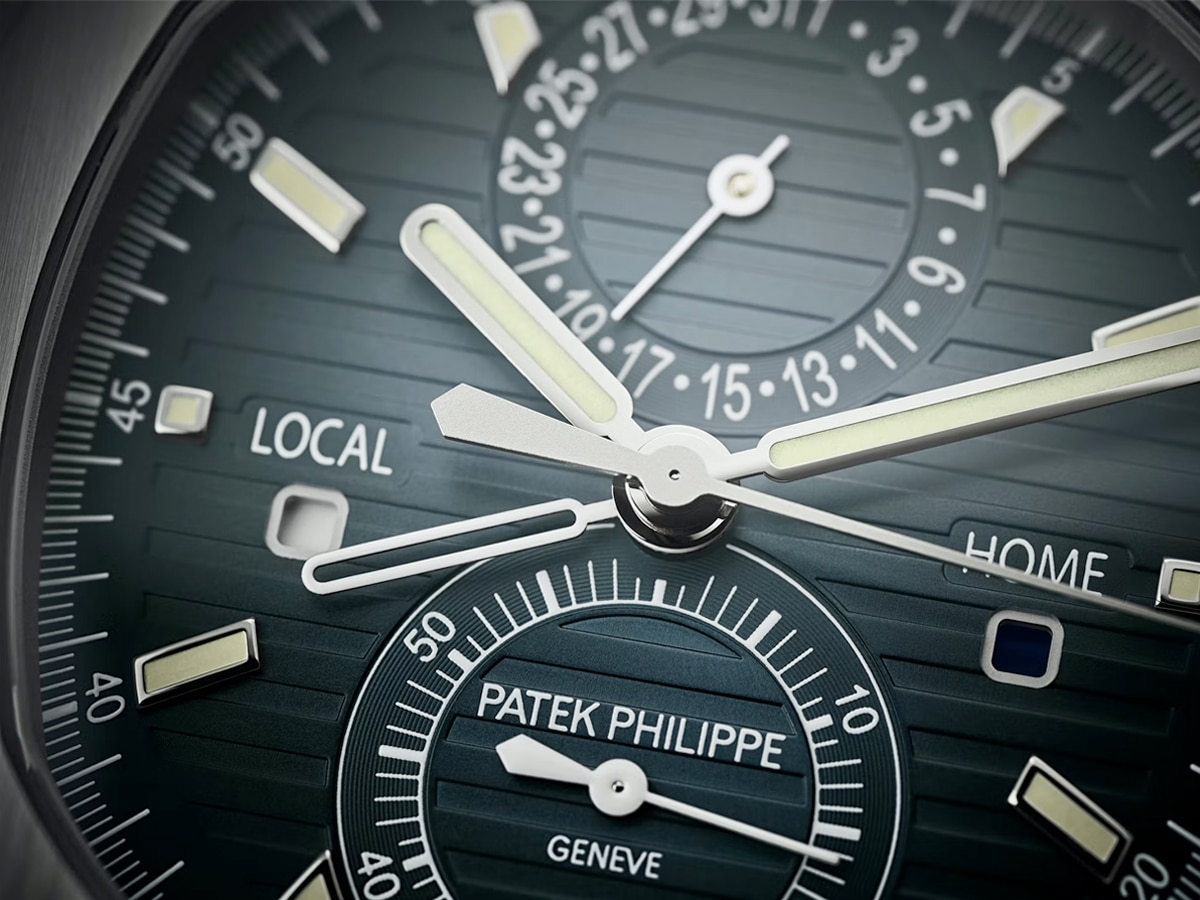 Unveiled as part of the maison’s latest complication lineup, the new 5990 features a blue-tone dial that graduates to a muted black on the edges. In a way, this aesthetic lands somewhere in between the outgoing release and the 5711’s classic colouring, albeit with a slightly different configuration that is uniquely 5990. Additionally, Patek Philippe also dropped a 41mm Nautilus 5811 with a blue dial, however, the option arrives decked out in white gold.

Inside the new 41.5mm 5990, the heart beats true, powered by the iconic Patek Philippe self-winding calibre CH 28-520 C FUS. The movement remains one of the seminal watchmaker’s most revered innovations, due to its ability to accurately and effectively deliver a number of complications. On the new 5990, you’ll find a flyback chronograph, two time-zone travel functions with separate hour hands and an analogue date functionality at 12 o’clock. 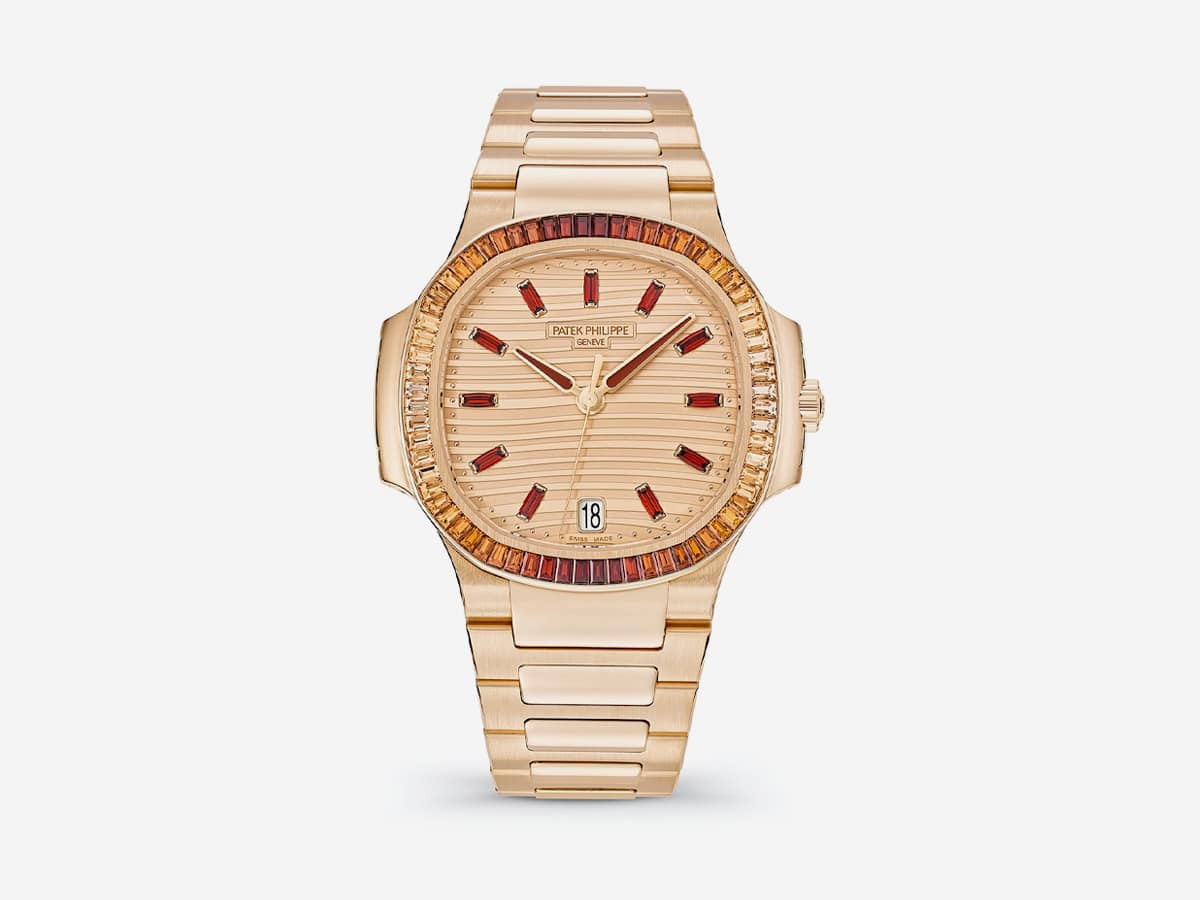 The new Patek Philippe 5990 is just one of eight new timepieces unveiled by the watchmaker, however, it’s certainly the pick of the bunch. While the ref. 7118/1300R-001 Nautilus Joaillerie is arguably more eye-catching, thanks in part to its stunning cognac-coloured collection of 68 baguette-cut diamonds, it just doesn’t hold the same classic aesthetic that the 5990 exudes.

The blue dial, steel frame are typical of the Nautilus design philosophy and so accurately represent what makes Patek Philippe a powerhouse in the industry. Yes, it’s a bit like watching your favourite Game of Thrones character get killed and then revived with no real explanation as to why, but rather than lament your wasted tears, you should be thankful it’s back at all. The new Patek Philippe Nautilus 5990/1A will set you back a cool USD$68,000 (AUD$108,000) and is available in boutiques now. 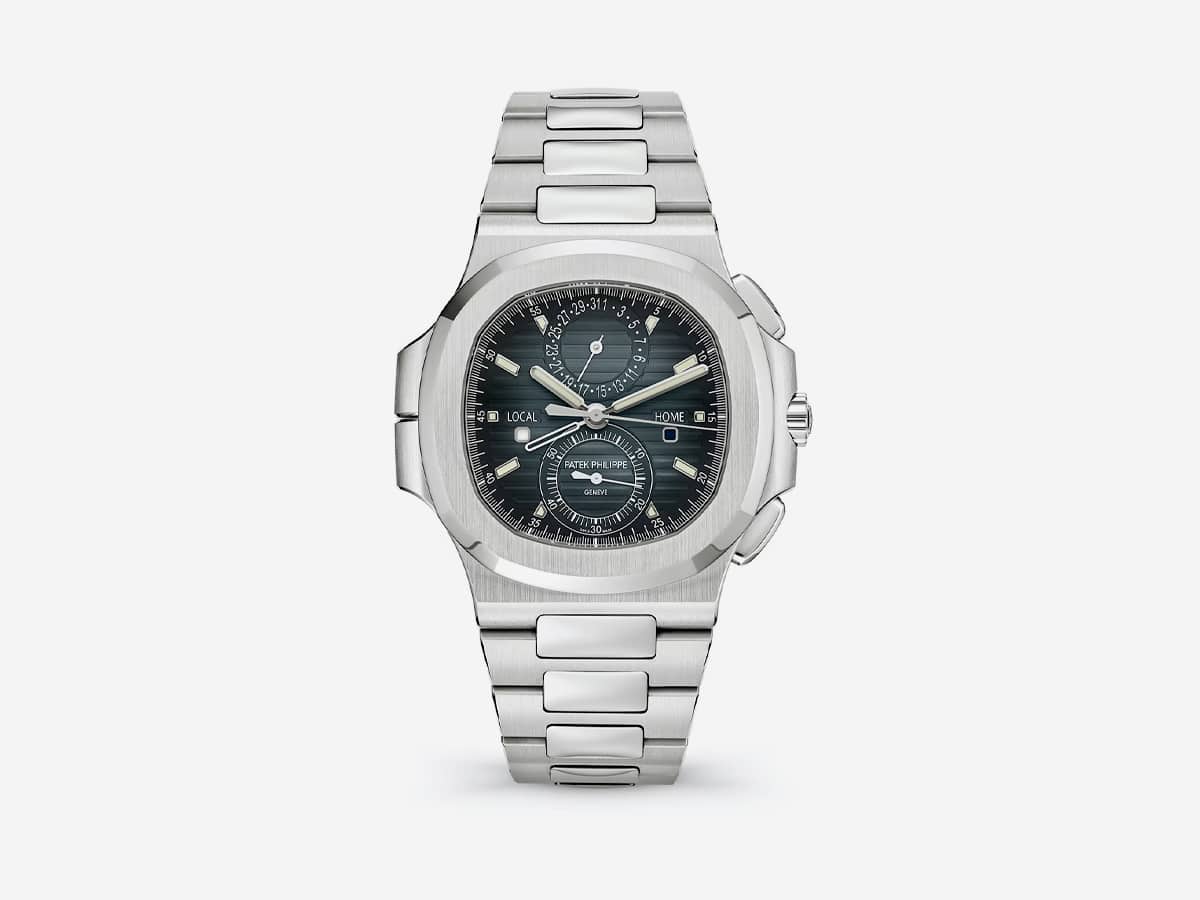 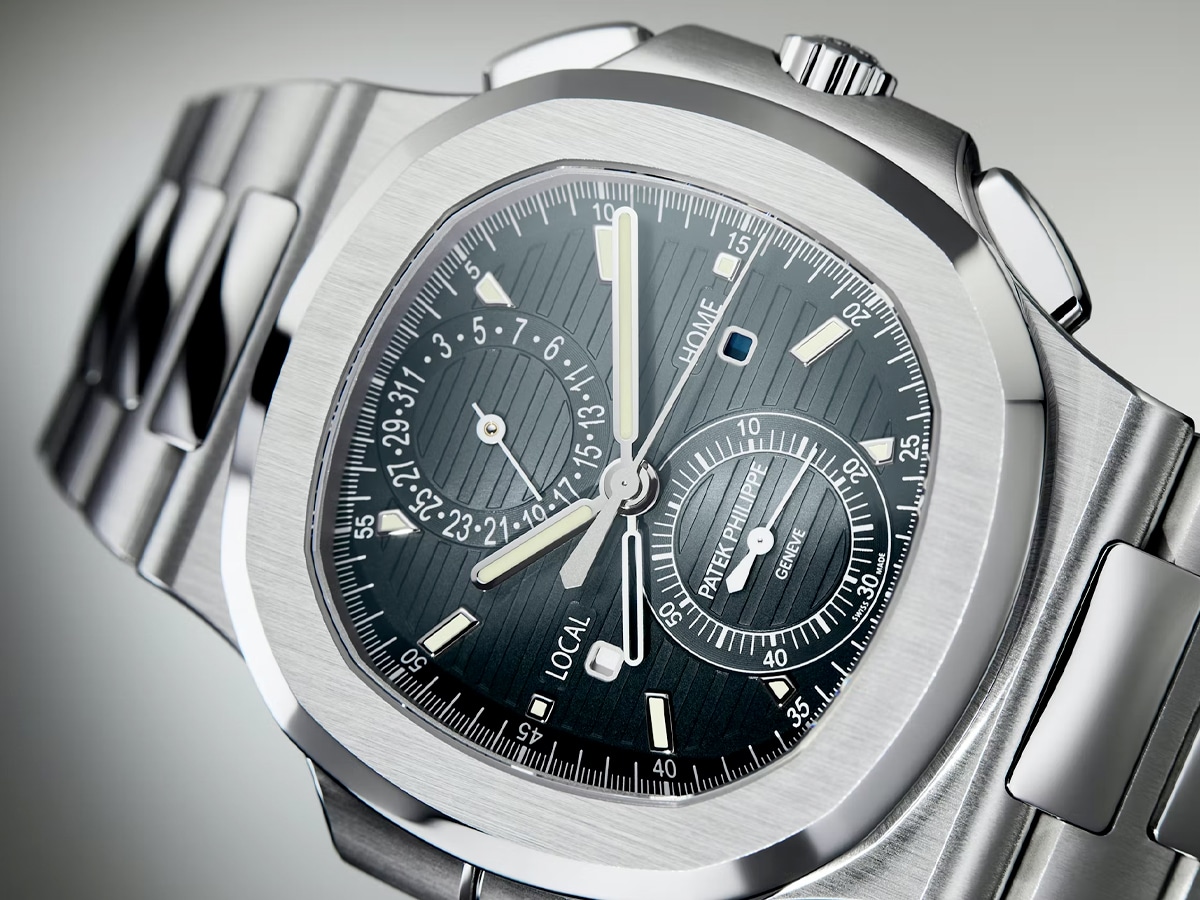 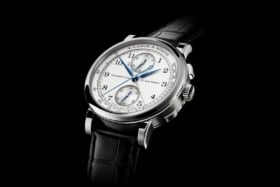