Richard Mille’s new RM88 Automatic Winding Tourbillon celebrates an unsung icon of our age – the Smiley face. This simple yellow and black motif has graced countless products over the last 50 years, but this is the first time we’ve seen it incorporated into the design of an ultra-high-end luxury watch. After three years of development, the Swiss watchmaker has created a watch that embodies the ethos of Smiley. It’s a colourful and playful piece that celebrates positivity, joy and the satisfaction of sharing. As you’d expect from a watch of this stature, it’s limited to only 50 pieces. There’s so much happening with the face of this mechanical watch that it’s difficult to tie it all together. There’s a plethora of layers, colours and textures and a series of lighthearted and colourful miniatures. These surround a central Smiley face. Think of those fun elements that remind you of a sunny day – this watch has them. There’s a blossoming flower, a pineapple, a pink flamingo, and a cactus. They sit alongside the essence of summer – warm sun rays and a rainbow.

But don’t let the whimsical and quirky nature of the watch distract you from its insanely complex construction – the RM88 showcases the art of watchmaking at its finest. Those playful miniatures? They were hand-made by Olivier Kuhn, a highly skilled engraver. And what about the materials used? The micro-sculptures are yellow gold and the case is fashioned from white ATZ ceramic – it’s scratch resistant, copes well with shocks and remains eternally white. Red gold is used for the baseband and the crown sports the famous Smiley, again sculpted in yellow gold. 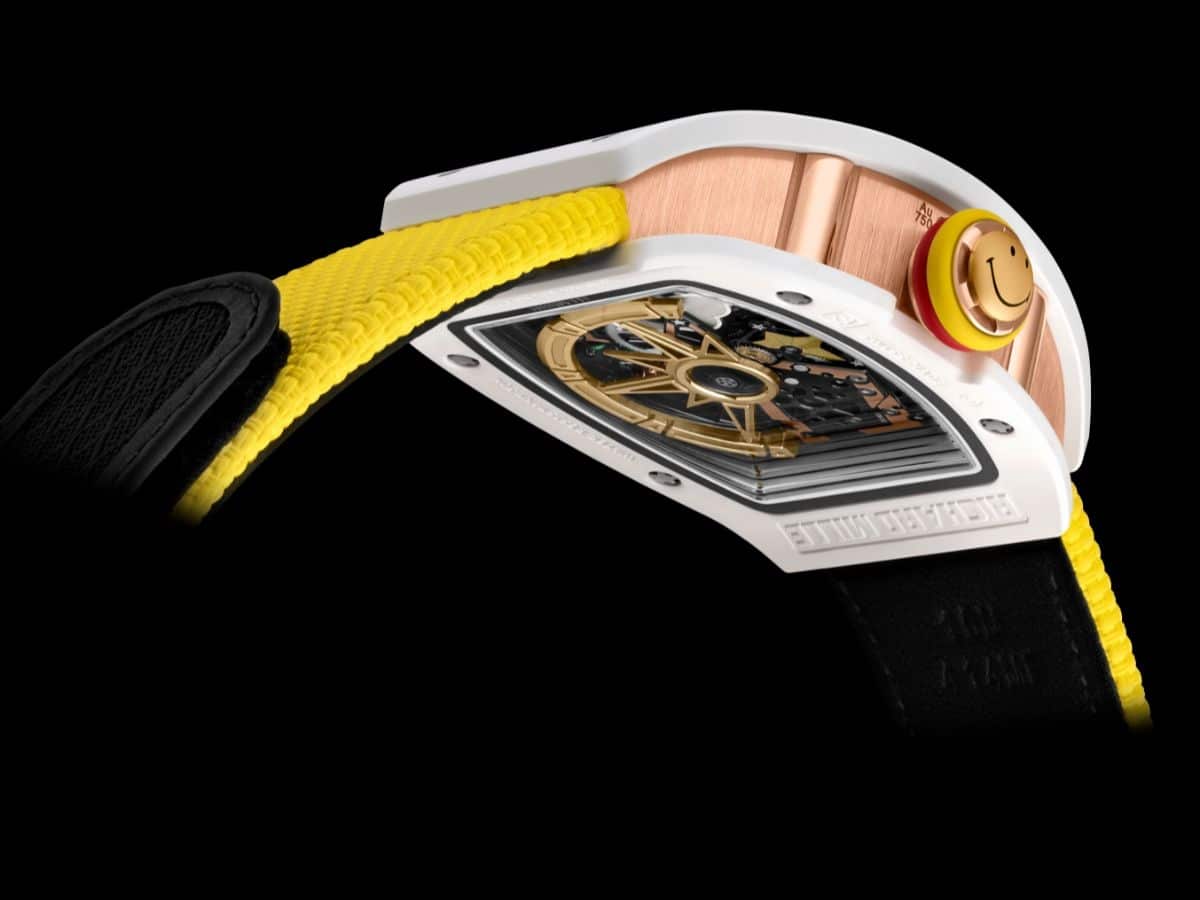 Aside from the exquisite three-dimensional dial, the other main attraction for watch aficionados is the movement. The Calibre CRMT7 is manufactured in-house and is a real feat of engineering. It’s a skeletonised automatic winding tourbillon movement with a 50-hour power reserve. It’s complex and forged from micro-blasted grade 5 titanium, with first-class finishing and attention to detail.

Since launching in the early 2000s Richard Mille has made its name through collaborations and sponsorship deals with the big names in the worlds of aeronautics, sailing and cars. You may remember Felipe Massa’s crash during the Hungarian Grand Prix? Unlike Massa, his shock-resistant Richard Mille watch came out unscathed. But the RM88 takes a different approach to the art of high-end watchmaking. This release is lighthearted and dreamlike and influenced more by pop culture than motorsports or aviation. 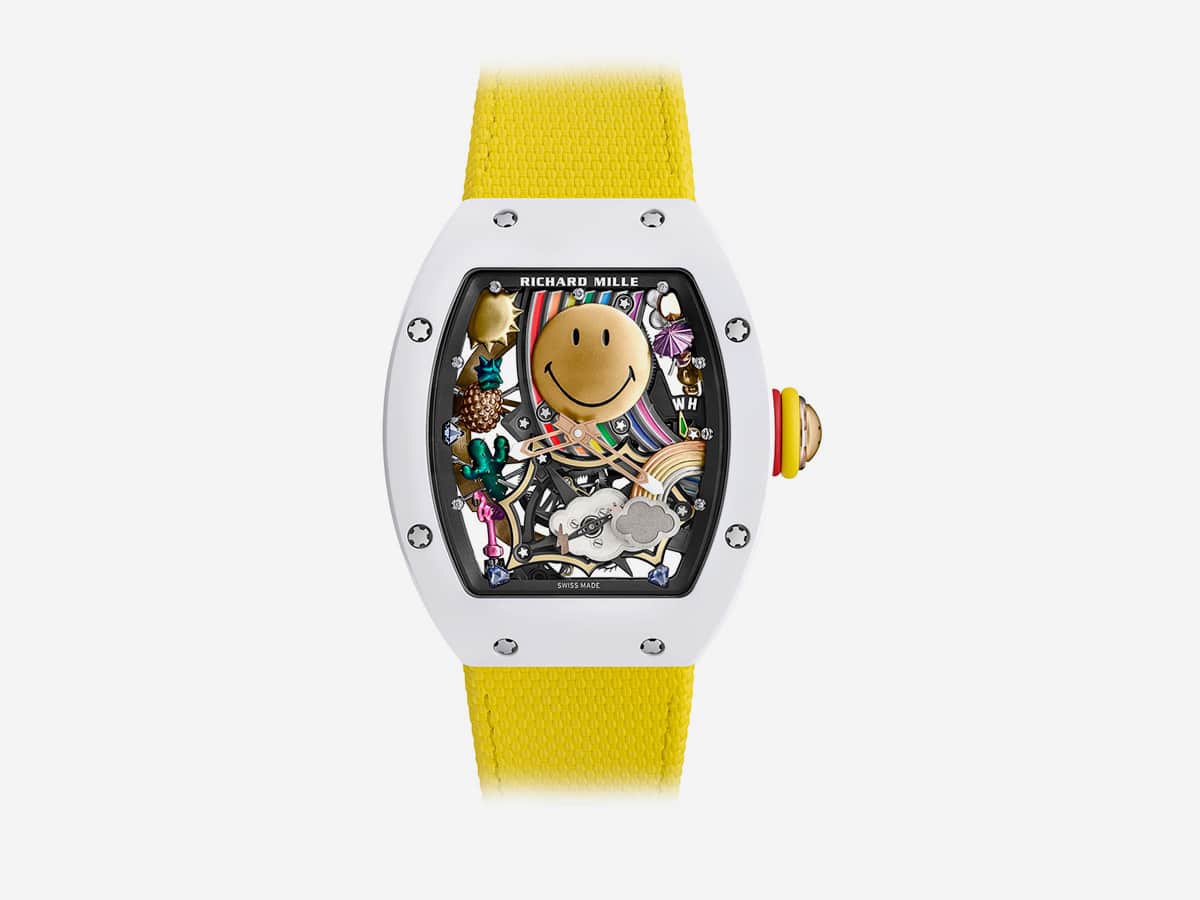 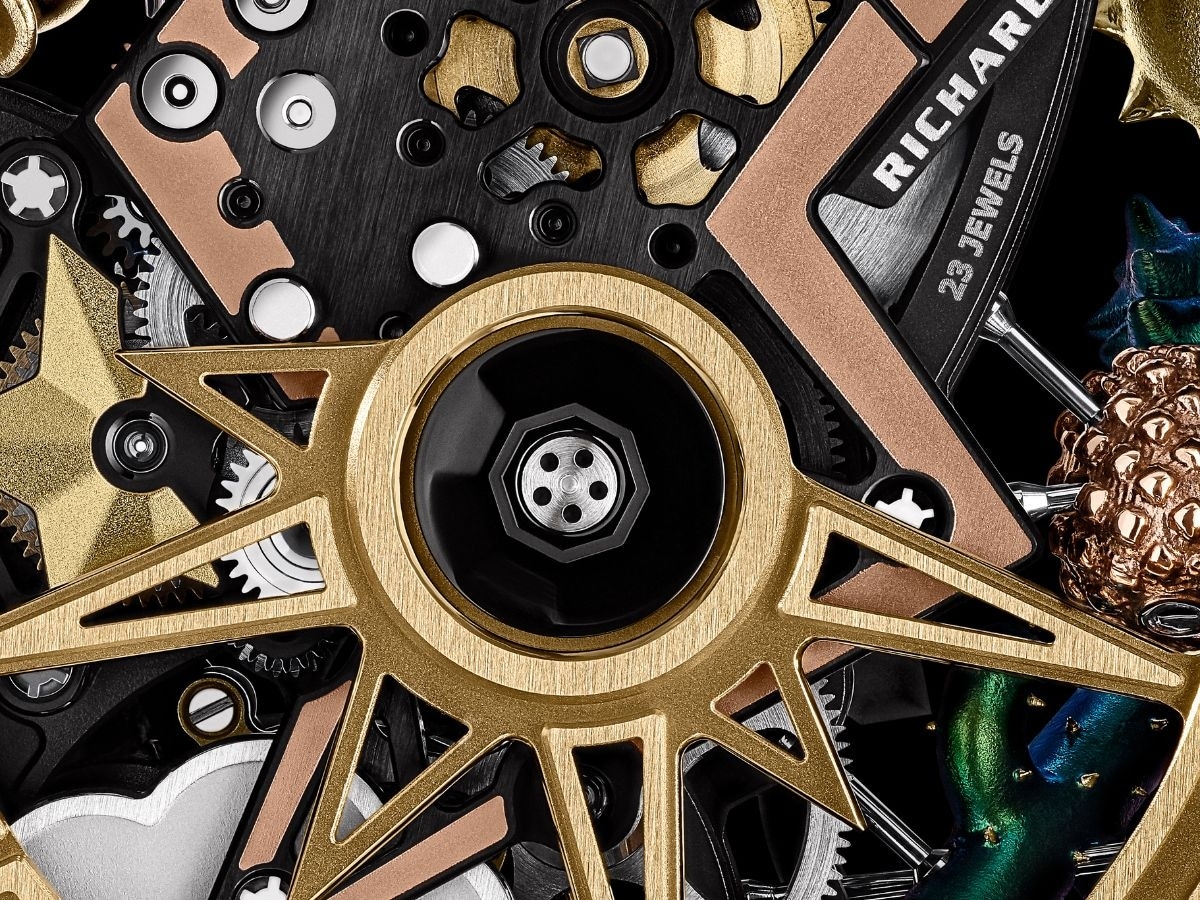 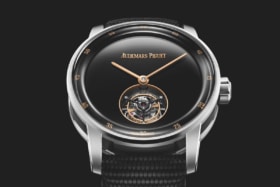 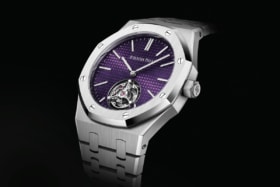