Canadian whisky is having a real resurgence at the moment and it should come as no surprise. After the Alberta Premium Cash Strength Rye claimed top spot in the 2020 Jim Murray Whisky Bible, demand for the region’s uniquely sweet drops has exploded, birthing a host of new distilleries and whisky Barrons eager to take up the mantle. But for all their attempts, it’s an old favourite that has come out on top, with the iconic Crown Royal laying claim to the best Canadian whisky of the year, courtesy of the 2022 Canadian Whisky Awards. 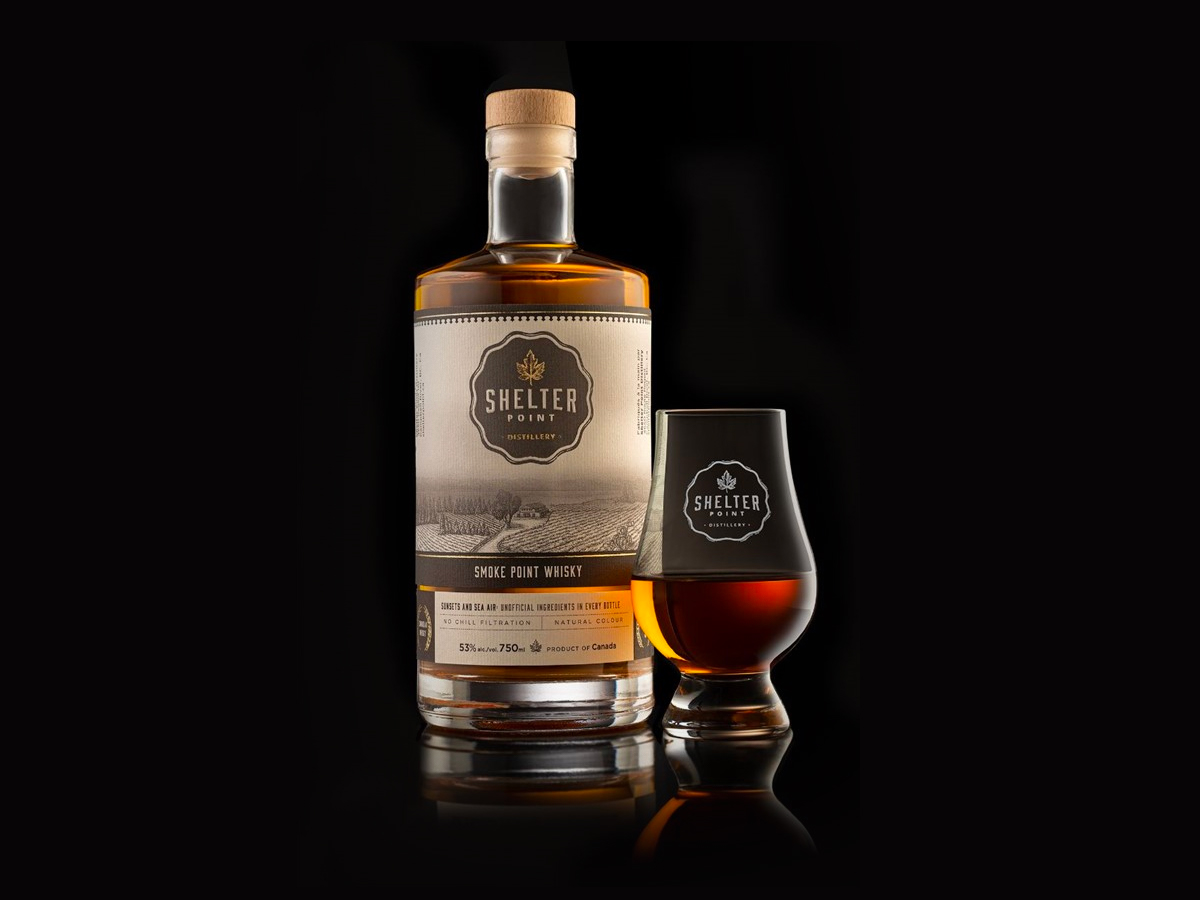 Canadian Whisky: At a Glance

While you could argue that the Canadian whisky market is heavily influenced by its neighbours to the south, the reality is far more ingrained. Whisky rose to popularity after local distillers made the bold decision to increase volumes of rye to their mixes, resulting in a stronger, spicier taste. As a result, Canadian whisky is characterised as being largely corn-based with some rye grain added to the mash bill, so much so that the terms Canadian whisky and Canadian rye can be used essentially interchangeably.

From a basic perspective, Canadian whisky is otherwise made of wheat, corn, and barley, with each component being mashed, fermented distilled and aged separately to reach their best individual potential. From there, the distiller is free to experiment with blending options to create a more flavoursome final concoction.

How is Whisky Critiqued?

The 2022 Canadian Whisky Awards are judged by nine independent whisky experts, who precise over 150 entrants from across the country. The judging comes down to three tasting notes;

The results from the twelfth annual Canadian Whisky Awards confirmed that while new players have entered the scene, Crown Royal remained the country’s top dog. Here are some highlight winners from the event. 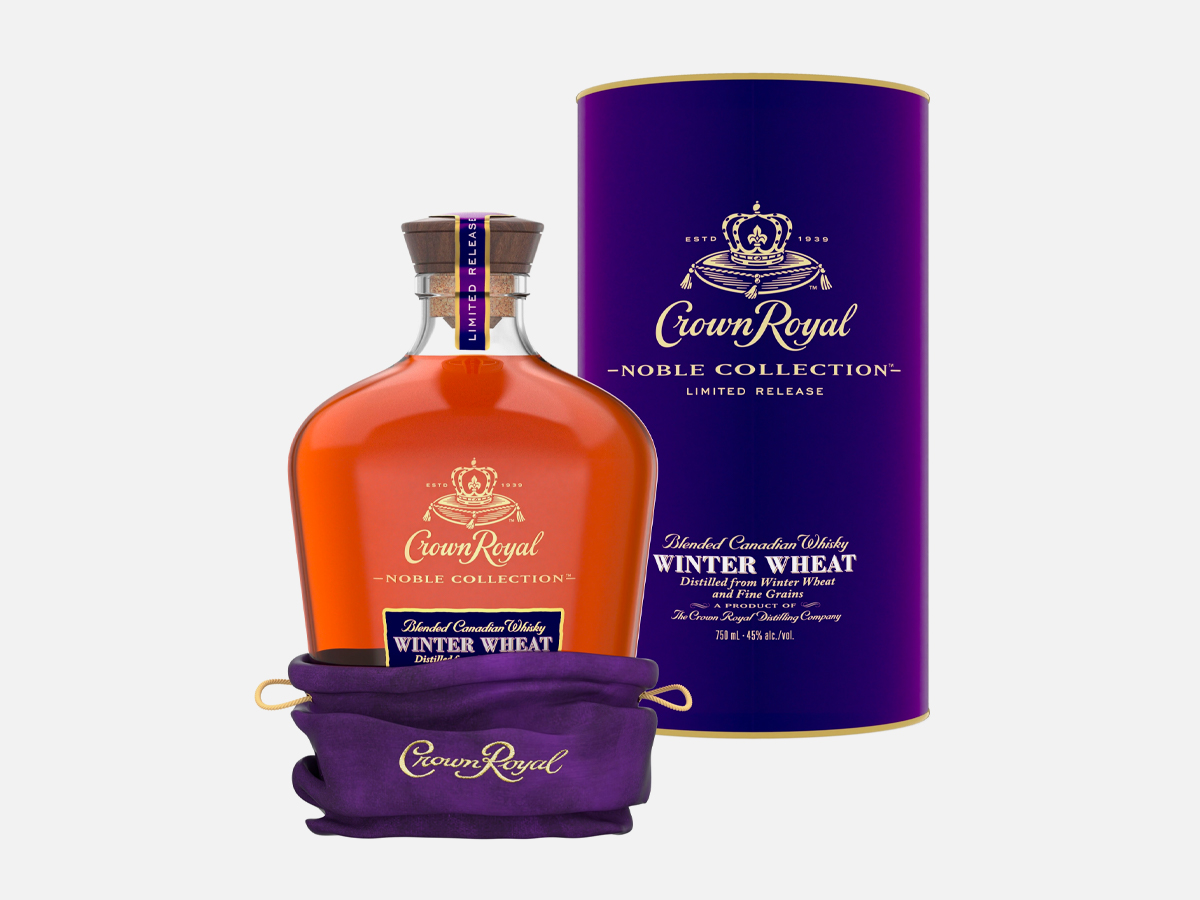 The biggest winner of the night, Crown Royal Nobel Collection Winter Wheat was named Canada’s best whisky, Canadian Whisky of the Year, Best Blended Whisky and Sippin’ Whisky of the Year. Described by Davin de Kergommeaux, head judge and founder of the awards as a ‘truly stunning whisky” that is “incredibly complex, flavourful and well-balanced” the Nobel Collection Winter Wheat starts sweet, features a peppery spice in the middle, before finishing with a bitterish pith.

“On behalf of our entire team at the distillery in Gimli and our blending team, and our teams throughout North America, it’s an absolute honour to be named the Canadian Whisky of the Year,” said Stephen Wilson, director of whisky engagement for Crown Royal. “The Noble Series, it’s always been a chance for our blenders and our distillers to really showcase just the quality of whisky we produce at Crown Royal. So for that to come full circle and for all of those folks to get the recognition they deserve, I’ll tell you, our team has been on cloud nine.” 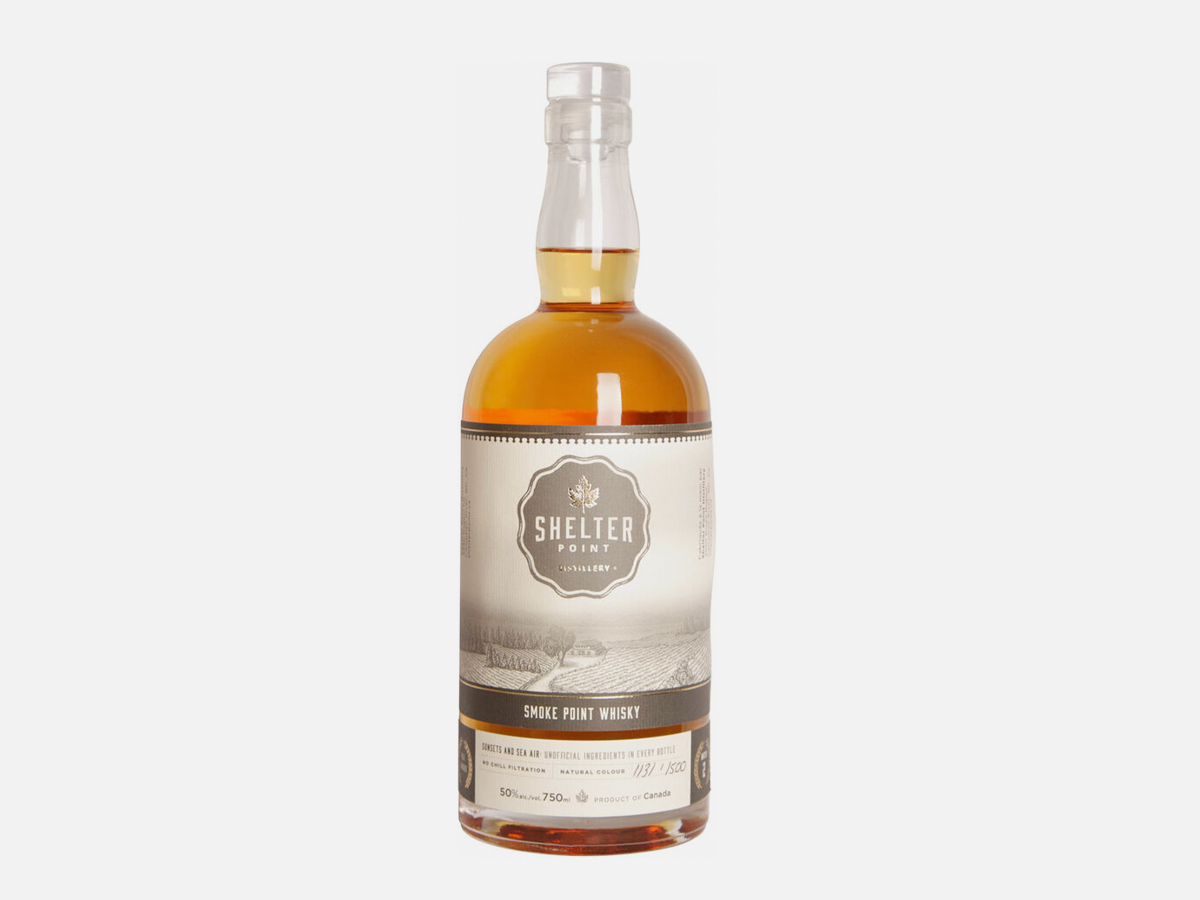 The third batch of Shelter Point’s ultra-popular peat influenced whisky took home honours as Best Single Malt Whisky, Best Cask Strength Whisky and Sippin’ Whisky of the Year – Domestic. According to the brand, the smoky single malt is aged in American oak ex-bourbon casks for five years and finished in casks previously used by a famous Islay distillery for over two years. 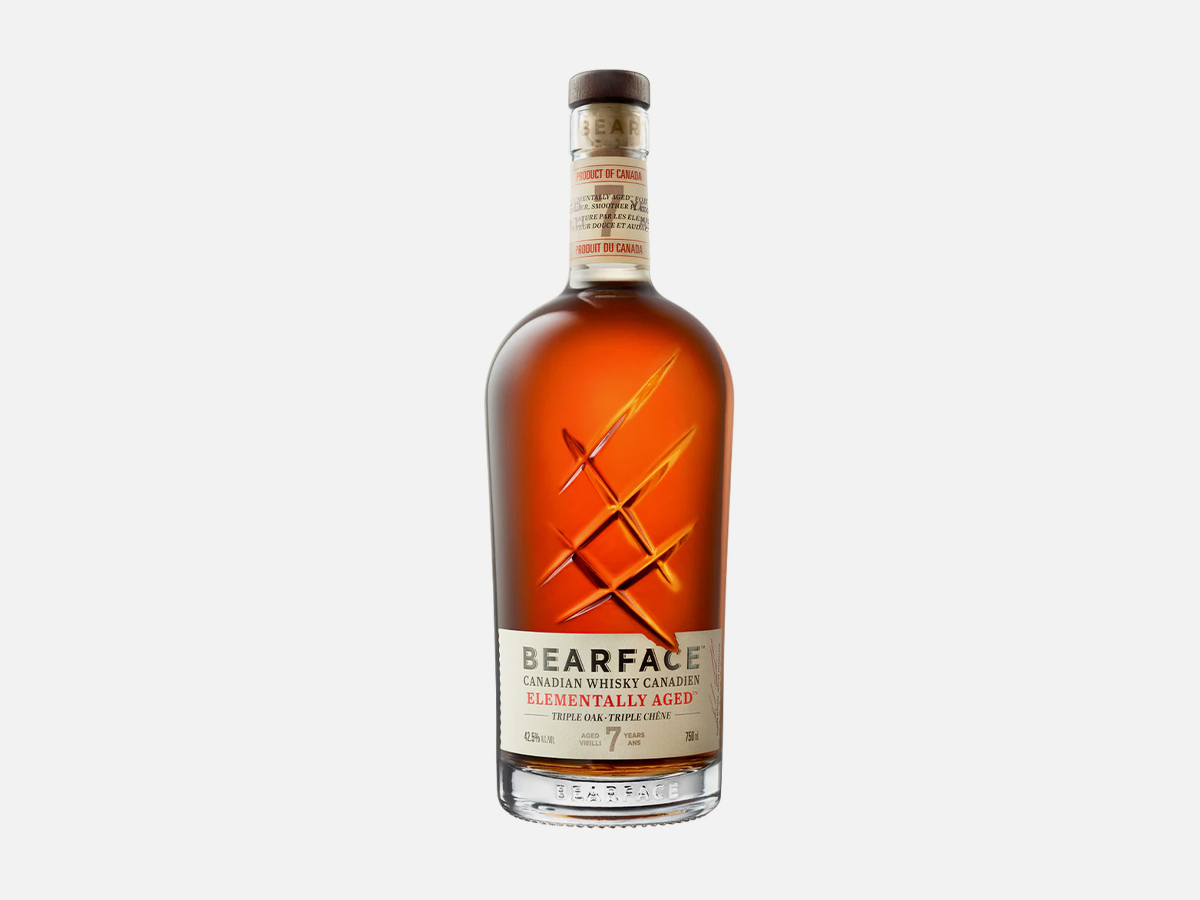 Corn-based whisky has always had a rich history in North America, so naturally, the stakes were high in this category. Taking out honours this year was BEARFACE’s Triple Oak, a single grain Canadian whisky matured for seven years in ex-bourbon American oak barrels, then aged in French oak red wine casks and air-dried virgin Hungarian oak. 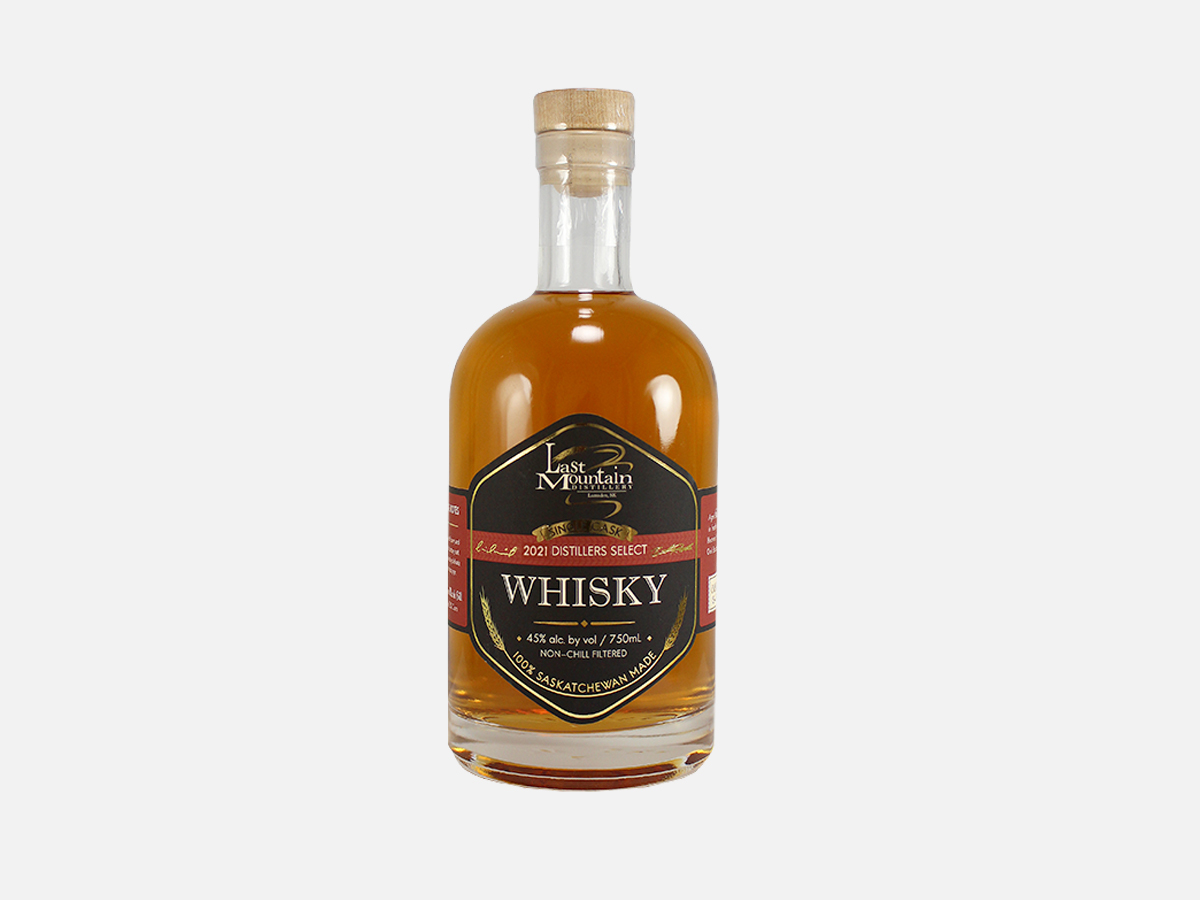 Hailing from Saskatchewan’s first micro-distillery in Lumsden, the Last Mountain Distillery Single Cask 100% Wheat Whisky is a seriously impressive release. Produced from wheat grown at the Brewster Farm in Earl Grey, the Canadian whisky is non-blended, non-chill filtered and bottled at 45%. 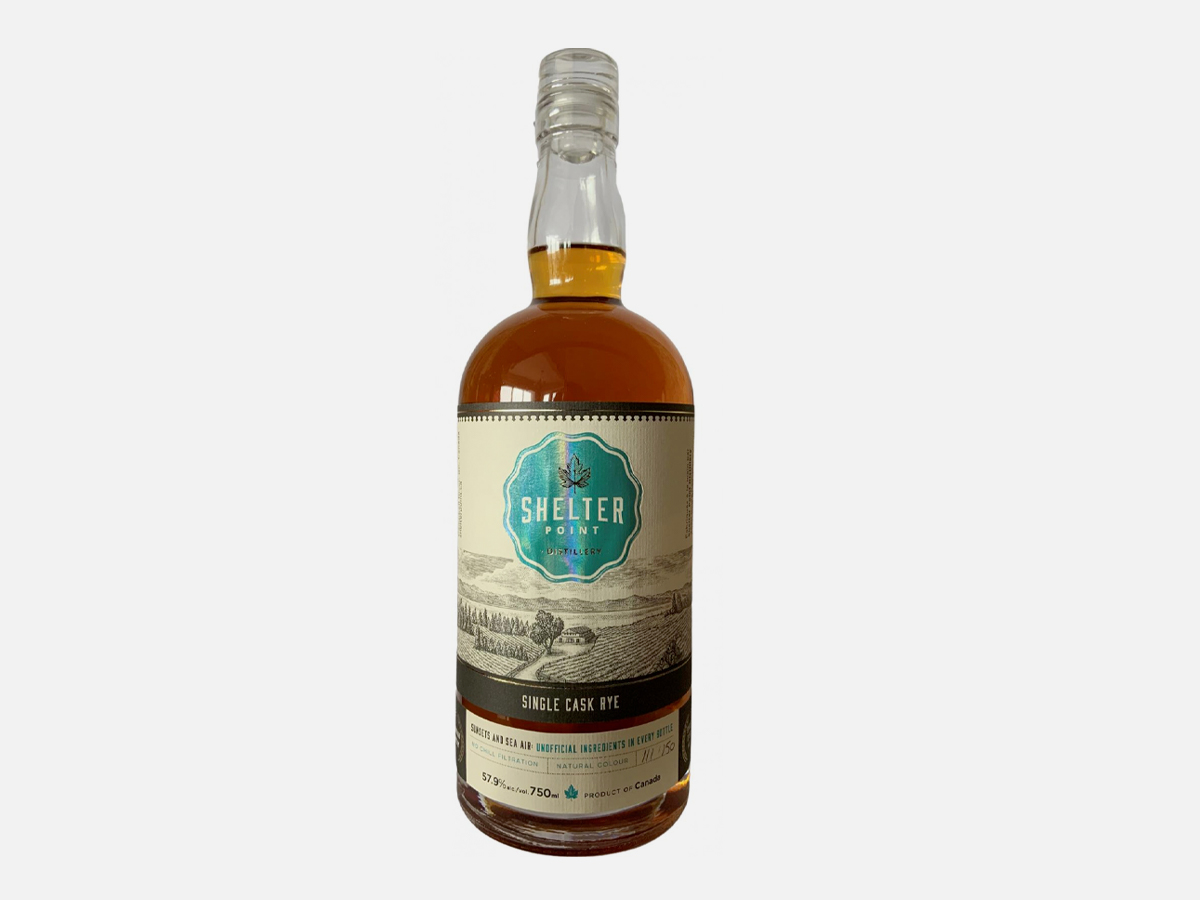 After its brother take home a swag of gongs, the Shelter Point Single Cask 6 Rye wasn’t to be outdone. The sixth ever official single cask bottling and second 100% Rye, the rare bottling was limited to just 150 hand-numbered bottles. Sweet, spicy and complex, this unique whisky cops influences of bourbon from the American oak cask and malt whisky from the aromas in our warehouse 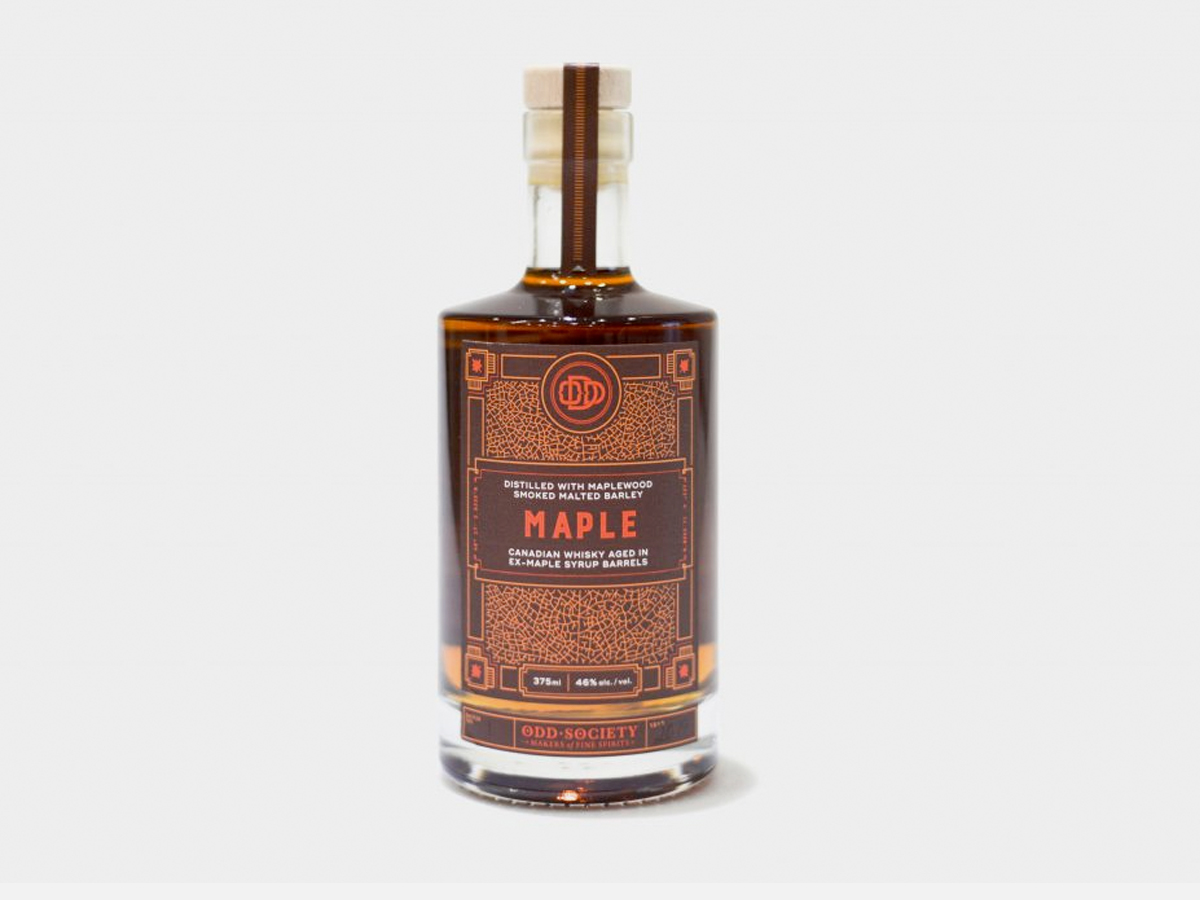 What could be more Canadian than Maple Whisky? Odd Society’s new release features malted barley house-smoked with maple wood, prior to being age distilled spirit for a minimum of three years in oak casks that were previously used to age maple syrup. Warm and rich, the whisky scored major points for its robust, albeit slightly smoky aroma.

Taking out the top gong wasn’t enough for Diageo-backed Gimli Distillery. The label best known for producing Crown Royal took home the award for the Best Canadian Distillery of the year, surpassing the multitude of microdistilleries and industry icons. After starting production in Manitoba back in 1968, the Gimli Distillery has become one of the most respected and profitable in the country, particularly after it was taken over by spirit giant Diageo in 2001.

What is the best Canadian whisky?

While the country is renowned for producing a wealth of great drams, the 2022 Canadian Whisky Awards named Crown Royal's Nobel Collection Winter Wheat as the best best of the year.

What is the best Canadian whisky distillery?

Gimli Distillery, operated by mahor spirits icon Diageo Global Supply was name as the Canadian Distillery of the Year at the 2022 Canadian Whisky Awards.