Get absolutely amongst it. Arriving just in time for the cooler weather, a toasty little froth-box has hit shelves, courtesy of the legends behind TikTok sensation The Inspired Unemployed. Hot on the heels of the pair’s zero-carb first release, Jack Steele and Matt Ford have unveiled Better Beer Ginger Beer, a tasty alcoholic ginger beer without the sugar hit.

You’ll also like:
12 Best Alcoholic Ginger Beers for a Spicy Kick
The 100 Best Craft Beers in Australia Have Been Named
Stone & Wood Sold to Beer Giant Lion in $500 Million Mega-Deal According to the brand, the new Better Beer Ginger creation comes in a similar vein to the original release. Teaming up with Victorian favourite, Torquay Beverage Company late last year, Steele and Ford’s first release was an unexpectedly quality drop. With zero carbohydrates and zero sugar, the lager clocked in at just 87 calories per can, landing more in seltzer territory than beer range.

By all accounts, the two internet comedians were looking for a beer than delivered on flavour without making you feel like a piece of sh*t during. Naturally, going lower calories was the obvious choice, and it paid off.  The first release scored a BRONZE medal at the 2022 Royal Queensland Food & Wine Show, with the initial reviews inherently positive, prompting Steele and Ford to back it up. 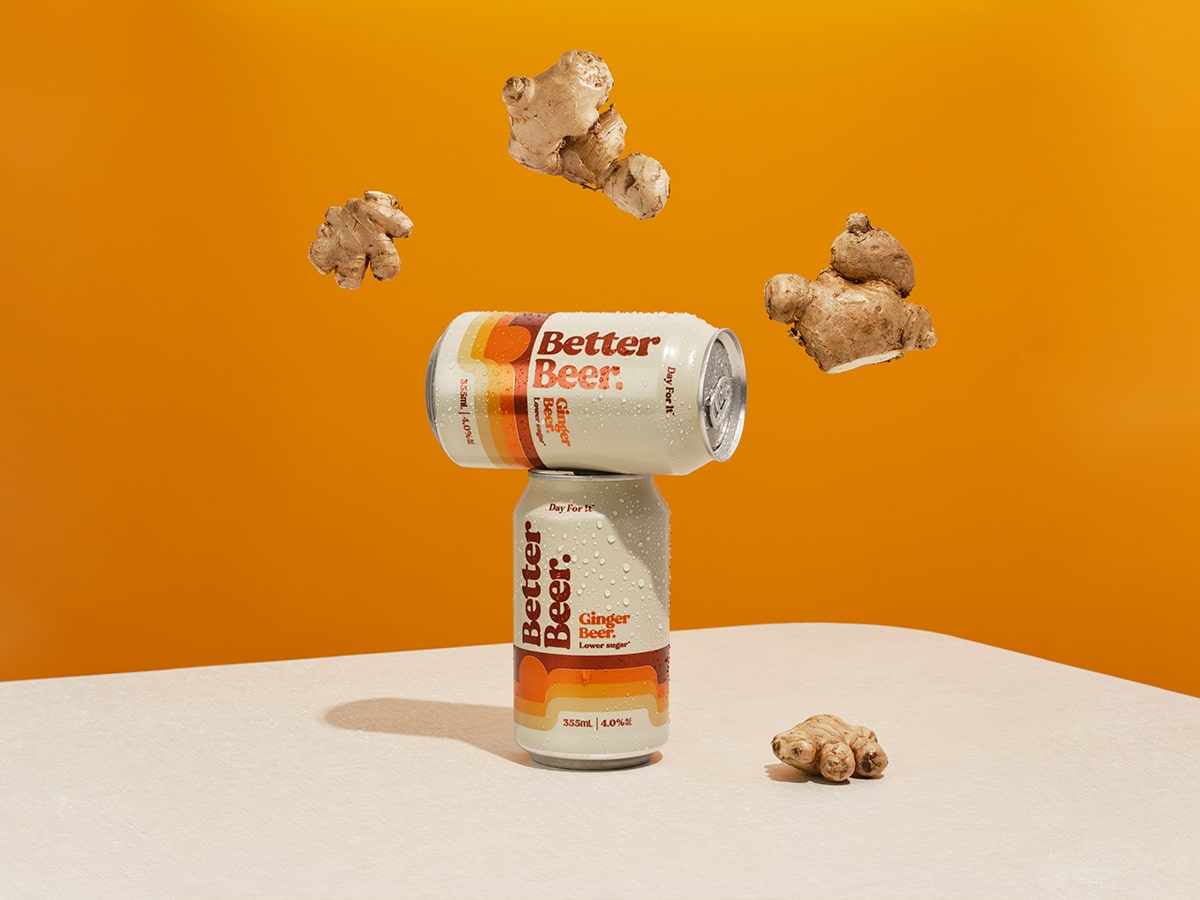 This time around, the ginger edition follows a familiar pattern, made from a seltzer base (rice, water, yeast), ginger juice, cane sugar, natural flavours and citric acid. Coming in at 4%ABV, the light-drinking refresher has only four grams of sugar per 100ml, roughly half that of other market-leading brands.

Taste-wise, the Better Beer Ginger has all the spiciness we’ve come to expect from a Brookvale Union or Royal Jamaica, with the added benefit of a guilt-free finish. Priced at $22 for a six-pack or $82 for a case, the Inspired Unemployed’s new Better Beer Ginger Beer is available to purchase through your local Dan Murphy’s, BWS or Independent bottleshop. Noice. 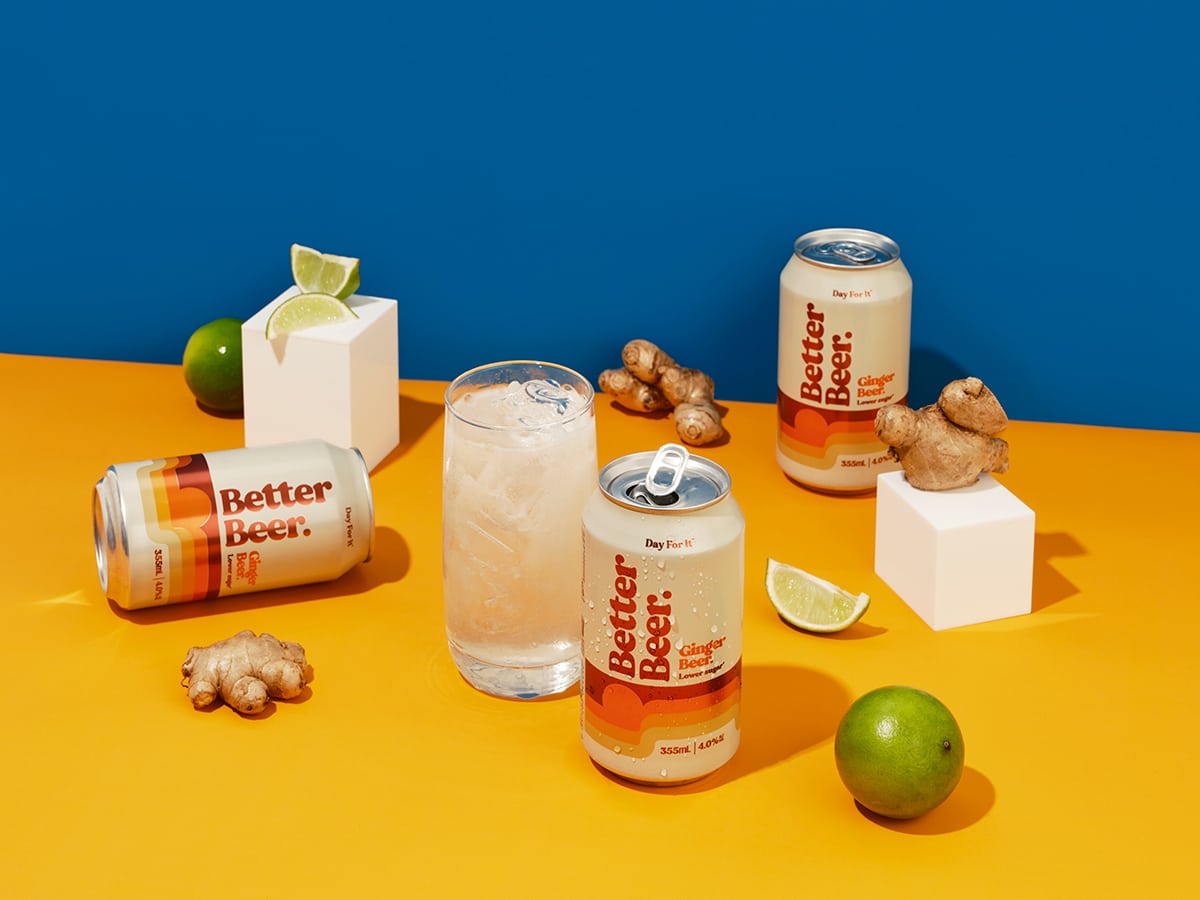 Drinks, Sport
It's Official: Peroni Threw the Most Ridiculous F1 Party Ever 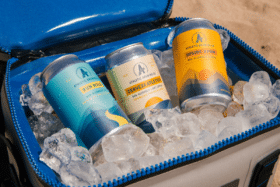