Jim Murray is the world’s first-ever full-time whisky writer. What does that mean? It means that Murray spends all his time writing about one single subject: whisky. He started his career well before there were such things as whisky shows, tourism, and magazines. He has more experience than any other writer for sure, and even more than some distillers. He visited his first distillery in 1975, but that was after a 17-year education on whisky. Murray wrote his first whisky book, “Jim Murray’s Irish Whisky Almanac”, in 1994. In 2003, the whisky writer wrote and designed “Jim Murray’s Whisky Bible”, which has been written every year since, with some 20,000 different whiskies having been written about and nearly 1 million copies being sold. So when Murray hands out awards for the world’s best whisky of the year, people tend to take note, but when one distillery takes the top three accolades in that year, it’s truly historic.

“There will be eyebrows raised and claims of favouritism, which, of course, is never the case with the Whisky Bible. I call it exactly as I see it. Once I knew the top three were from the same company, I spent two extra days running through my top 10 whiskies once more … and the results came out exactly the same!” says Murray. The awards went to Sazerac, a distillery based out of New Orleans. Claiming World Whisky of the Year was Sazerac’s 1792 Full Proof Kentucky Straight Bourbon from the Barton 1792 distillery.

“To not only be named ‘World Whisky of the Year’ but also to have our whiskeys name second- and third-finest is astonishing,” states Mark Brown, President of Sazerac. “We could not be happier nor more motivated to continue to strive for perfection in the American whiskeys we make.”

As for sectional winners, Murray named Taiwanese Nantou Distillery Omar Cask Strength Bourbon Cask as the Single Cask of the Year; Glen Grant Aged 18 Years Rare Edition as Scotch of the Year; Johnnie Walker Blue Lable Ghost & Rare as Blended Scotch of the Year; Pendryn Single Cask no.M75-32 as European Whiskey of the Year; and Nikka Taketsuru Pure Malt as Japanese Whisky of the Year. You can get the whole list in Jim Murray’s Whisky Bible 2020 from U.S. book retailers or from whiskybible.com.

Here is the full list and details of the winners of Jim Murray World’s Best Whiskies of the Year 2020: 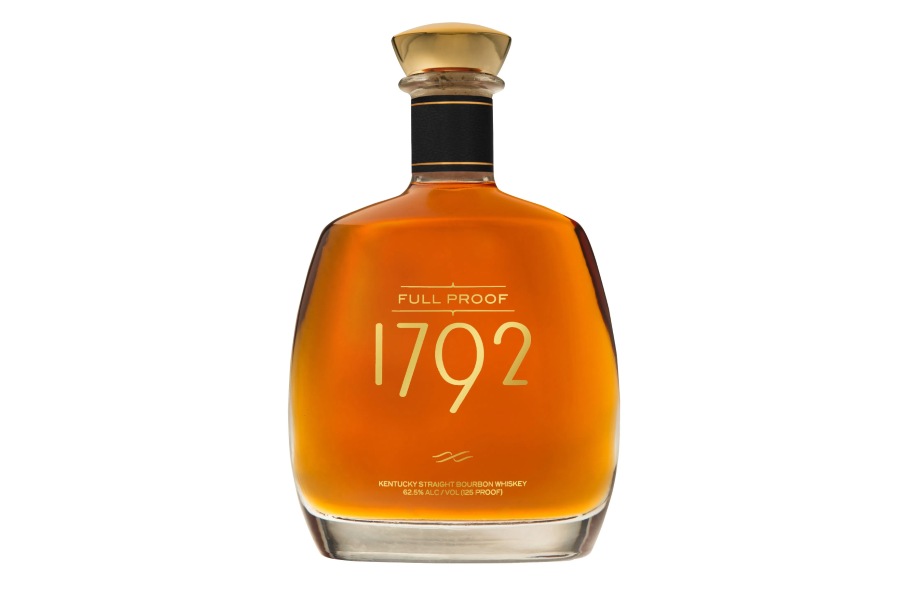