When you hold the esteemed title of being New York City’s oldest and largest distillery, whisky fans generally watch with bated breath as to what your next move will be. Thankfully for Kings County Distillery, it was far from a misstep. The revered label, which is now owned and directed by former moonshine producer Colin Spoelman, has been steadily notching up recognition for its incredible Empire Rye release. And for good reason. 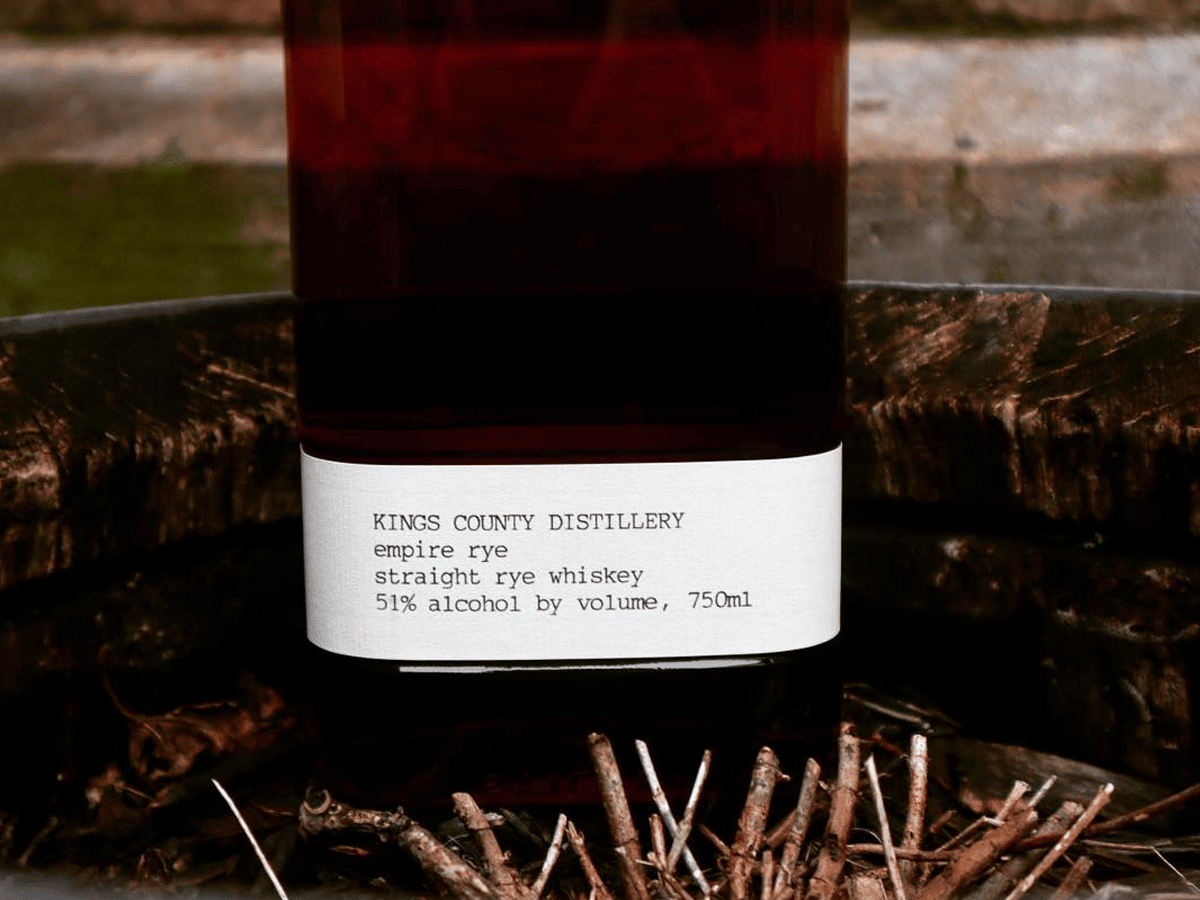 Bottle at 51 per cent ABV, the unique drop is pretty heavy-handed, arriving with a mash bill that is made up of 80 per cent New York-grown Danko rye and 20 per cent English barley malt, but there is some serious complexity here. Crafted on-site at the 120-year-old Paymaster Building in the Brooklyn Navy Yard, this release makes use of Scottish copper pot stills and open fermentation, a process similar to that implemented by Scotch whisky favourites such as Glenfiddich and Johnnie Walker. From there, Empire Rye is aged for two years in charred oak barrels, a modest amount by traditional standards, but judging by the deep burgundy colour of the elixir, it’s more than enough.

Fans of Kings County Distillery will note that not every release is a certified banger, with the small batch mentality often leading to some inconsistencies of flavour, however, the initial reviews suggest Empire Rye is a surefire winner. According to Breaking Bourbon, the drop features notes of cinnamon, nutmeg, maple, mint, and “cut grass with a finish of warm bread and holiday spice”, producing a whiskey that is more flavorful than some of its commercial peers. 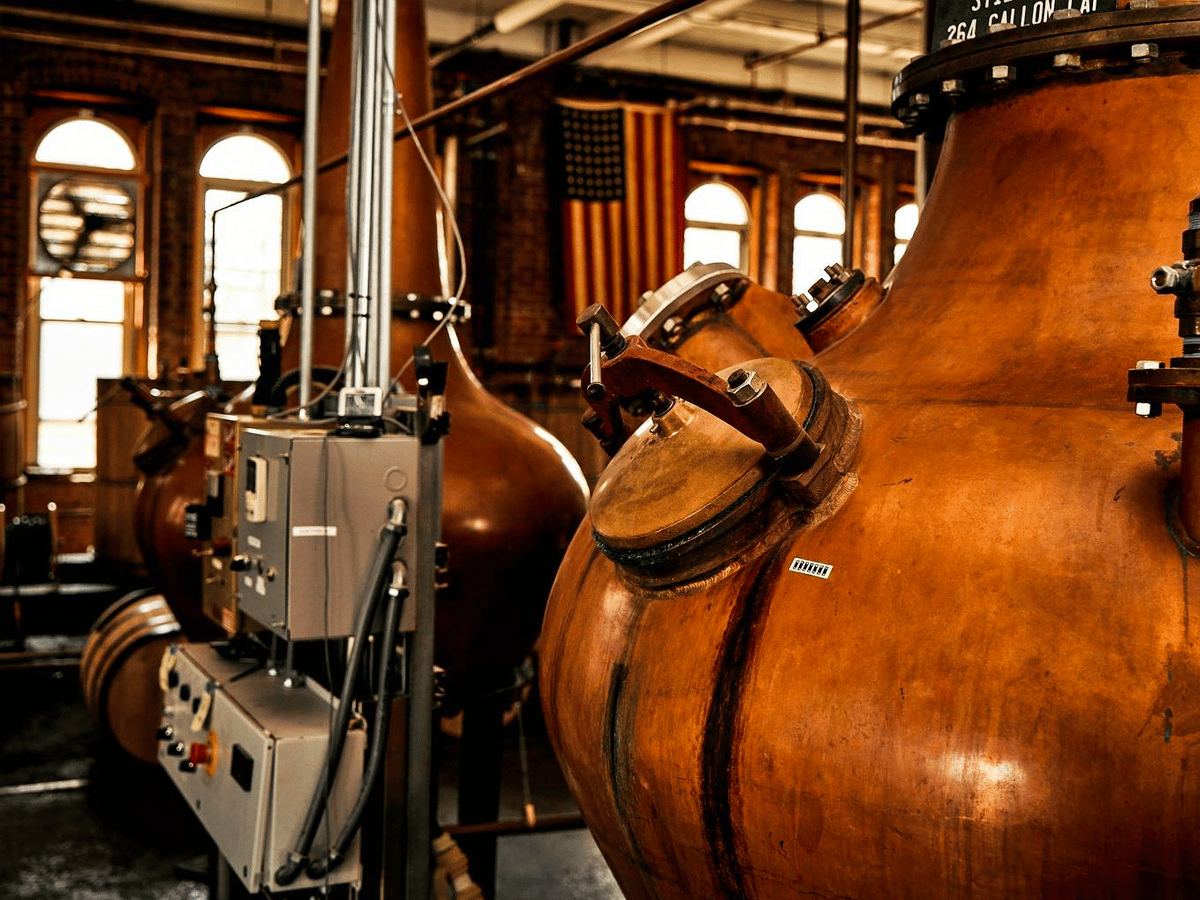 Potent as it is, Empire Rye might just be Kings County Distillery’s most refined whiskey yet the sales appear to prove that theory. Across the board, the drop is proving increasingly difficult to source and with a pricepoint that teeters on the mid-tier market, it’s not hard to see why. At the moment, you can cop a bottle of Kings County Distillery’s Empire Rye for around AUD$125. 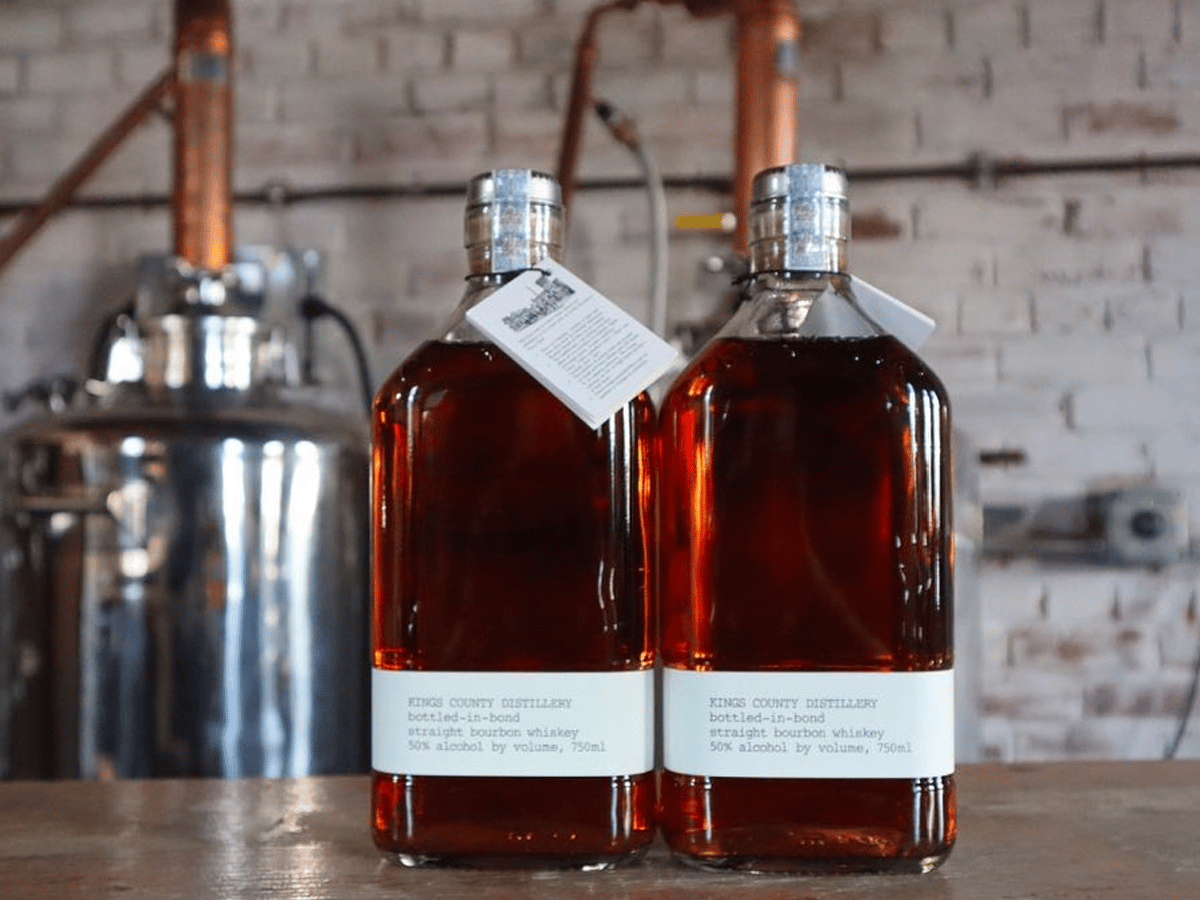 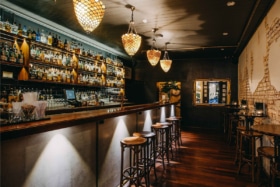