With the new year around the corner, we can think of no better way to see off 2022 and warmly welcome the boundless possibilities of 2023 than with a particularly outstanding bottle of whisky. While there are many such bottles that would be more than up to the task, there’s only one that’s been crafted with that precise purpose in mind: The Macallan’s A Night On Earth In Scotland. 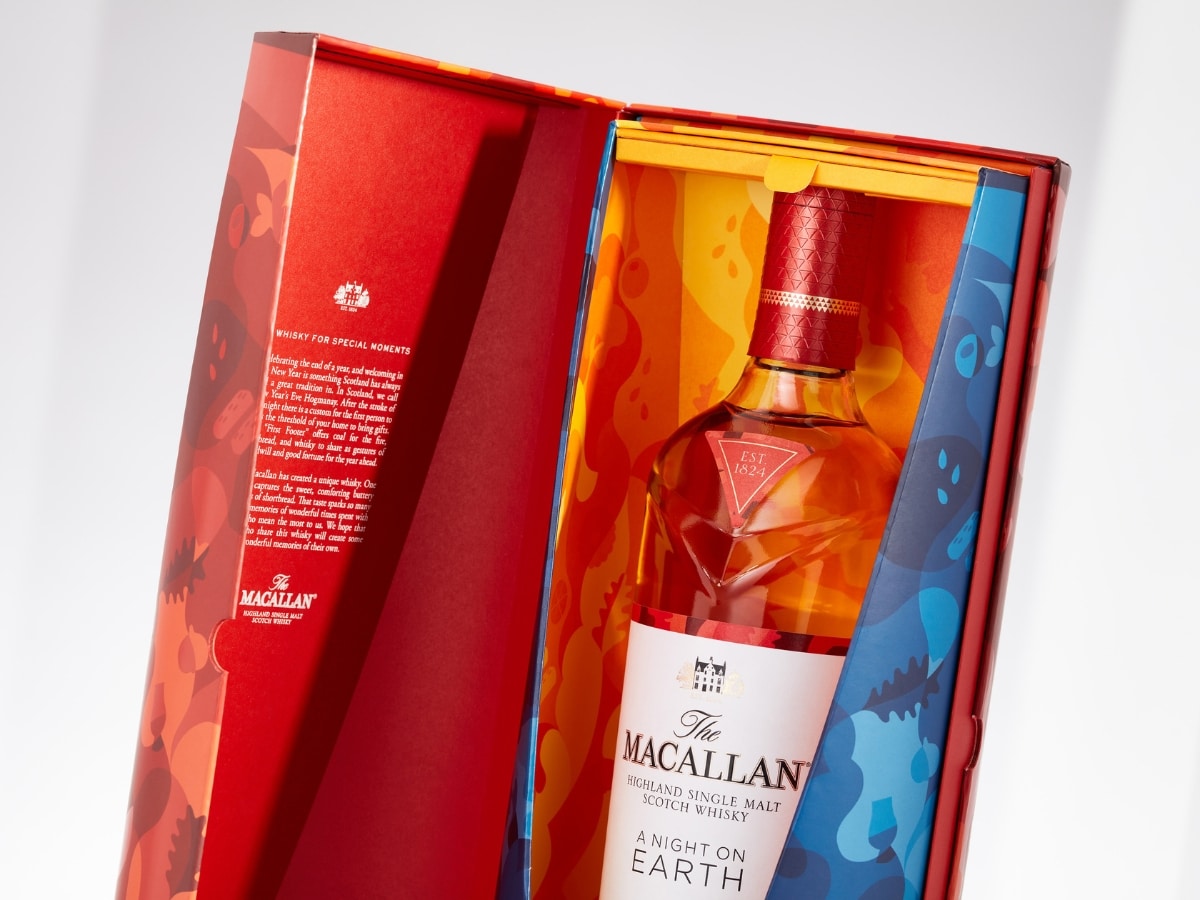 Made to mark Scotland’s Hogmanay (“hog·muh·nei”) New Year’s Eve festivities, this limited edition single malt will add a delightful (and delicious) touch of Scottish revelry to your own New Year’s activities. We were fortunate enough to sample this particular expression alongside a small collection of other Macallan whiskies recently and can verify that it’s quite something.

A non age statement whisky, A Night On Earth In Scotland has been created using a selection of the American and European oak sherry-seasoned casks for which The Macallan is so famous. What sets this whisky apart from the rest of the distillery’s offerings is the addition of American ex-bourbon barrels. The final result is a rich, sweet dram with an unmistakable and very welcome layer of shortbread – The Macallan suggests one of these biscuits makes an ideal pairing and having tried it out we couldn’t agree more. 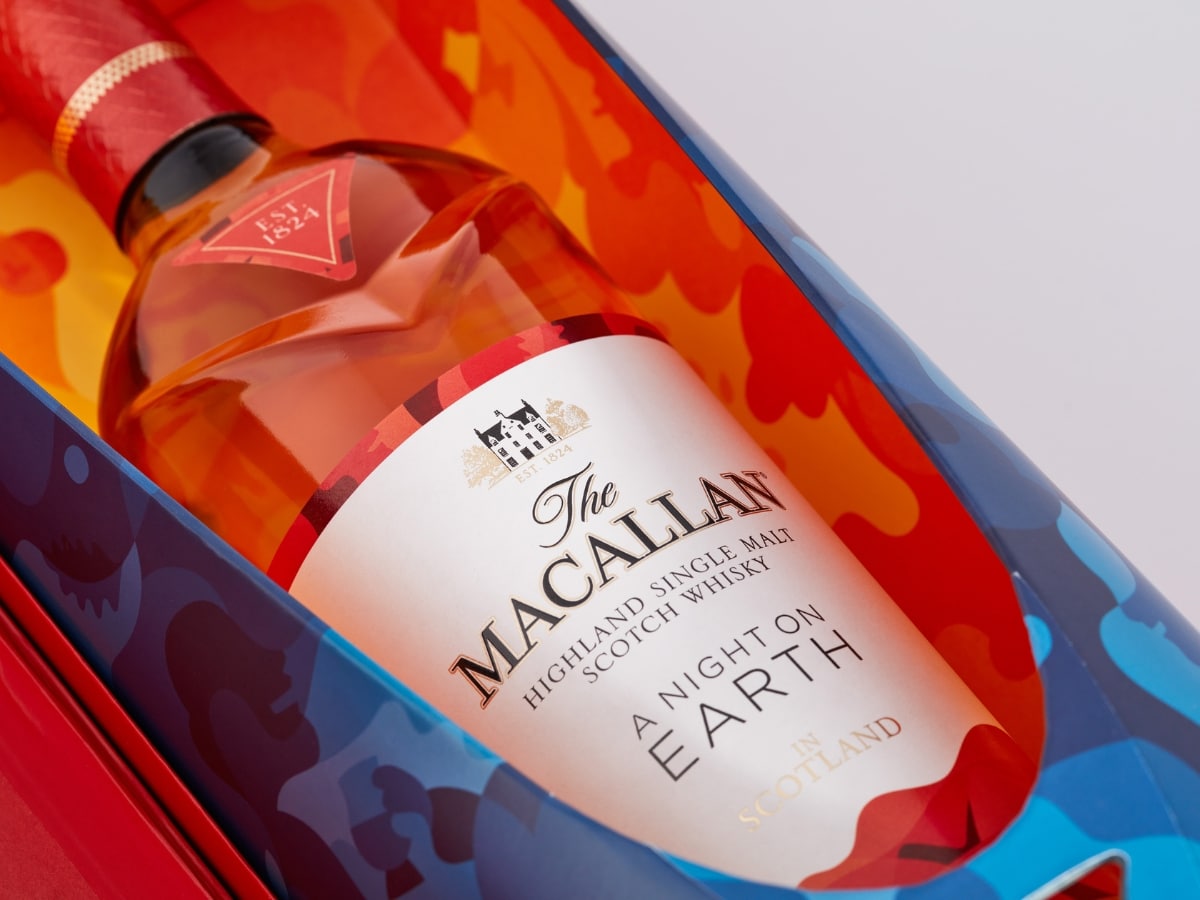 Not only will A Night On Earth In Scotland make for a very tasty companion come the evening of December 31st, it’s also highly giftable, thanks to the beautiful packaging that houses it. Created in collaboration with Japanese-French illustrator Erica Dorn – whose resume includes the role of lead graphic designer on Wes Anderson’s latest film The French Dispatch – the bespoke design was inspired by a number of Hogmanay’s curious customs, not least of which is the act of ‘first footing’, which holds that it’s good luck for a dark-haired visitor to be the first to cross your home’s threshold once the clock strikes midnight.

We can guarantee that if any stranger (dark-haired or otherwise) were to arrive at our door moments after the new year kicks in, carrying a bottle of A Night On Earth In Scotland with that beautiful packaging, said stranger would be warmly welcomed without a second thought.

The Macallan’s A Night On Earth In Scotland is now available globally and will set you back AUD$225, which is a small price to pay for a New Year’s Eve worth remembering. 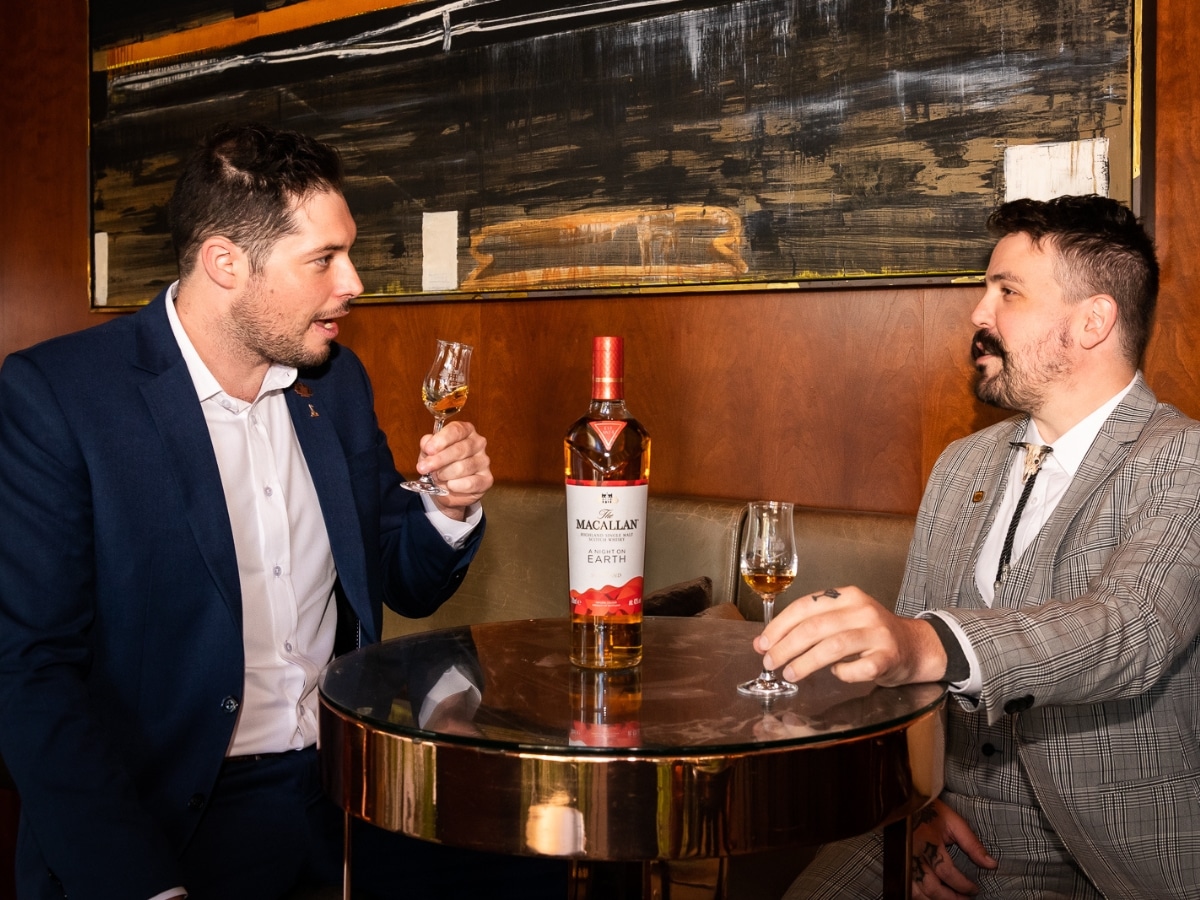