The mother of all cheat meals is here. Fresh off launching a Rick and Morty themed range, Krispy Kreme is back at it again, this time unveiling a new, one-of-a-kind Maltesers doughnut. 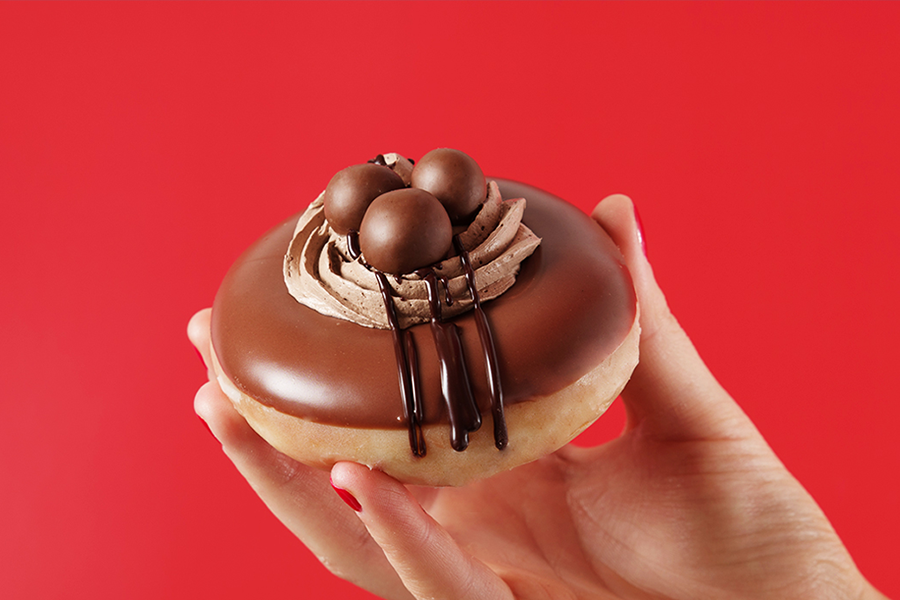 “Together with Maltesers, we set out to create the ultimate chocolate doughnut. After plenty of product trials and taste testing, we’re thrilled to finally share our creation with the chocolate lovers of Australia!” Krispy Kreme food technologist Tasha Kaur said. 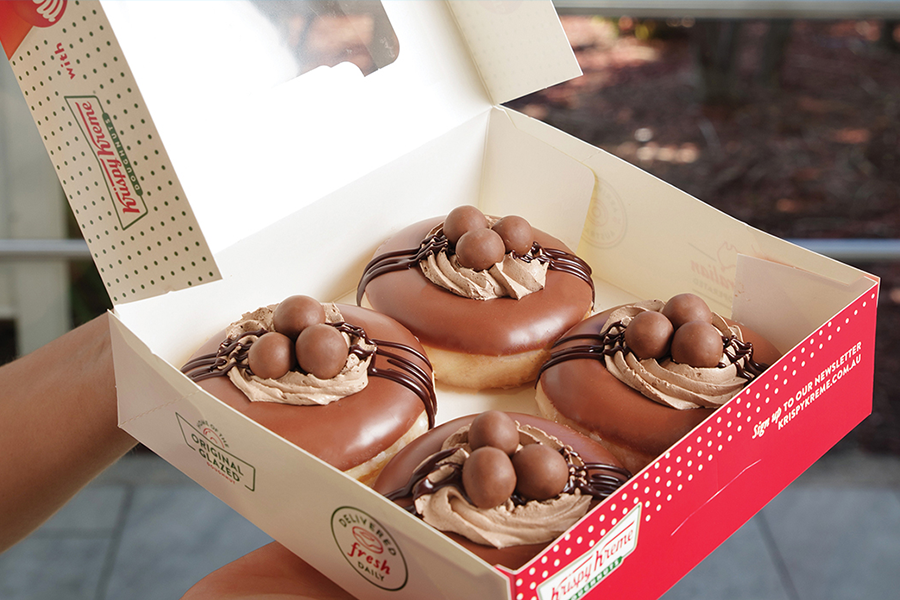 It’s the first time the two companies have joined forces, despite both serving up sweets for over 80 years. The limited-edition doughnut creation is also available online through UberEATS and Krispy Kreme Click & Collect, and is set to land in 7-Eleven stores on Friday, 6 March.

The best part? Krispy Kreme’s new addition, unlike a packet of Maltesers at the movies, won’t set you back a arm and a leg. Fans can pick up a dozen doughnuts for $28.95,  four for $12, or enjoy a sneaky solo treat for $3.60. 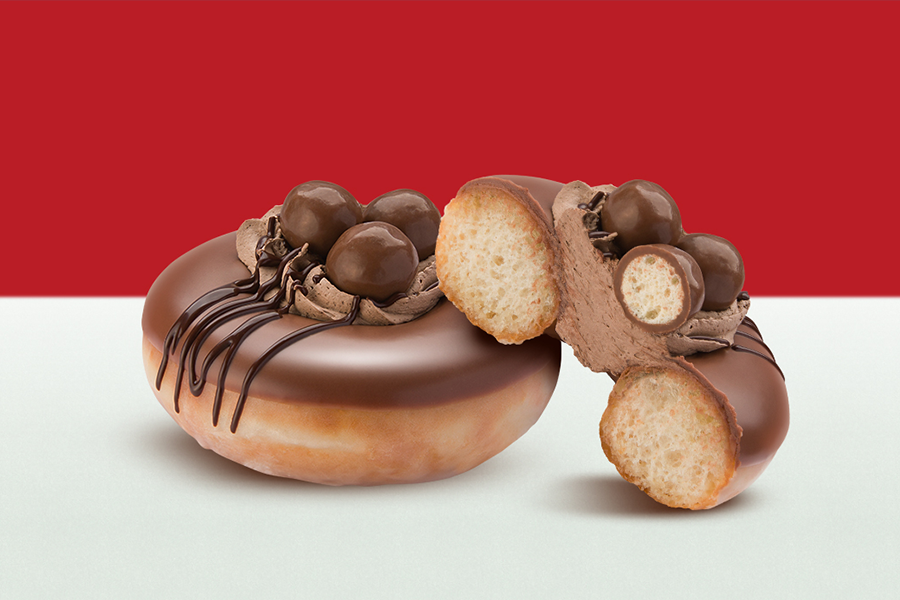 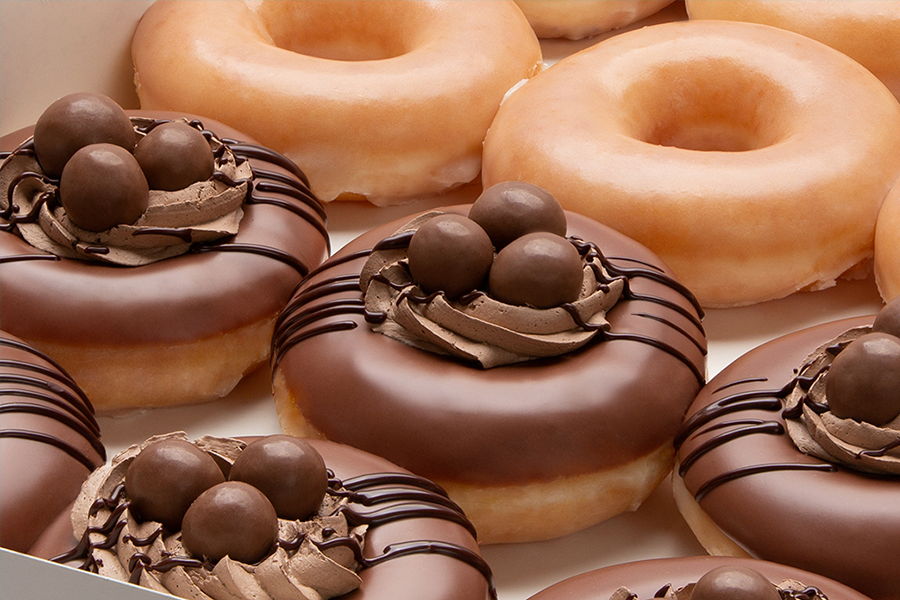 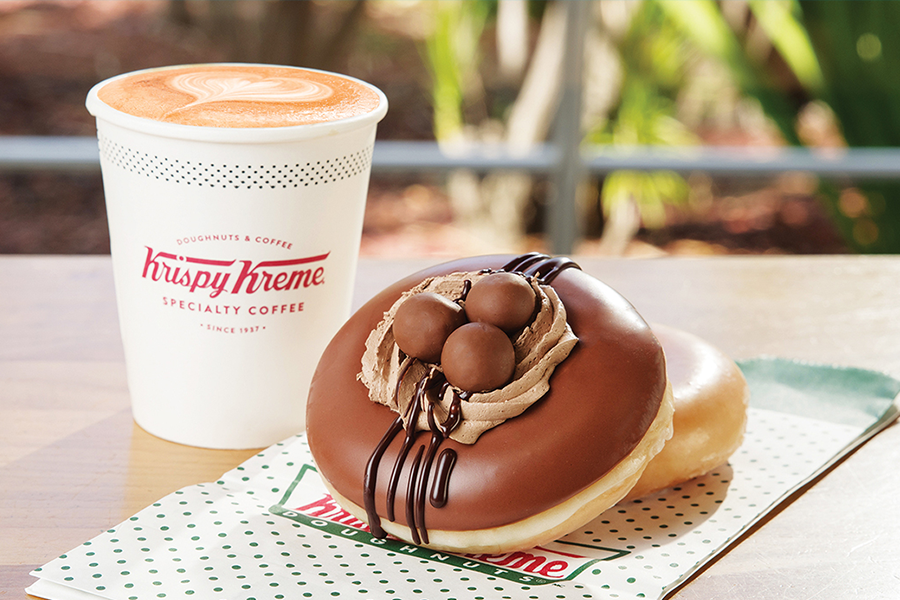 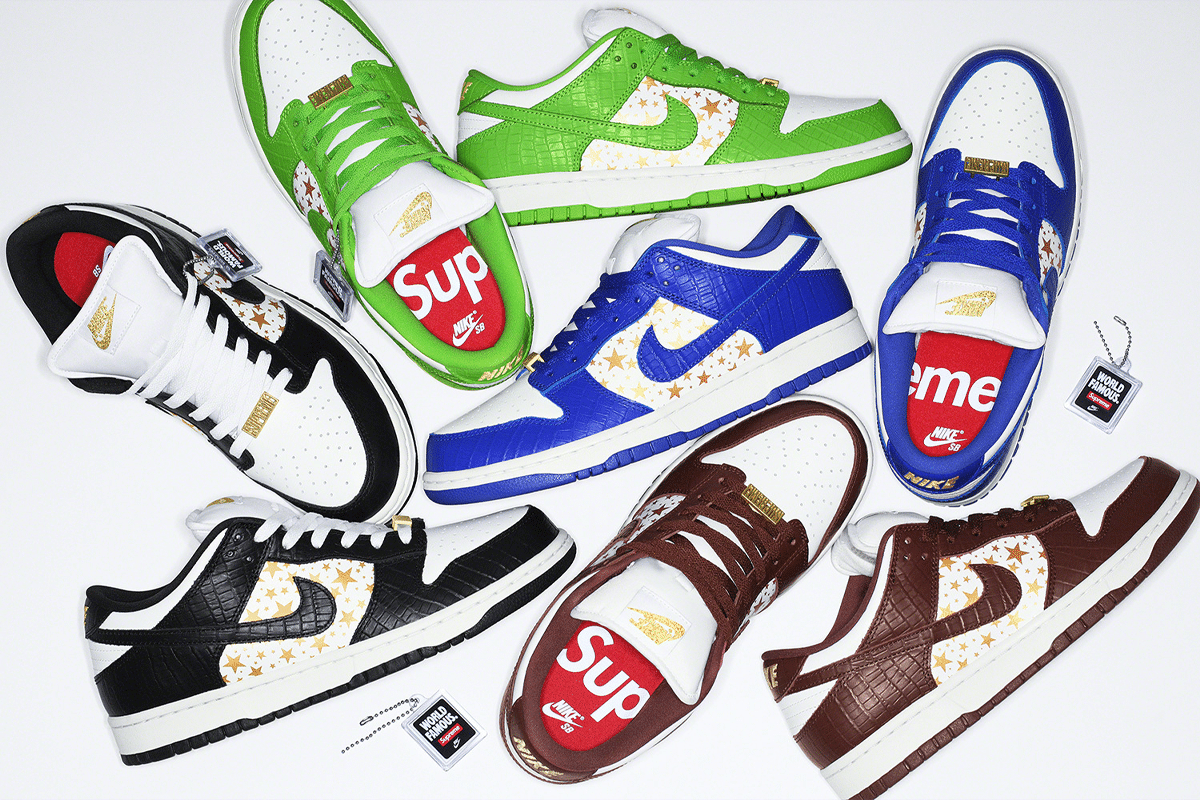 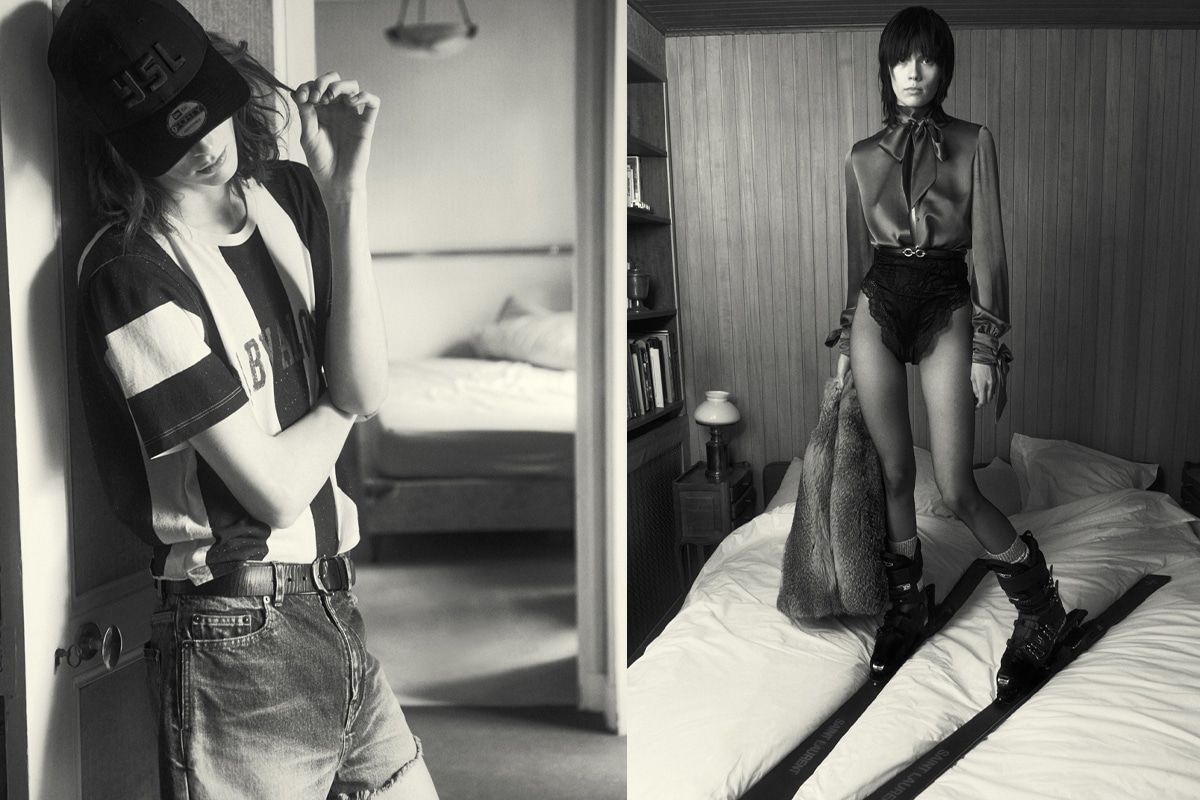 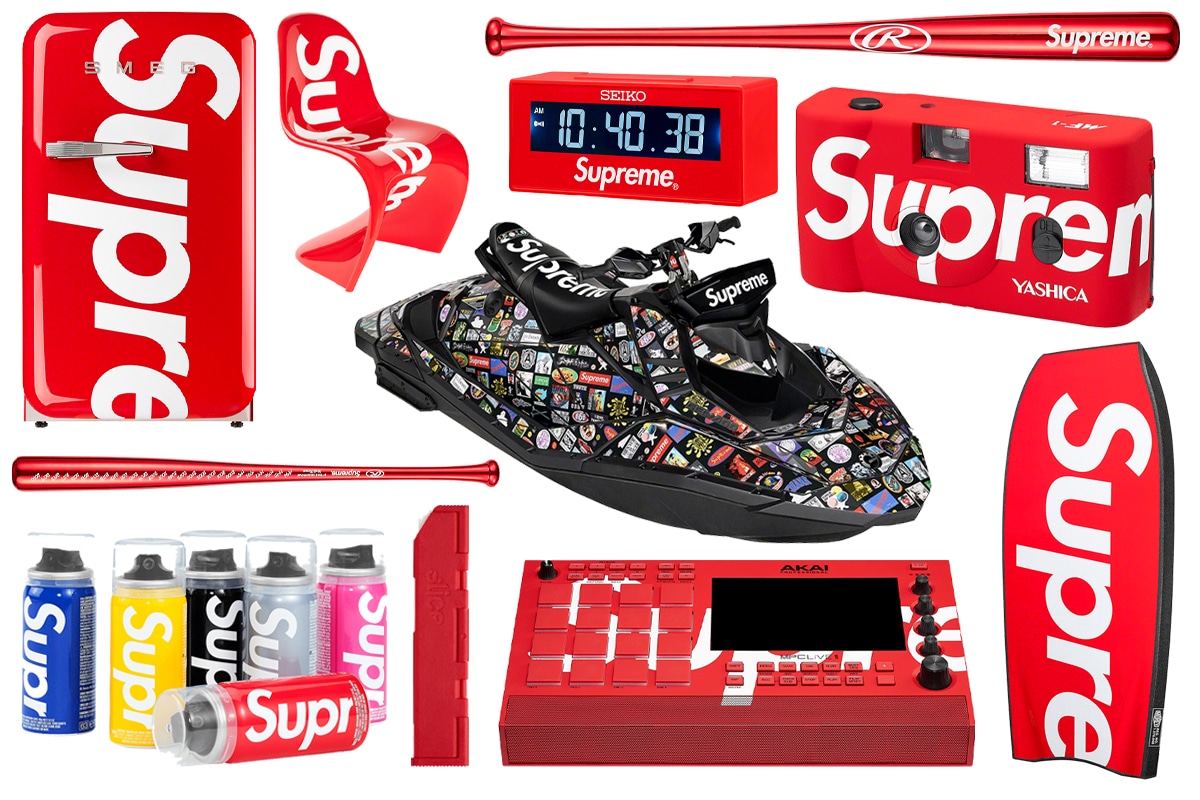 Men's Fashion Trends
Supreme SS21 Collection Slaps the Logo on Everything, Including a Jetski 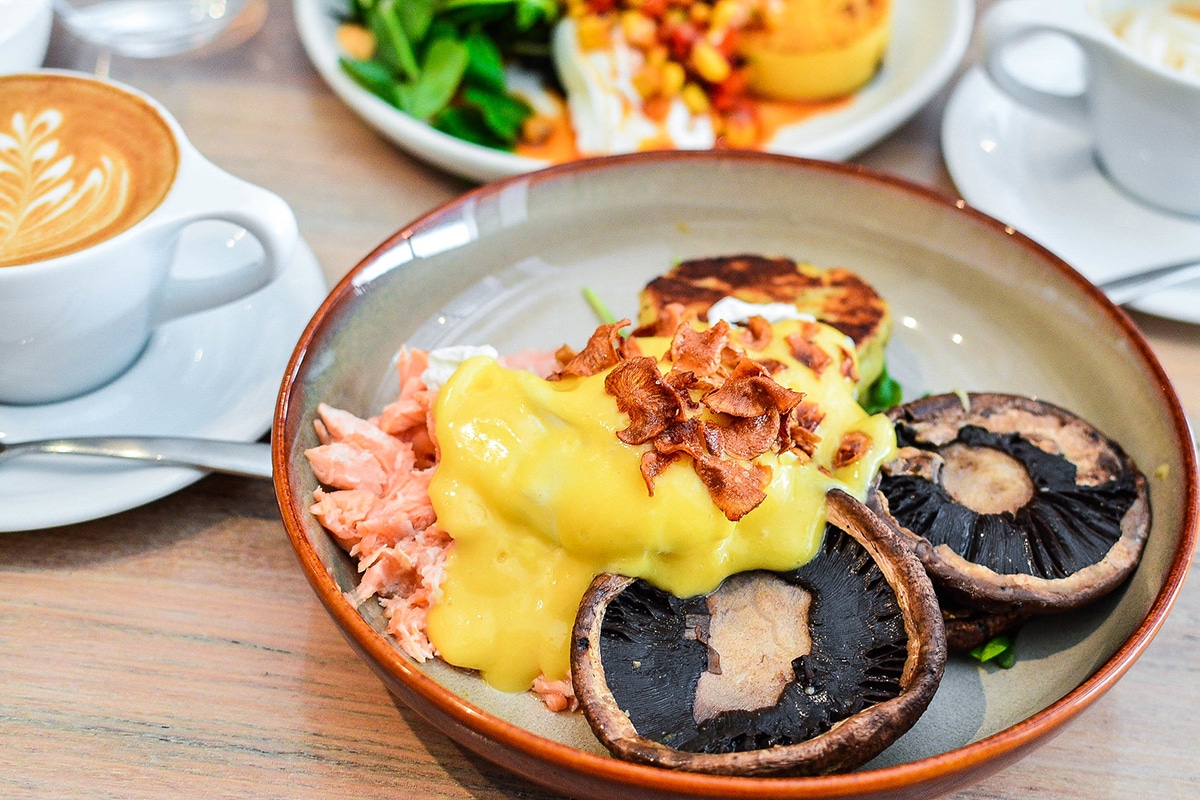 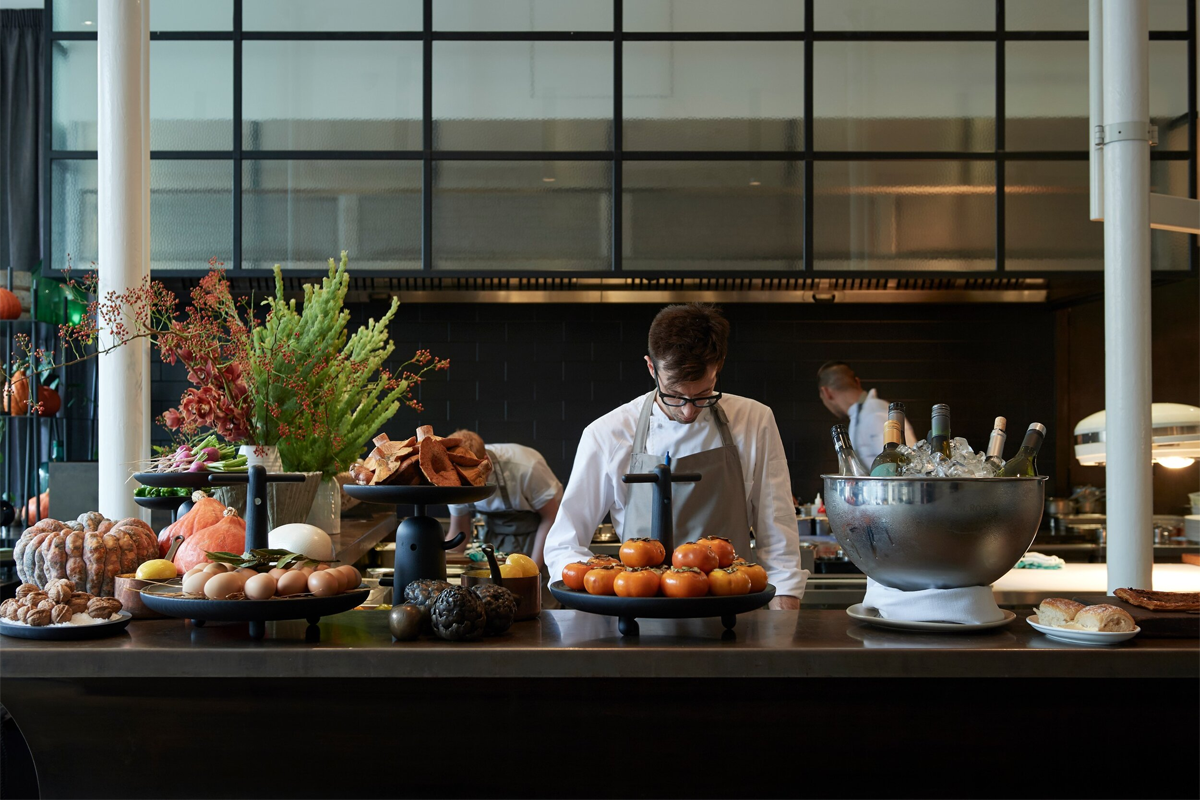