The world is a cruel and terrifying place sometimes. New research has revealed that despite the common misconception that social media stars make a fair amount of money from posting selfies on Instagram, it simply isn’t true. Rather, they make shitloads of money. And it isn’t just Instagram that is feeding the earnings. It turns out TikTok, the Gen Z platform that has been steadily growing in popularity over the last few years is drawing enormous amounts of cash for its top stars, many of whom are not legally old enough to drink.

It’s an interesting time for TikTok. Since the lockdown began, downloads of the social media app have exploded, perpetuated by a rising number of millennial users joining the party, presumably out of boredom. In fact, the latest data from Hootsuite and We Are Social’s April Global Statshot suggests that as of April 2020, there are now 3.81 billion active social media users. The research also noted that globally, 76 per cent of users reported spending more time on their smartphone in recent weeks, while 47 per cent shared that they have been spending longer on social media.

Unsurprisingly, TikTok has been the big winner in lockdown, with isolation boredom making it the most downloaded app in the month of March. The skits are juvenile and the dancing is questionable, but don’t get it twisted, the big names on TikTok are extremely well-paid. Party Casino has compiled the data to prove it. So, who is making bank?

Here is a list of the highest-earning TikTok stars in 2020. 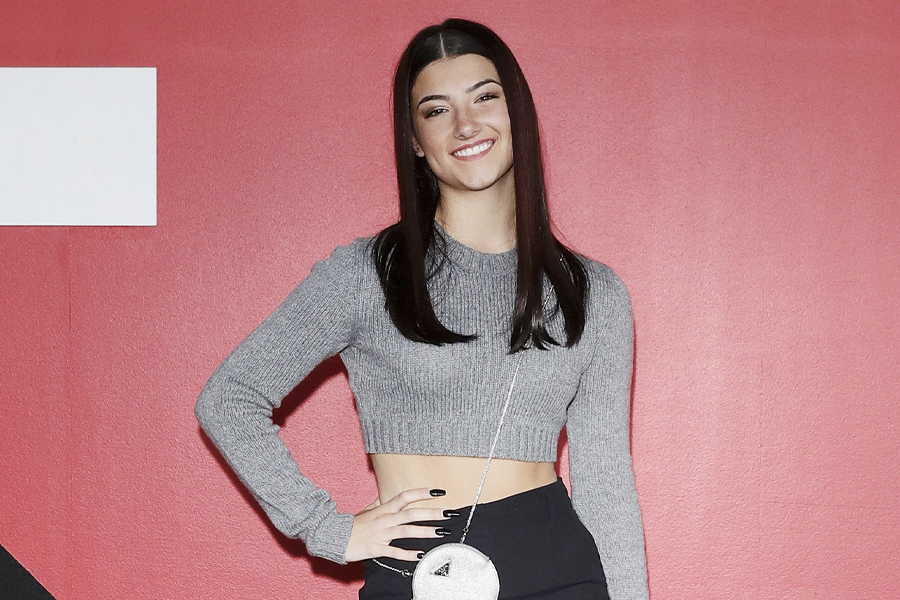 Sitting pretty as the most followed person on TikTok, Charli D’Amelio is raking in the dough. According to Party Casinos data, the 15-year-old dancer and lip-sync performer nets around USD$48,000 per post, which is just ridiculous. 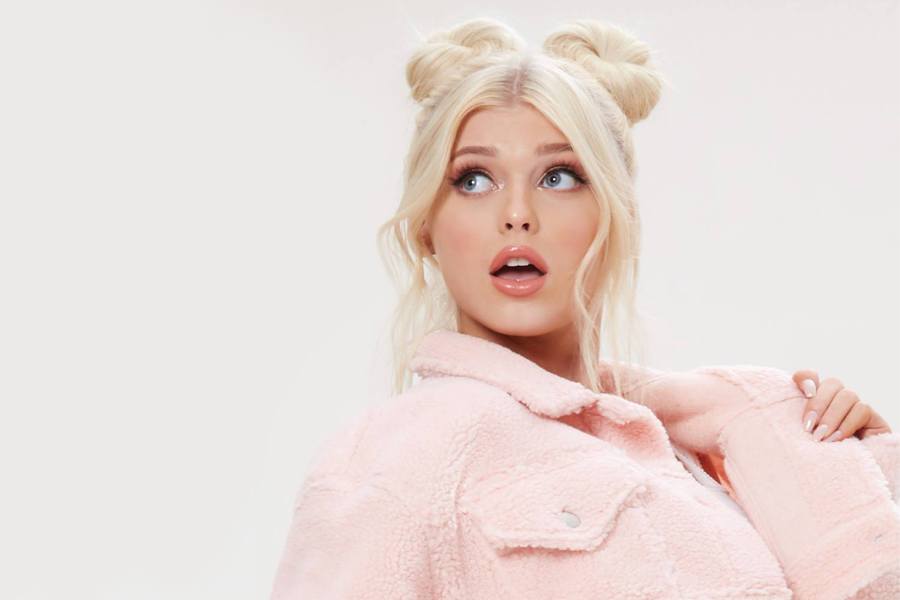 With over 42 million followers on TikTok, Loren Gray is an absolute powerhouse of the platform, and she has a bank account to match. A true purist of the platform, Gray started out on Musical.ly and she has continued posting lip-syncing, singing and dancing videos since then. According to the numbers, Gray nets around USD$42,208 per post. Guess that is the kind of coin you can demand when you are the most followed person on TikTok. 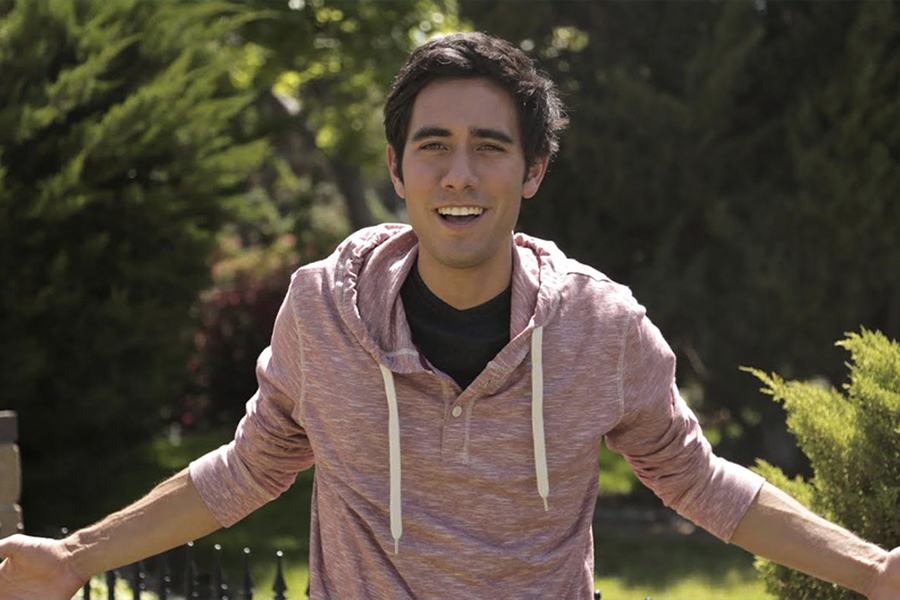 The 30-year-old isn’t exactly your stock-standard TikTok star; he’s a little older, a little wiser and perhaps even a little more talented. King has been famous online since 2008, when his website and YouTube channel went viral thanks to some super innovative edit made using Final Cut Pro. The editing wizard has since signed deals with Tic Tacs (not to be confused with TikTok) and has amassed over 41 million followers. 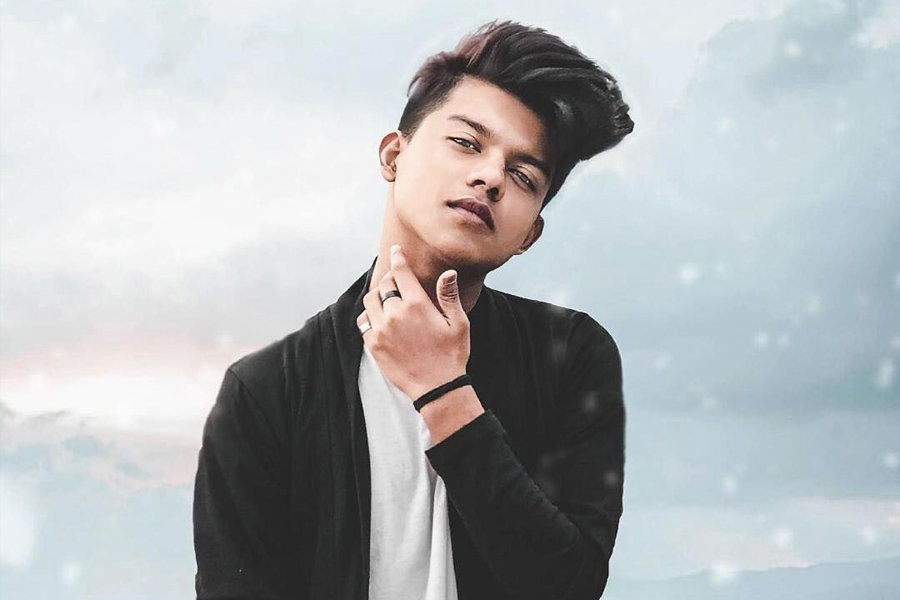 Influencer, actor and fashion blogger, Riyaz is the first of many Indian personalities stars to make the TikTok highest-paid list. While he’s mostly known for posting lip-syncing and duet videos for his 35 million-plus followers on TikTok, he also makes comedy videos. 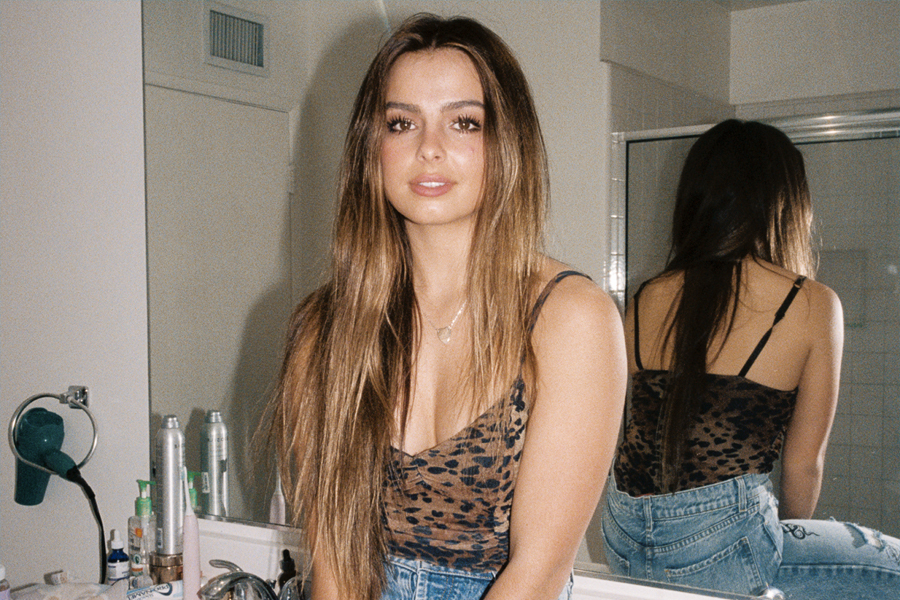 One of the fastest rising stars on the platform, Addison Rae is capitalising on her success. The 19-year-old dancer is copping an estimated USD$35,000 for every post, making her one of the top five highest-earning people on TikTok. 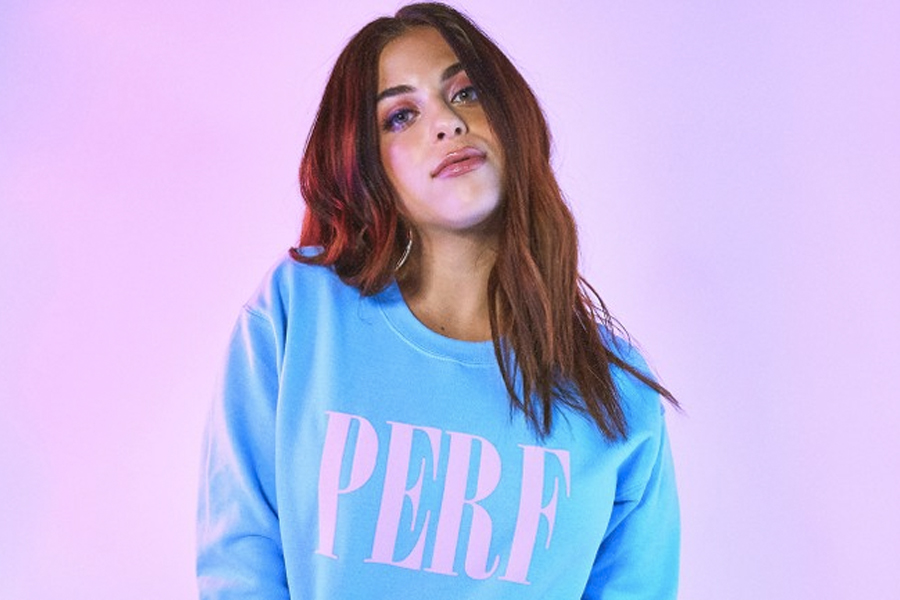 Following close behind is BabyAriel with 30 million TikTok followers. Much like Gray, the 19-year-old viral star posts lip-syncing videos, getting into the business through Musical.ly, but since her fame took off, BabyAriel has branched out. She now acts, releases her own music and has an emoji app.

One of the more impressive TikTok earners on this list, Spencer X is a beatboxer, comedian and content creator from New York City. The 28-year-old has even toured with bands, singers and rappers, performing at the Vans Warped Tour, Bumbershoot Festival and the 116th Street Festival. Things are going pretty well for Spencer, with Party Casinos estimating he nets around USD$28,000 per post, making him one of the highest-earning TikTok users in the world. 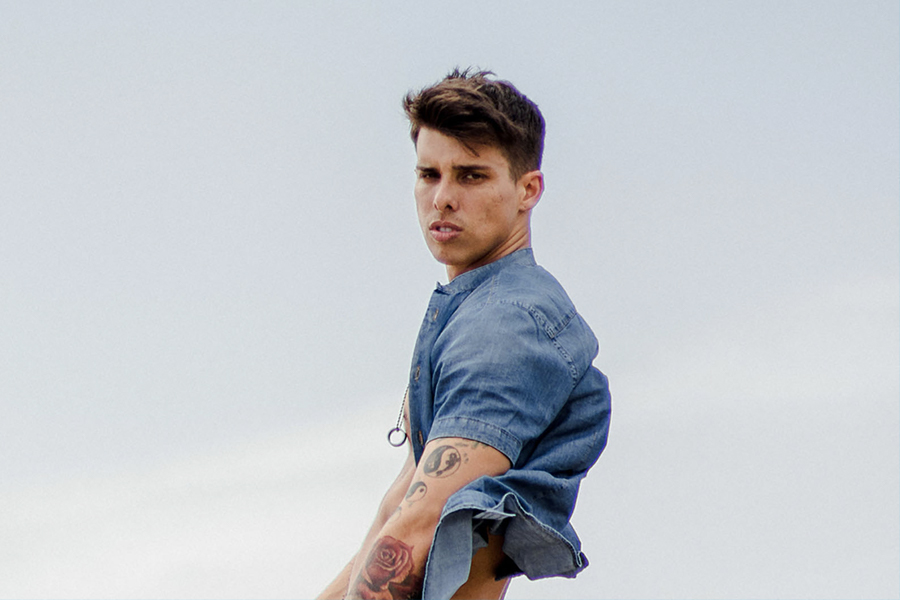 With over 23 million followers on the platform, Gil Croes is the sixth highest-paid TikTok star, and possibly the most successful person named Gil. The Aruban model, actor, and influencer also shares a YouTube channel called CroesBros with his brother, Jayden Croes. Another high-profile Indian TikToker, 17-year-old Arishfa Khan is a teenage money-maker. With over 24 million followers on the platform, Fakhan nets around USD$24,000 per post, with the majority of her followers tuning in the lip-sync videos, skits and singing clips. 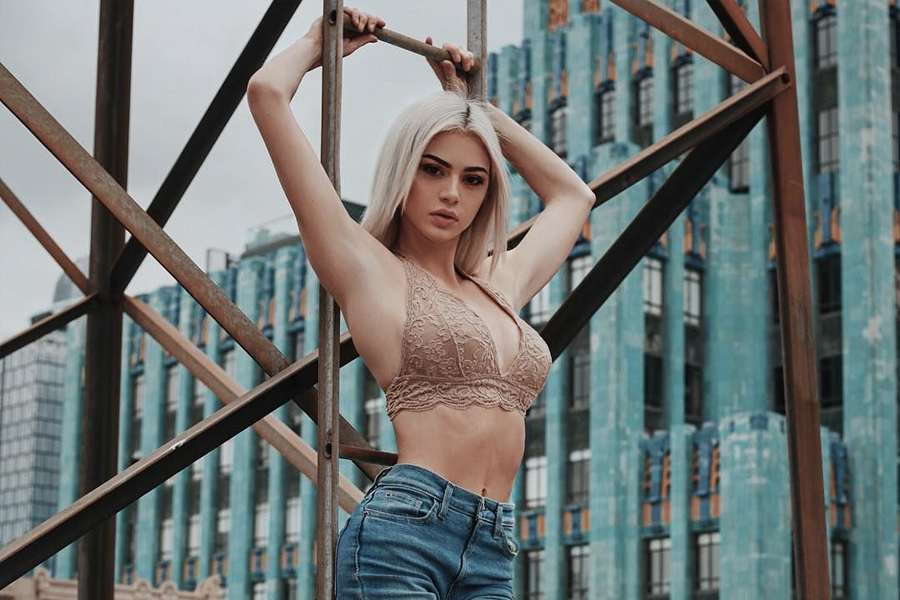 Kristen Hancher has pretty much dominated social media since she first appeared online. With millions of followers across YouTube, Instagram, YouNow, and now TikTok, the model and actress is putting her talents to good use, netting around USD$23,700 per post. 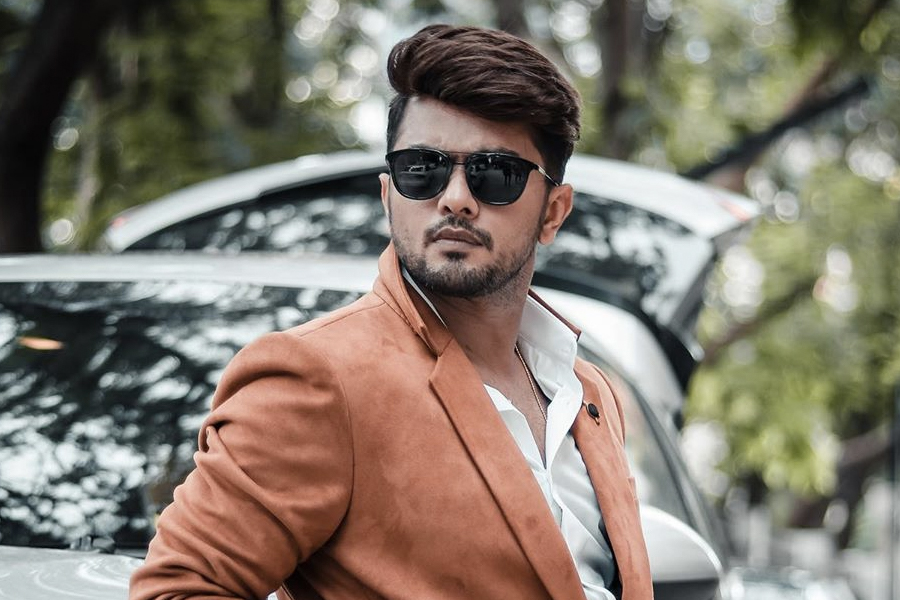 Awez Darbar is an Indian dancer and choreographer, whose work has absolutely exploded in recent years. Awez now boasts a ridiculous 23 million followers on TikTok, meaning he can demand a cool USD$23,500 per post, easily making him one of the highest-paid TikTok stars. 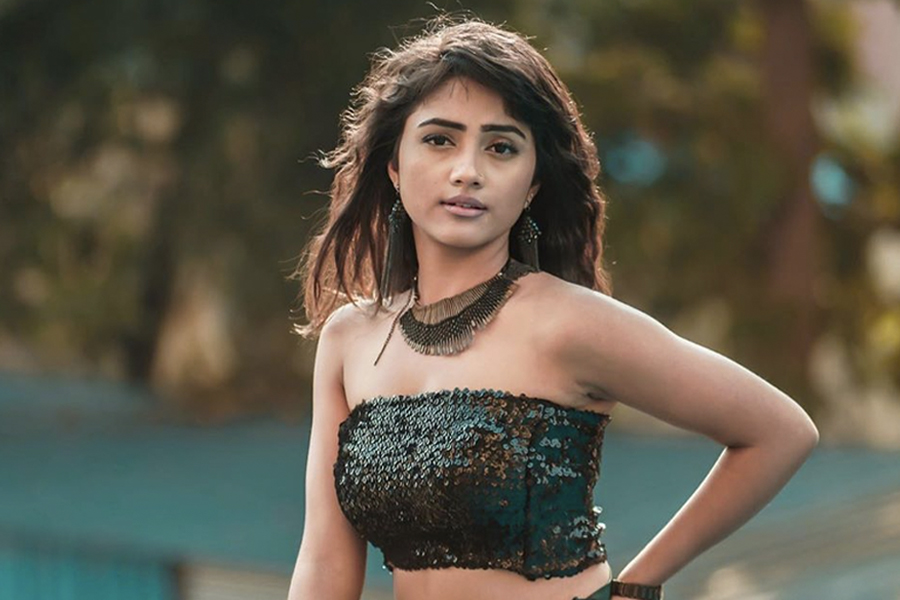 Like so many of the highest-paid TikTok stars on this list, Indian-based Nisha Guragain started her career on Musical.ly. She now boasts over 21 million followers on the platform, which is enough to score her around USD$23,500 per post. 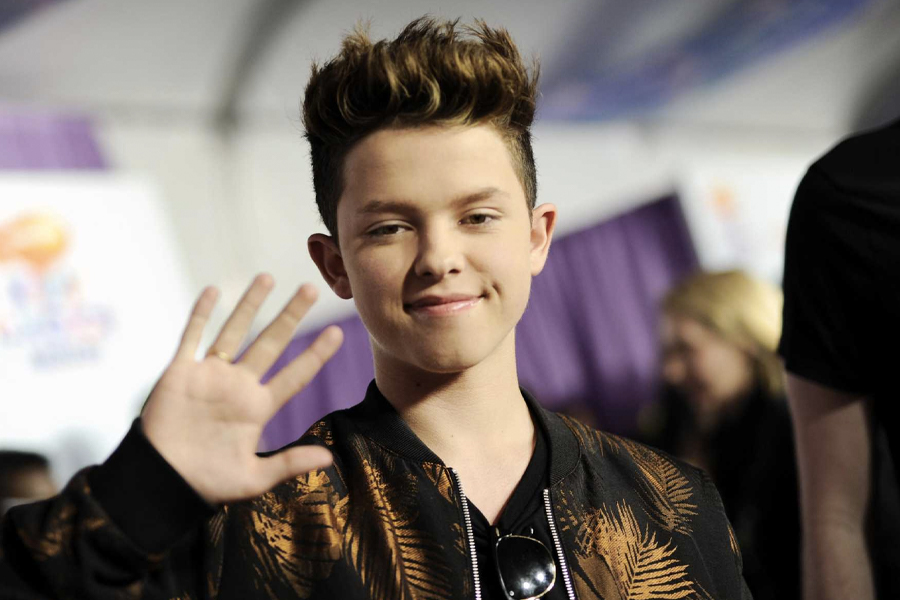 Another teenage superstar, Jacob Sartorius is crushing it on TikTok. The 17-year-old has over 22 million followers, which explains why he can demand USD$23,000 per post. The now signed-singer famously dated Millie Bobby Brown, who he is reportedly still friends with. 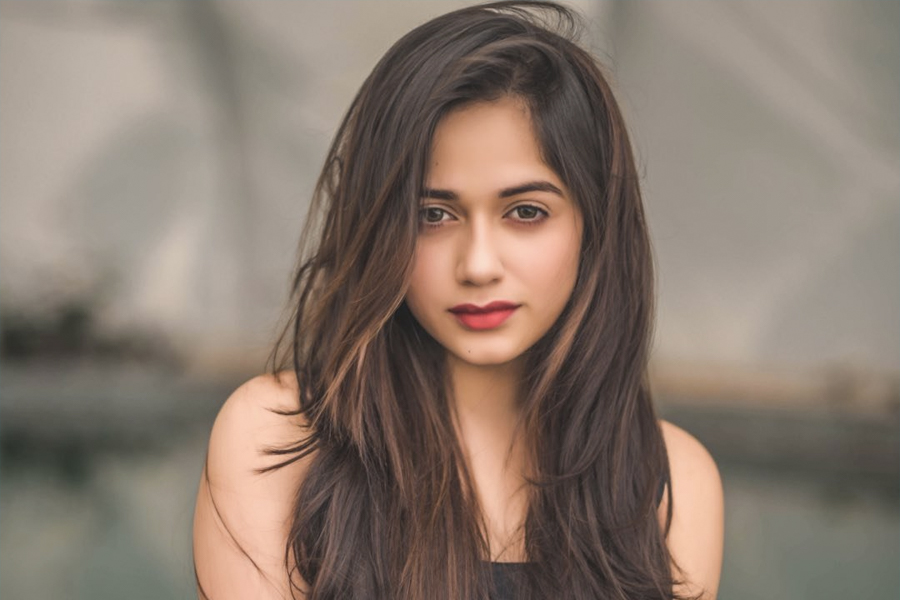 Indian film and television actress Jannat Zubair Rahmani may have started her career back in 2009, but it wasn’t until 2011 that she truly hit the big-time, starring in Colors TV’s Phulwa. Since then, she has been absolutely killing it on TikTok, posting lip-sync videos and even rolling out an at-home cooking segment. Fans are loving it, with the Indian star becoming one of the highest-earning TikTok users in 2020. 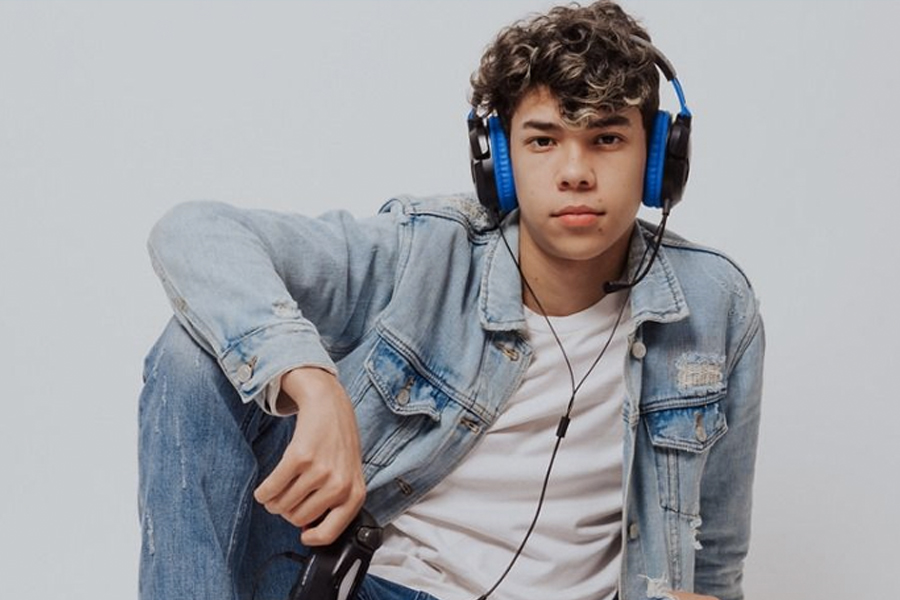 Younger brother to fellow TikTok high-earner Gil, Jayden Croes is also making some serious money on the social media platform. According to Party Casinos, Jayden scores around USD$21,000 per post, which is a figure we honestly can’t be our head around. 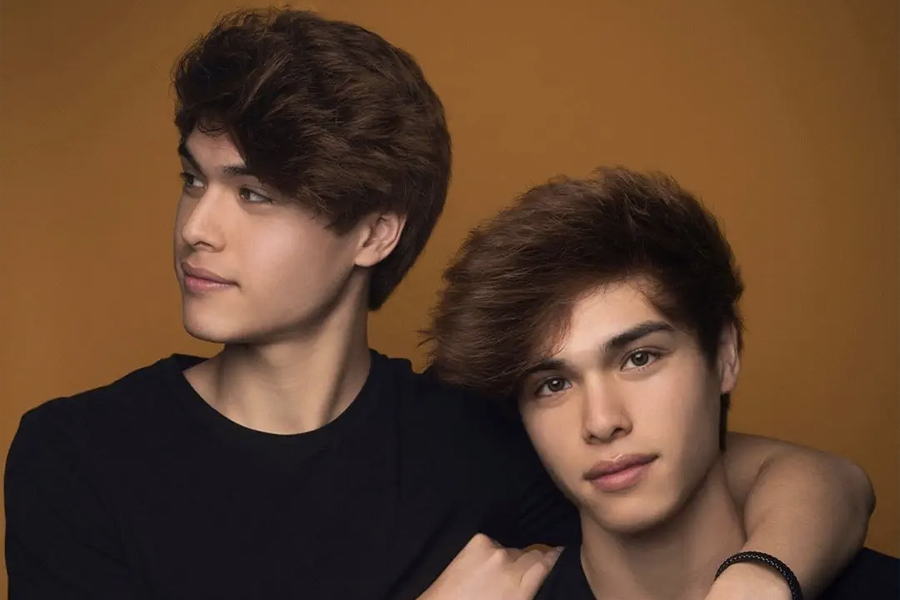 Brothers Alan and Alex are best known as the Stokes Towns to their 21 million TikTok followers. The pair make short videos and skits but have recently made the transition to mainstream acting and television appearances. 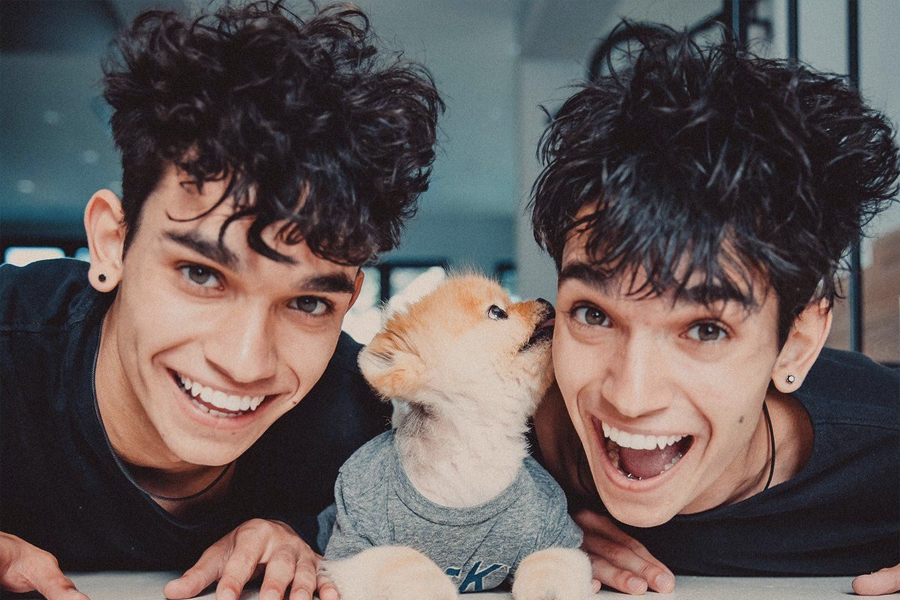 Lucas and Marcus Dobre-Mofid, collectively known as The Dobre Twins, are an American dancing duo who first got famous on YouTube. They then took their talents to the Vine, before transitioning to TikTok. Now, their brand of video content, which includes skits, pranks, gymnastics, challenges and vlogs is turning some decent profit. The pair can demand an estimated USD$21,000 per post, making them some of the highest-paid TikTok users on the planet. 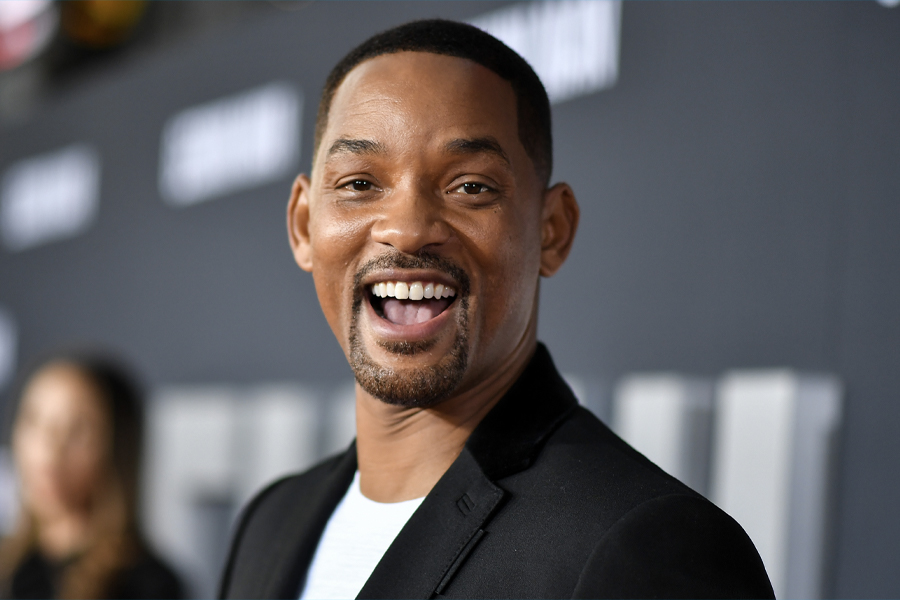 That’s right, the Fresh Prince is making bank on TikTok at the moment. Less than a year after joining the platform, Will Smith has already garnered 21 million followers and he’s done it all without lip-syncing in his bikini. On his page, you’re more likely to see inspirational messages and a daily reminder about how much money this dude really has. 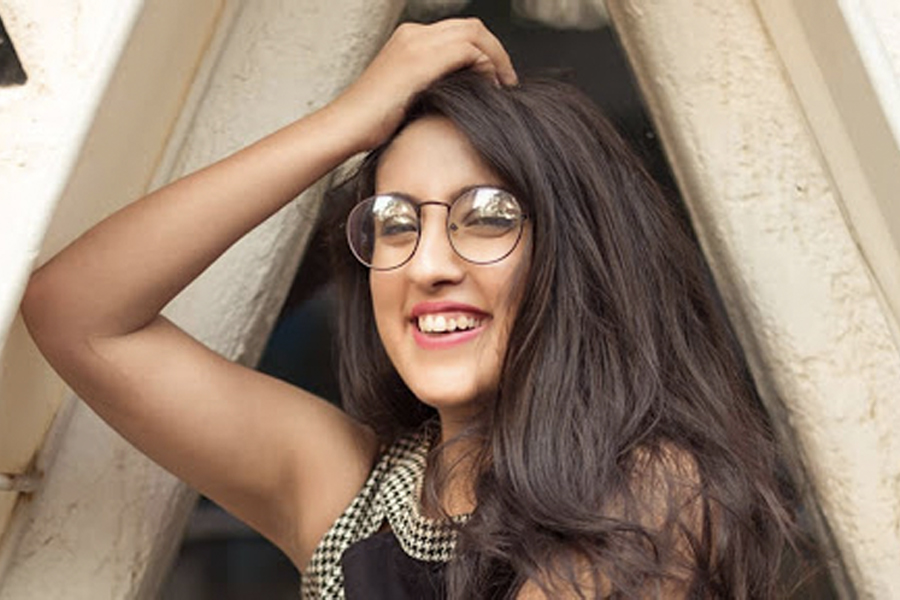 Sameeksha Sud started her television career back in 2012 at the tender old age of 11 and she’s been making serious coin since then. With over 21 million followers on TikTok, the Mumbai-based content creator is apparently scoring around USD$21,000 per post, easily placing her as one of the highest-paid people on TikTok. 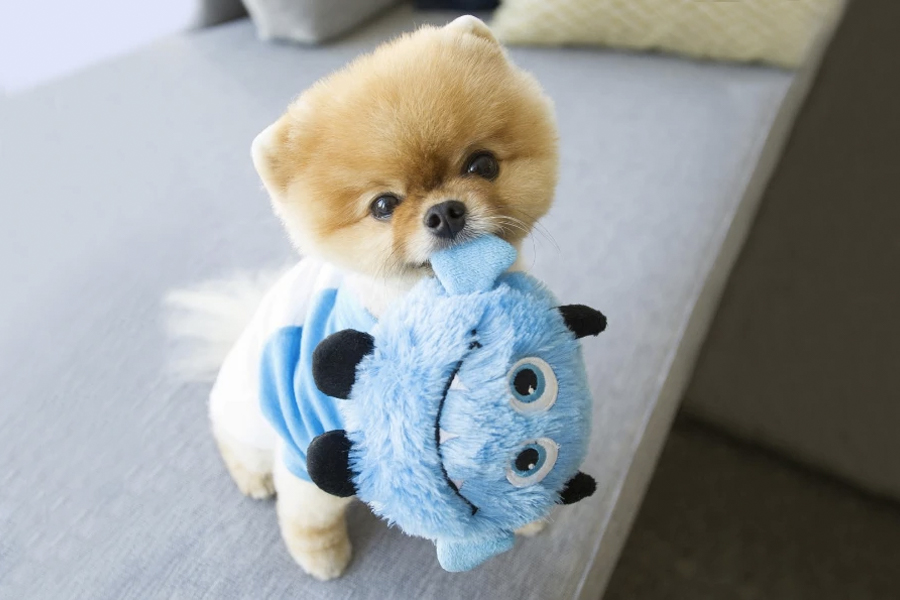 The only non-human to make the highest-earning TikTok stars list, Jiffpom has over 20 million followers and scores over USD$21,000 per post, confirming that life is indeed unfair.

Who has the most followers on TikTok?

According to the latest figure, 15-year-old dancer and lip-sync artist Charli D'Amelio has the most followers on TikTok, with over 45 million.

How much can you earn from TikTok?

Companies can pay influencers on TikTok as little as USD$20 all the way up to USD$48,000 for the top-earning stars.

The platform is owned by ByteDance, a Beijing-based company founded in 2012 by Zhang Timing.

You’ll also like:
‘How to Make McNuggets at Home’ TikTok Video Goes Viral with 30 Million Views
How to Make Whipped Coffee: The Viral TikTok Recipe
10 Highest-Paid NBA Players for 2020