It’s no secret that the Kona has been a hugely successful product in bolstering Hyundai’s presence in the lucrative compact crossover space and now the iconic automaker is doubling down. The second-generation model has just been revealed and with it comes a paradigm shift in design philosophy, along with a renewed focus on differentiation between the various versions.

RELATED: If the Hyundai N Vision 74 is a Glimpse of the Future, Bring It Dimension-wise, the new Kona has grown with a length of 4,355 mm, which is 150 mm longer than the previous generation. It has also gained 25 mm in width and 60 mm in wheelbase length when compared to the outgoing version. The clear design link with some of the other Hyundai models is also seen with the stretched ‘Seamless Horizon Lamp’, which is pixelated on the EV variant along with the clean surfacing.

Like on the Ioniq5, there are a lot of parametric details scattered all over the car with clever differentiation between the N Line, EV and hybrid variants being centred around the pixel graphic details on the intake grille, rear bumper and on the 19-inch alloy wheels for the EV while the ICE and HEV versions have a different bumper/skid plate design. The N Line also gets optional black side mirrors and roof, a wing-type spoiler, more aggressive-looking 19-inch alloy wheels, twin muffler, and a silver side skirt. 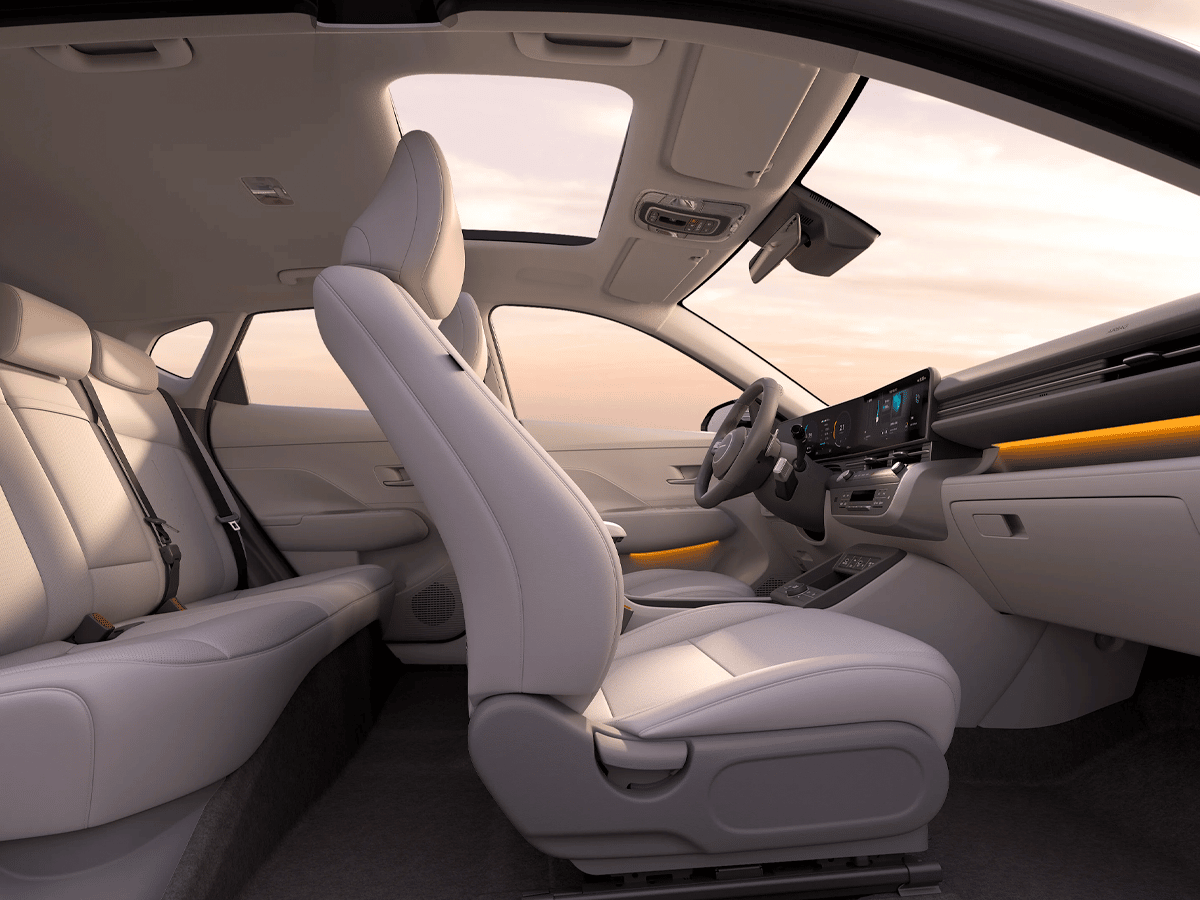 Another crucial highlight is the interior design which incorporates much more space and a flat floor while dual 12.3-inch screens take centre stage on the centre console and the instrument cluster. Hyundai remains tight-lipped on the aspect of powertrains but we expect the EV version to have a front-wheel drive motor set-up while the hybrid will most likely get a 1.6l engine along with an electric motor. The N Line version meanwhile could retain the current 2.0l petrol engine along with the 7-speed dual-clutch automatic.

Expect the new generation Kona to land in Australia by mid-2023 with all versions being expected to land, however, initial speculation would suggest the EV will be the first edition to drop. If that proves to be the case, we could be in for something special. 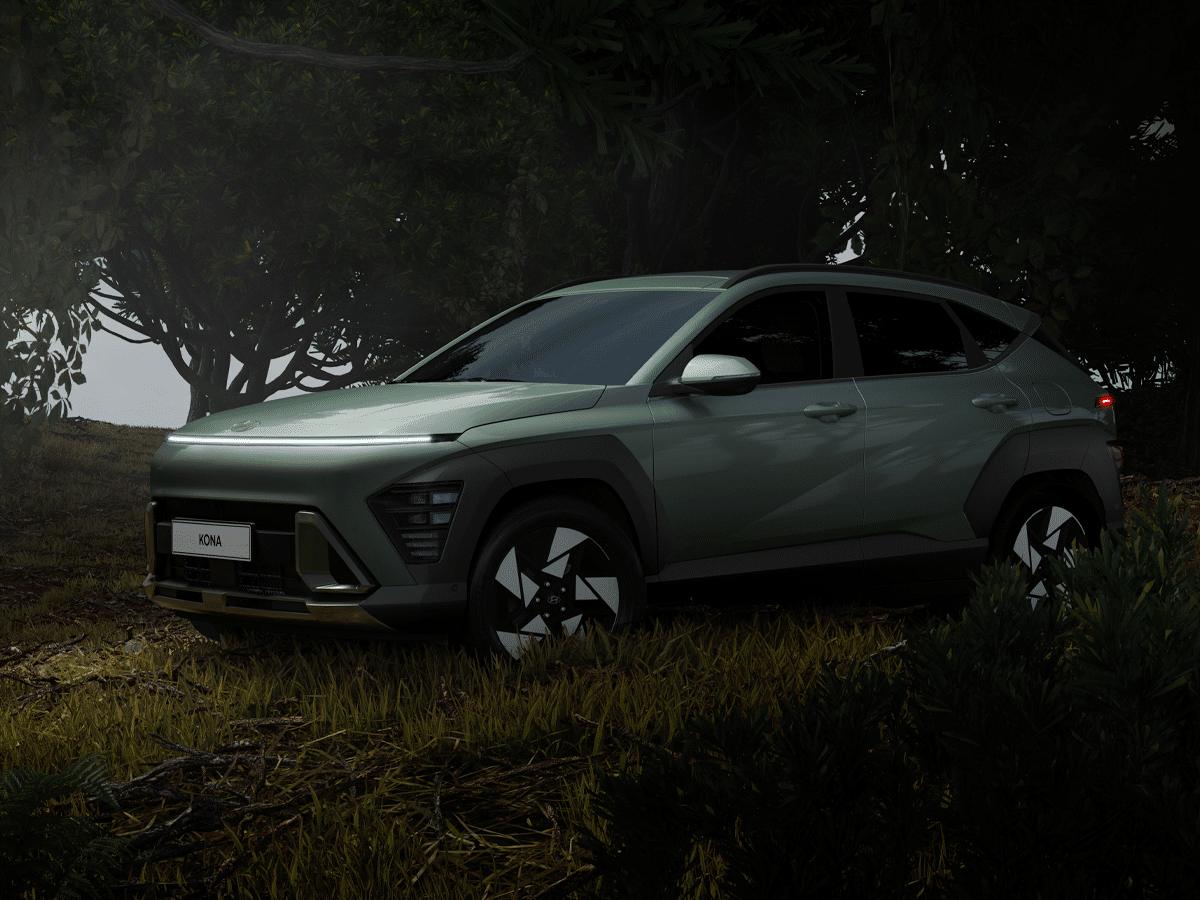