It’s official, the world’s top luxury car manufacturer is joining the electric vehicle race. Called Spectre, road testing of the vehicle has begun and production examples are set to arrive in Q4 of 2023. The news comes over a century after the founder, Charles Rolls, talked to an electrified future of automobiles, one that is perfectly clean and noiseless. Just another example of Rolls-Royce being years – if not centuries – in front of the competition.

“The electric car is perfectly noiseless and clean. There is no smell or vibration, and they should become very useful when fixed charging stations can be arranged. But for now, I do not anticipate that they will be very serviceable – at least for many years to come,” he once said. 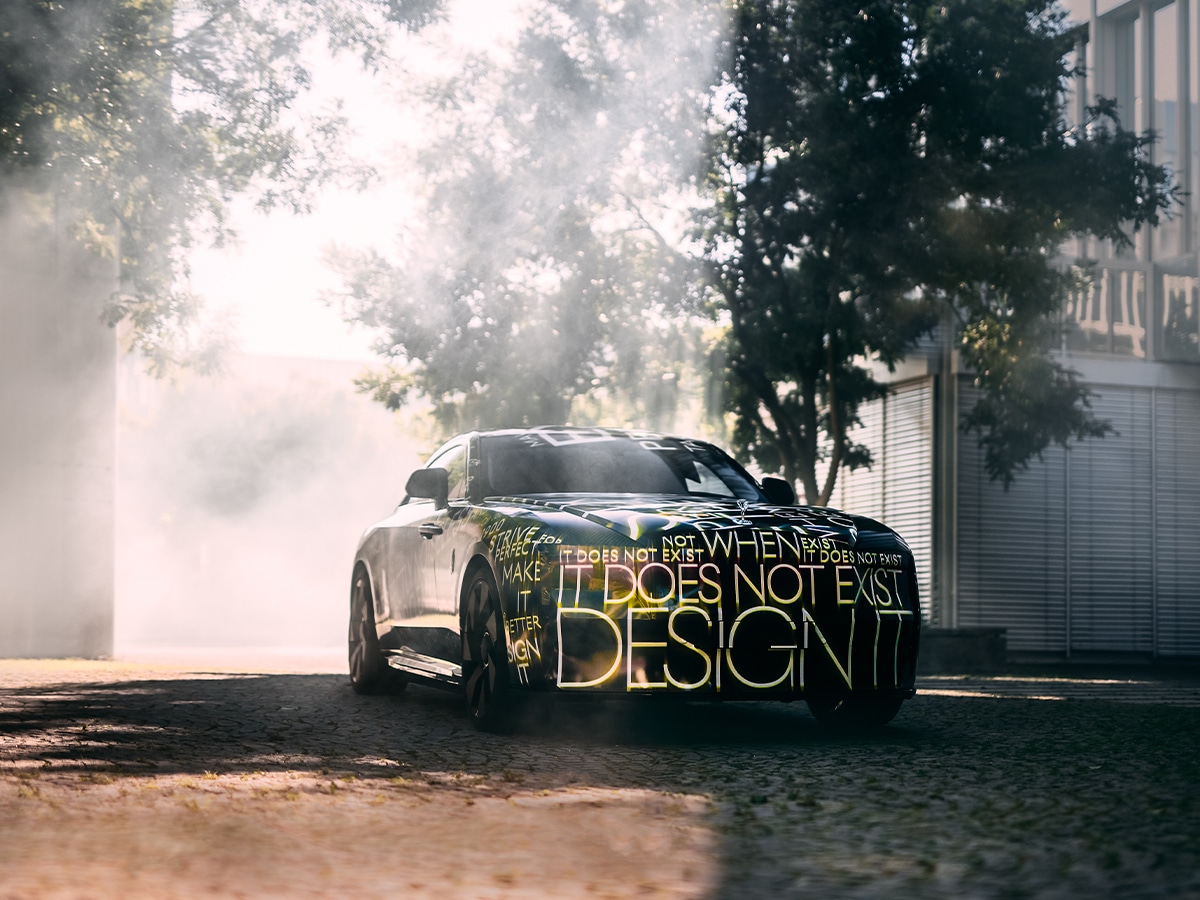 No internal combustion engine can compete when it comes to silence – even the famous 6.75 litre twin-turbo V12 handmade by Rolls-Royce (which is virtually silent) must exhaust combustion noise. Simply put, electric motors are far superior when it comes to power delivery, noise, and vibration. We anticipate the new Rolls-Royce Spectre to be the quietest vehicle on the road.

Rolls-Royce themselves refer to this silent experience as ‘waftability’, or in simple terms, the ability to accelerate, twist and turn the motor vehicle without disruption. It is for this reason alone that an electric powertrain is so suitable for a Rolls-Royce motorcar.

The introduction of an electric drivetrain also applies what we like to call ‘the iPhone effect’. In technical terms, this is referred to as obsolescence, and in the case of EV’s it’s amplified. Today, an estimated 60% of Rolls-Royce vehicles remain on the road in running condition. A remarkable feat that speaks to the build quality and craftsmanship of the brand’s internal combustion engines. Buying replacement parts, rebuilding, and even upgrading an internal combustion engine is possible, however, not so feasible in the EV space currently. If a customer was to drop $600,000 on a Spectre (or more) would they be comfortable in their car being ‘out-of-date’ in a few years time?

While immediate details are scarce around the specifics of this particular Rolls (outside of an electric drivetrain) we are sure the brand is more than adept at compensating for the removal of a very special internal combustion engine and replacing it with an equally special electric drive unit so your Spectre can remain on the road in 60-years time. 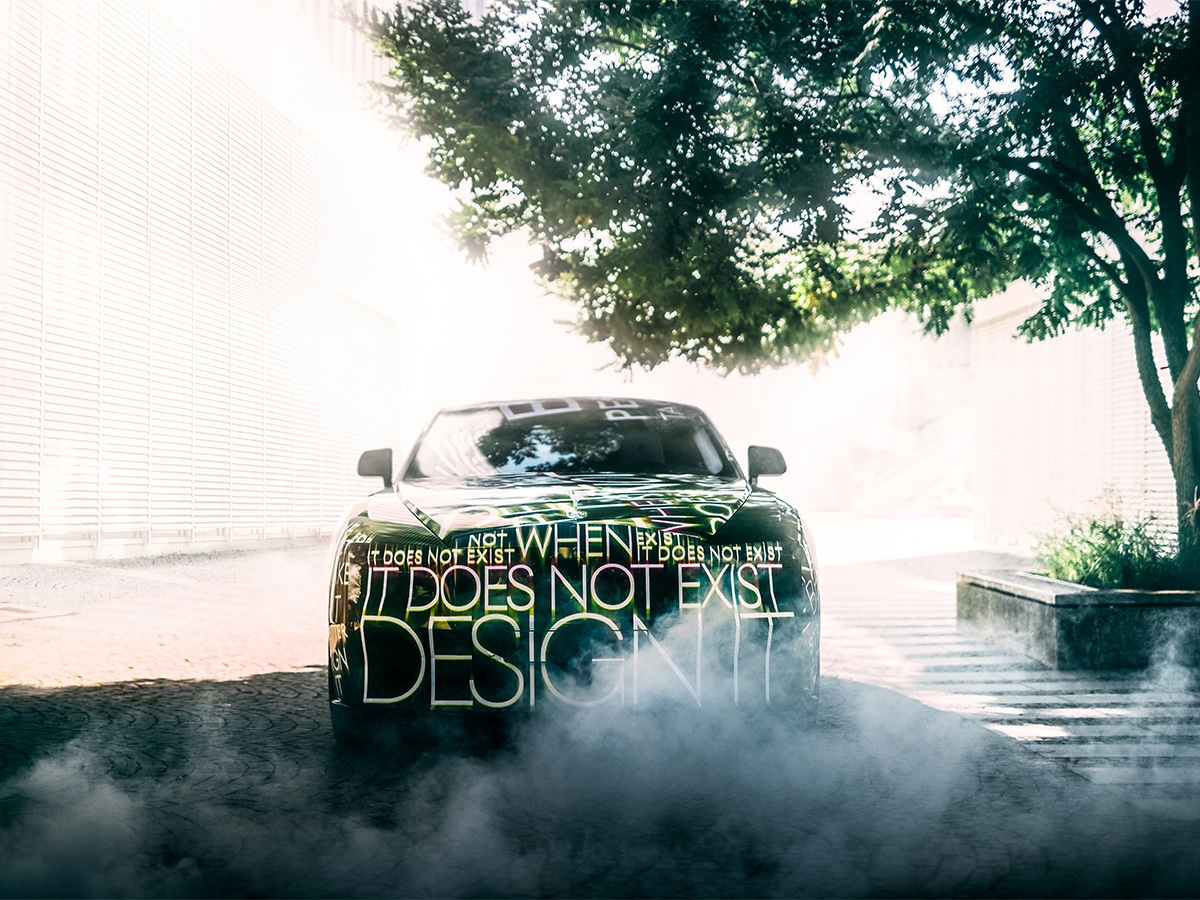 Where electric vehicles make incredible strides in practical terms with a silent drive, far simpler mechanics, fewer moving parts, and less maintenance, they also lack engagement. Not a problem for the average Rolls-Royce owner – who is more likely to be sitting in the back seat than the front – but a problem that presents itself when it comes to the ‘special feeling’ a customer might get when purchasing a car of this magnitude.

The proposition of having an engineering masterpiece in the form of a 6.6-litre twin-turbo V12 sitting under the bonnet with hundreds of finely tuned moving parts far outweighs that of a couple of electric motors. While this is never going to be an issue for lesser manufacturers that offer very uneventful engines already, it’s something that luxury manufacturers – who often benchmark themselves by claiming the number of moving parts – must consider. Discerning the technical difference between engine specifications in the EV world is difficult, and while it likely won’t become an issue for a manufacturer of Rolls-Royce’s standards – it’s a storyline that is only beginning to play out. Rolls-Royce itself somewhat acknowledges this conundrum in the Spectre. This new Roller won’t sit at the top of the model lineup with the Phantom and Cullinan SUV, instead, cementing itself somewhere around the Ghost, Wraith and Dawn. An attractive position for the Spectre, and as Rolls-Royce moves towards a fully electric lineup by 2030, we expect the Phantom and Cullinan to gain electrified drivetrains as well. How different will/ can these be to the Spectre? Only time will tell.

Powertrain options for the Spectre are still yet to be determined, however, we expect them to be a tweaked version of that found in the latest BMW iX SUV. Over 500HP and a range above 375 miles. The jury is still out on how ‘special’ this new electric Rolls-Royce will feel to the average customer, but the odds are the interior is more than likely going to be the main canvas for expression. And if utter silence and an industry-leading interior are all you look for in an automobile, well, this might be the one for you. 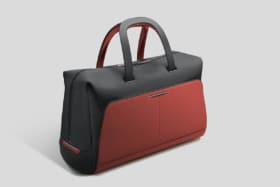 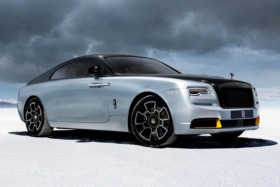