Soundbars. They’re sleek they’re sexy, and they conveniently replace all of the wiring and cumbersome speaker boxes of previous home theatre systems. If you’re yet to embark on the voyage of discovery that is soundbar technology, Sony is launching two new mid-range examples, and neither will break the bank.

Cinematic 7.1.2 surround sound can be experienced with the Sony HT-X8500 soundbar featuring a built-in dual subwoofer for delivering that deep bass. Add Sony’s Digital Signal Processing technology, Dolby Atmos and DTS:X and what you have are the means to experience each film’s soundtrack the way it’s intended.

It’s possible to connect to a TV wirelessly to achieve that clean look within the home. You can also listen to music from your smartphone via Bluetooth. A discreet metal grille and silver trim elevate the design beyond its matte black finish. The Sony HT-X8500 soundbar is available now for SRP$599.

The new HT-S350 soundbar is a more affordable alternative. It delivers 320W of high power sound and deep, powerful bass when paired with its companion wireless subwoofer. Under the hood, the pairing of Sony’s unique and improved S-Force PRO Front Surround technology, together with 5.1ch Decode support, are said to produce more enveloping and accurate surround sound.

The connection comes courtesy of HDMI, or like the X8500, Bluetooth covers the wireless option. HT-S350 also possesses a metal grille and adds a textured matte black finish. The Sony HT-S350 soundbar launches later this month for SRP$399.

In other Sony news, the tech brand recently launched a wireless party speaker with built-in cup holders and a glass speaker that doubles as a candle. 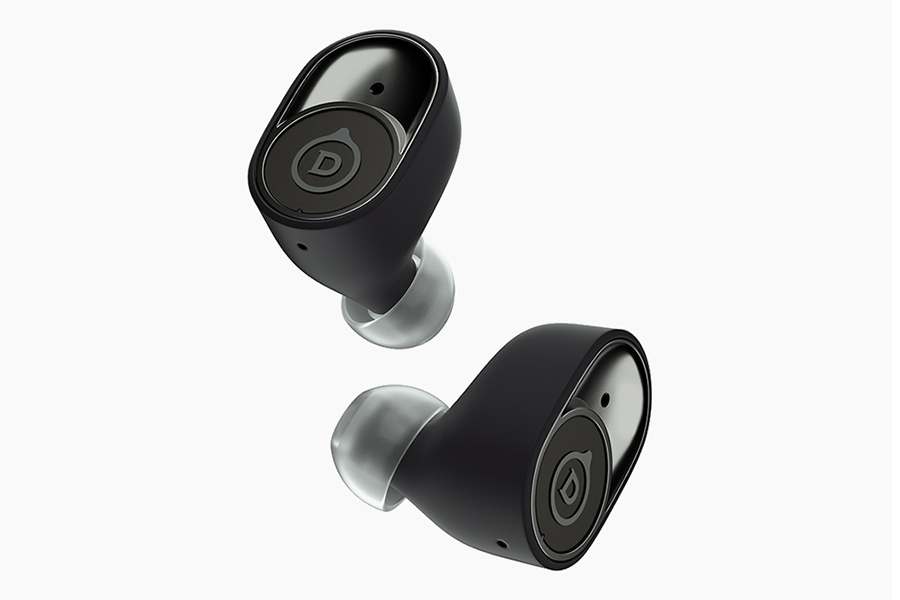 Audio
Get Devialet Sound On the Go with Gemini

Gaming
Hands On With The Playstation 5: First Impressions 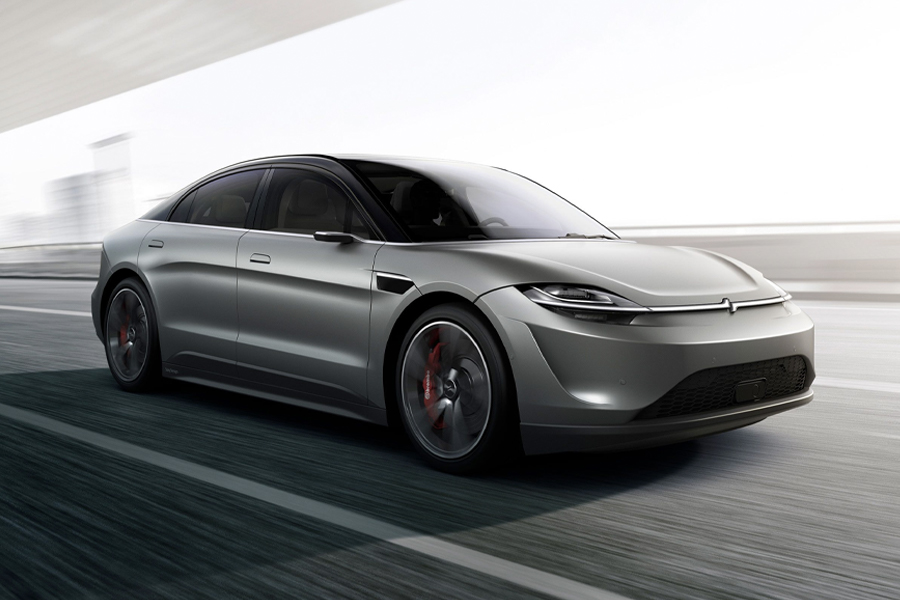