CES 2023 has even kicked off yet but Intel has already thrown down the gauntlet. While NVIDIA plots the inevitable launch of the GeForce RTX 40 series, Intel has swooped in and unveiled the Intel Core i9-13980HX – a remarkable piece of kit that the tech giant claims is the “world’s fastest mobile processor”. 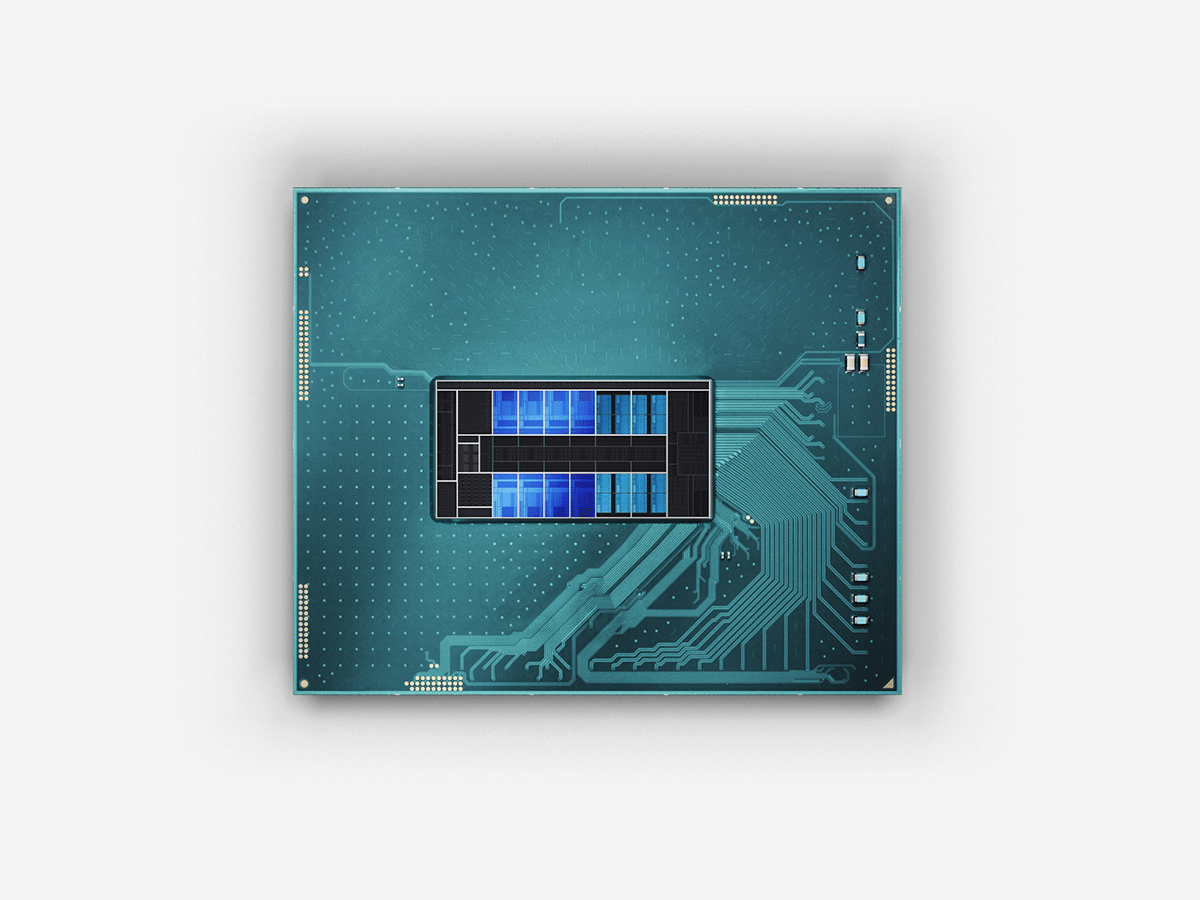 Announced as part of Intel’s 13th generation of chipsets, the new Core i9-13980HX expands the family by bringing a new level of performance to the notebook market. Naturally, there is a fair amount of ‘creative marketing speak’ littered throughout the announcement, but the claim of ‘world’s fastest’ does have some merit.

According to Intel, the new chipset is the world’s first notebook processor to come with 24 cores — eight performance cores and 16 efficiency cores. Further to that, the Intel Core i9-13980HX also arrives with 32 threads and an enhanced Intel Thread Director which, when combined with Intel’s support for both DDR4 and DDR5 memory, improved connectivity and PCIe Gen 5, provides a seriously impressive gaming platform. 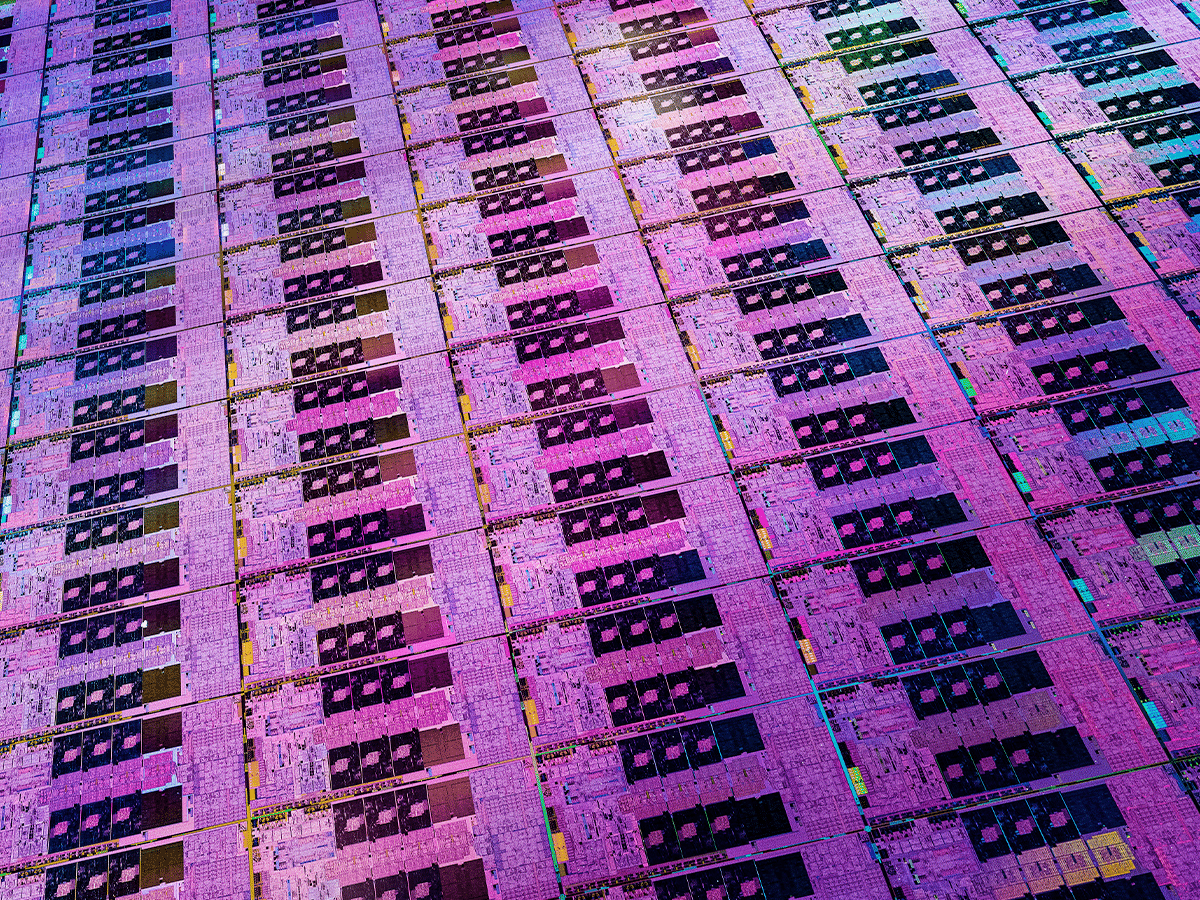 “The 13th Gen Intel Core mobile processor family delivers unrivalled, scalable performance for leadership platforms across all laptop segments,” Michelle Johnston Holthaus, executive vice president and general manager of the Client Computing Group at Intel said. “With our industry-leading technologies and unmatched global partner ecosystem, people can expect a high-calibre mobile experience in new and unique form factors – so they can game or create from anywhere.”

For non-gamers, however, the introduction of the new 13th-generation chipset simply means improved performance across the board, particularly if you’ve got an Evo laptop. Intel revealed that under the new architecture, Evo-integrated laptops cop longer real-world battery life, along with consistent responsiveness while unplugged and fast charge.

The announcement of the new Intel Core i9-13980HX marks a renewed focus on performance platforms for the tech giant, just a few short years after Apple decided to step away from Intel and build chipsets in-house. The decision has apparently lit a fire under Intel, which now lays claim to a unique piece of technology that rivals the M2 in more ways than one. 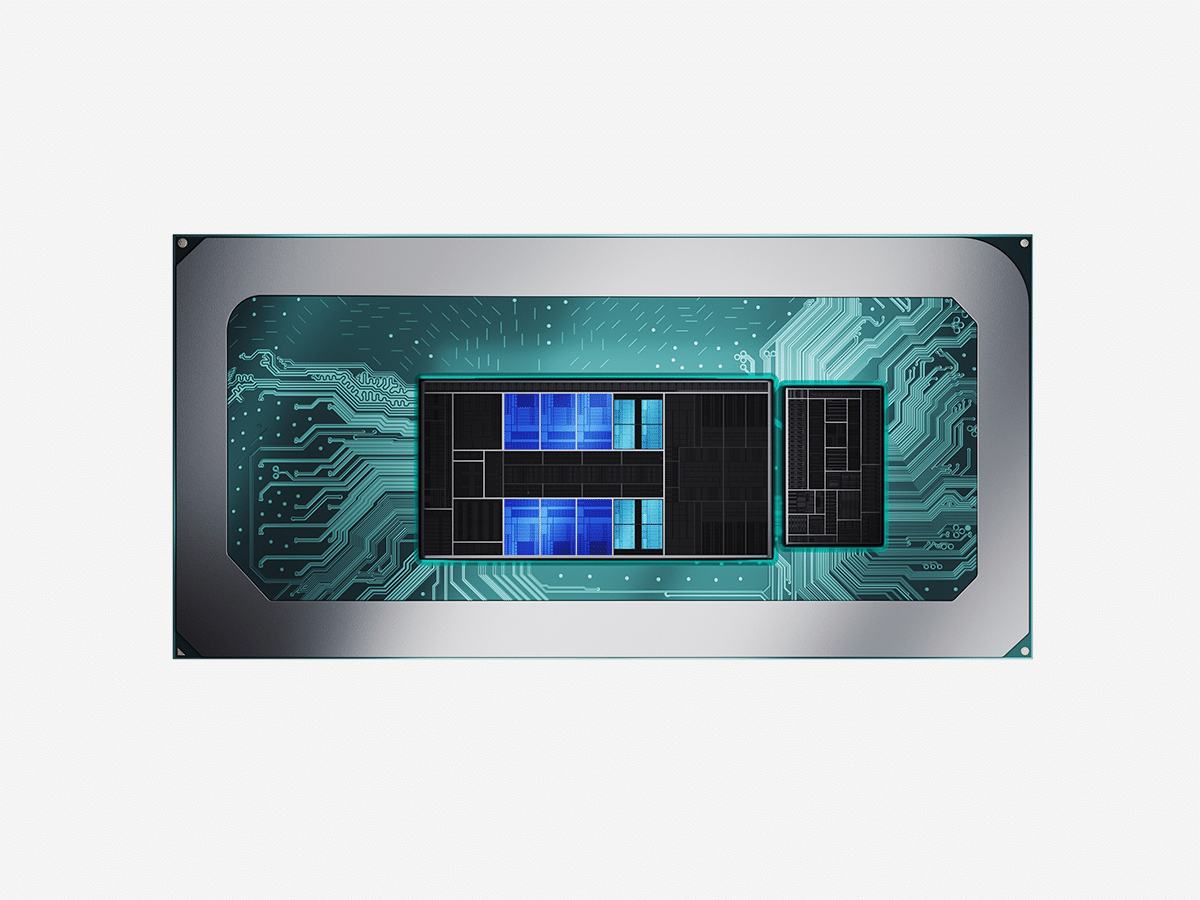 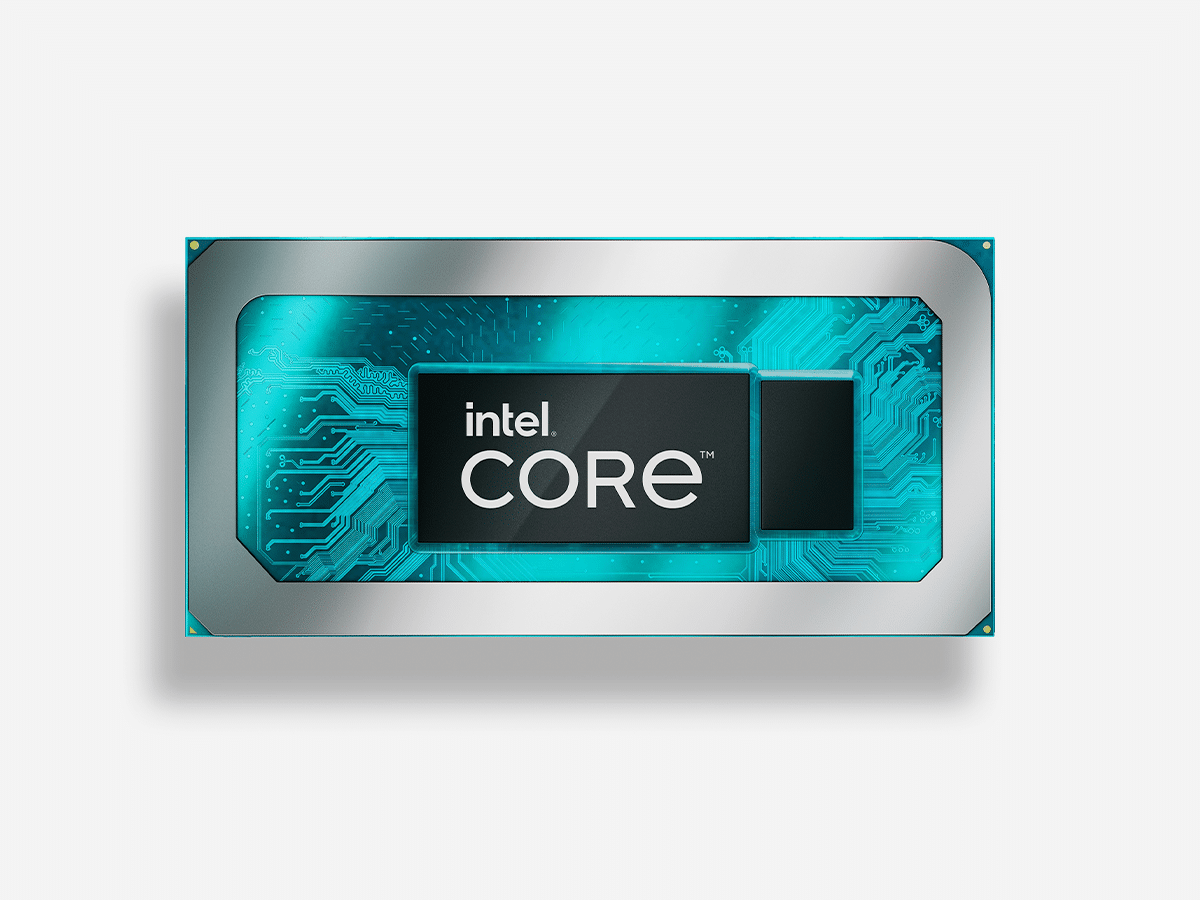