TRENDING
Fitness
How Many Calories Should You Eat Per Day to Lose Weight?
Videos
What are Google 3D Animals? The AR Tech Putting Lions in Your Living Room
Advice
11 Best Notebooks That Are Not Moleskine
Music
10 Best 8D Technology Audio Songs to Blow Your Mind
Featured, Lifestyle
3 Reasons You Should Buy Lab-Grown Diamond Engagement Rings

Looking for something a little different and fun for your next get together and want to visit the best escape rooms in Melbourne? The concept alone is enough to get you excited and escape rooms are a fun and often enthralling way to spend an evening with your buddies and loved ones.

They’re immersive, sometimes adrenaline-fueled, sometimes scary; but most of all it’s an activity that promotes teamwork and allows you to disconnect from your phones and the outside world and reconnect with our friends and family. So take a look at the 12 best escape rooms Melbourne has to offer. 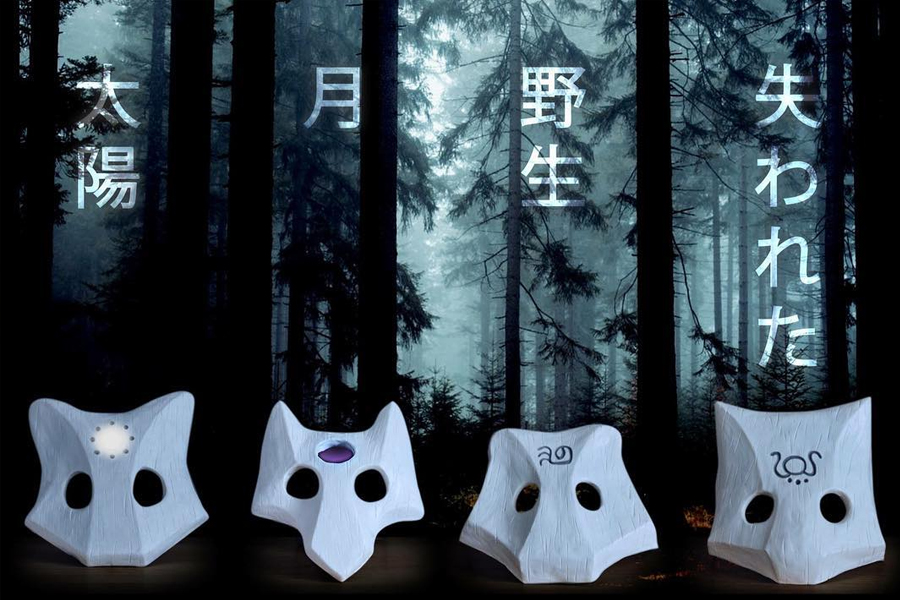 Enter an alternate reality at Ukiyo Escape Room Melbourne. Their newest escape room, Kuebiko: The Crumbling Prince, is like being dropped into a Studio Ghibli film with its mystical and mysterious world filled with demi-gods and Japanese style garden setting. It’s immersive and interactive, but most importantly its story driven and not just a bunch of meaningless puzzles flung together haphazardly to get to the end. Combine that with the set design, state of the art tech make this one of the best escape rooms Melbourne has to offer. At Rush Escape Game, you’ll be testing your wits as you coordinate your team and complete time challenges to escape the room. Six different themes completely unique from one another means there is something for every type of player. Rise as a knight of the round table in ‘The Last Knight Rises’, take a trip down the rabbit hole in ‘The Matrix’ or confront the entity haunting a grieving father’s dreams in ‘Its Nightmare’.

Escape Room Melbourne or ERM is Melbourne’s first escape room. You’ll get 70 minutes in the room of your choice to unravel the Mystery in a team of 2 to 6. Get the mine workers to safety in time after unusual activity is investigated in ‘Mine Escape’, prove your skills as a magician’s assistant and don’t get tricked in ‘Kellar’s Magic Emporium or enter the mind of a World War 2 veteran to awake him from a coma in ‘Fractured: Remember Me. 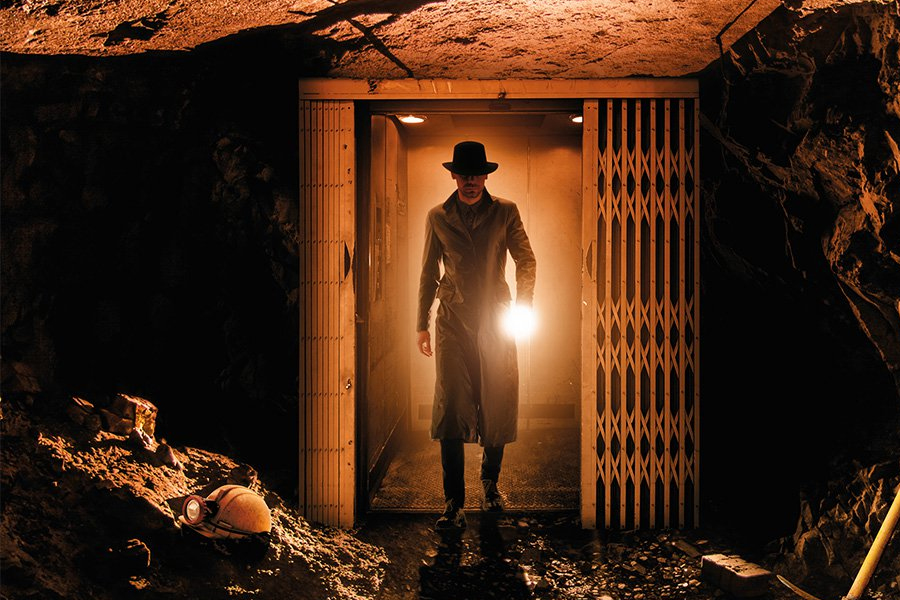 Step into the game at Escape Hunt Melbourne, where each themed room is detailed with rich storylines and incredible set design. This one won’t break the bank but still offers a fantastic escape room experience. Choose from 4 different stories including Zodiac Heist, Law and Disorder, Machinarium and Odditorium. 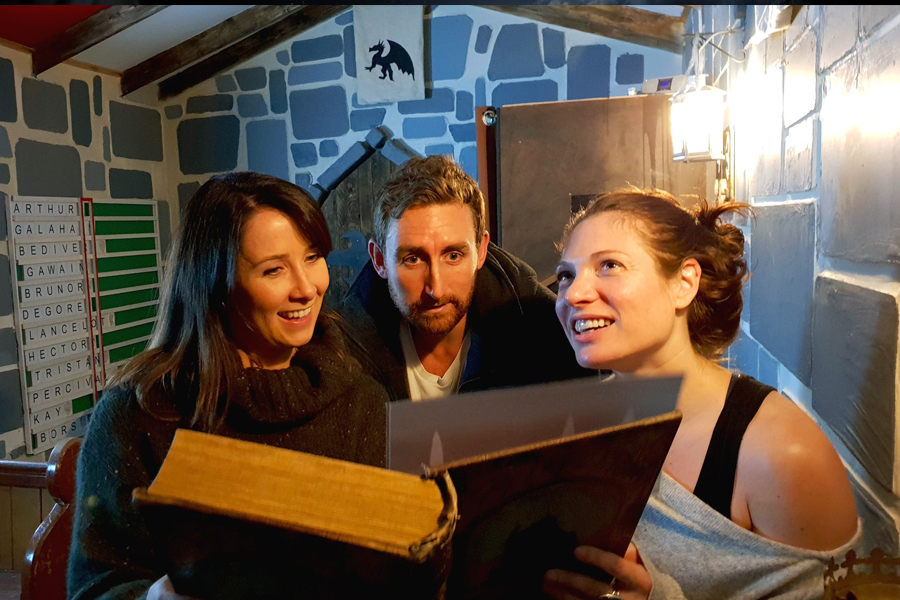 Voted Best Escape Room in Melbourne and Top 100 Best Escape Rooms in the World, you can’t really go wrong at The Mystery Rooms Melbourne. The amazing storyline’s make this one of the best escape rooms Melbourne has to offer. Unearth the book of the dead in ancient Egypt in ‘The Lost Tomb’, Storm Camelot and retrieve Excalibur in ‘The Medieval Quest’, and bring your coat for the enchanted forests and frozen kingdom of ‘The Grimm Finale’. 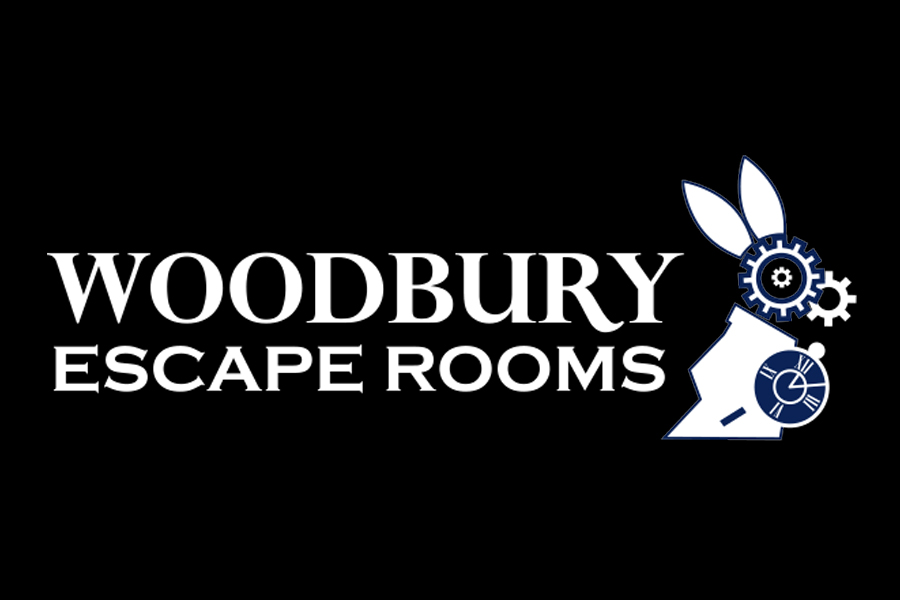 If horror escape rooms are your thing, Woodbury Escape Rooms Melbourne is the place to head to. Investigate the underground cavern to find your missing colleagues in ‘The Curse of Kidd Island’, Enter the mind of a killer in ‘Leaper’ or if you want to get away from the horror for a bit try the wild west adventure as a bandit trying to get their confiscated loot back from the sheriff in ‘Wanted’. Adventure Rooms Melbourne requires thinking outside the box as your team of escapees must find all the hidden and mysterious objects, escape the room and beat the clock. Escape the house of a twisted genius in ‘The Mad Scientist’, defeat the enemy and escape the castle in ‘The Black Queen’, or work with your team to reclaim your freedom and escape the cell in ‘Gaol Break’.

Test your wits at LXM Escape Room where you and your team mates will need to think quickly and creatively to escape the room. Become a private detective in ‘The Watson Conspiracy’ and find the clues to solve the mystery or wake up dazed and confused at the Mason’s and escape the strange dinner party gone wrong in ‘The Mason Kidnapping’. 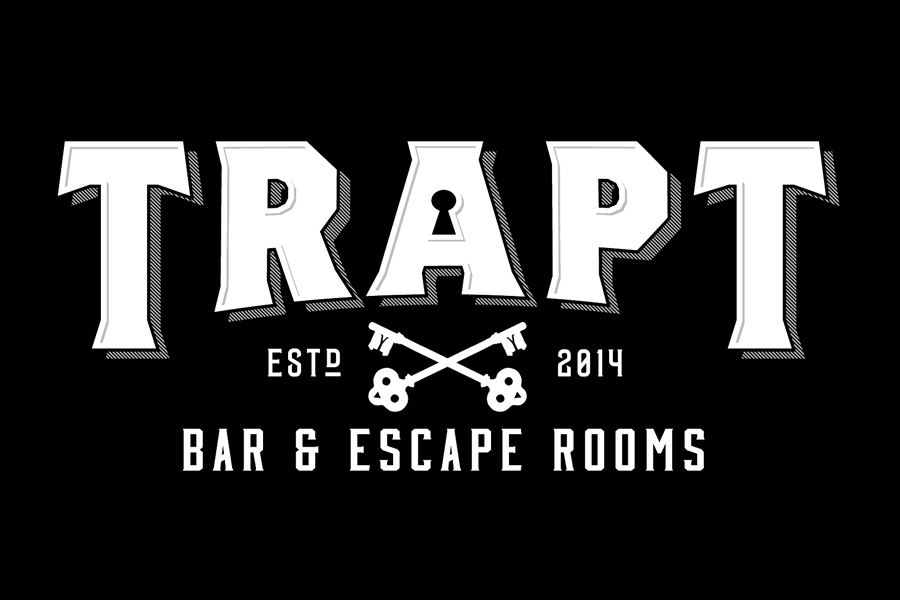 TRAPT Bar & Escape Rooms in the heart of Melbourne, offers multi-sensory puzzles that are not all as they seem. Choose from four different rooms including Alchemy I & II, The wizard of Oz, Prohibition and Space. After your game head down to the underground speakeasy bar to celebrate or commiserate over one of the escape room inspired cocktails.

Innovation is what Orz Escape is all about. Get locked in a scenic room and with limited time, solve the puzzles and free your buddies. Get ready for a rollercoaster of emotions as you navigate your way through the well propped out rooms, stress, anxiety and shock come to mind. As the time counts down you’ll have to make decisions and trust your gut if you want to escape the room! 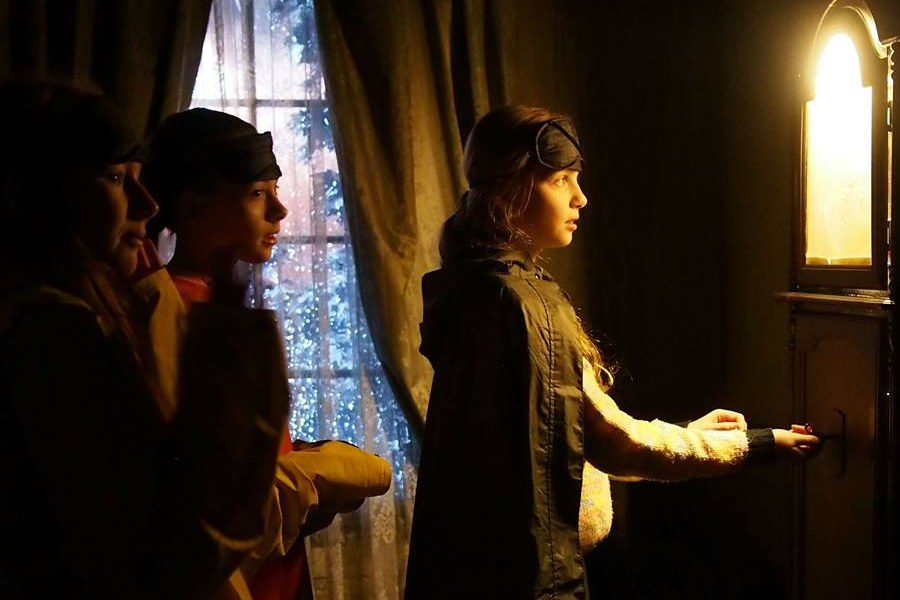 Housed in Melbourne central’s Strike Bowling, Cubespace brings next level escape rooms to the masses. Mechatronics, theatrical effects, sound and multimedia allow for the dynamic storylines to come to life. Find out the secret behind A.I Iris’s shut down by a bitter employee in ‘Shutdown’. Seeking refuge from a storm, you find yourself in an old mansion; you’ll need to uncover the history and break its curse to survive ‘The Old Haunt’. 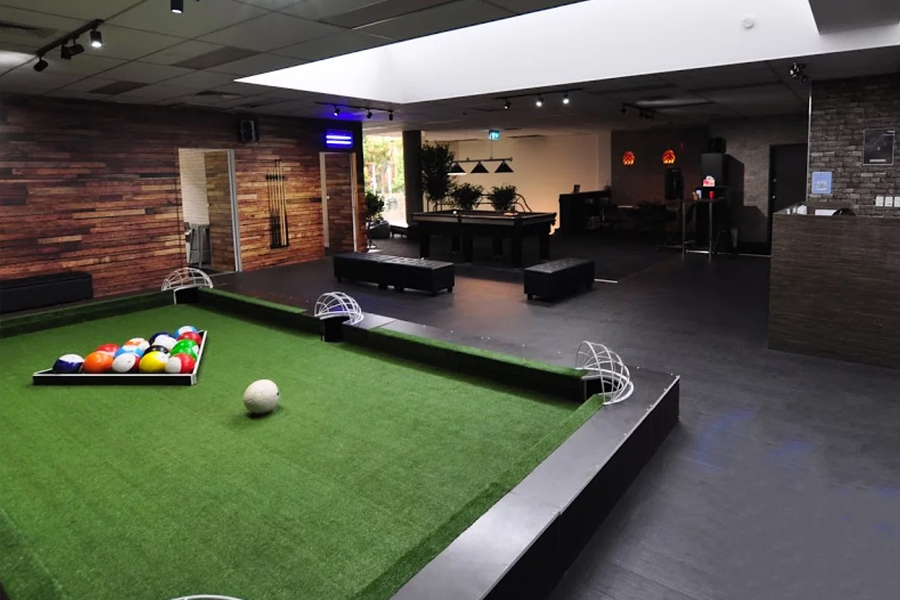 The tech heavy and story driven rooms at Lost Australia Station will have you questioning reality. Rooms created by game developers, looking for more of a realistic experience. Get lost and trapped in ‘Aokigahara’, Japan’s famous suicide forest, find your way out of the haunted sea of trees before the times up. Escape Dr U’s human trials as a test subject and help your team members before the virus is spread.

Fitness
How Many Calories Should You Eat Per Day to Lose Weight?
Videos
What are Google 3D Animals? The AR Tech Putting Lions in Your Living Room
Advice
11 Best Notebooks That Are Not Moleskine