C’mon Barbie, let’s go party. The first set images of Margot Robbie‘s Barbie and Ryan Gosling‘s Ken have officially been revealed, with the two genetically blessed actors seemingly taking their roles very seriously. In the latest images shared online of the much-anticipated film, the pair can be seen taking to the street on rollerblades, dressed in the signature Barbie bright pink. Judging by the general aesthetic and design of the outfits, the scene appears to be a homage to the iconic ‘Hot Skatin’ Barbie that first debuted way back in 1994. Needless to say, nostalgia is at fever pitch.

For fans, the drip-fed images of the upcoming live-action adaptation are fostering some serious interest in the film. Set to hit theatres exclusively on 21 July 2023, the Greta Gerwig-helmed comedy, which was co-written by Gerwig and Noah Baumbach, is an interesting premise. The iconic Mattel character first hit the shelves in March 1959 and has been a stalwart of the American toy industry ever since, generating an enormous back-catalogue of models, animated films and spin-offs.

As for her beleaguered love interest Ken, his introduction was slightly more subdued. First unveiled in 1961, the Willows, Wisconsin native was seen primarily as a counterpart figure to the far more popular Barbie. That all changed in 1993, however, when Ken accidentally became a gay icon with the release of ‘Earring Magic Ken’. Complete with mesh shirt, leather vest, earrings, tight pants and a necklace, Earring Magic Ken was a perfect storm of sexual ambiguity, mainly due to the fact that his necklace looked a lot like a chrome cock ring.

Since then, Barbie and Ken have existed as unique identities, each enjoying fame independently and as a couple. The first on-set images of Margot Robbie as Barbie come just weeks after Warner Bros. released the first look at Ryan Gosling as Ken, complete with bleached blonde hair and an ultra-vibrant outfit, but it must be pointed out, not everyone was stoked on the casting.

BREAKING: ryan gosling has been named permanent host of the ellen show pic.twitter.com/U2wySE5a9y

While Aussie star Robbie seems to have been born to play the Mattel icon, many fans have argued that Gosling, at 42, is far too old to play her handsome beau. There is an element of ageism there, with Victoria Richards asserting in The Independent, “It’s time to do away with ageism and recognise that you don’t have to be below 25 to be beautiful,” however, it’s not just age that fans have an issue with.

Some have even gone so far as to point out that Gosling’s Ken looks a little less ‘All-American’ boy and a little more Ellen DeGeneres. While that’s a harsh assessment, the slight stubble is an interesting development that isn’t entirely conducive to the perfectly groomed jock we were all expecting. Needless to say, the internet has voiced its concerns, revealing that perhaps the best casting for the role was inadvertently done by Warner Bros. themselves way back in 2004. Seriously, look at Freddie Prinze Jr’s ‘Fred’ and tell us that isn’t a picture-perfect Ken. The man can even pull-off a cravat. Case closed.

Nevertheless, Gerwig and Warner Bros. are surging ahead with their Margot Robbie, Ryan Gosling-led Barbie and the first images look to be a world of fun. Joining the pair will be an all-star cast that features Will Ferrell, Simu Liu, Kate McKinnon, America Ferrera, Michael Cera, Ariana Greenblatt, Issa Rae and Alexandra Shipp. Gerwig will direct the project, with Josey McNamara and Ynon Kreiz as executive producers, alongside Mattel’s Robbie Brenner and David Heyman as producers. Barbie will release in cinemas on 21 July, 2023. 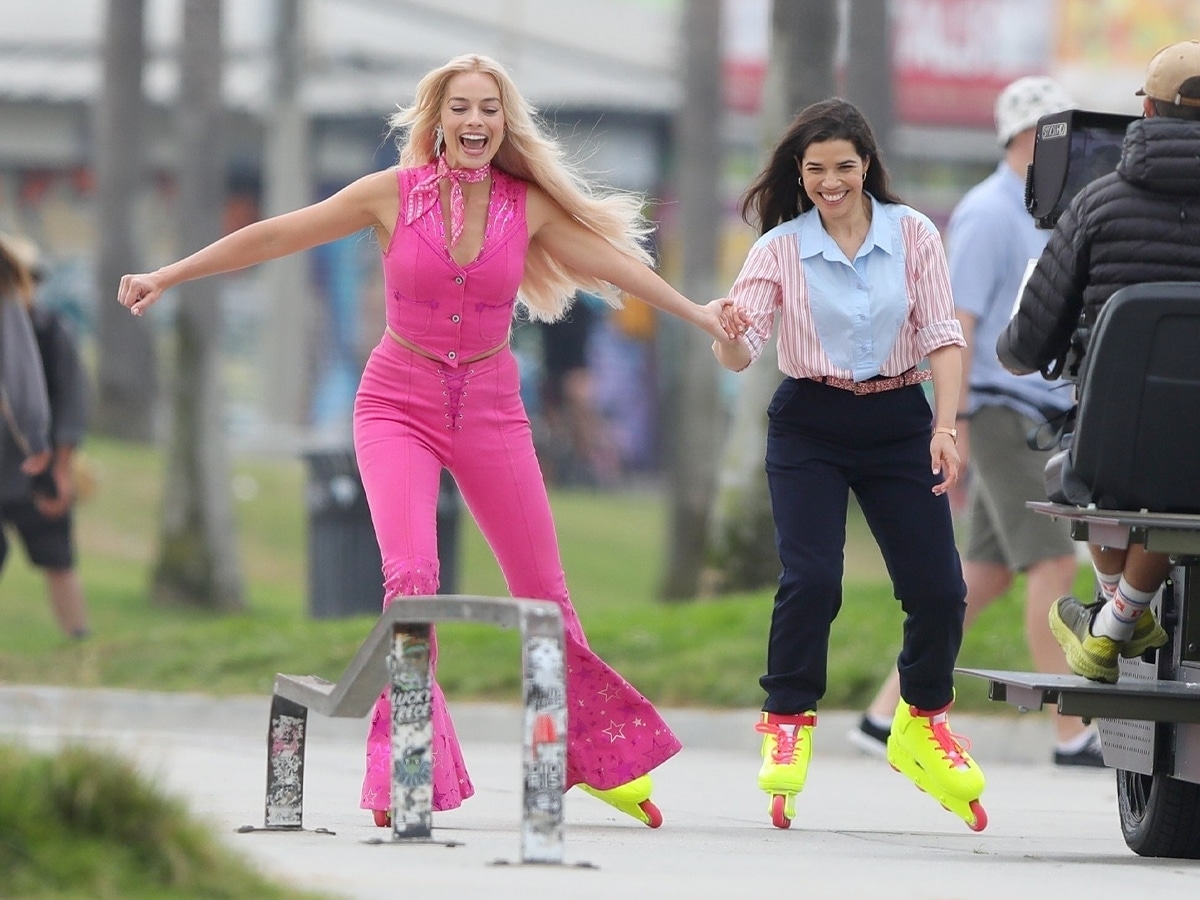 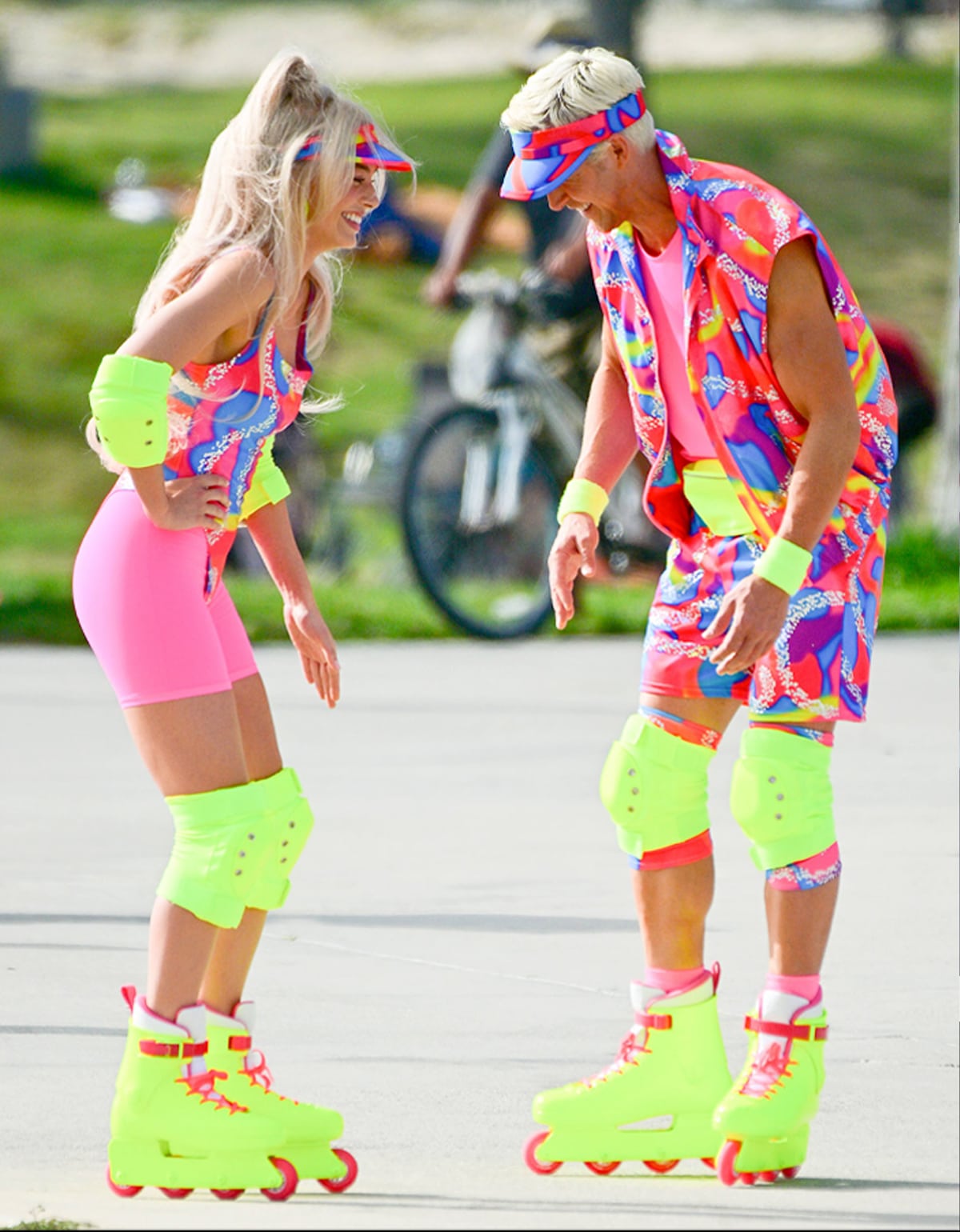 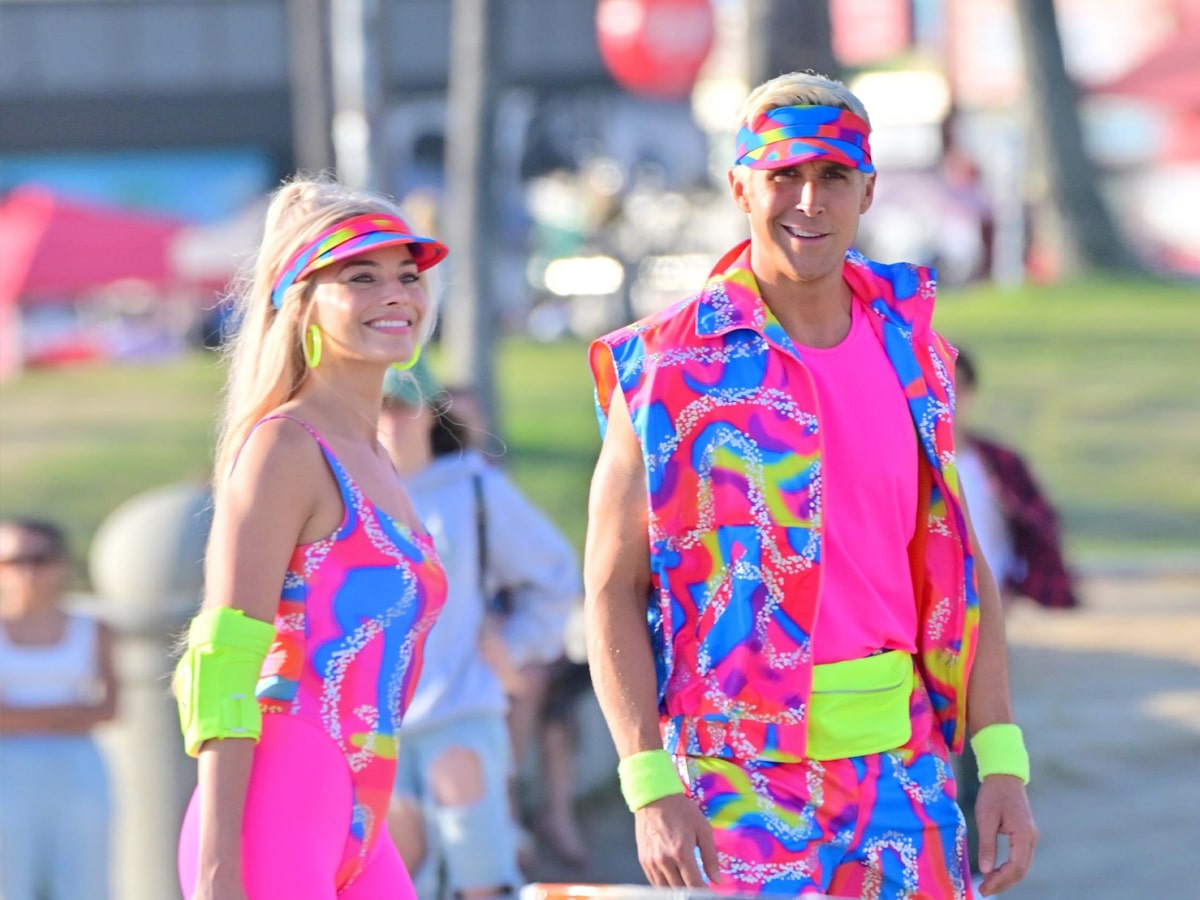 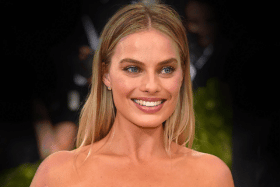