Daniel Craig‘s divisive southern drawl is returning to screens once again. The James Bond actor’s turn as Detective Benoit Blanc in the surprise hit thriller Knives Out stun audiences when it was released back in 2019 and now, Netflix has confirmed the title and all-star cast for the follow-up whodunnit. Entitled Glass Onion: A Knives Out Mystery, the sequel will see Craig back on the case once more, this time taking his talents for deduction to the stunning islands of Greece.

RELATED: See how the first Knives Out film scored Daniel Craig a whopping USD$100 million in just one year. 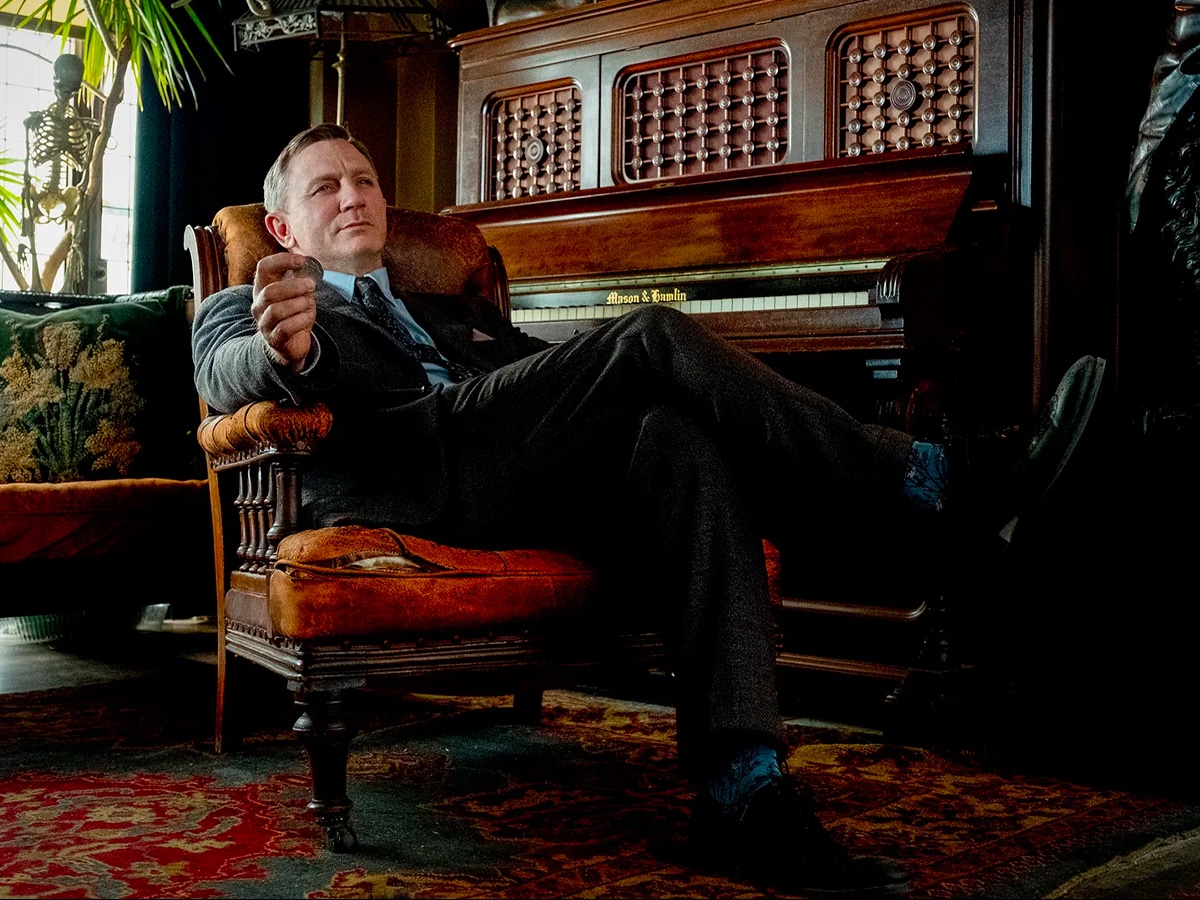 Set to release in quarter four of this year, Knives Out 2 follows the successful formula that made the initial release such a breakthrough film, not to mention, scored Craig a massive USD$100 million salary. Taking inspiration from the Agatha Christie novels of old, with a healthy dose of humour thrown in, the original Knives Out saw Blanc hot on the trail of a vicious murder. When Harlan Thrombey, a reputable crime novelist was found dead after his 85th birthday celebration, his entire oddball family comes under suspicion, leading to an almost Cluedo-like journey through alibis and motives. 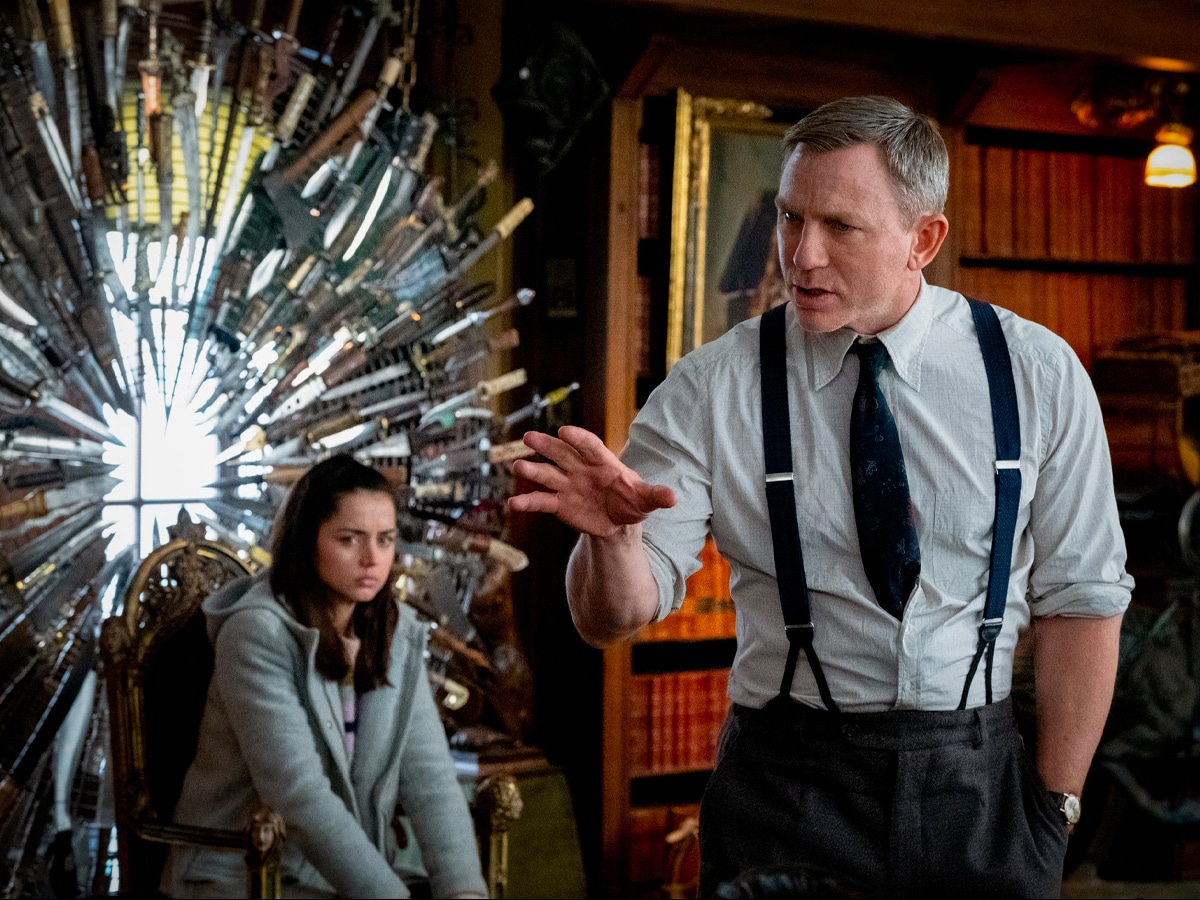 In a Twitter thread revealing the new title and information, Johnson expressed his admiration for Agatha Christie’s work, noting that while there is a formulaic aspect to a great mystery film, there must be surprises along the way.

“Something I love about Agatha Christie is how she never tread water creatively. I think there’s a misperception that her books use the same formula over and over, but fans know the opposite is true,” he said. “It wasn’t just settings or murder methods, she was constantly stretching the genre conceptually. Under the umbrella of the whodunnit she wrote spy thrillers, proto-slasher horrors, serial killer hunts, gothic romances, psychological character studies, glam travelogues. When I made Knives Out, that’s what excited me about the prospect of making more mysteries with Daniel as Benoit Blanc – to emulate Christie and have every film be like a whole new book, with its own tone, ambition, reason for being… and (ta dah) title.”

Knives Out 2, now known as Glass Onion: A Knives Out Mystery will premiere in the last quarter of this year. Written, directed and co-produced by Rian Johnson, alongside Ram Bergman, we do declare the new Knives Out sequel could be the thriller release of the year. 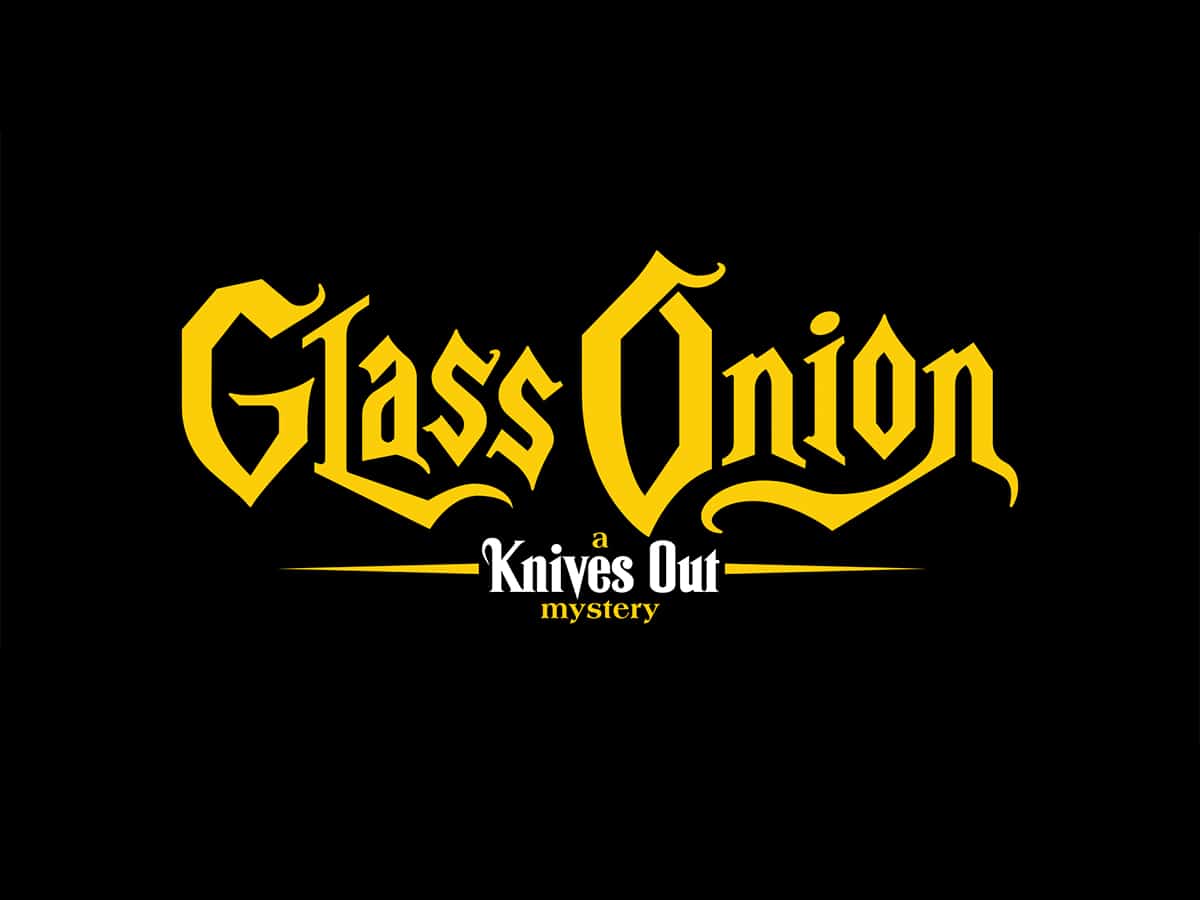 What is the Knives Out 2 release date?

In an announcement in June, Netlfix and director Rian Johnson confirmed that the Knives Out sequel, entitled Glass Onion: A Knives Out Mystery will release later this year, earmarked for quarter 4.