Margot Robbie has revealed her Pirates of the Caribbean movie has been scrapped by Disney. The female-led spin-off would have reunited the Aussie actress with Bird of Prey writer Christina Hodson, according to a recent Vanity Fair interview. 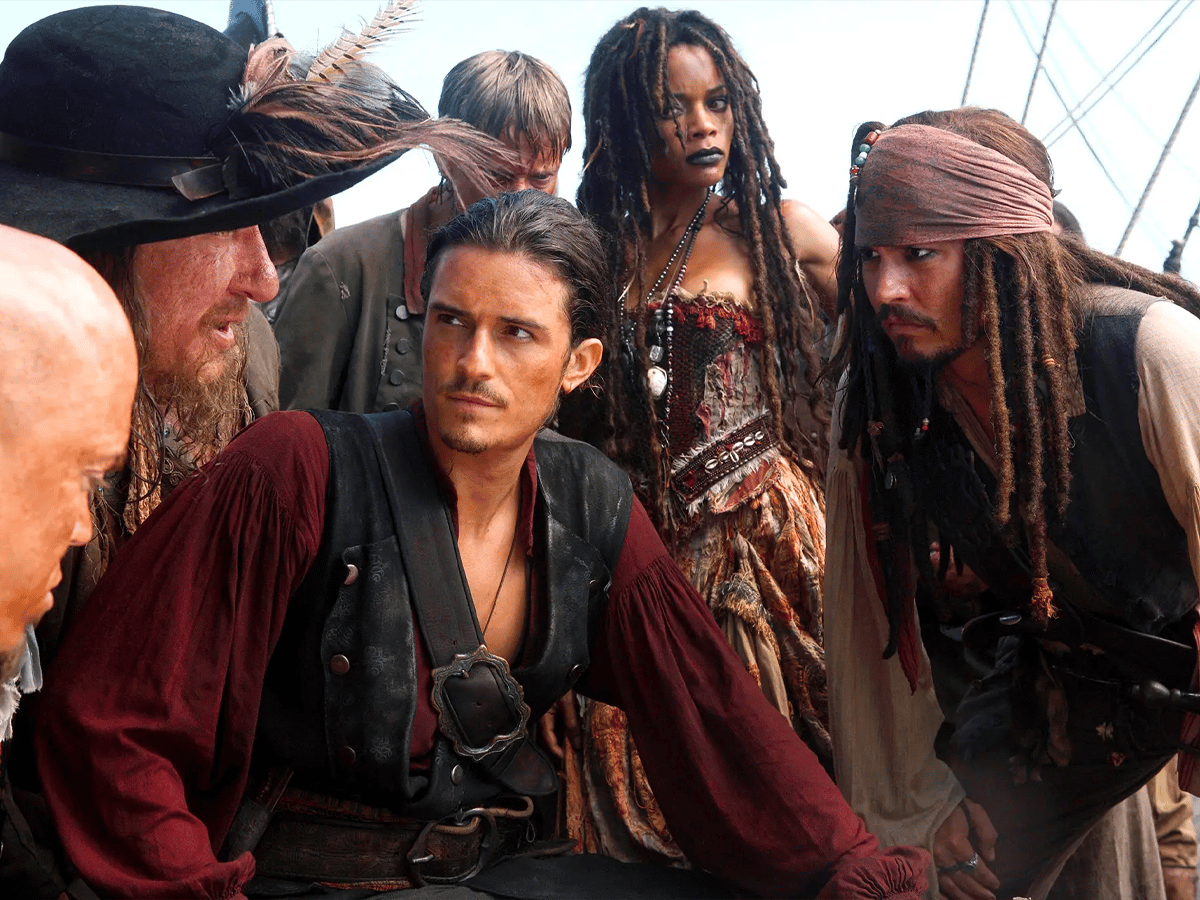 “We had an idea and we were developing it for a while, ages ago, to have more of a female-led — not totally female-led, but just a different kind of story — which we thought would’ve been really cool,” Robbie told the publication about the proposed project with Disney. “But I guess they don’t want to do it.”

It was rumoured back in June 2020 that Robbie was destined to star in a new stand-alone Pirates of the Caribbean flick. The now-cancelled project would not centre around Johnny Depp’s iconic Jack Sparrow but rather aimed to introduce new characters inspired by the long-running Pirates ride at Disneyland. Variety had confirmed that Jerry Bruckheimer, who produced all five Pirates films starring Johnny Depp, was on board the new project.

Bruckheimer was also working on a second new Pirates movie that was reportedly in the works with Chernobyl creator Craig Mazin. He didn’t reveal who the star of the other movie would be but suggested “the future is yet to be decided” for Johnny Depp during an interview with The Times in May this year. There hasn’t been any update on whether Mazin’s reboot is moving forward.

The Pirates franchise, starring Johnny Depp, grossed over USD$4 billion at the worldwide box office. The last adventure in the series was in 2017s Pirates of the Caribbean: Dead Men Tell No Tales. As for Margot Robbie, she will appear in Damien Chazelle’s Babylon alongside Brad Pitt, Toby Maguire, Diego Calva, Jovan Adepo, Li Jun Li and Jean Smart. 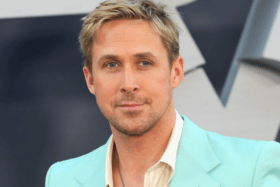 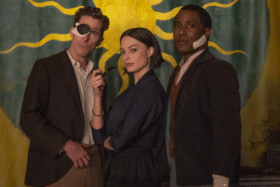