According to Deadline, a new documentary centred around Golden State Warriors star Stephen Curry is heading to Apple TV+. Bolstering the streaming platforms’ sports content, the film comes from A24, Proximity Media, and Curry’s very own Unanimous Media – so expect a wholly unbiased and objective account of his life and career. Regardless, basketball fans will be eager to gain further insight into the shooting god’s rise to dominance. 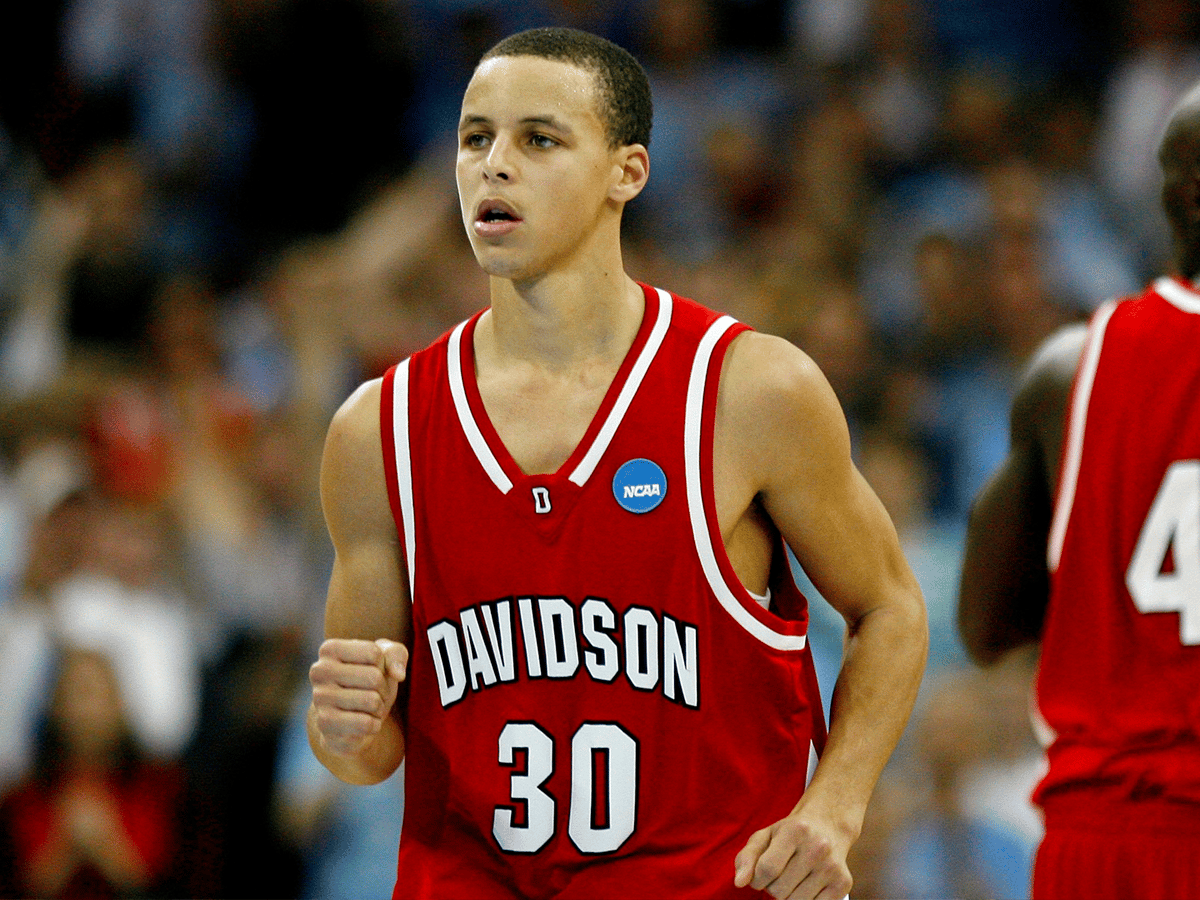 Titled Underrated, the documentary will hark back to Curry’s time at Davidson College, highlighting his standout performance during the 2008 NCAA Tournament. As the title suggests, the film will follow Curry’s journey from being an undersized guard whose unique talents were often overlooked by NBA scouts to then revolutionising how the modern game is played today. From there, the documentary will build towards Curry’s most recent accomplishment –  securing his fourth NBA title and first NBA Finals MVP award last 2021-22 season.

Bringing in some behind-the-scenes big guns, Wakanda Forever director Ryan Coogler will serve as a producer under his Proximity Media Banner, and Peter Nicks (Homeroom) has been tapped to direct the project. Underrated joins a variety of other sports content on Apple TV+ including Magic Johnson’s docuseries They Call Me Magic which was released earlier this year.

Stephen Curry is officially the greatest shooter this game has ever seen 👏 pic.twitter.com/BmEhQFcJDH

The 7th overall pick turned two-time league MVP is widely considered the greatest shooter of all time. Last December at Madison Square Garden against the New York Knicks, Curry made his 2,974th career three-pointer to pass Ray Allen and become the NBA all-time leader in made three-pointers. The Warriors guard broke the record over the course of 789 games – 511 fewer than it took Allen to reach the milestone.

If you needed further proof of his global superstar status, Rolling Stone reported last month that Curry was nearing a lifetime deal with Under Armour worth “potentially more than $1 billion”.

Stay tuned for more details to emerge in the coming weeks.