Forbes recently reported on the highest-earning NBA players for the 2019-20 season and unsurprisingly, the heavy hitters earn a lot of money, with alot through endorsements. What may come as a surprise is that many of these players are also keen businessmen and donate quite a bit to charities.

LeBron James is the highest earner for the sixth straight year. At $92 million combined from his salary and endorsements, the LA Lakers Forward is making record high bank. This could be even higher in the next season if Space Jam 2 is a success, as James’ production company SpringHill Entertainment is behind the film.

The NBA salary cap soars thanks to a $24 billion TV deal with ESPN and TNT signed in 2014. NBA players are entitled to 51% of the league’s basketball-related income that’s guaranteed upon signing, even if they don’t take to the court.

Here’s a list of the highest-paid NBA players in the game: 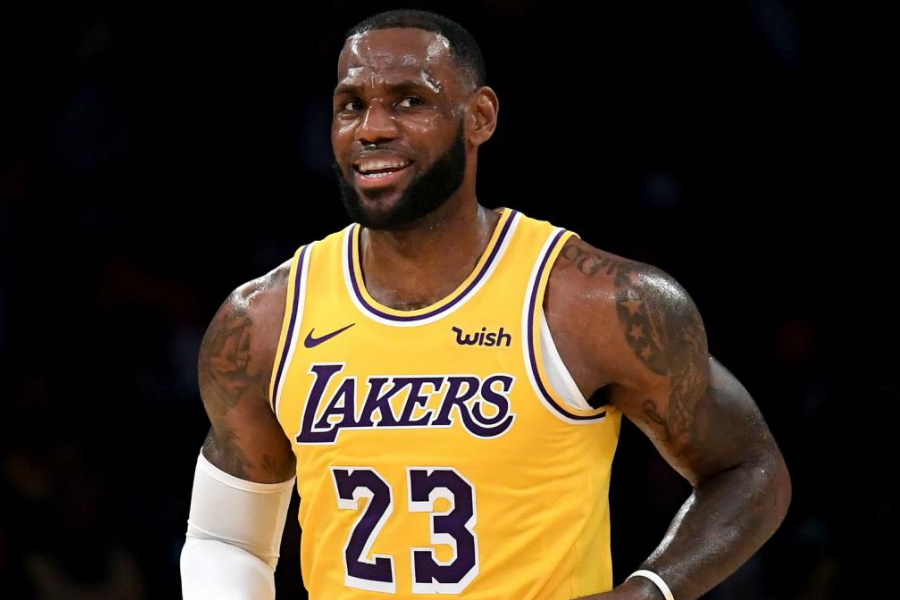 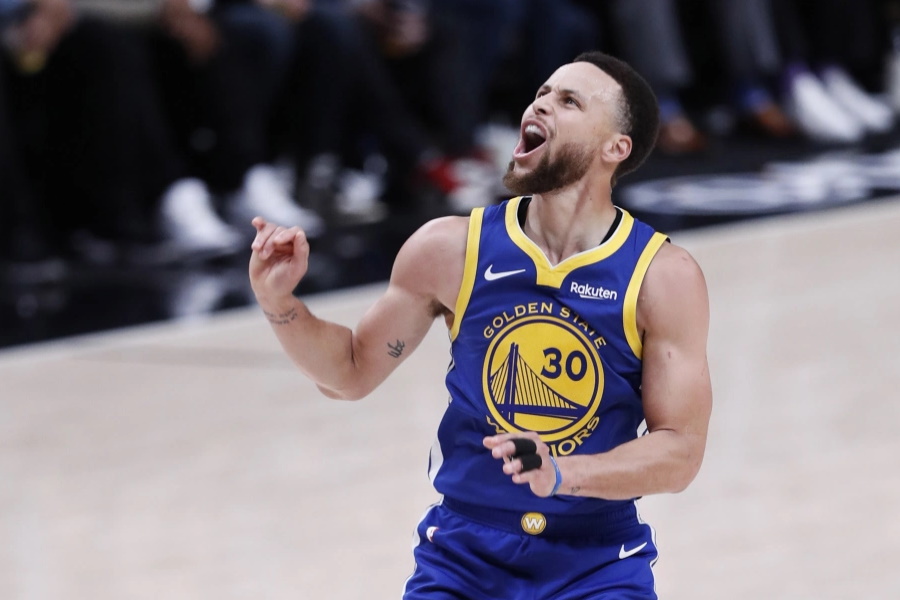 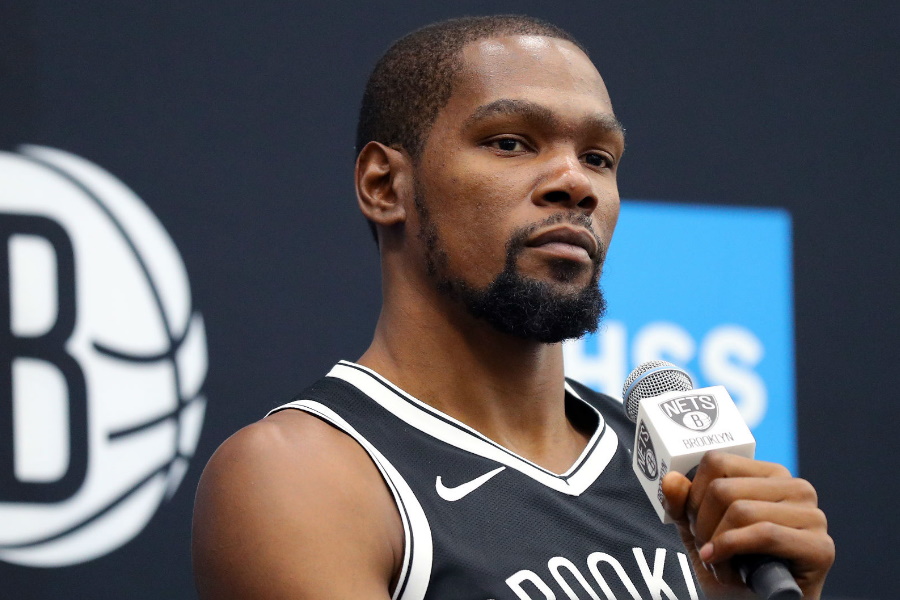 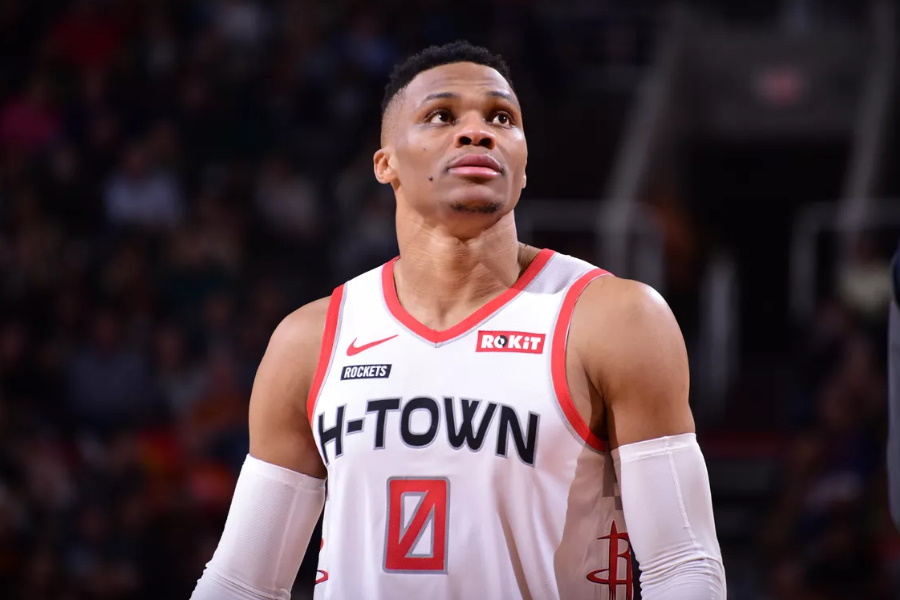 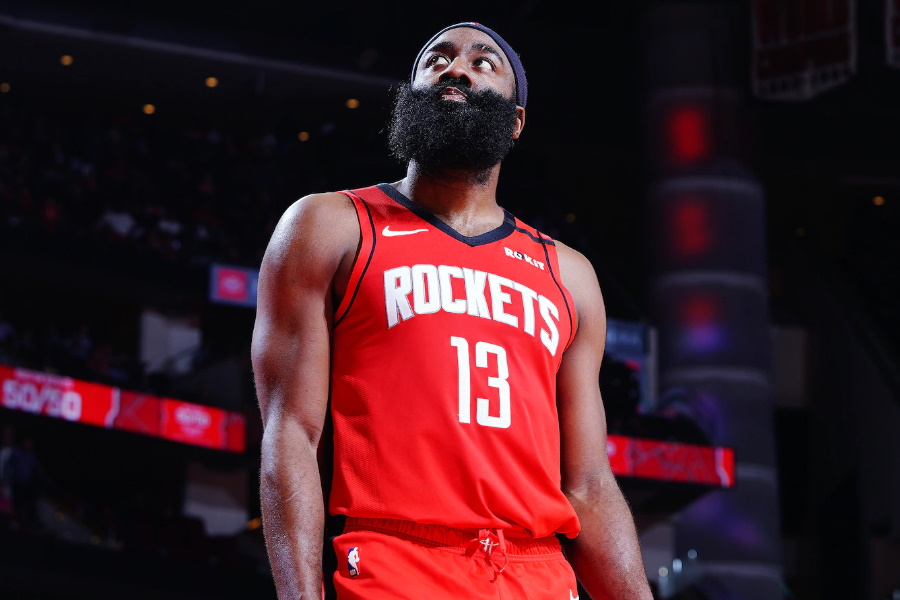 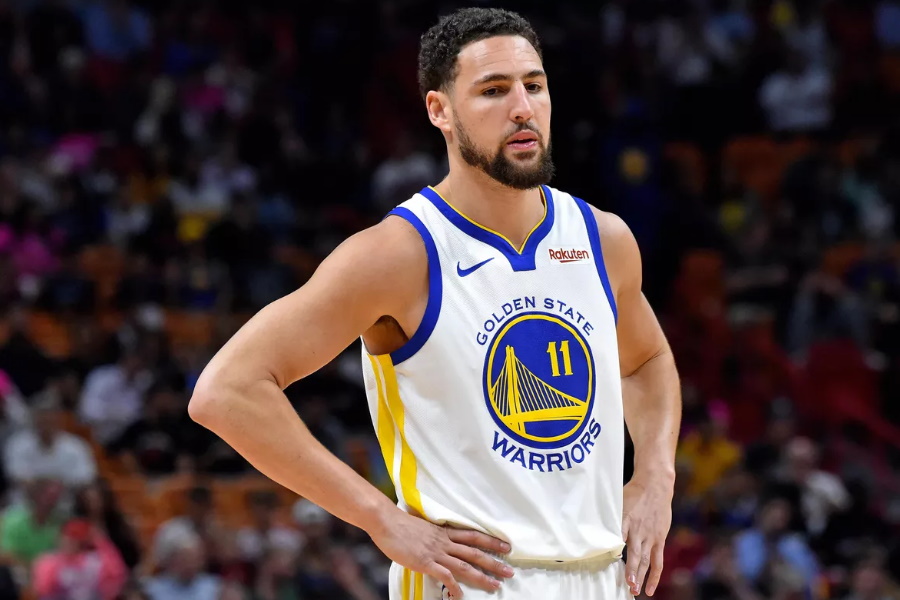 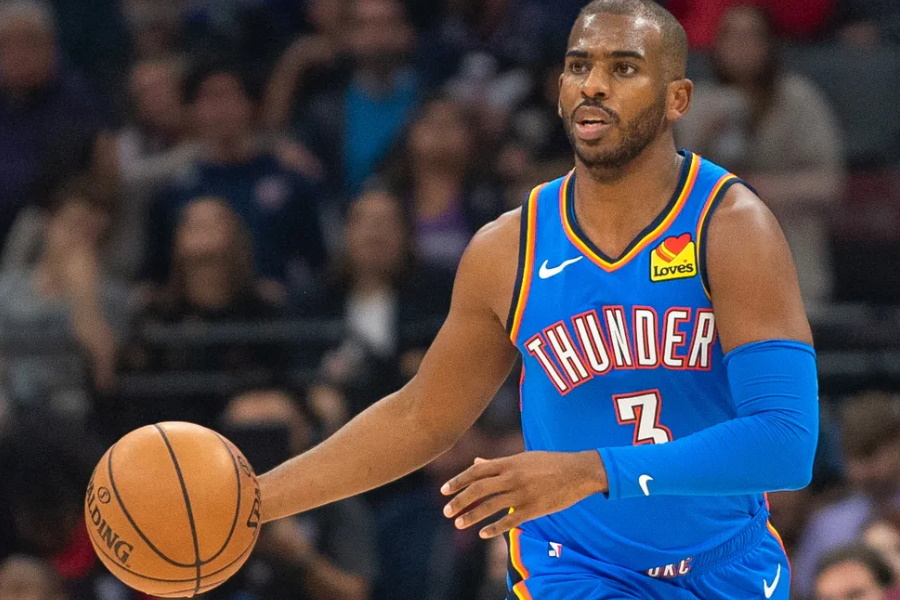 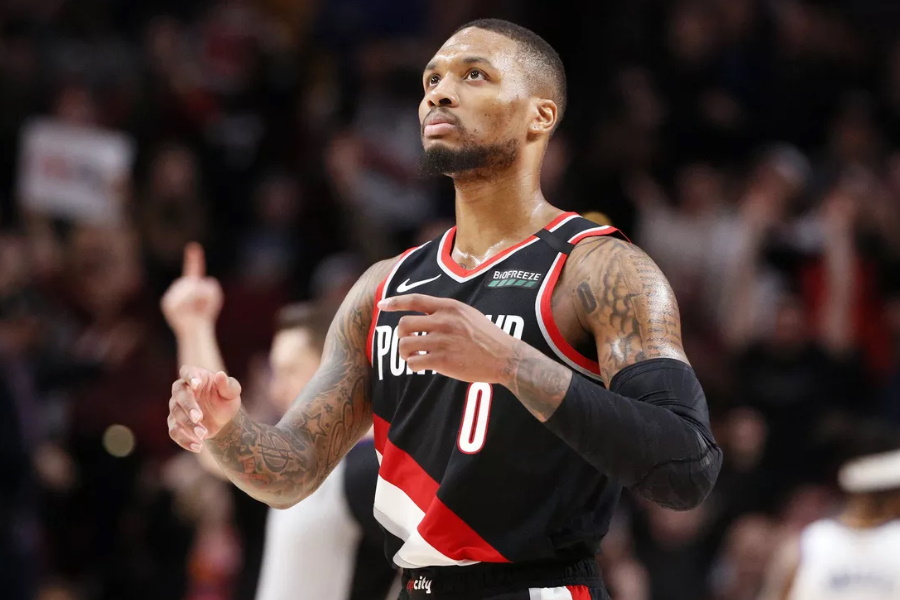 Who is the highest paid NBA player?

LeBron James for the sixth-straight year. Through salary and endorsements, James earns $92.4 million.

How much is LeBron James worth?

Forbes estimates James is worth a staggering $450 million.

How much is the NBA worth?

Across the 2018-2019 season, the NBA generated approximately $8 billion in revenue.