Originally designed by Peter Moore in 1984 and last released in 2015, the Air Jodan 1 Chicago is one of the most sought-after sneakers of all time. It’s regularly referred to as THE grail sneaker and with reports circulating that a holiday 2022 re-release is just around the corner, it’s one worth setting your calendars for.

Update 10/08/2022: The Air Jordan 1 High OG ‘Lost and Found’ release date has been pushed back to November 19th, 2022 per reliable sneaker leaker zSneakerHeadz. Originally set to release on October 29, 2022, the shoe’s release date is said to remain the same in countries outside the USA such as Europe and Asia meaning the North American market might be flooded with stock before they even get their hands on the shoe. This is good news for those of us who want to put them straight on our feet, but bad news for resellers in what is going to be one of the biggest releases of the year.

Update 1/09/2022: After months of leaks, the Air Jordan 1 High OG ‘Chicago Reimagined’ has gone through a name change and has now been nicknamed the Air Jordan 1 High OG ‘Lost and Found’ with more information surrounding to come closer to release. Marketplace StockX has also listed the sneaker for sale with a style code (DZ5485-612) and asking price between $2000-4000 AUD. The last sale of the shoe was $1314 AUD at the time of writing.

Related: Check out our list of the 25 Best Jordans Of All Time. The history of the Chicago colour couldn’t be more deeply rooted, in fact, it may never have existed if it wasn’t for the NBA player gear policy on bright and bold colours, forcing Michael to change from his ‘banned’ colourway to a league-approved “Chicago” colourway that introduced white onto the sneaker.

How hard will they be to acquire? One Instagram user commented “these already look backdoored” and that’s likely not too far from the truth. If Nike doesn’t offer close to a million pairs of this sneaker, the vast majority of sneakerheads won’t be able to get their hands on what looks to be one of the biggest sneaker releases of 2022. Prices for the 2015 model (that isn’t without numerous quality flaws) currently sit around $2500 AUD on StockX. So this premium addition will look to fetch thousands on the secondary market if offered in limited supply. Sources also suggest retail pricing is also set to increase from the current $170 USD mark.

2020’s The Last Dance documentary sent the price of OG Jordan colourways through the roof (doubling in price), and game-worn models became unobtainable to all but the deepest of pockets – a pair of game-worn Air Jordan 1 Chicagos sold through Sotheby’s Auctions last year for a whopping $202,000 AUD.

Should you want to acquire a pair for yourself, we recommend keeping your eyes locked closely to release dates and timing this holiday season. Maybe even try and make friends with your local retailer, and don’t forget to engage with the SNKRS app daily. Good luck. 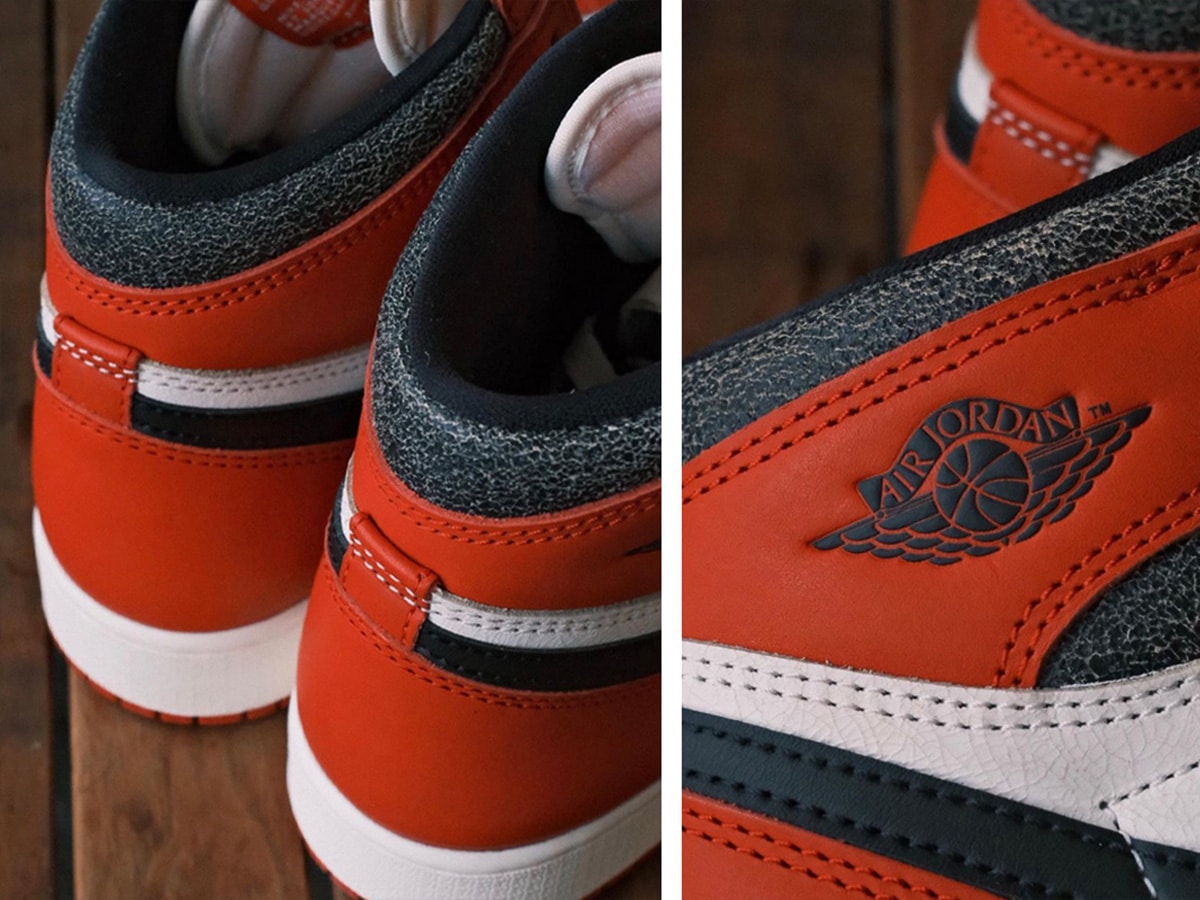 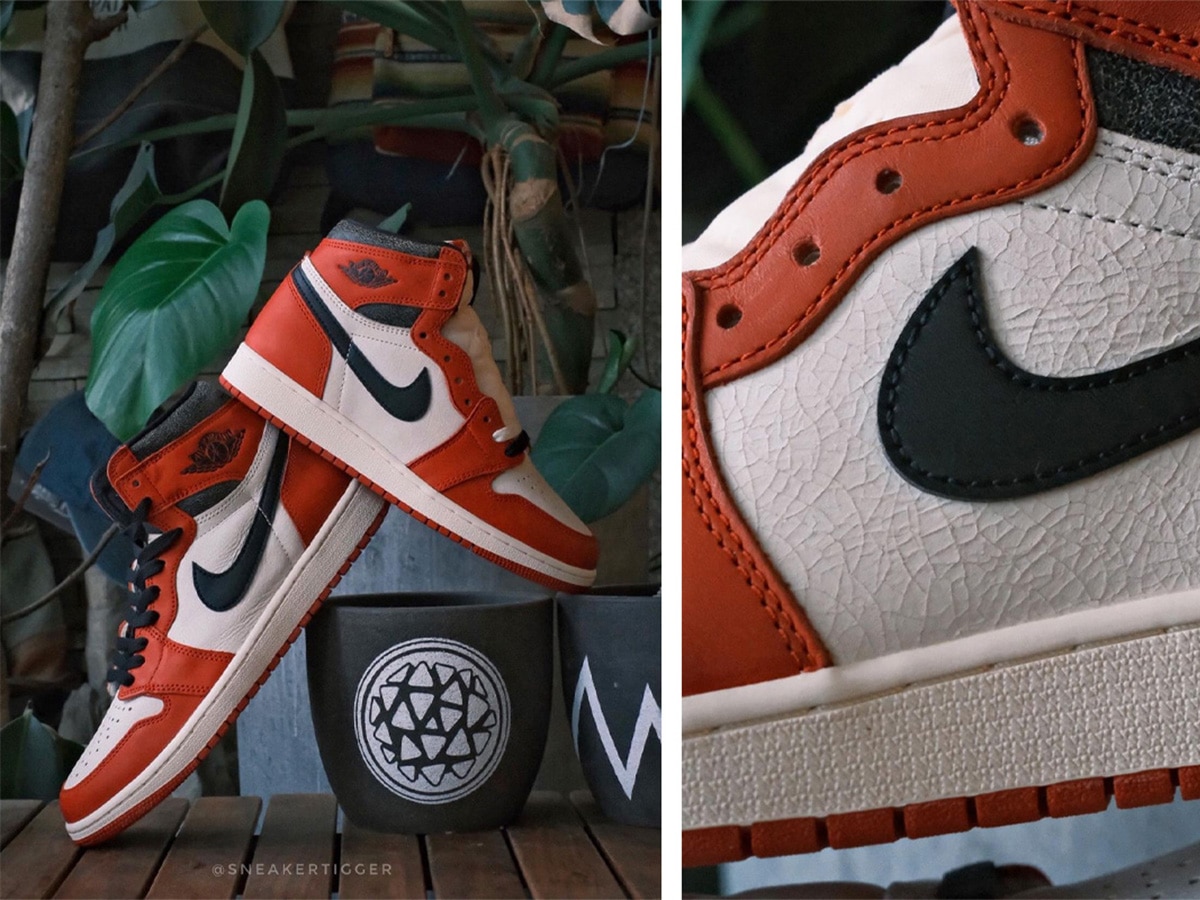 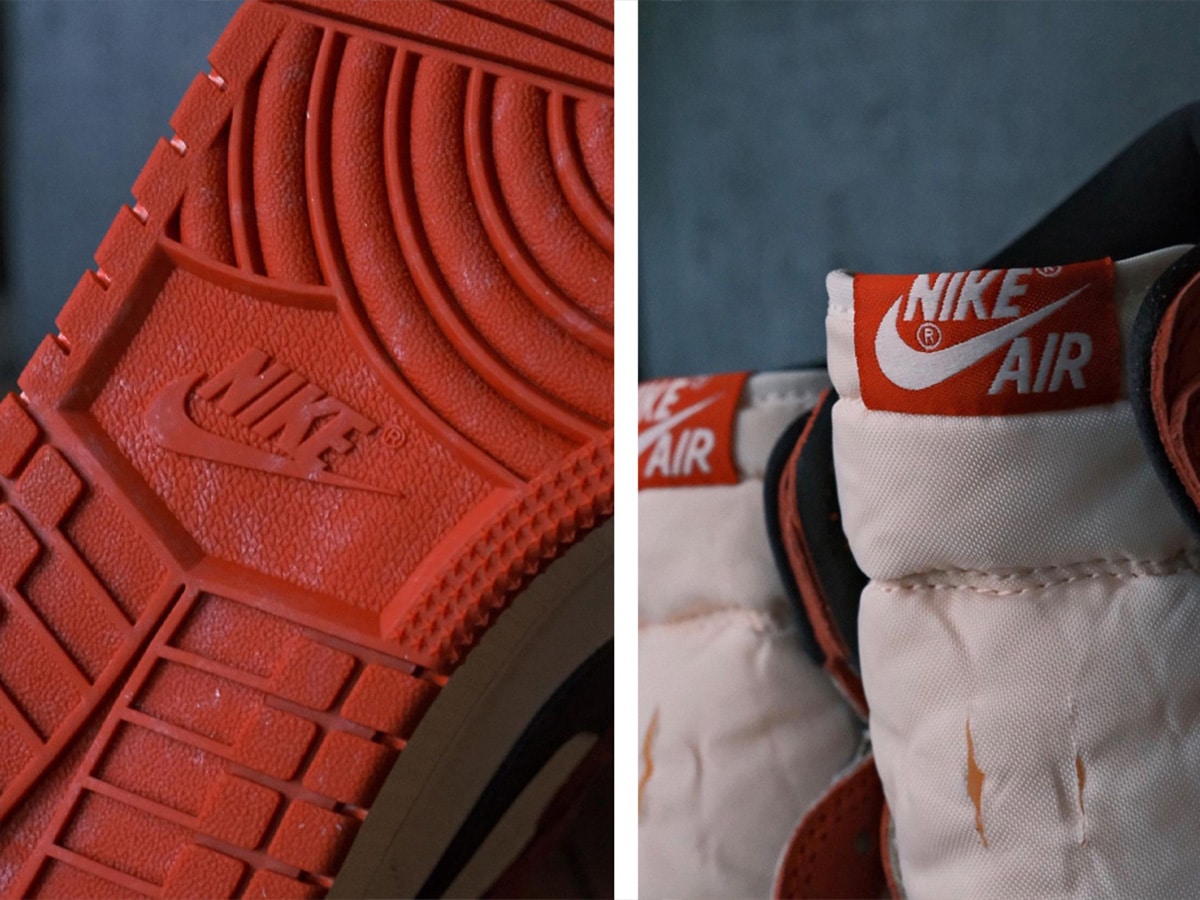 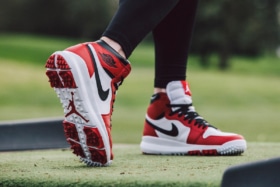 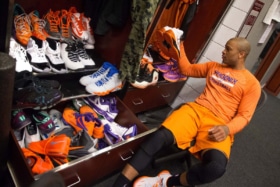