Behold, the crossover Grill Dads have been yearning for. Half Croc, half sensible sneaker, the recently unveiled New Balance 2002R Mule is all gravy, baby. Like a fine mullet, the new slimline sneaker arrives with plentiful business at the front and more than enough party at the back to go around. While certainly not an actual collaboration between the two brands, the spirit of adventure sandals is strong with this new release and it’s got sneaker fans across the globe divided.

You’ll also like:
New Balance 2002r Colourways Prove Collabs Aren’t Necessary
15 Dad Shoes That Will Make You King of the Cookout
New Balance’s Most Iconic Sneakers Return for MADE 990 Series 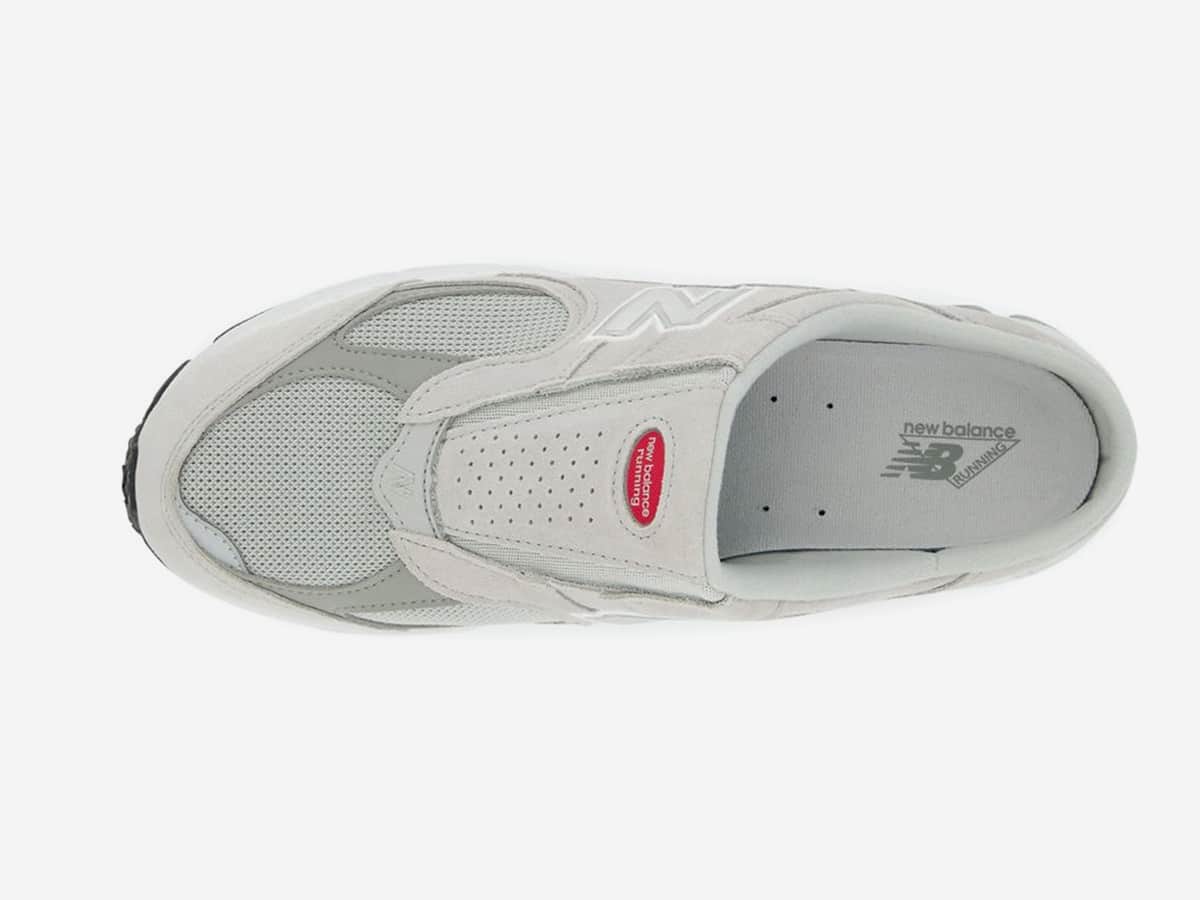 The iconic footwear and apparel brand’s latest Mule iteration takes the design language of the original 2002R sneaker and chops the ankle. Easy to slide on, the Mule variation is a far more casual approach, albeit with some familiar styling. Just like its full silhouette sibling, the New Balance 2002R Mule features N-ERGY and ABZORB heel cushioning, arriving complete with the signature “N” branding on the sides. In terms of colourways, New Balance hasn’t strayed too far from the beaten track, unveiling the new sneaker in “Rain Cloud/Marblehead” and “Mindful Grey/Marblehead”, in keeping with recent releases.

For New Balance fans, the announcement of the Mule iteration comes after a spate of rumours emerged online. The brand had previously dipped its toes in the Mule world, unveiling a women’s variation of the 900 sneaker with a cropped silhouette, alongside the less streetwear-inspired Energize Mule Walking Shoes. Those releases, while successful, pale in popularity to the 2002R lineup, suggesting that this iteration could be far bigger amongst the sneaker community. That being said, the initial reactions to the latest Mule venture have been mixed, to say the least. 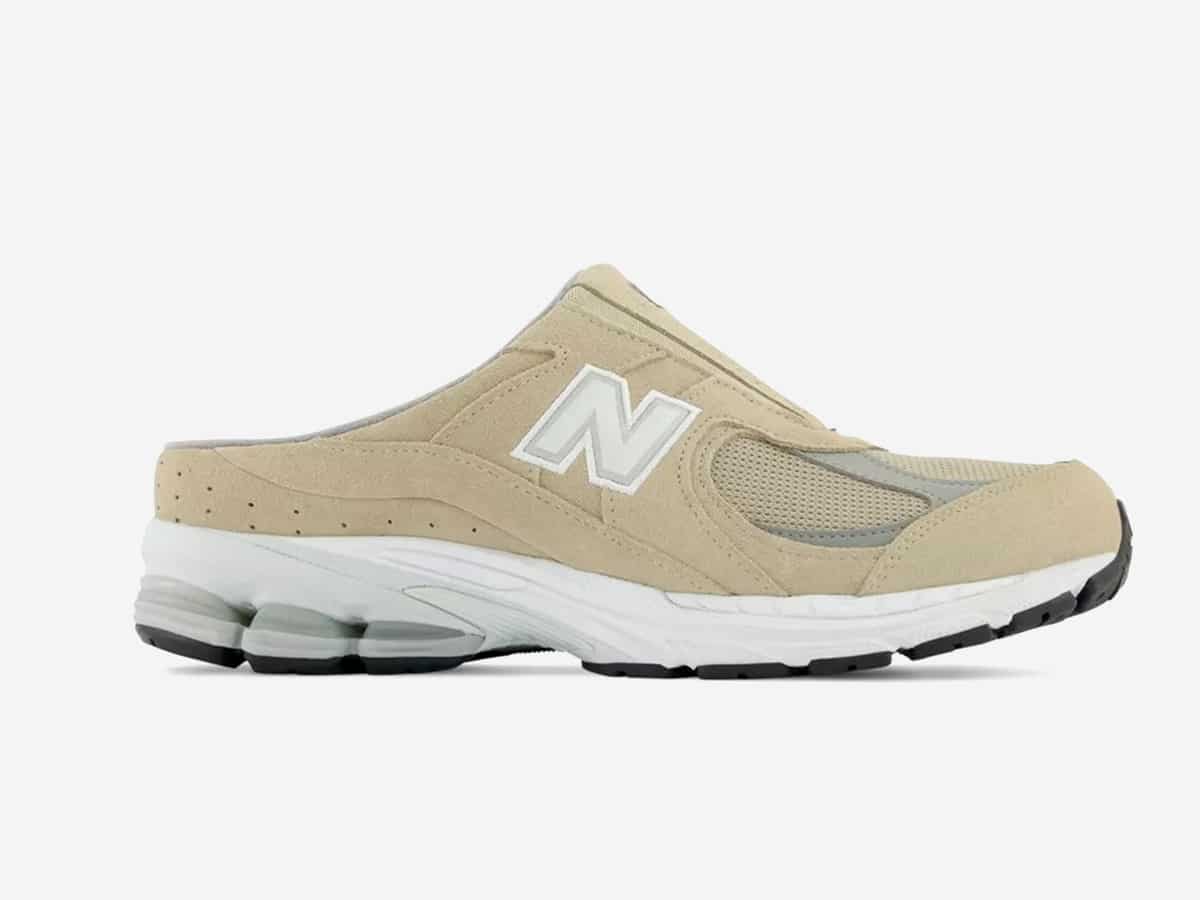 “While the mule format is nothing new for New Balance, these take the more recent winning formula of the 2002R and chop the roof off,” UK sneaker publication The Drop Date wrote on Instagram. “They’re definitely splitting opinions here and like marmite. it’s a ‘LOVE IT’ or ‘HATE IT’ thing!”

At the moment, the New Balance 2002R Mule is only available in China, however, reports are suggesting the new release will make its way to international stockists later this year.

Middle aged women salivating over these.