Welcome to Sneaker News #10. We’re in for a big week of sneaker drops with Nike leading the charge. Valentine’s Day is coming up and Nike is delivering a loved-up collaboration with legendary skateboard artist Sean Cliver. Meanwhile, the Air Jordan ‘1 is flipping a 35 year-old colourway and Reebok is paying homage to ‘Tom And Jerry’. Find these and more of the best sneakers drops below. 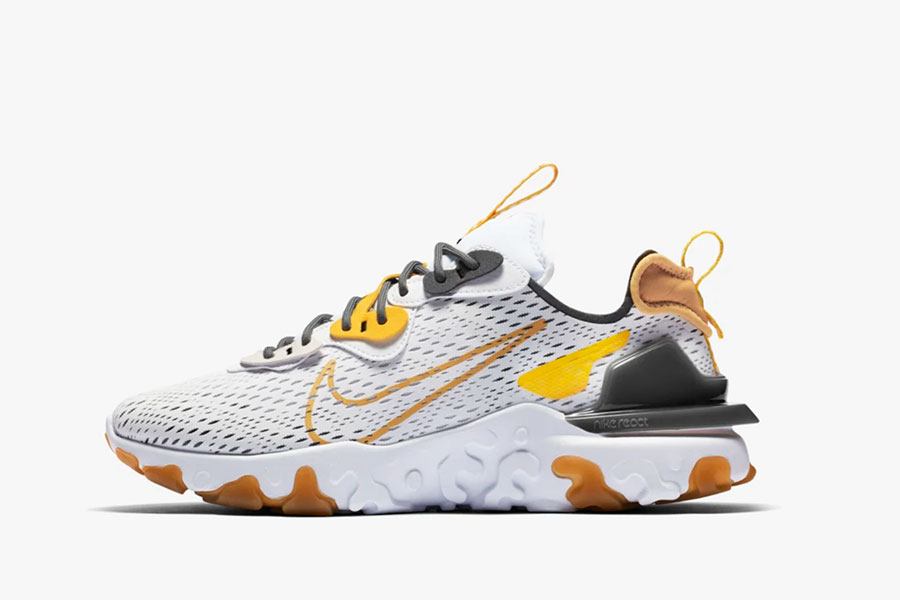 Nike is gearing up for a big week of releases helmed by new colourways of the Nike React Vision. Nike is releasing the shoe in ‘Gravity Purple/Volt’ and ‘Honeycomb’, delivering a backstory for the new colourways. Both are inspired by Alebrijes which are mythical creatures dreamt up by Mexican folk artists. The shoe takes visual cues from Mexico’s Casa Gilardi with detail like the mesh upper inspired by poison dart frogs. As per usual with the Nike React, you can expect foam cushioning for comfort and a soft tongue. Both colourways are set to drop February 2nd at Nike Online. 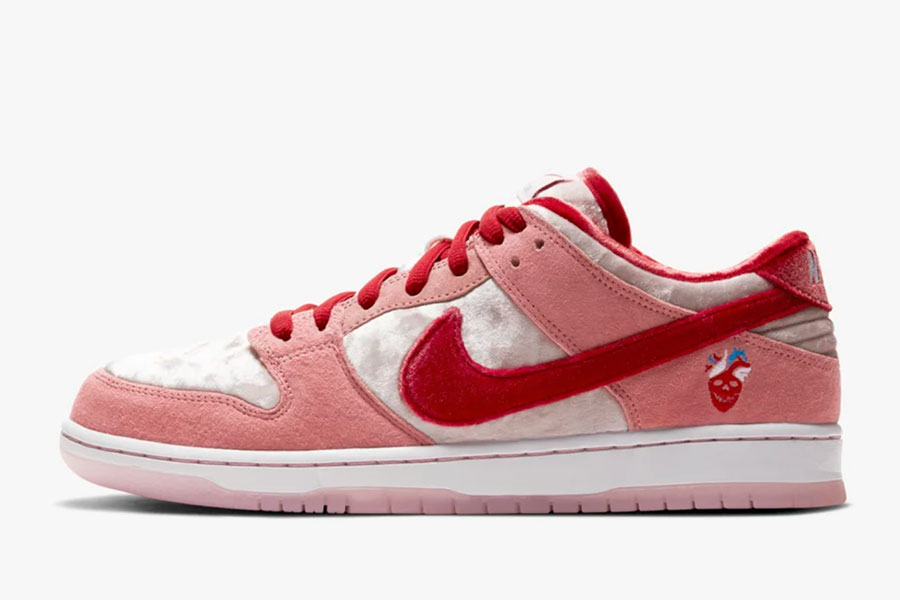 Nike is dropping a few sneakers this week with colourways perfect for Valentines Day. The first is a collaboration with skateboard artist Sean Cliver’s Strangelove Skateboards. Cliver has designed DB Dunks in the past but this is the first official Strangelove shoe and it’s a memorable one. In a blogpost on Strangelove, he described what he pitched to Nike writing, “with visions of cherubs dancing in my head, I made the plush call for velvet materials, the more crushed the better, all in pink and red, with a durable suede for the wear-and-tear of skating.” That’s exactly what he got. It’s a lush, velvet-covered shoe full of pink and red tones. It drops on February 8th and it’s expected to be a popular one. 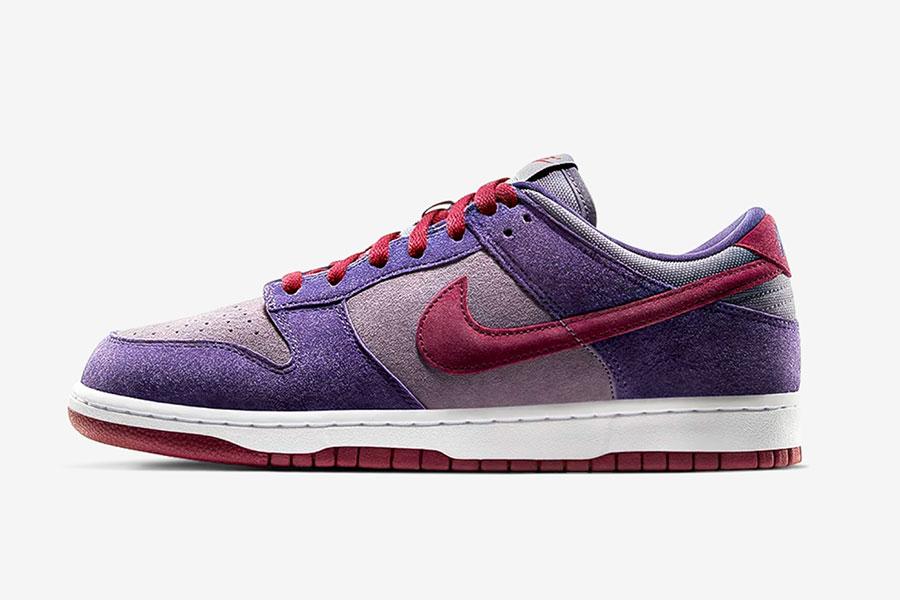 Nike is relaunching this shoe as the first-ever Dunk Low retro. Originally released in 2001 as part of the ‘Ugly Duckling’ pack, the colourway was reincarnated as a high top Dunk but never as a low. Much like the OG, purple tones of premium suede are joined by red accents on the logo and the laces. If you’re looking for a little early millennium nostalgia, this is your chance to nab a rare colourway before it disappears again. It’s set to launch on February 7th at Nike Online as well as sneaker stores like Melbourne’s Up There and Sydney’s Subtype. 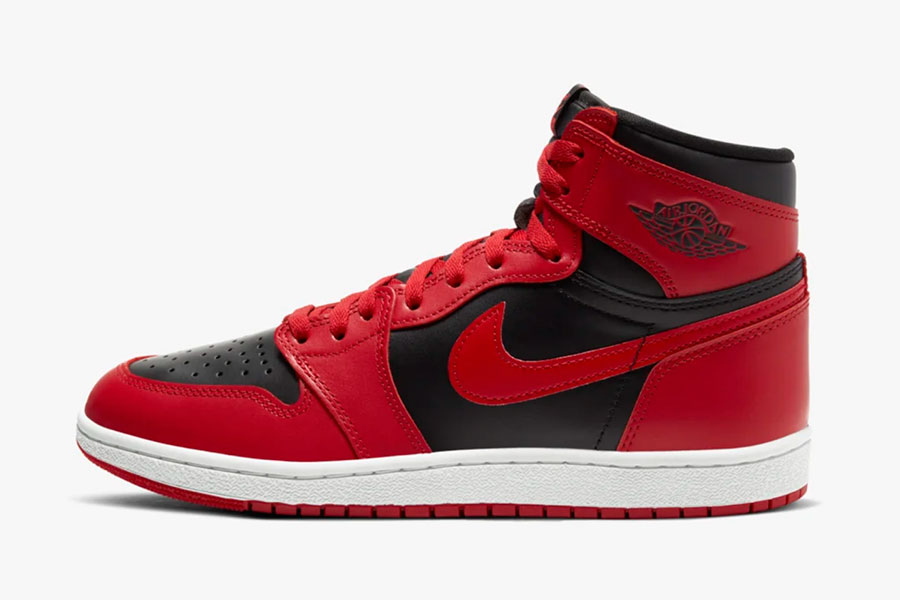 Completing Nike’s big week is a heritage-inspired drop of the Air Jordan ‘1. Launching 35 years after the Air Jordan ‘1 hit shelves, the shoe will come complete with nostalgic packaging including a tag depicting Jordan above the Chicago skyline. This version is said to be as close to the original 1985 model as there has been in terms of shape and construction. The ‘Varsity Red’ colourway is a flip of the infamous original with more red leather overlays. It drops 8th February and you can expect Jordan diehards to snap it up quickly. 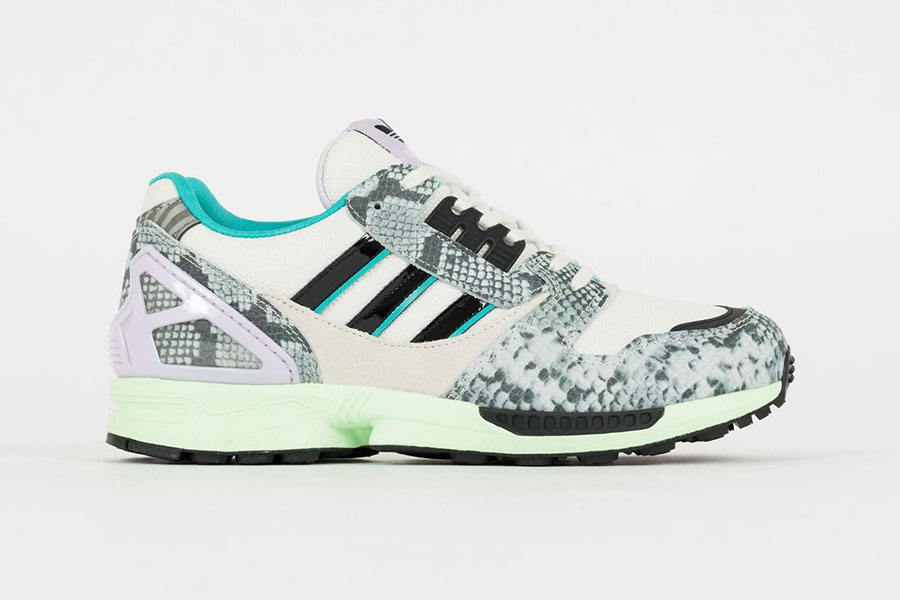 The adidas ZX 8000 is going snakeskin with a set of pastel colourways named ‘Lethal Nights’. The shoe has become known for its bold colours but this may be one of its most adventurous experiments to date. Releasing in three colourways, the snakeskin runs around the toe tip while the mesh upper is complemented by a suede overlay. The shoe launches February 6th at Melbourne’s Up There Store. 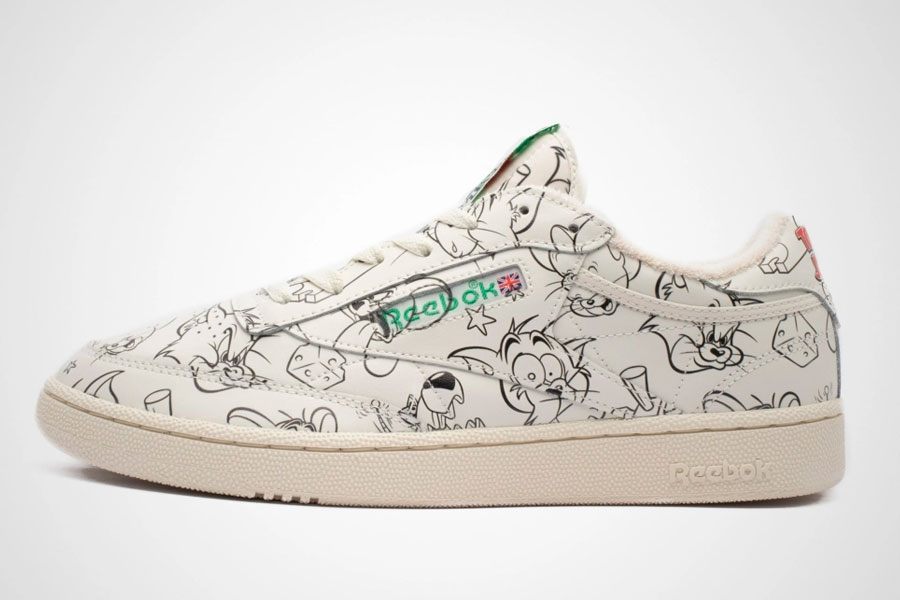 Reebok has teamed with Warner Bros. to pay homage to the iconic, long-running cartoon ‘Tom And Jerry’. Reebok Australia has been slowly rolling out shoes from an extensive capsule and it has followed January’s suede Club C release with a chalk leather option covered in ‘Tom And Jerry’ art. We’re still waiting on drop dates for the Instapump Fury OGs and the Club C Revenge but for now, these Club C 85s are available at Reebok online. 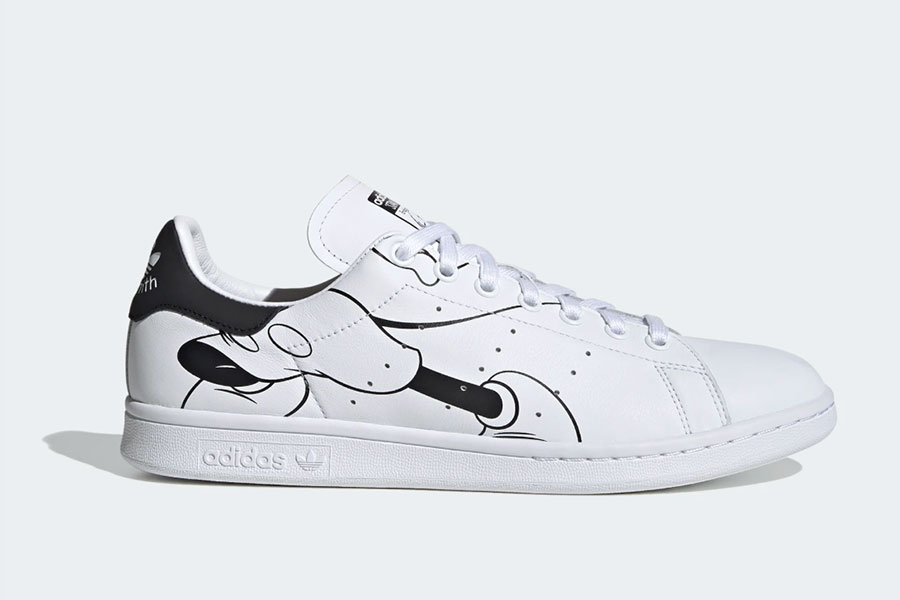 It’s a big week for sneakers and cartoons. adidas is celebrating Chinese New Year and the Year Of The Rat by teaming its Stan Smith shoe with Mickey Mouse. The classic 1971 silhouette has been adorned with Mickey Mouse art. According to adidas, Mickey is “out of office” for the Lunar New Year hence his running stance on the shoe. 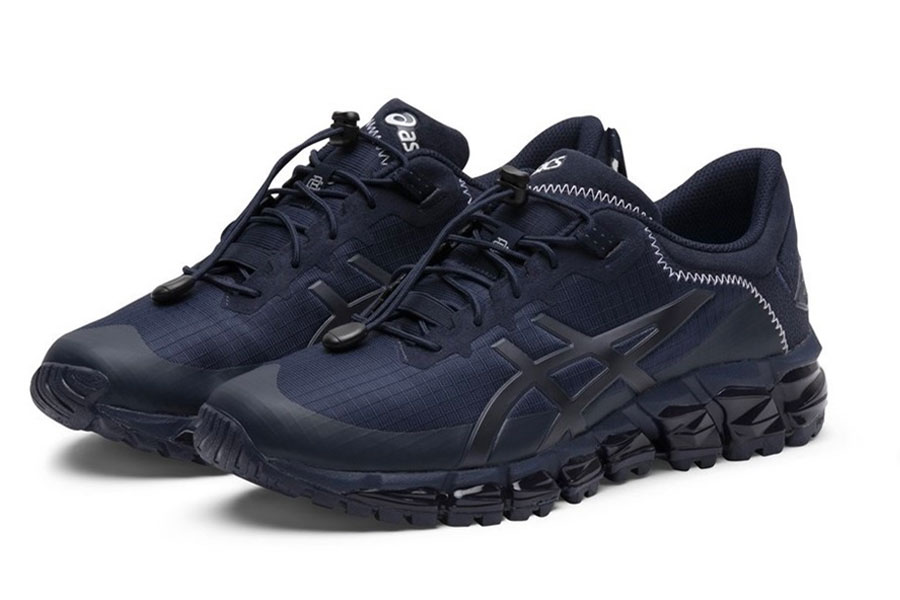 Canadian brand Reigning Champ has teamed with ASICS once again for a new collaboration inspired by Vancouver. The Gel-Quantum 360 5 Trail and the Gel-Cumulus 21 G-TX are performance-driven shoes, made to take on a variety of terrains. The shoes were specifically inspired by Vancouver’s ‘Sea to Sky Corridor’ which moves from the bay into the mountains. The glacier grey Gel-Cumulus 21 G-TX boasts GORE-TEX lining while the navy Gel-Quantum 360 5 Trail features shock cord laces built for endurance. Both shoes will launch on February 8th at ASICS online.

Check it out
Sam Murphy is the editor of pop music site The Interns and also a freelance music writer. When he’s not working on either of those things he’s tweeting into the void here or pretending to understand TikTok.