Welcome to Sneaker News #23. Nike is keeping its hugely successful Dunk revival pushing with a wide range of colourways to kick off the year. It’s the ‘Court Purple’ that’s grabbing eyes this week. Also on Nike’s agenda is a metallic-accented Air Max 90 colourway and another ‘Rayguns’ collection for the nostalgia-fiends. It’s also a big week for adidas as it rolls out the new Ultraboost 21, set to be a gamechanger for runners and comfort-seekers alike. Check out that plus new releases from Yeezy and Asics below.

The Dunk needs no introduction as this point. It’s the shoe that ruled 2020 and it’s continuing its reign far into 2021. Nike has been rolling out colourways of the shoe at a rapid rate and it’s pushing on with ‘Court Purple’ as the latest. The purple, white and black colourway is a crisp and clean take on the silhouette. Comparison has been drawn between this and the Air Jordan 1 ‘Court Purple’ which dropped back in 2018 although that one featured a purple toebox. Get it at 6am on 23rd January from Nike. 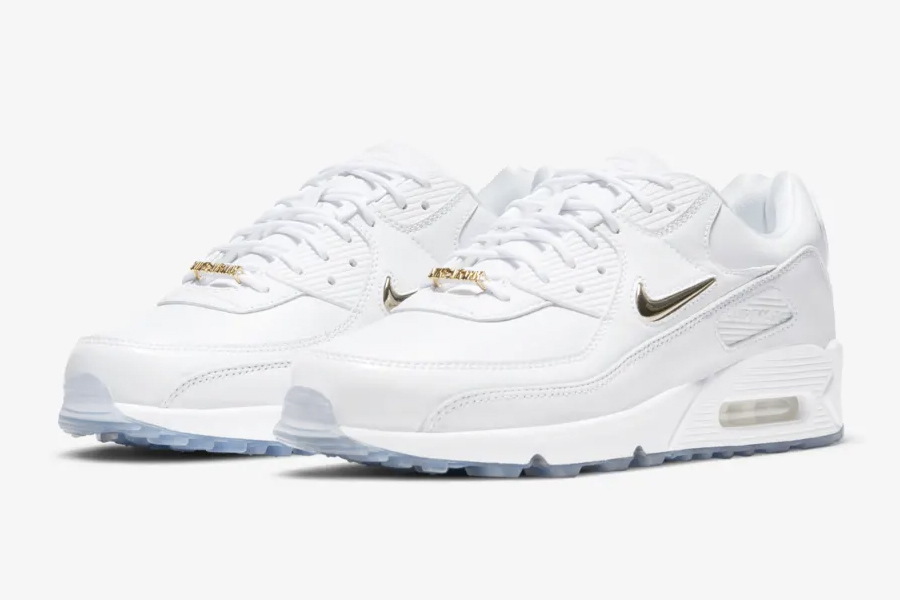 The Air Max 90 is in its fourth decade of existence and it continues to be one of the most beloved shoes in the Air Max lineage. This metallic take on it keeps things fresh and simple, adding gold TPU accents alongside a waffle outsole and stitched overlays. You can also peep a new skull graphic on the bottom of the shoe. Cop it at Nike from 6th February. 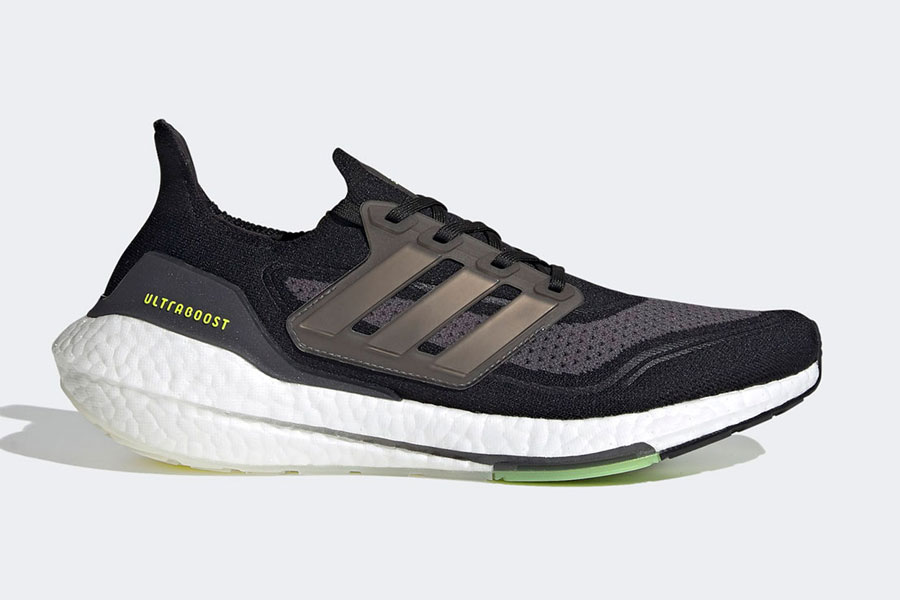 adidas’ boost technology has been a gamechanger for comfort, speed and endurance. This week, it ups the ante once again with a brand new take on the technology. The Ultraboost 21 features more boost cushioning than ever before plus it uses lightweight materials for a barely-there feel. It’s predominantly aimed at runners but a myriad of colourways means that it could really be for anyone. 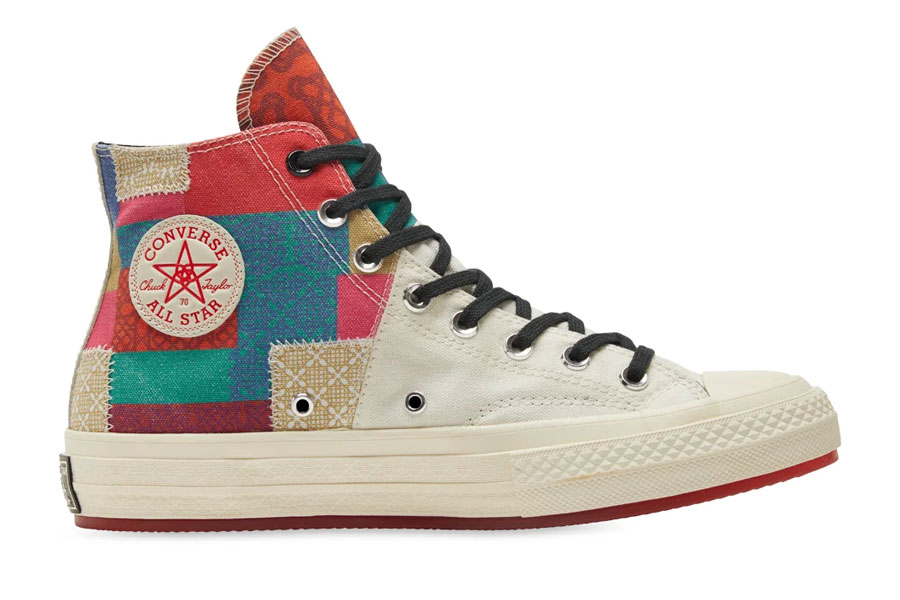 Converse are celebrating the start of the Chinese New Year again with the annual collection. This time around, the Chuck 70 is getting a new colourway inspired by a temple fair. The shoe highlights Chinese patchwork while the Converse logo has also had an update, showcasing a Chinese knot logo on the medial patch. It’s set to release soon at Subtype, likely by the end of the month. 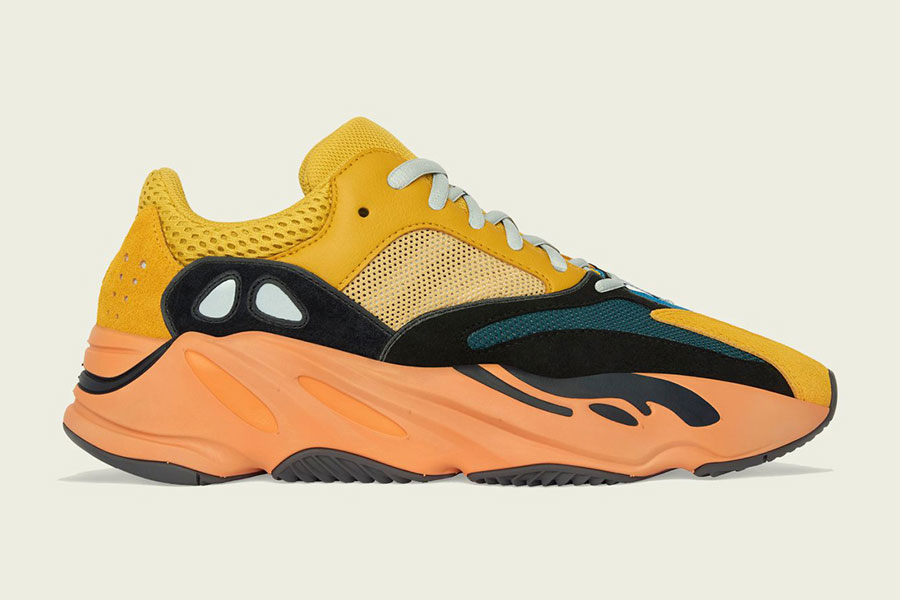 It’s a big week for Yeezy fans with a couple of recent drops. First up is the Yeezy Boost 700 which is finally being released in the highly anticipated Sun colourway. The silhouette, which originally debuted back in 2017, now adds a summer-ready edition to its range. Like the original, it boasts a range of textiles and colours on the upper including mustard suede, reflective silver and yellow mesh. It’s set to drop 23rd January at Yeezy and adidas. Nike is throwing it back once again, reviving the Roswell collection. It’s a reference to a fictional 1970s American Basketball Association franchise the Roswell Rayguns as developed by Nike in a 2002 ad campaign. Over the past two years, Nike has reimagined different silhouettes through the lens of the Roswell Rayguns. This take on the Nike Air More Uptempo is particularly inspired, giving one of Nike’s boldest shoes a colourful update using a black, red and golden palette. Footlocker has the drop on 21st January. Asics has teamed with LMTD ETD and SBTG again for the Gel-Lyte III ‘Monsoon Patrol II’. An update on the 2018 collaboration, the shoe is inspired by the monsoon season in Singapore. The earth colourway is highlighted through tones of beige and cream. The Gel-Lyte also gets a few upgraded features with a removable shroud being added to the silhouette. It’s available now at Sneakerboy. 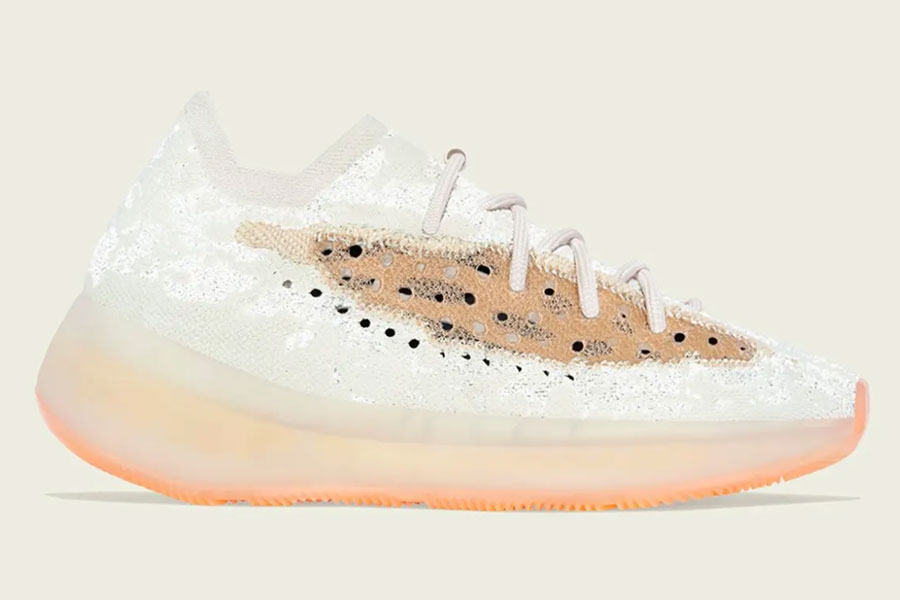 The second Yeezy drop on this list is the 380 ‘Yecroraite RF’. Continuing Yeezy’s latest obsession with reflective materials, the ‘Yecoraite’ features a grey and cream palette accented by a reflective thread. The gum outsole is a nice juxtaposition and, as always, it’s fitted with Boost technology. There is still a range of sizes available at Highs and Lows. 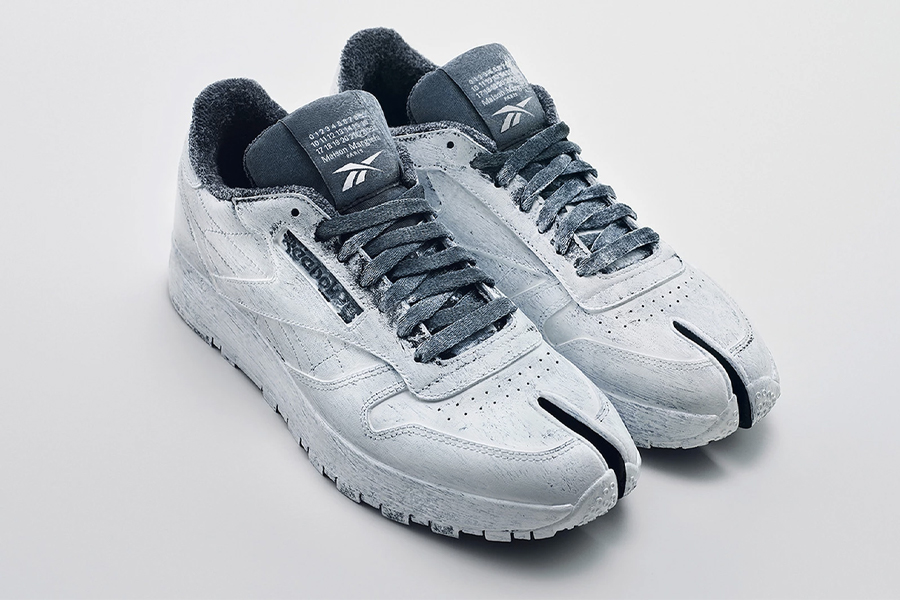 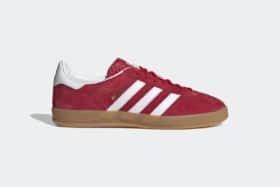