There’s a lot of history behind the Vacheron American 1921 watch. The design of the watch is unique, thanks to its cushion case, diagonal display, and the crown at 1 o’clock. The watch was intended for the American market, thus the name for the watch. It was also a preferred watch for American writer and clergyman Samuel Parkes-Cadman, who was best known for his opposition to antisemitism and his support of racial equality. 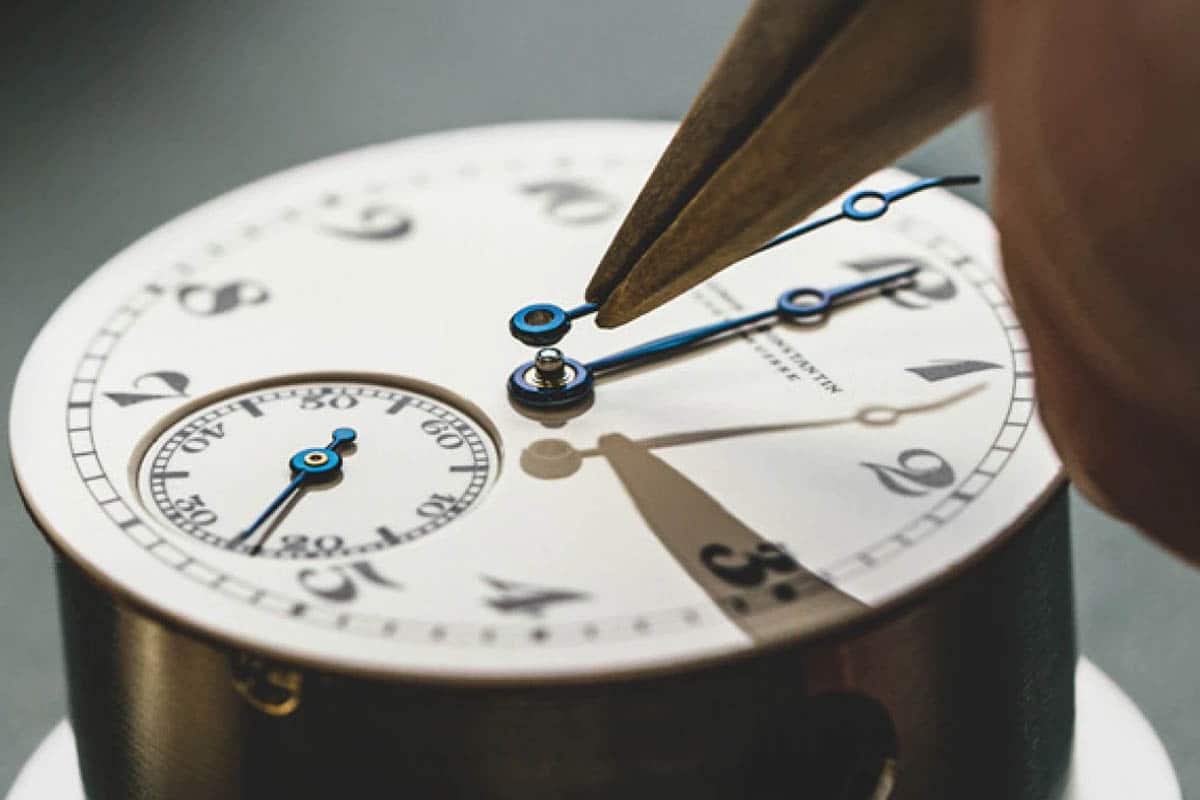 Parkes-Cadman was named “the foremost minister of Congregational faith” by the New York Times, and it was this aspect of his life that called for the unique watch layout. Parkes-Cadman admitted that he found it easier to secretly read the time on his watch due to the diagonal dial while he was giving a sermon. The process of recreating the classic watch required a year’s worth of work from the Maison Restoration workshop and the Heritage department.

The Vacheron American 1921 reflects the watchmaker’s commitment to conserving and transmitting the traditional skills used to make the watch. The artisans behind the watch had to use historical tools and vintage machines to handcraft the watch. It was such an involved process that only three of the watches were made (back in 1921, only 24 were made). Two of the watches are done in white gold done in a 40mm and a 36.5mm case size. The dials for these watches are silver tone and they come with a snailed seconds subdial. The numerals are Arabic and painted black. The Vacheron Maltese Cross is done in 18k gold. The Historiques American 1921 Collection Excellence Platine is a platinum 950 case measuring 40mm wide. The dial and subdial are both sandblasted platinum while the hour and minutes hands are done in 18k gold, as are the Arabic numerals. In the cases of all three is the 4400 AS manual wind calibre, which operates at a 28,800 vph frequency and has a 65-hour power reserve. There’s plenty to admire with these watches, both from the artisanal mastery needed to make them and in their impressive history. 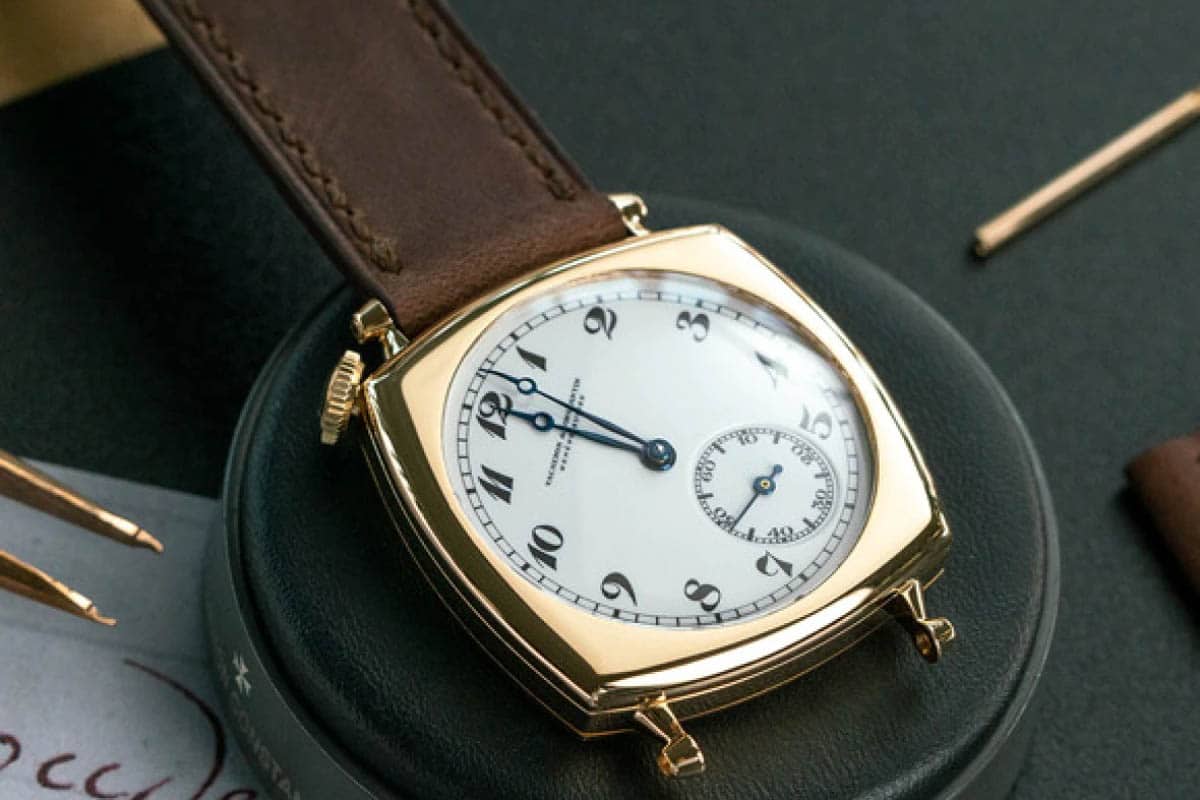 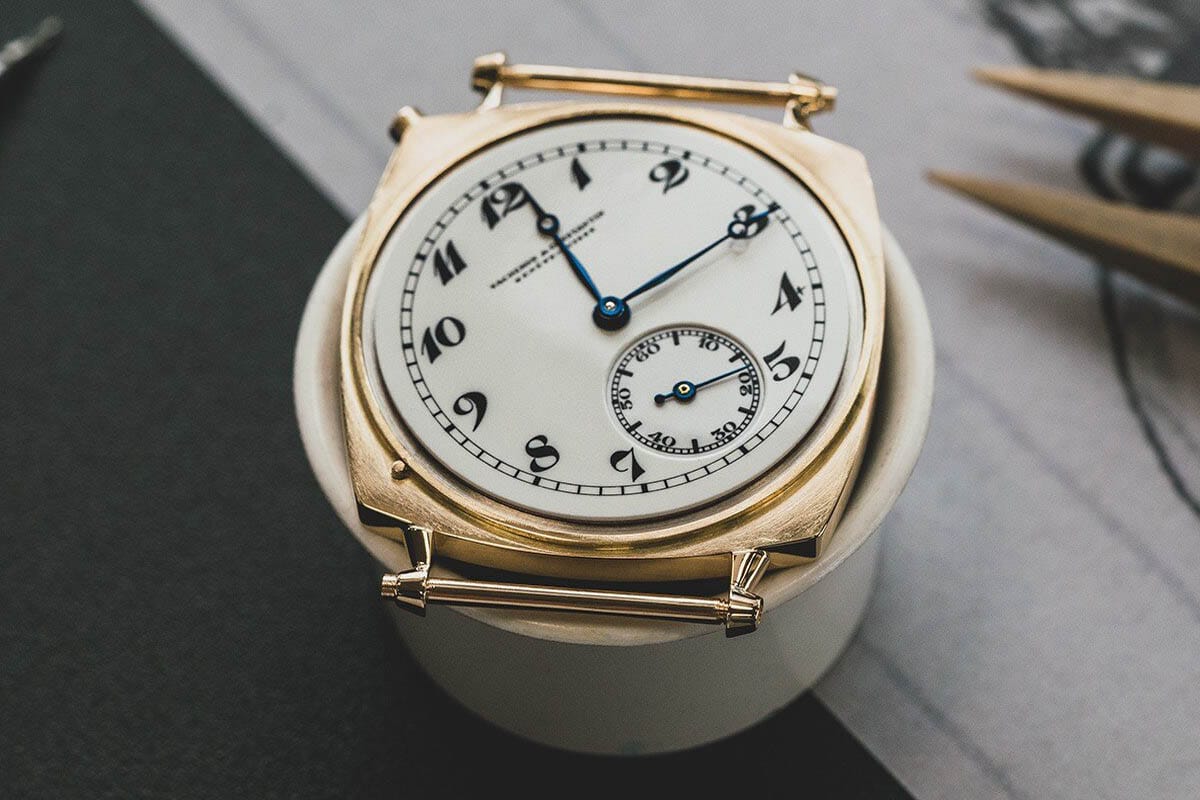 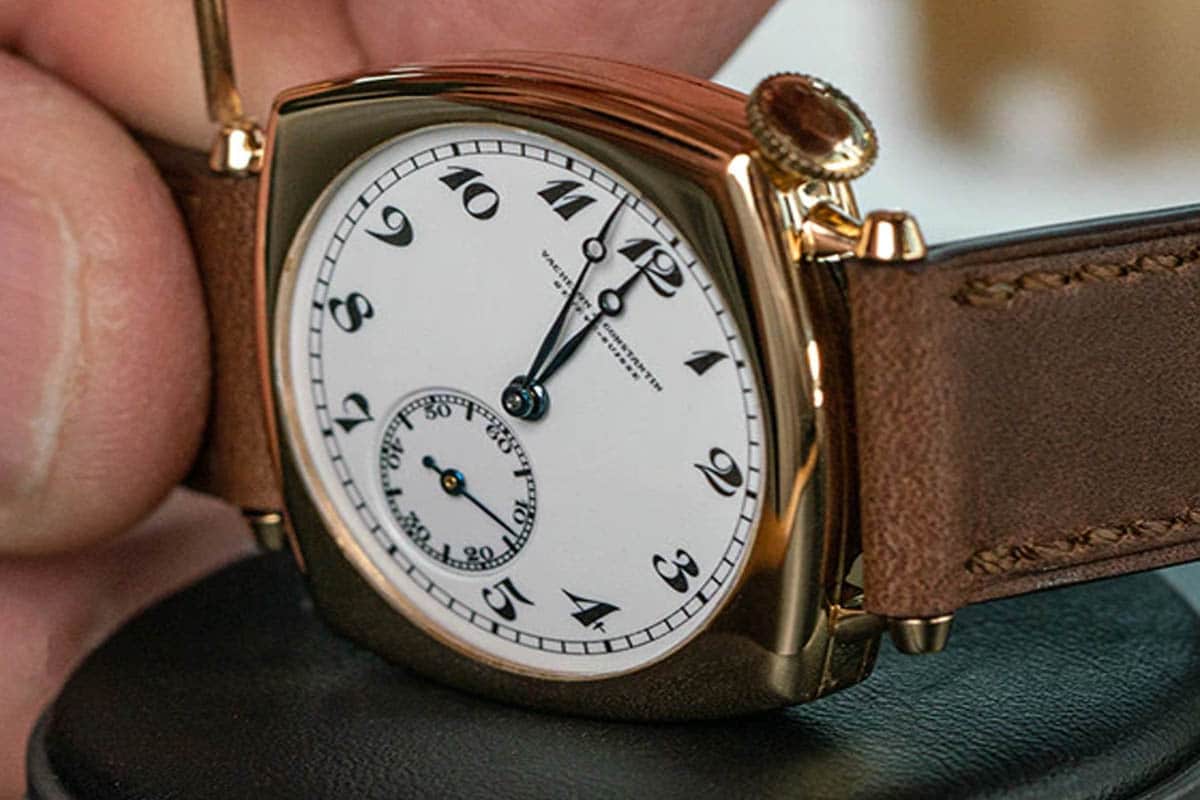 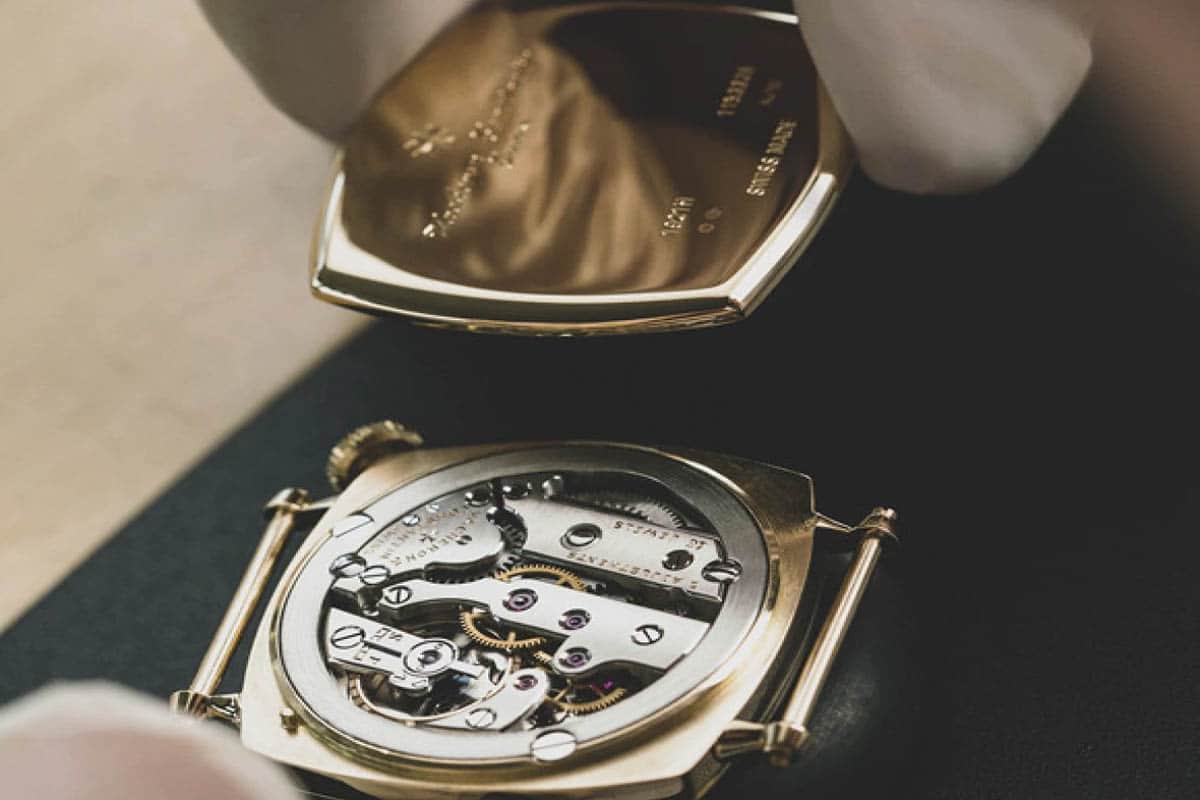 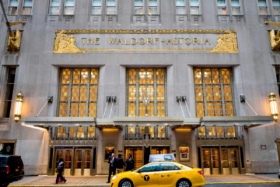