Ever gone through the metal detectors, made your way to the gate and scanned your ticket, only to realise you’ve left your wallet in the travel lounge? It’s every airline passenger’s worst nightmare but for those savvy enough to hold out for a deal, it’s the ticket to a bargain buy. Come Sunday 6 November, the sales sharks will be circling when more than 500 pieces of lost property go under the hammer in Australia’s largest airport property auction.

RELATED: Police Are Auctioning Off $1 Million Worth of Stolen Goods 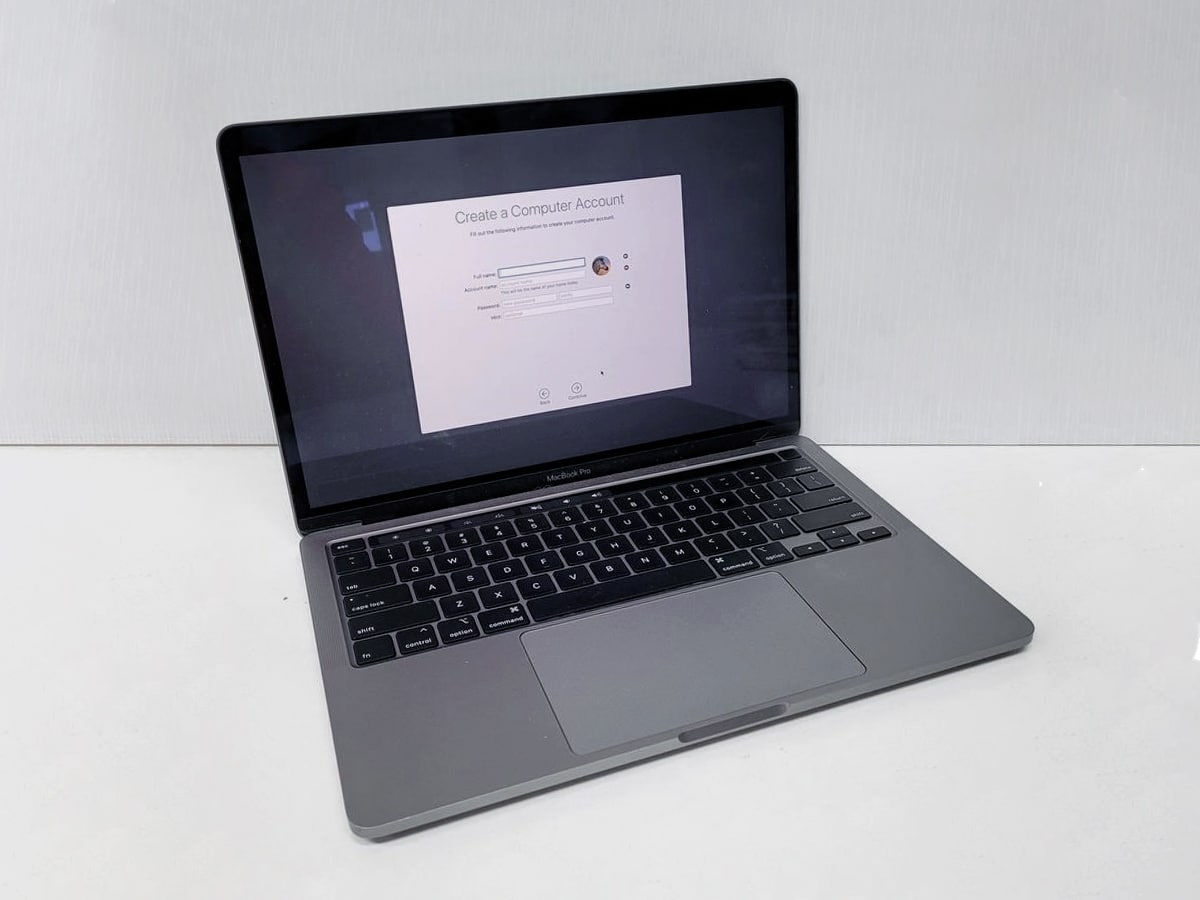 Over 10 hours, the Brisbane Airport lost property auction will see a range of pieces hit the block, ranging from iPhones and tablets, all the way through to watches and sporting goods. Better yet, all proceeds from the sale of items will be donated directly to the Courier Mail’s Children Fund, which helps to improve the lives of kids in need.

“We are incredibly proud to be continuing our partnership with Brisbane Airport this year,” Belinda MacPherson, board director of The Courier-Mail Children’s Fund said. “To be able to give charities the funds needed to provide vital care, services, facilities and aid to children in need across Queensland is more important than ever in these uncertain times.” 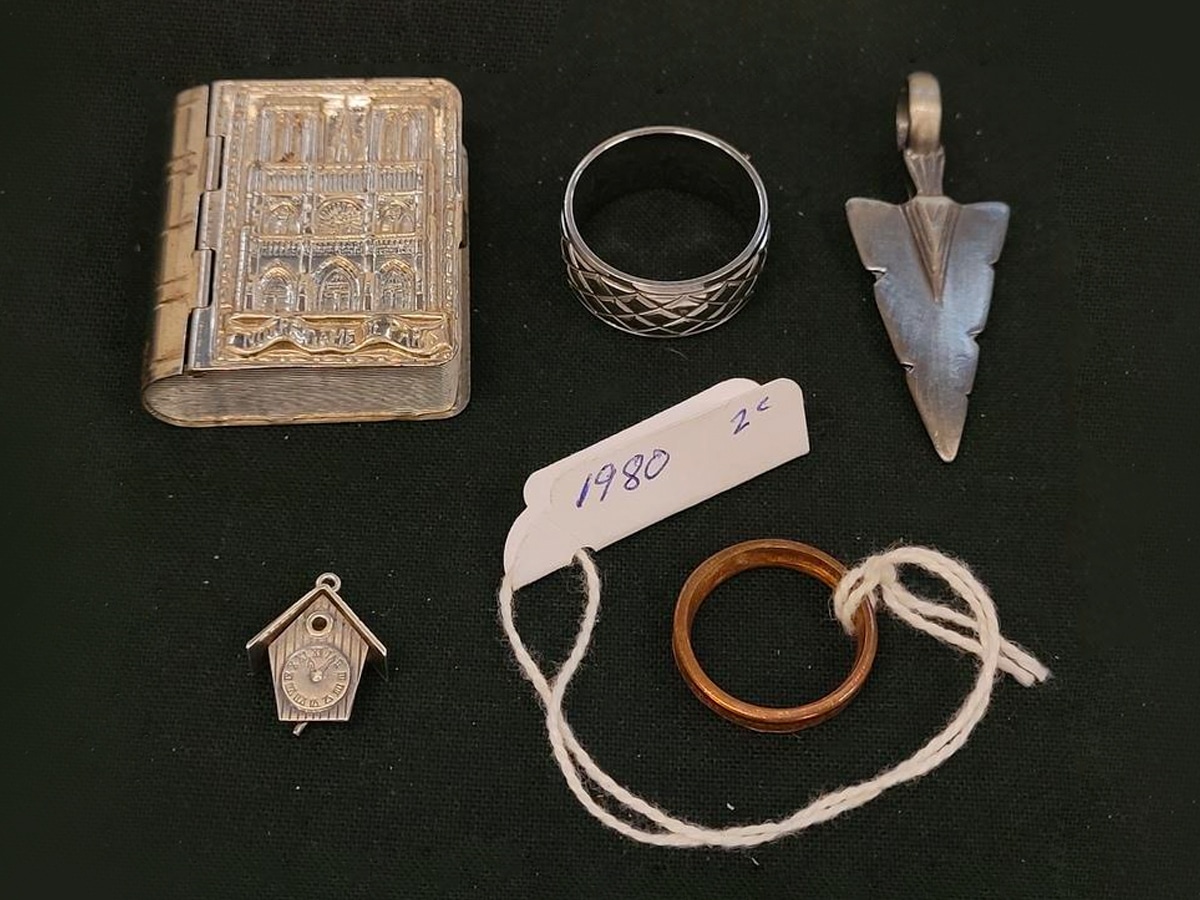 Looking through the laundry list of items up for grabs via Lloyd’s Auctions, it’s hard to imagine how passengers parted with their goods. Among them, you’ll find:

“Bidders can expect to grab themselves some great bargains, there is something for everyone,” according to Lee Hames, chief operations officer for Lloyds Auctions. “One stand-out lot is an IWC Schaffhausen Top Gun Pilot watch which retails between $10k and $30k. These watches are reported to be as good of an investment as Rolex watches and increase in value over time.” 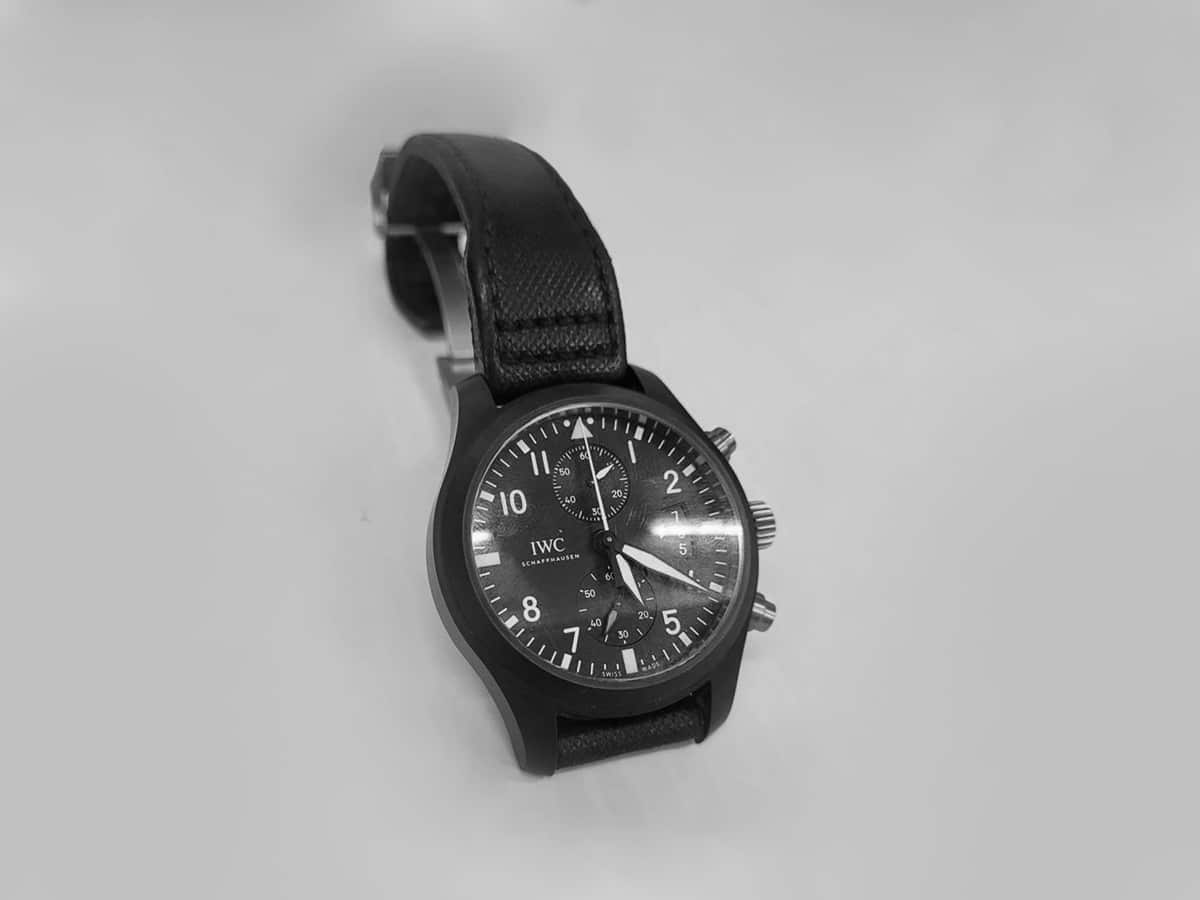 Around 60,000 people pass through the Domestic and International terminals at Brisbane Airport each day, with passengers leaving behind an assortment of mixed goods. Sadly, while staff do attempt to return belongings found, approximately two-thirds of these items remain unclaimed after the standard holding period.

Last year’s auction raised over $17,000, with proceeds donated to Braille House. The funding allowed for the transcription and production of 25 new book titles for children who are blind or have low vision, including the hit series Bluey. This year’s auction starts on November 6 and turns for 10 hours. You can check out all the items available to purchase via the link below.