A toast to the formidable Shawn Carter. A rare bottling of D’ussé, known officially as “Bottle No. 1” from the Grande Champagne Cognac Anniversaire Limited Edition 1969 has just gone under the hammer at Sotheby’s, but this isn’t any spirit. The exquisite release is housed in a faceted crystal decanter shaped like a diamond and features a one-off engraved signature from music-mogul Jay-Z. If that wasn’t enough, the bottle is also adorned with 24 karat gold leaf wrapping on the neck and decorated with the symbol of Le Croix de Lorraine, the historic French emblem of courage, honour and perseverance. 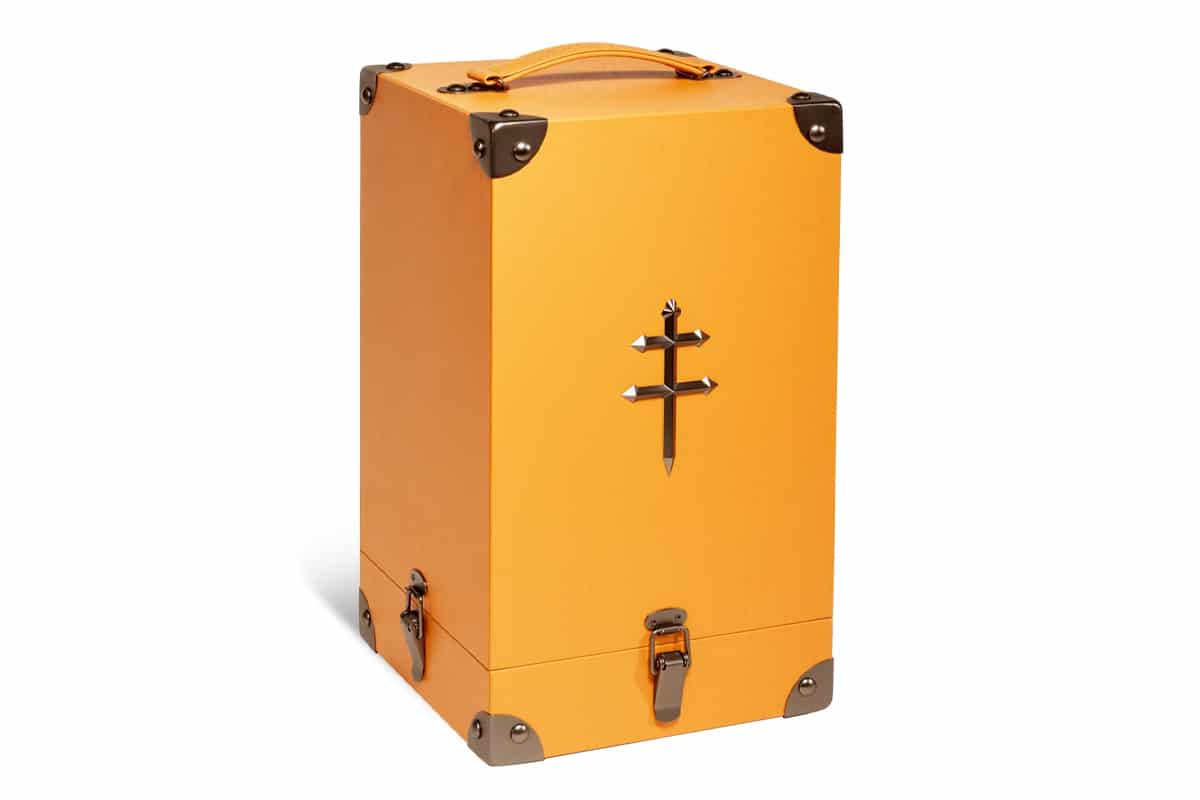 The auction went live on March 1, with the aim of raising funds for the Shawn Carter Foundation, the rapper’s non-profit mentorship organisation. While there was no reserve on the Jay-Z D’ussé cognac bottle, Sotheby’s had placed an initial estimate in the range of USD$24,000 – $75,000. A month on and we now know they were right. The Jay-Z signed bottle of D’ussé sold for USD$52,000 (AUD$66,000), however, Sotheby’s has not revealed the name of the buyer.

While you could argue aesthetics were responsible for the result, cognac-lovers know just how exciting this bottling is. Decanted from a single barrel, the spirit has been matured for half a century at the storied Château de Cognac house in France. The Jay-Z connection came later when the brand reportedly surprised the part-owner/rapper with the bottling to celebrate his 50th birthday. Ever the philanthropist, Carter choose not to crack it open himself, but rather save Bottle No.1 for auction. 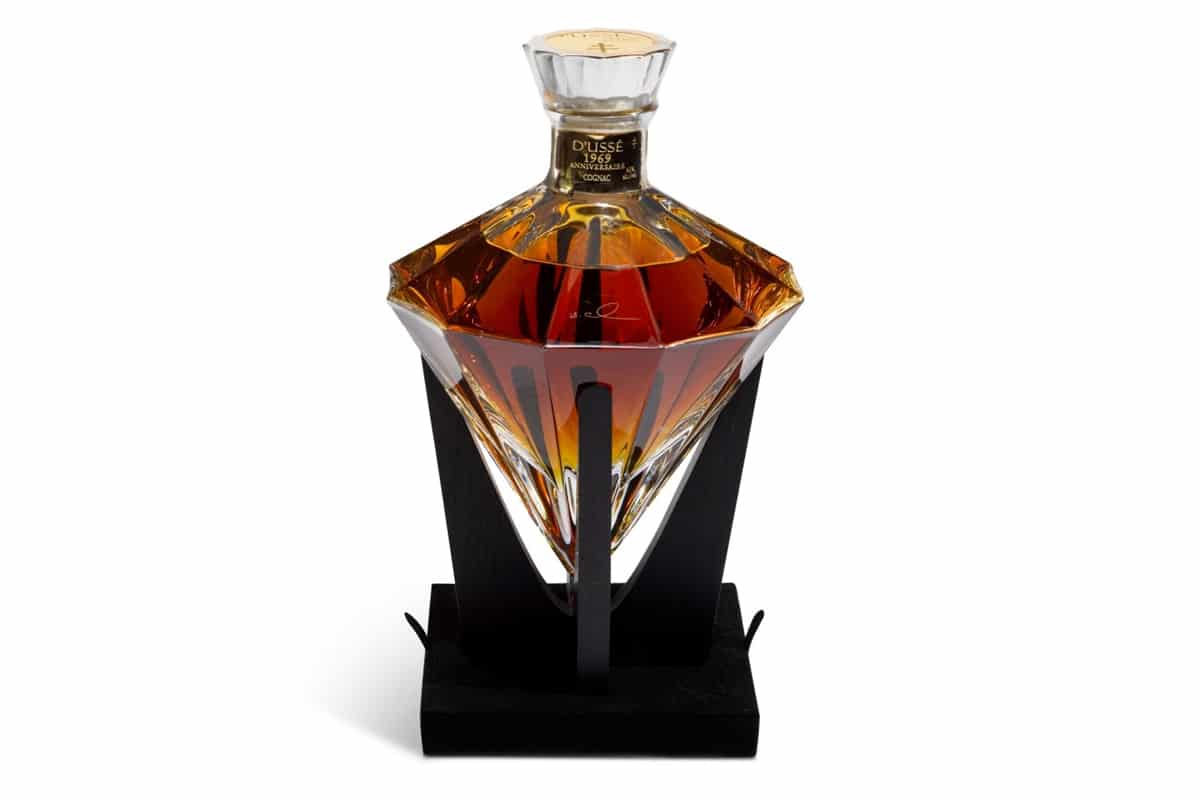 “When our Cellar Master, Michel Casavecchia, discovered the aged liquid at the Château de Cognac and explained how truly one of a kind it is, it was important to me to honour it by doing something that would celebrate its singularity. Once that barrel is emptied, there’s no way the liquid can be recreated,” Carter said in a statement.

“The whole process behind the 1969 Anniversaire collection reminded me why I got involved in the spirits industry in the first place – to create something that will stand the test of time. It means a lot that we’re finally able to share the D’USSÉ 1969 Anniversaire Limited Edition with the rest of the world, and we’re proud to auction the first bottle in the collection with Sotheby’s to benefit The Shawn Carter Foundation.”

For those unlucky enough to miss out on Bottle No.1, you can still get your hands on the release. Fifty bottles were created to mark the music mogul’s milestone birthday, however, only one bears the engraved signature. Don’t expect them to come cheap, though. 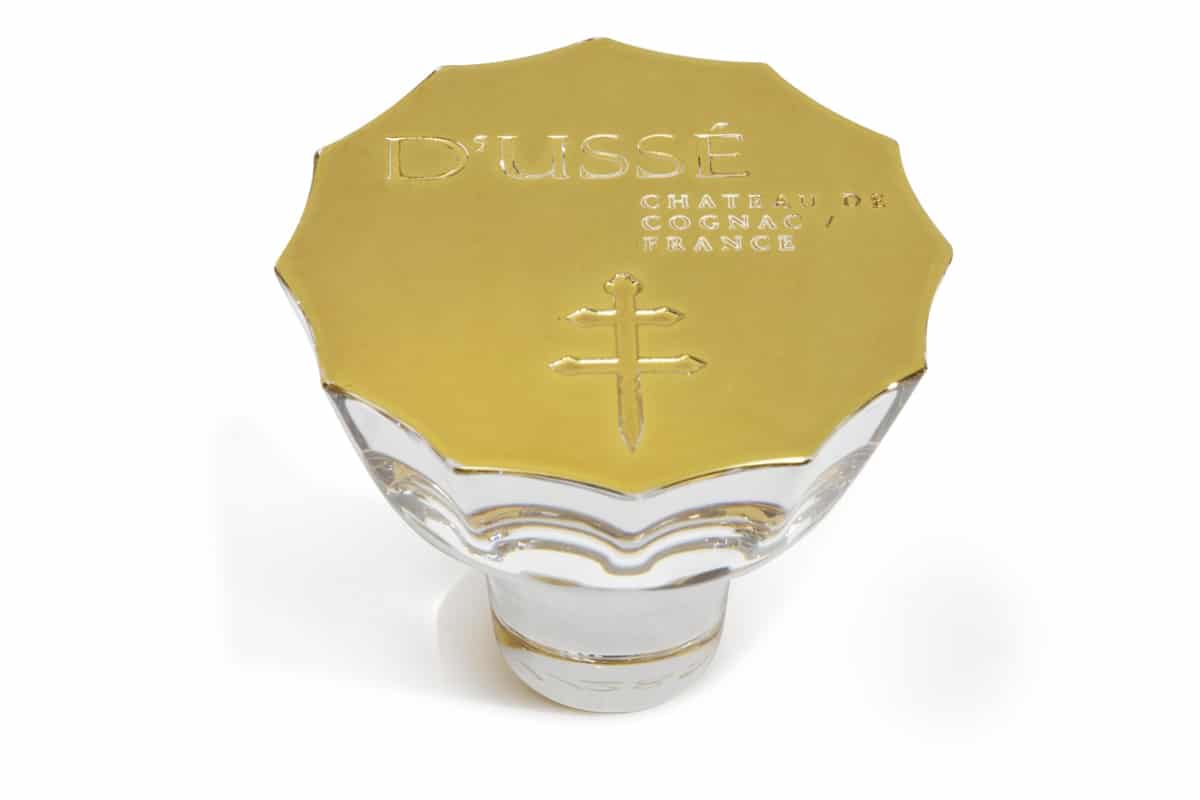 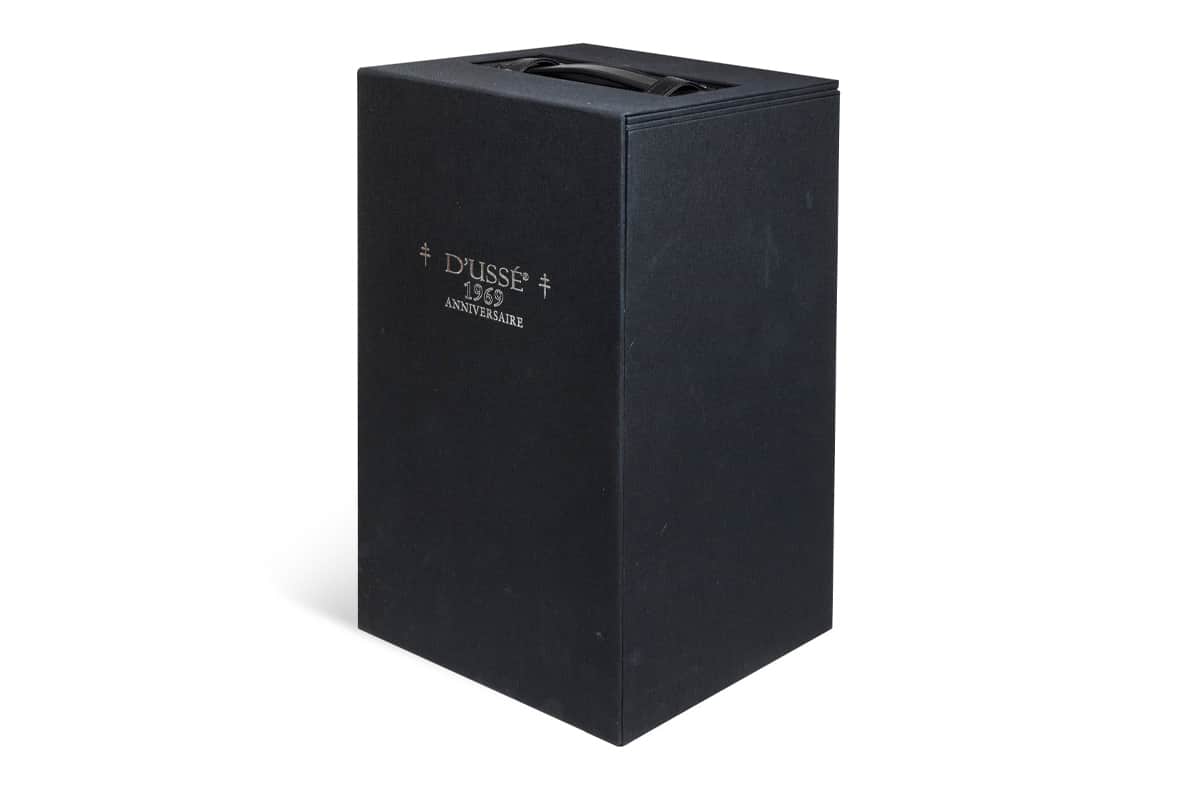