The NSW Government has outlined our new ‘Roadmap to Freedom’, detailing the pathway out of lockdown and the transition to normality. For most New South Wales residents, the 80% double dose figure has been the golden number that is set to unlock the state and see familiar activities back on the cards. But just what can you do once NSW hits 80% vaccinated? 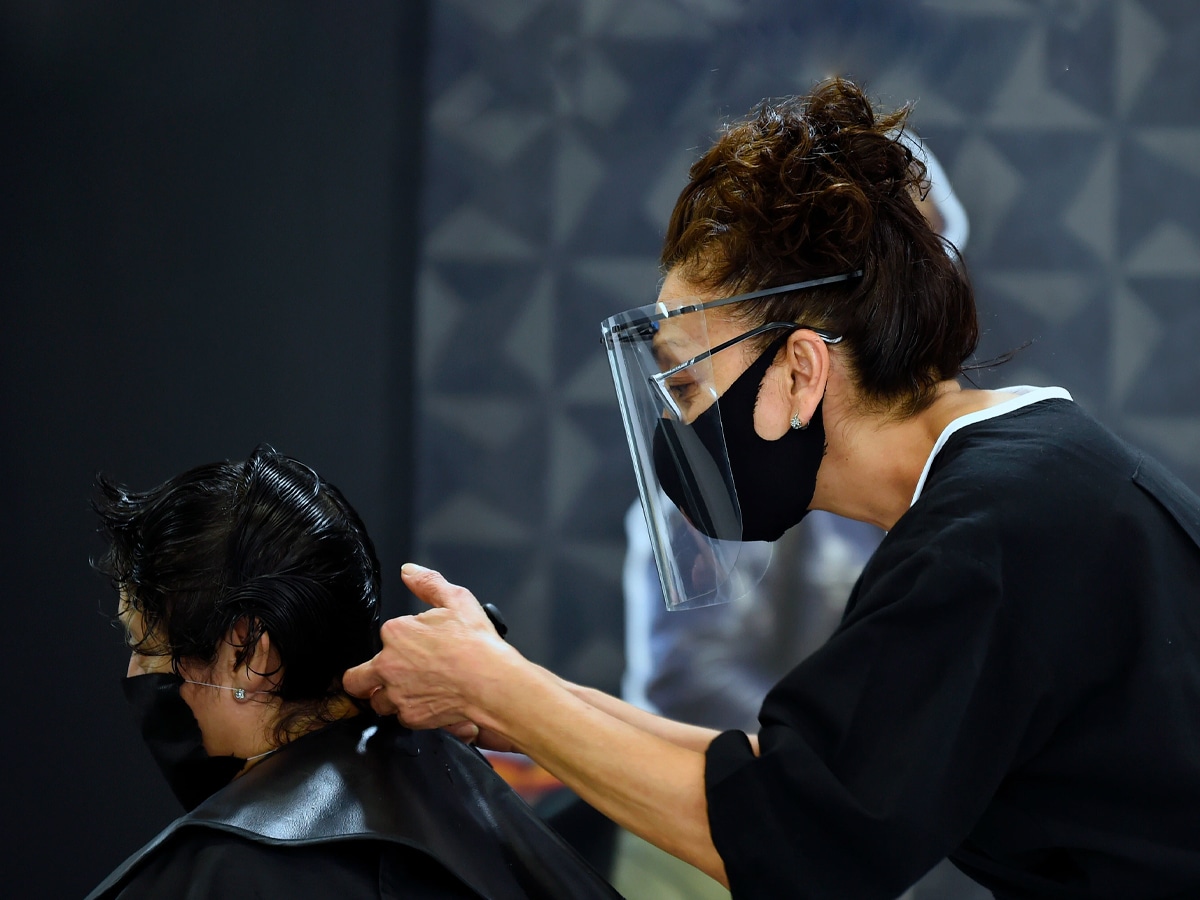 The Roadmap to Freedom

In mid-September, NSW Premier Gladys Berejilkian unveiled a three-stage roadmap that promised to provide new freedoms in line with vaccination targets. Under the current trajectory, the state is expected to reach the 80% double-dose vaccination milestone before the end of October. The figure had originally been slated as 70%, however, Premier Berejiklian revised the target.

What You Can Do 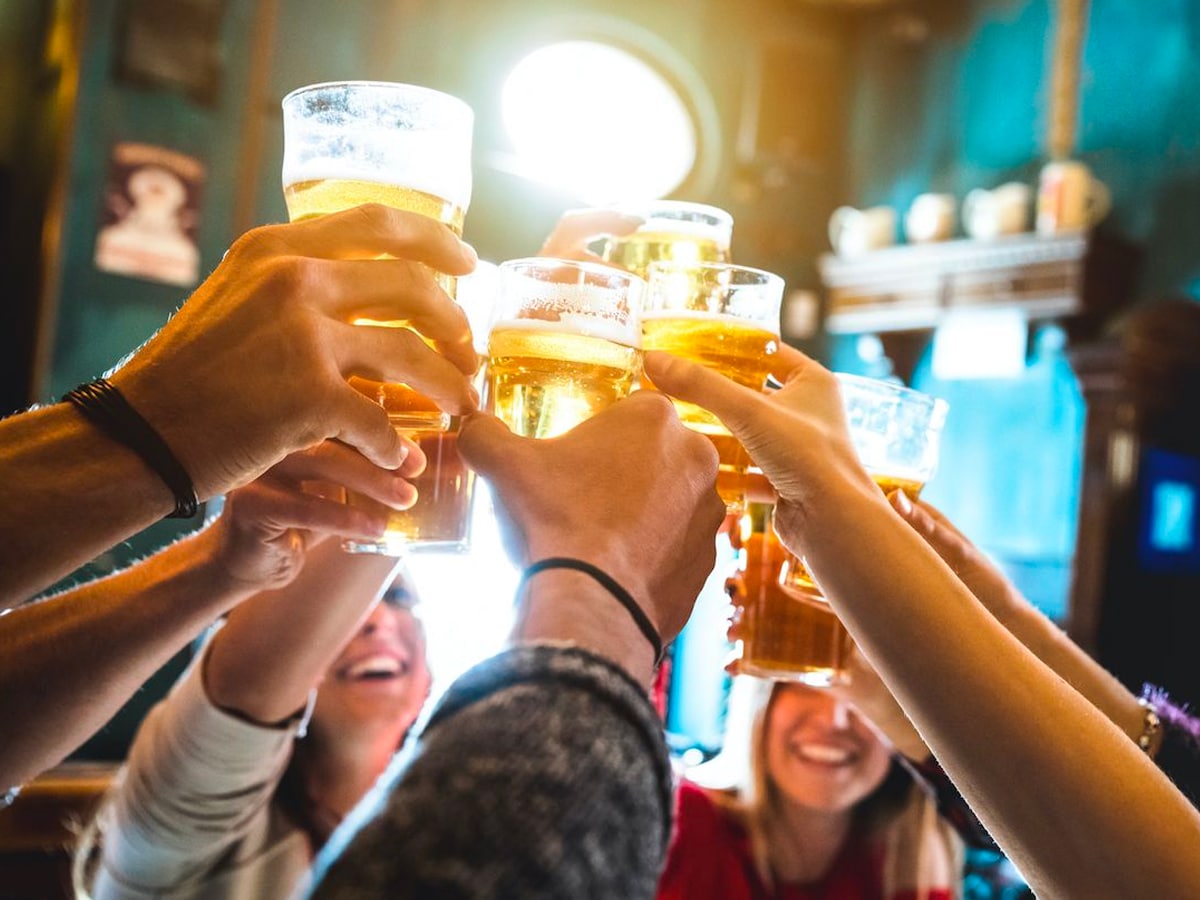 When Will the Restrictions Be Lifted?

As outlined by the NSW Premier, certain restrictions will be lifted once the state hits the 80% double dose vaccination target. The state is expected to reach the 70% double dose mark on October 11, with Premier Berejiklian announcing she expects the 80% mark to be reached around October 24. At that point, authorities will announce the new freedoms will be enacted, expected to arrive on the Monday following the 80% target. Four or five weeks after the 80% mark is hit, Ms Berejiklian expects NSW will reach 90% double dose.

Further to that, the NSW Government has also revealed that as of December 1, additional freedoms will be granted. These will include all venues moving to the two-square-metre rule, indoor pools and nightclubs reopening and masks no longer required indoors at offices. Most importantly, unvaccinated people will have greater freedoms at this mark.

“If you are not vaccinated you will have to wait at least four or five weeks after we’ve already hit the 80 per cent double dose rate in order to participate in things that the rest of us can participate in,” Premier Berejiklian said in a statement.

What About Non-Vaccinated People?

When are pubs reopening in NSW?

According to the NSW Government, pubs and restaurants will reopen to the public once the 80 per cent double dose vaccination target has been met. This is expected to happen before the end of October.

When will regional travel start in NSW?

According to the NSW Government, if you are fully-vaccinated you will be able to travel anywhere in NSW once the 80 per cent double dose vaccination target has been met. This is expected to happen before the end of October. For unvaccinated people, this will be allowed from December 1.

Will masks be mandatory once lockdown is over?

Once the 80 per cent double dose vaccination target has been met and new freedoms are enacted, masks will still be mandatory or all indoor premises and settings. From December 1, masks will be mandatory on public transport, on planes and at airports, for front-of-house hospitality workers.

Sneakers & Shoes
These $279 Boots are Perfectly Suited for Urban Adventure 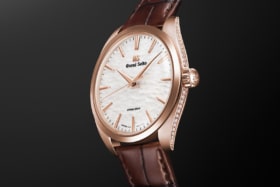 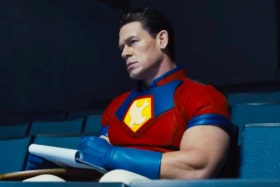 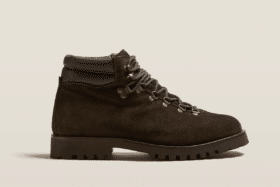 Sneakers & Shoes
These $279 Boots are Perfectly Suited for Urban Adventure 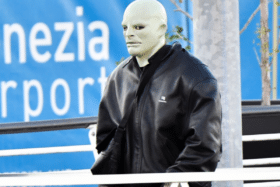