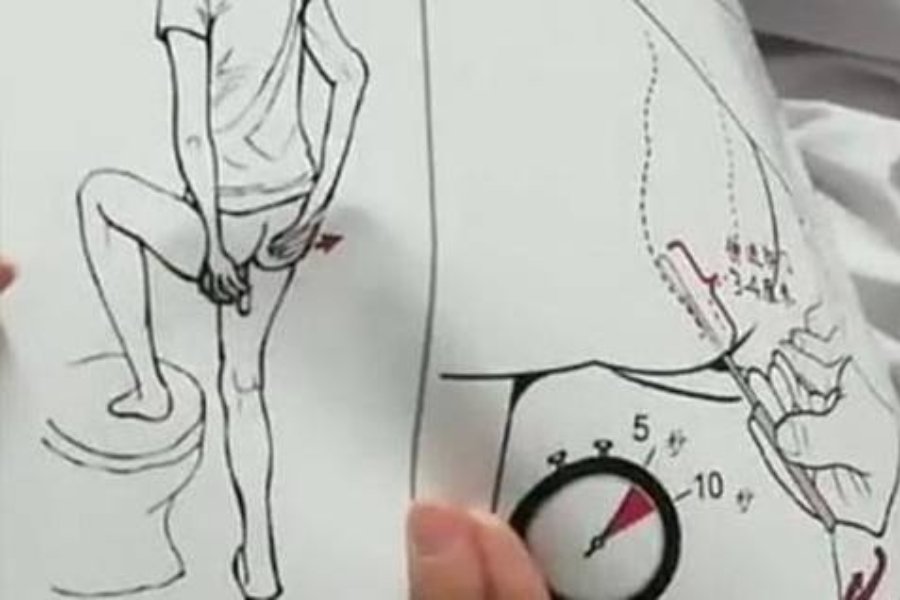 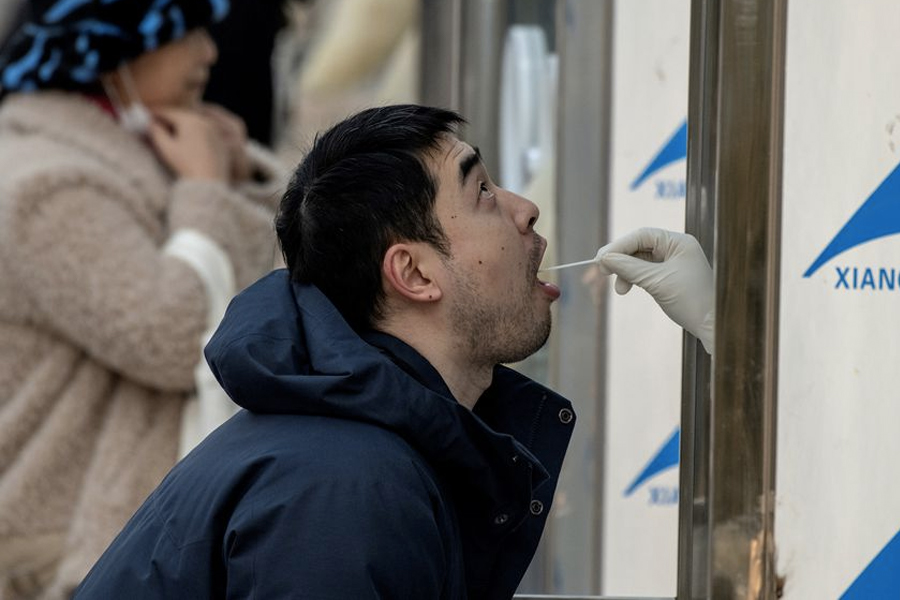 “There have been cases concerning the coronavirus testing positive in a patient’s excrement, but no evidence has suggested it had been transmitted through one’s digestive system,” Yang said.

Doing the lord’s work Max. We salute you.

Advice
What are Sydney's New Freedoms? A Complete Guide to Sydney Restrictions