While he added ‘NBA Owner’ to his long list of purchases in December 2020 with the AUD$2.2 billion minority purchase of the Utah Jazz, The Australian Financial Review has revealed Atlassian Billionaire Mike Cannon-Brookes is tacking a 147-hectare private island to his catalogue for a cool $24 Million price-tag.

Located on the world heritage-listed Great Barrier Reef, Dunk Island is home to the Family Islands National Park and houses nine campsites, plenty of walking trails, and some of the best views in the region at the top of Mount Kootaloo. With a net worth north of $28 billion, Mike Cannon-Brookes and his wife Annie acquired Dunk Island via Green Seaweed 1 (as trustee) for a reported figure of $23.65 million. The pair more than have the capacity to build a resort on the island and clean up the mess left by the previous ownership group, Mayfair 101, who were subject to repossession as reported by ABC News.

Related: These are the insane Private Island retreats you can actually rent, with some spare change.

Mike Cannon-Brookes joins a host of Sydney-based investors who haven’t been able to help themselves from licking up islands in Northern Queensland. Most recently, venture capitalist Shayne Smyth (Perle Ventures, Cover-More) purchased Elysian Retreat on Victor Island, the “most secluded all-inclusive island retreat in the Whitsundays,” for a cool $8.75 million, as reported by the AFR. Twiggy Forest and wife Nicola have also jumped in on the action with his $42 million purchase of Lizard Island in Cairns.

In terms of plans for Dunk Island, selling agents JLL Hotels and Hospitality Group said the island’s new owners were assessing plans to develop the island, stating “This transaction reinforces the appeal of investment in coastal locations and the sentiment that leisure travel across Australia is poised for continued growth,” said JLL’s senior vice president Andrew Langsford.

Tourism operators are equally as excited, with Cassowary Coast Tourism’s Patrick Bluett saying there was hope amongst the region’s tourism operators because although they’ve been down this path before, the name Mike Cannon-Brookes adds a level of excitement.

With Mission Beach to its north and access to Dunk Island available via boat or aircraft (landing strip), we’re excited to see what Mike Cannon-Brookes has in store for the dilapidated island. His recent focus on climate change and renewable energy suggests hope to fans of the project that the ownership group is ready to play their cards right and bring the world one of the cleanest resorts we’ve seen. Time will tell, but more information on Dunk Island can be found below. 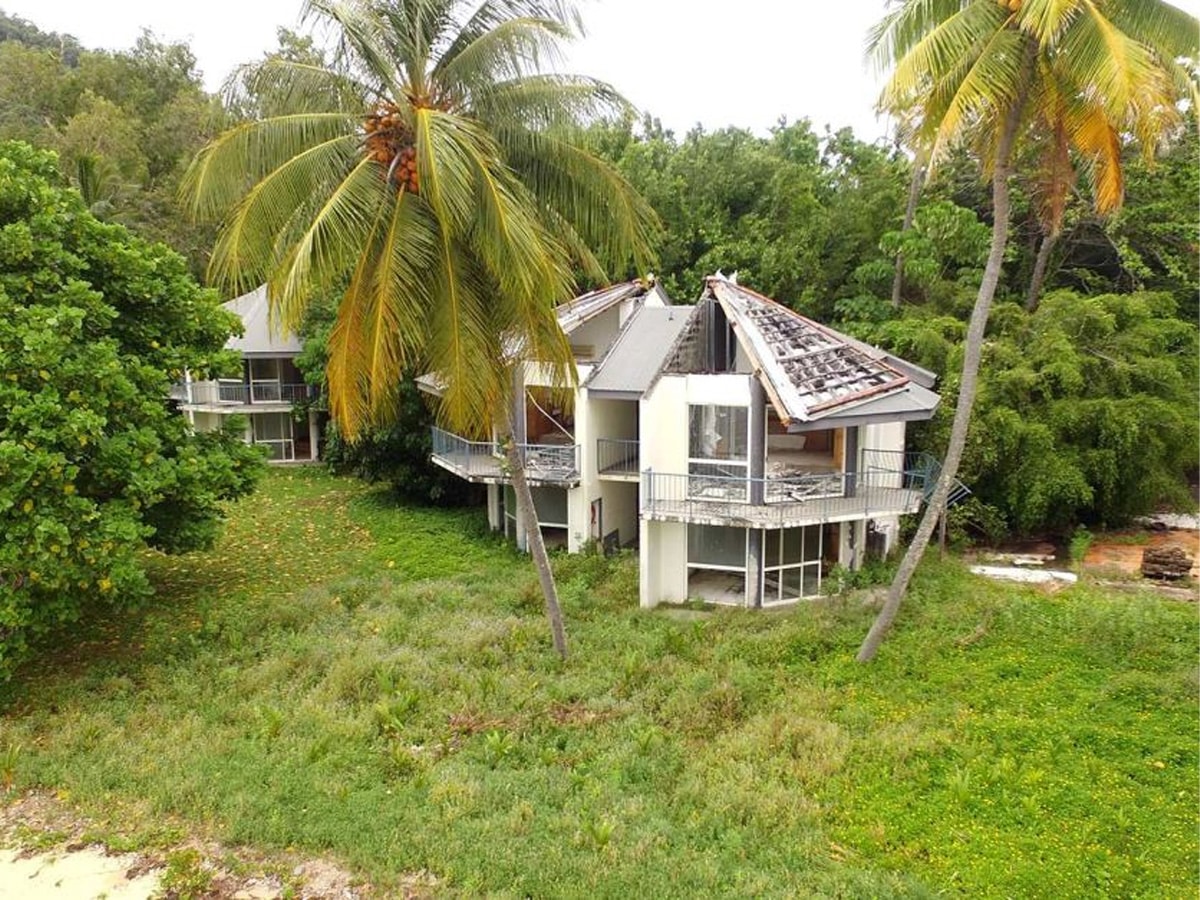 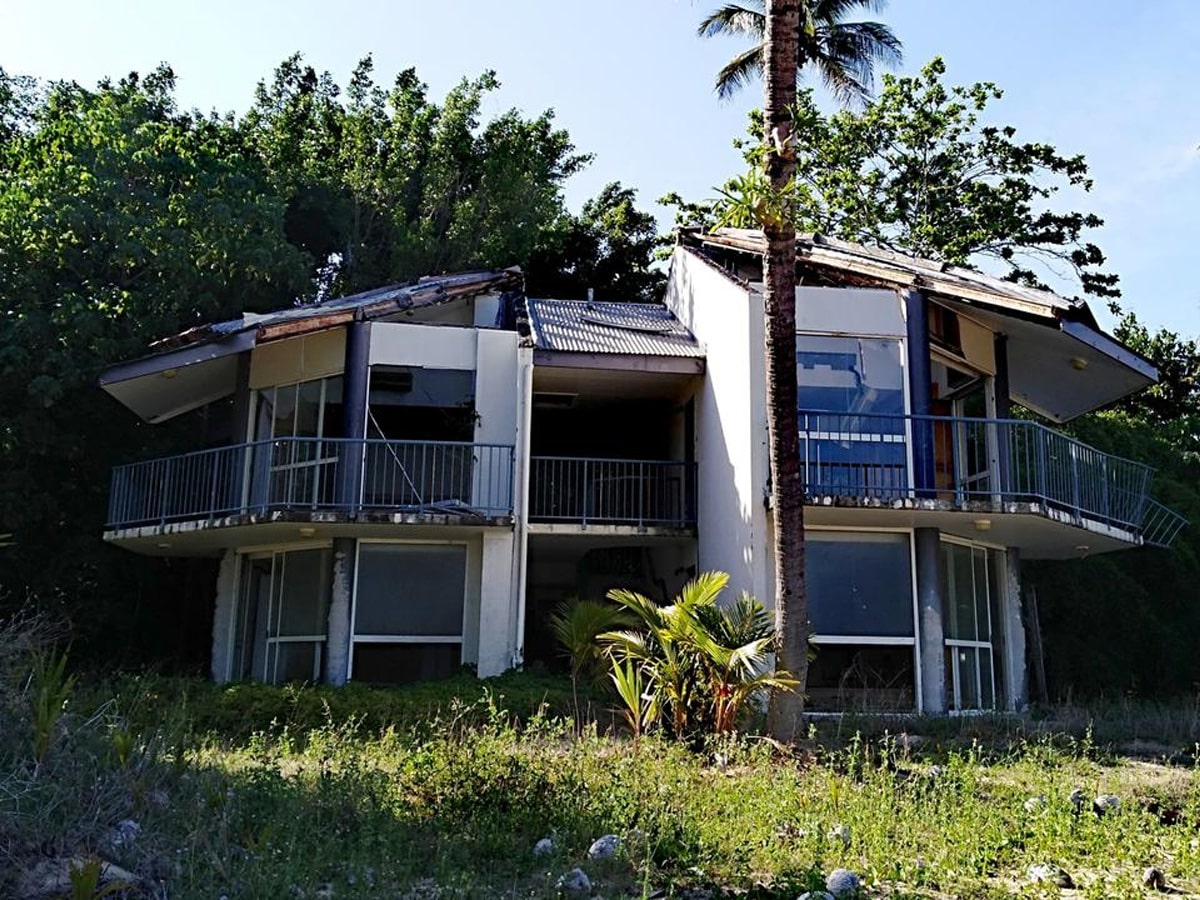 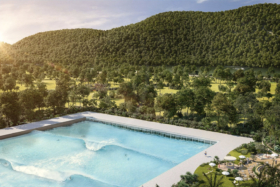 Surf
Wisemans Surf Lodge is coming to Sydney in 2022 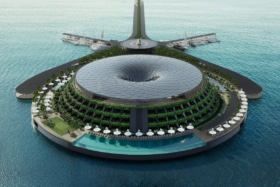 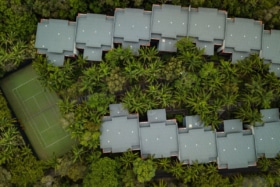 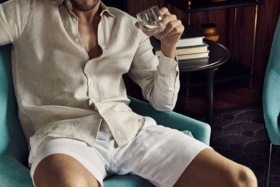