Elon Musk announced on Twitter last May that he would be selling off his $100 million real estate portfolio to focus on his mission to Mars. However, there was one particular property that he held on to for a little longer. 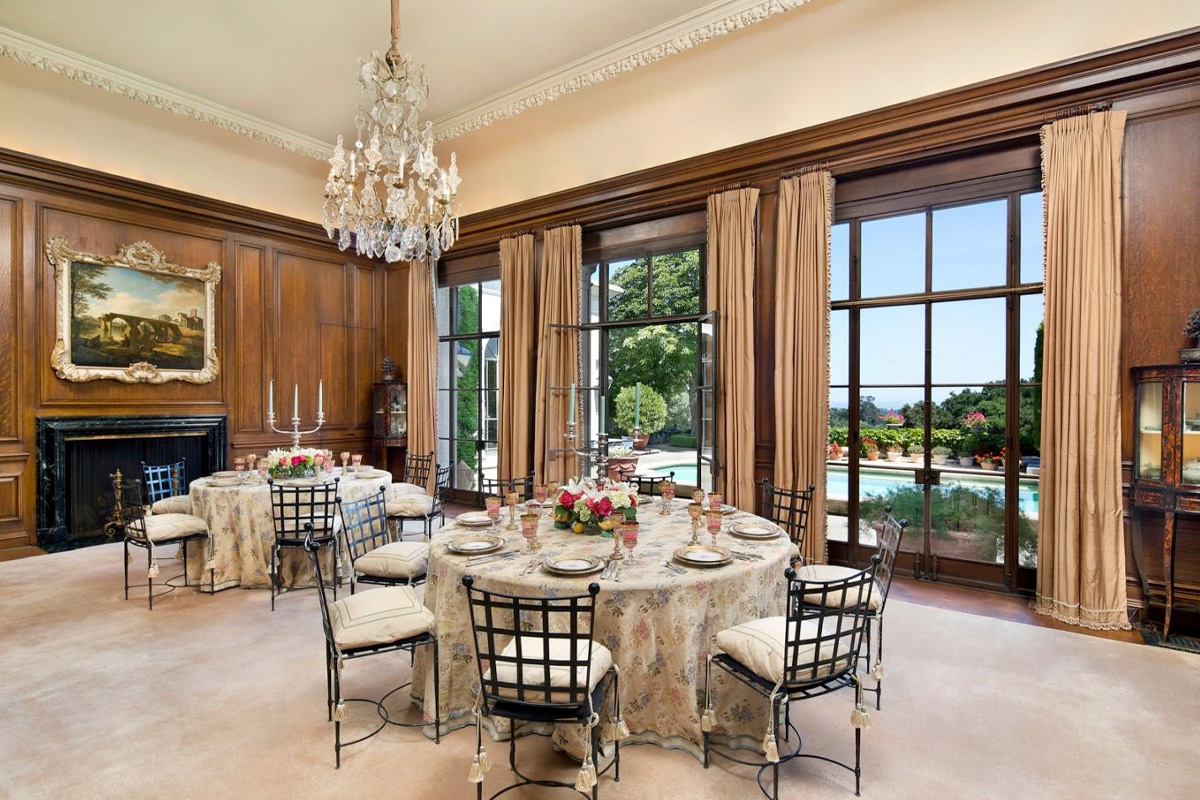 A century old mansion located in the south of San Francisco, the tech billionaire described the property as his “special place” that would suit a large family. The 9-bedroom, 9.5-bathroom abode failed to initially sell, and in November, he took the home off the market.

But he recently made an announcement to his 57 million followers on Twitter: “Decided to sell my last remaining house”. Musk initially bought the home for AUD$32.36 million in 2017 and according to New York Post, has set the current price at an extraordinary AUD$50 million. The home is listed directly by the owner, which means if you’re interested in purchasing the 16,000-square-foot property, you’ll have to go directly through Elon to get it.

Situated on a massive 47 acres of land, the Hillsborough home is less than 20 kilometres to Facebook HQ, and boasts Bay views, hiking trails and canyons. 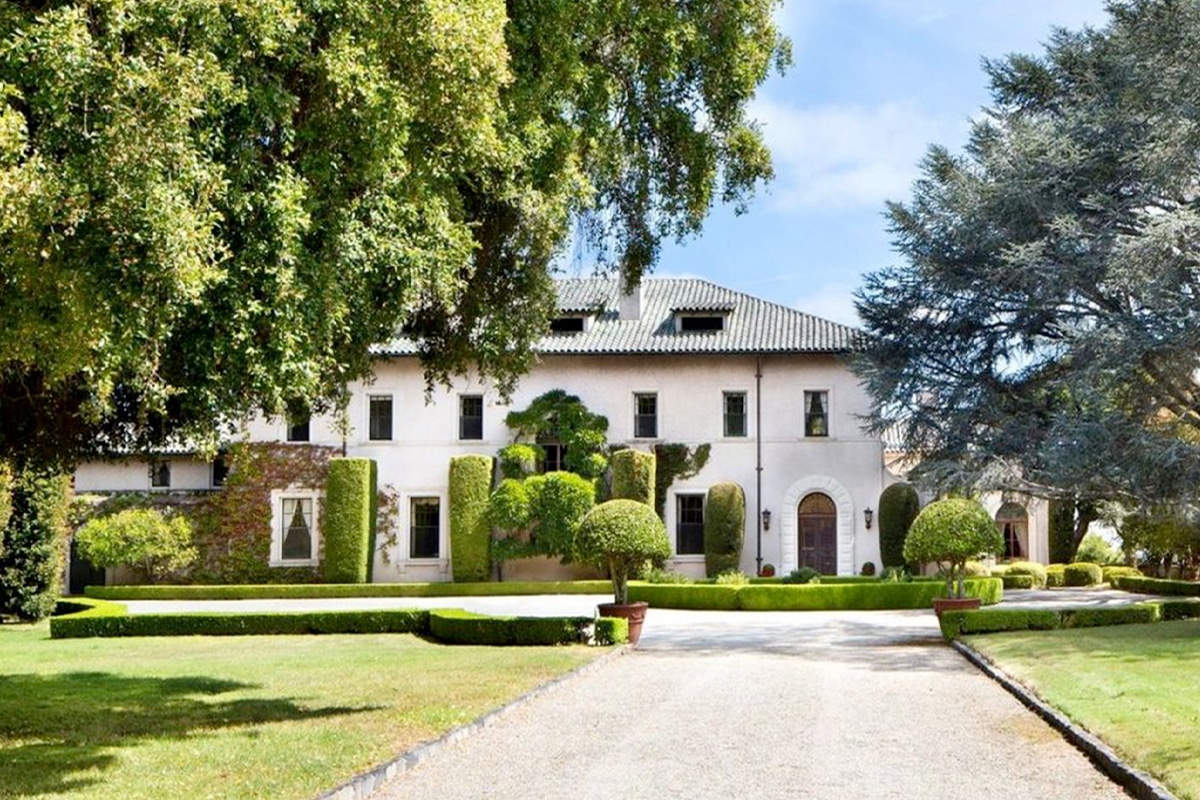 Spread across four-levels, the mansion features a library with a fireplace, ballroom, concealed bar, professional kitchen and a breakfast room all on the first level. Upstairs, on level two, the master bedroom suite includes a fireplace, two baths, as well as five other bedrooms and a laundry. You may ask yourself, “Who will make all these beds?” Well, four staff bedrooms are also on this level.

A recreation room is situated on level three, as well as a bathroom and two large storage rooms. On the basement level, an eight carport accompanies a wine and liquor cellar and a professional flower arrangement room. Stepping outside onto the ground’s gardens exists both an outdoor pool and a custom-made pond.

With the sale set to wrap up Musk’s portfolio, you can bet buyers will be keen to cash in. Just how much he gets for the monster-sized mansion is anyone’s guess, but then again, it’s not like he needs the money. The Tesla chief is embroiled in a jostle atop the list of World’s Richest People, pipped at the post by Amazon head Jeff Bezos. A few more $50 million sales and he might just get there. 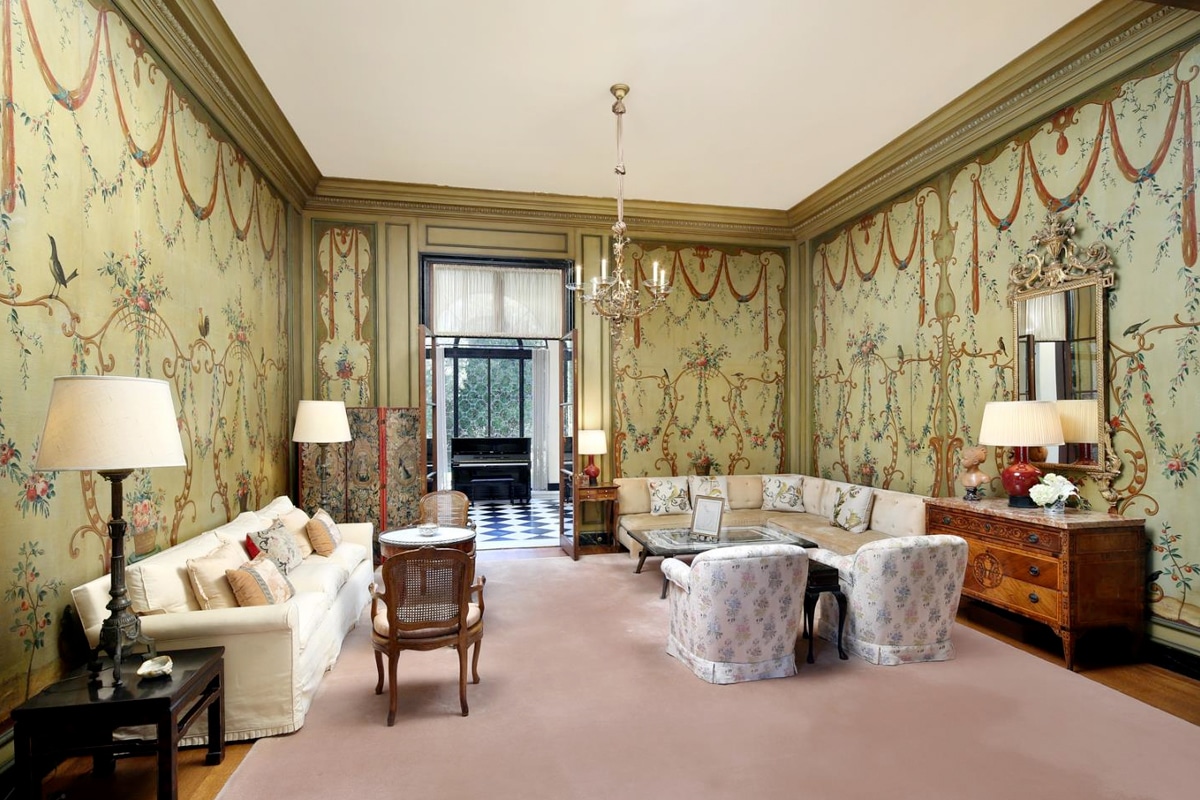 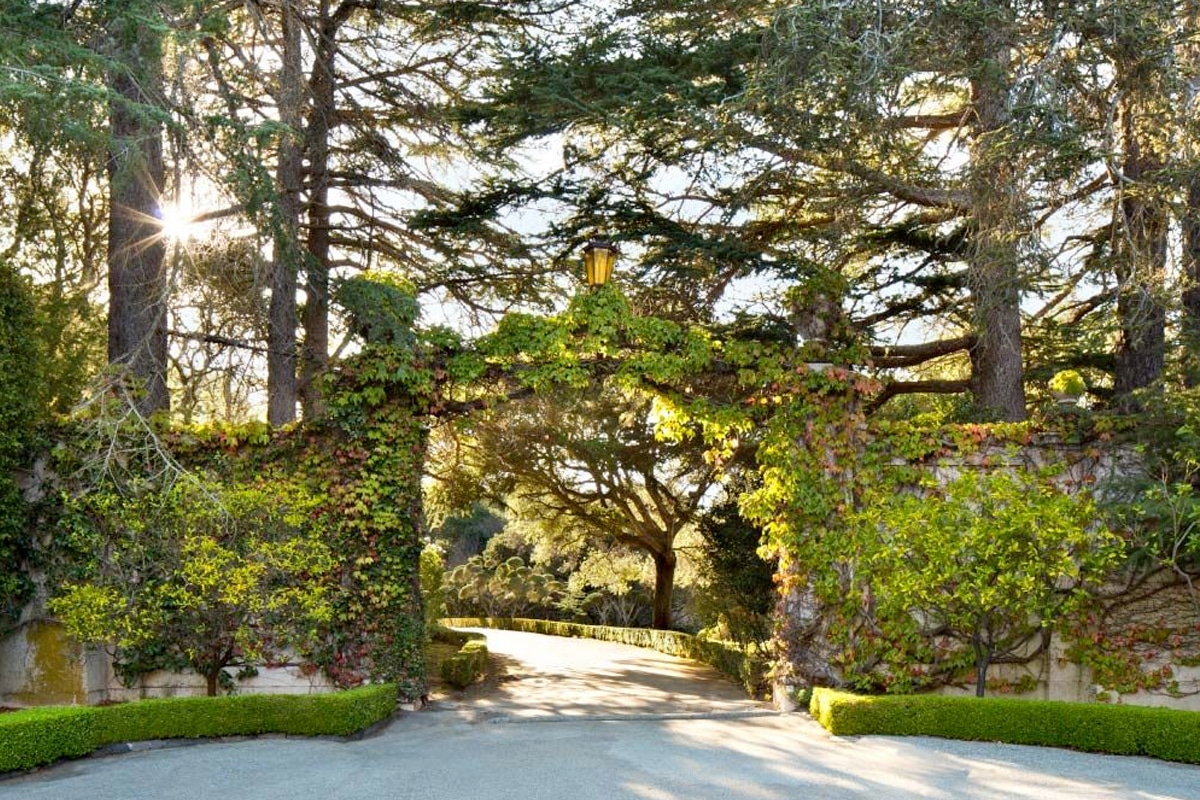 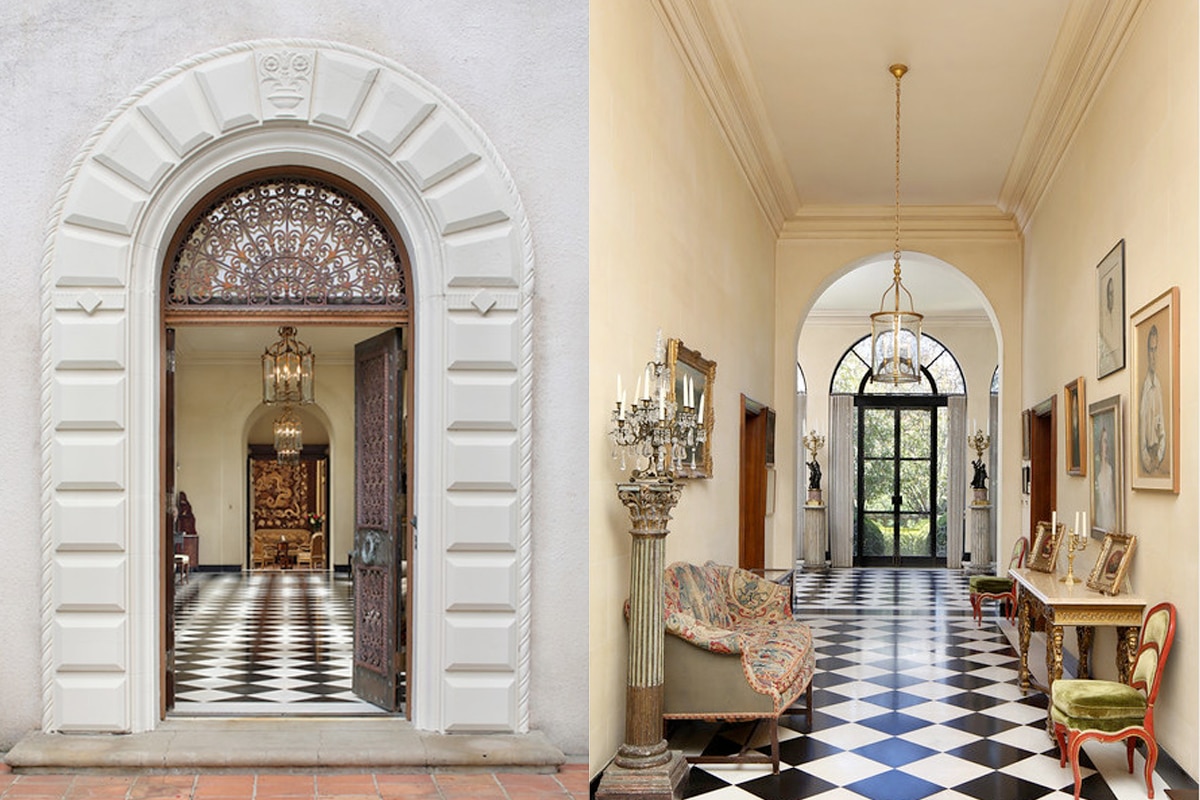 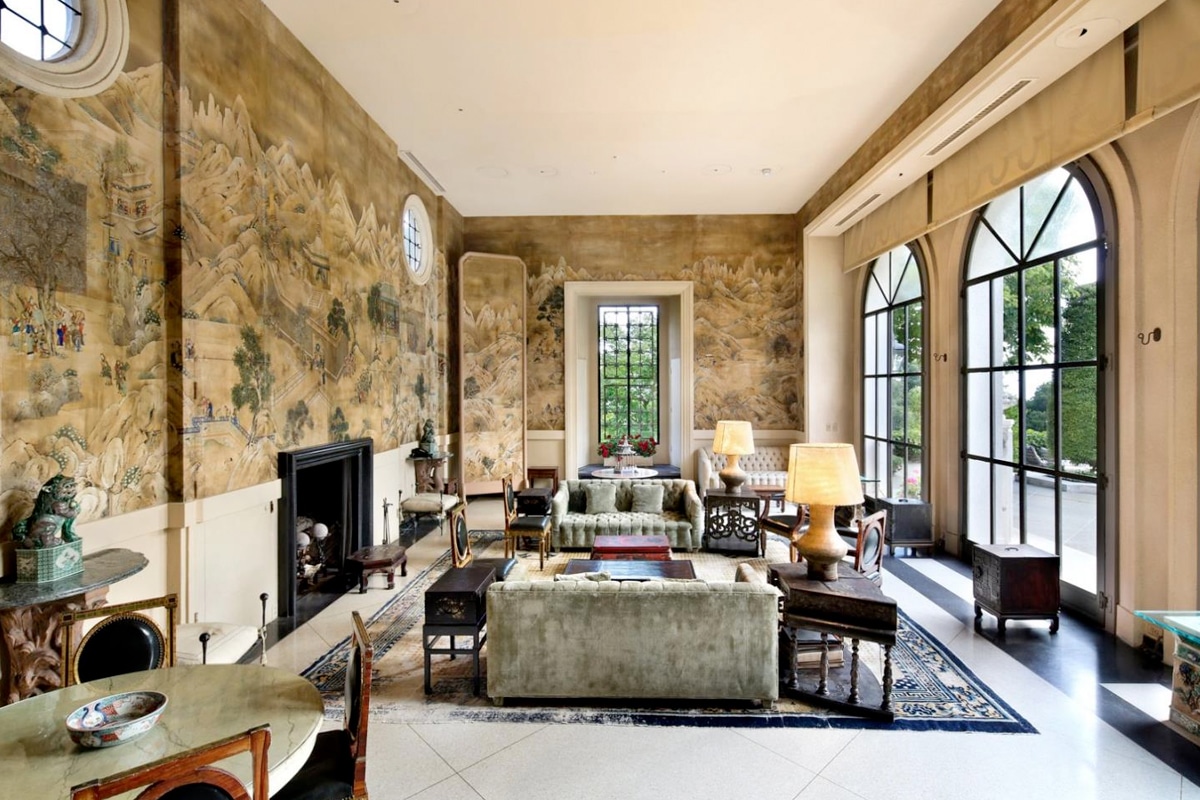 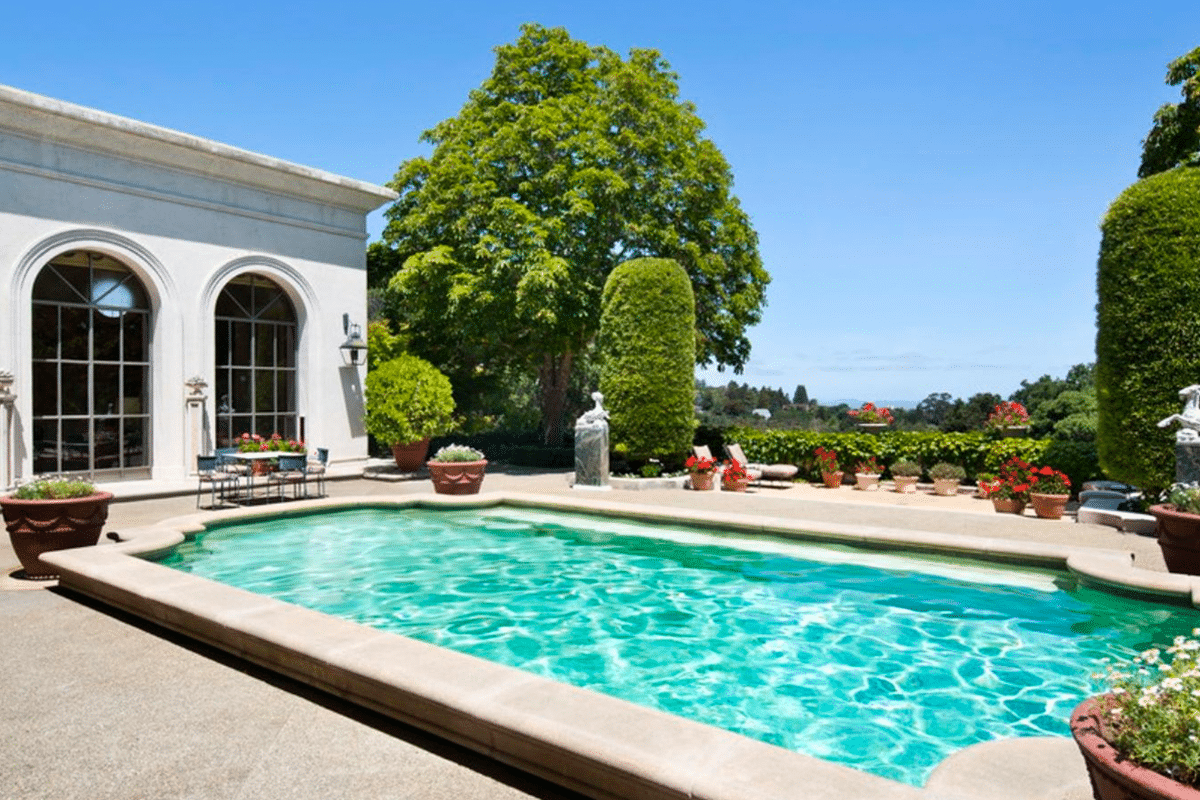 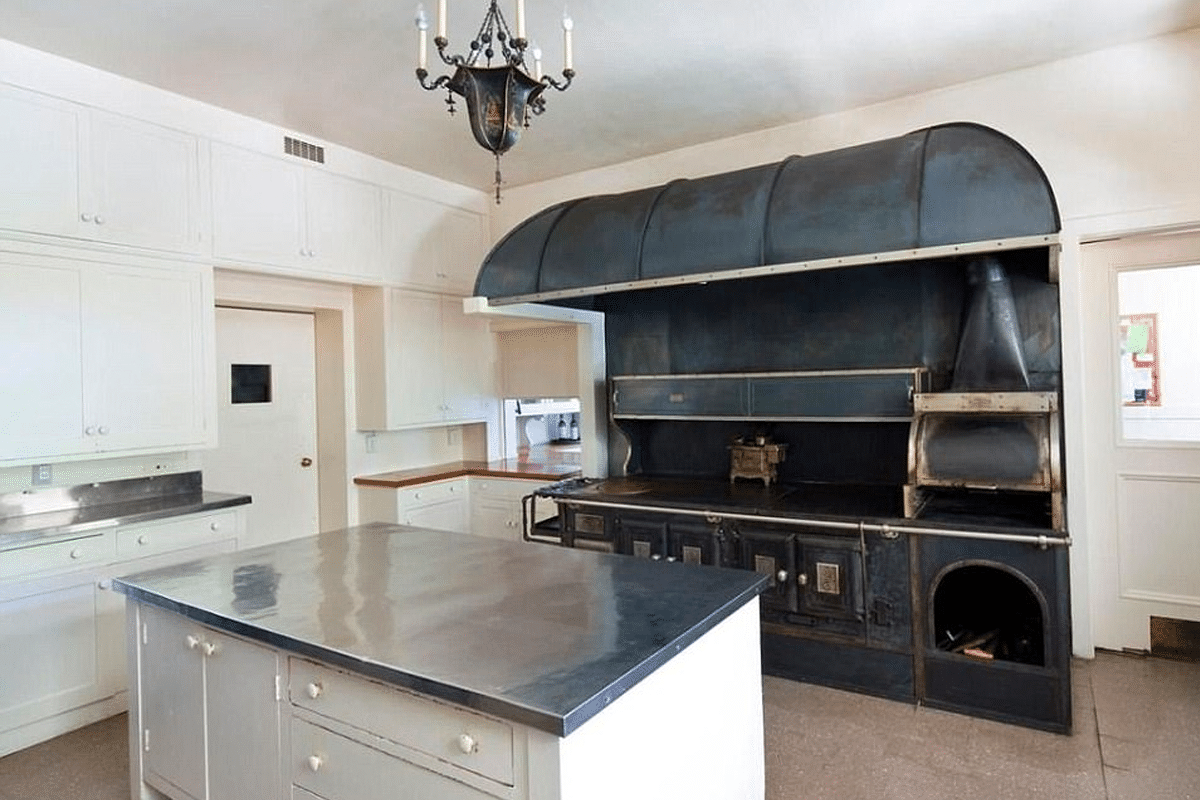 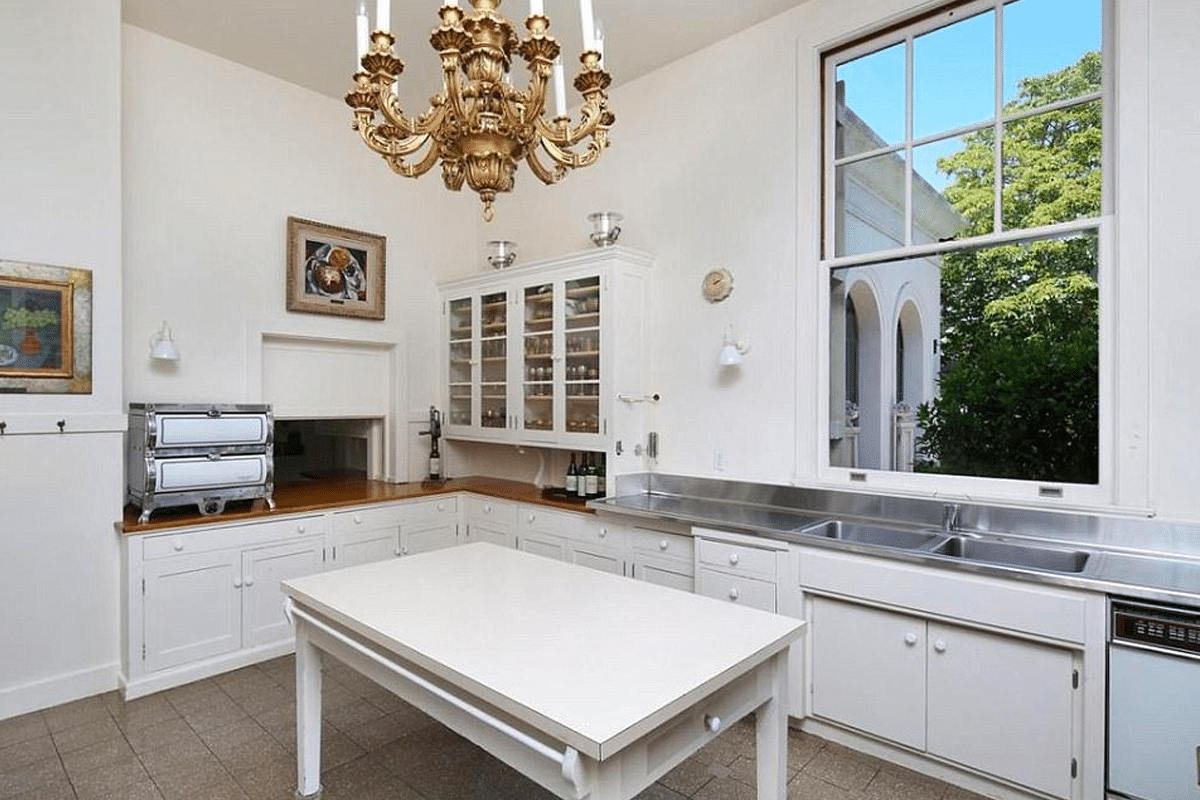