The Beatles had many albums that have influenced history, but none perhaps quite so much as their White Album. Brooklyn-based and family-owned Grado Labs is paying tribute to that album with a limited edition run of their top tier GS1000e Prestige Series headphones. “Inspired by one of our family’s favorite records, the White Headphone by Grado commemorates the power that an album—or even just a single song—may have on a person’s life,” states Grado Labs President and CEO John Grado.

Grado hand-builds their headphones at their headquarters in Brooklyn, New York. For the White headphones, that means starting with a brushed aluminum housing, which the manufacturer states will help to dampen distortion. The upper and lower frequency ranges are controlled by eight-conductor cable. De-stressed drivers are then carefully matched to within 0.05 dB to create a virtually identical performance between the right and left cups. For these headphones, Grado designed a new compact ventilation system that creates a fuller-bodied, deeper sound through an increased mass of maple wood.

For looks, the White headphones pulls heavily from 1960s aesthetics. The ear cups are a clean white, while the ear pads are festooned in black. The headband ties it all together with top-grain black leather and white contrast stitching and hides the 12-conducter cable that feeds information to the drivers.

“I’m thrilled to have been able to finally bring this headphone to reality,” states Grado. “The inspiration goes back to my youth and my love of music, especially rock & roll in the 1960s. Though 50 years have passed, it never gets old. I enjoyed it then and it has inspired me now.”

You can pick up a pair of the White Headphones from Grado for $795. Just make sure to also get the Beatle’s White Album so that you can enjoy these headphones in the way they were intended to be enjoyed. 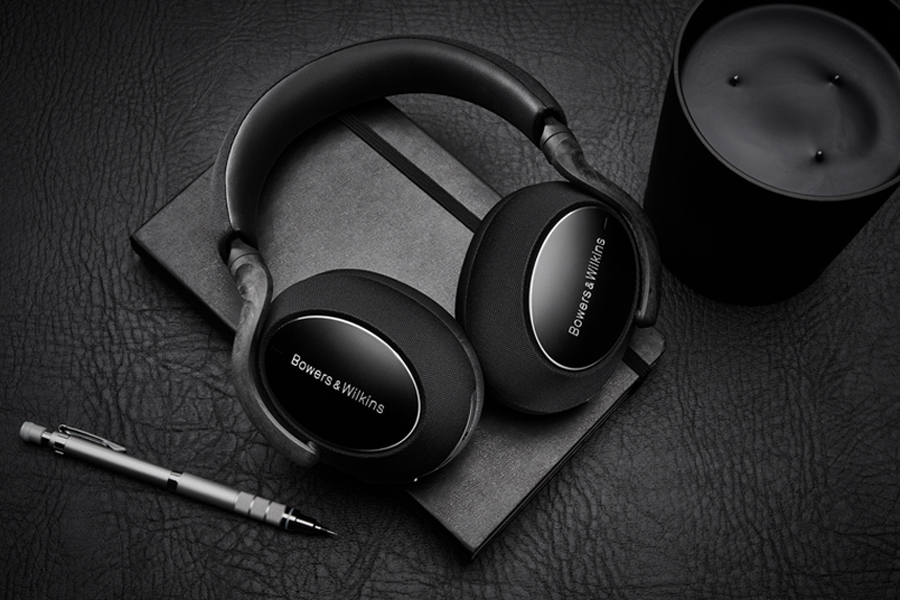 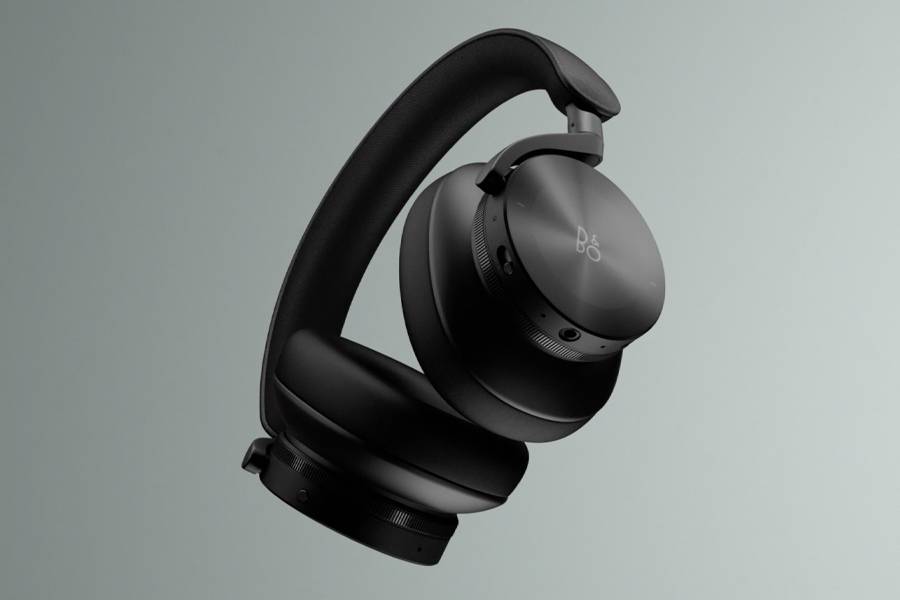 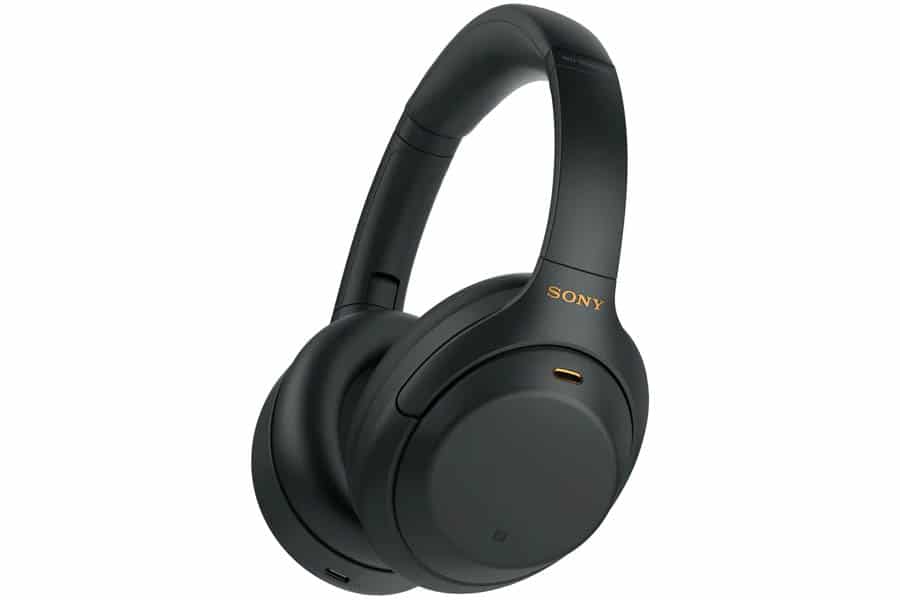 Audio
Are the Technics EAH-AZ70W Earbuds Worth the Hype? 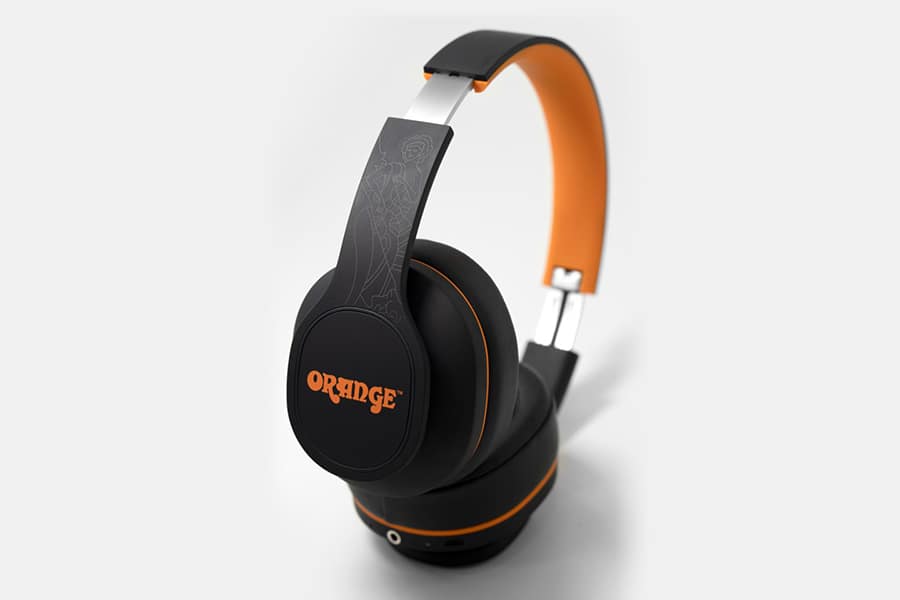