Whether you’re a Kickstarter junkie or audio enthusiast, there’s a pretty solid chance you’ve heard of the nuraphone by now. Created by Melbourne-based brand Nura, these are the headphones that learn and adapt to the unique hearing profile of your very own ears. The product’s initial crowd-funding campaign remains the stuff of legend, as it garnered just over US$1.8 million on an initial funding goal of US$100,000. It also won a Best of Innovation Award at the 2019 CES in Las Vegas. Suffice to say, demand and expectation remain high for the nuraphone, which has been shipping steadily since its official debut. Presuming you don’t already own a pair, this might be the part where you wonder: so are these headphones actually any good?

The short answer is: yes, the nuraphone is brilliantly good, and quite unlike any other headphones we’ve ever tried. And we’re not just talking wireless headphones, we’re talking all headphones. That’s because it makes good on its promise of creating a unique listener profile, which learns and adapts to your eardrum’s innate preferences. More than a customised experience, this is the ultimate customised experience. That’s not even to mention the resoundingly distinct design or the suite of additional features like Active Noise Cancellation, Social Mode, and Bluetooth AptX+ HD (as well as cabled options). Indeed, this thing has it all.

Now for the long answer. Let’s start with the packaging because it’s worth mentioning. The nuraphone arrives at your door in a futuristic eco-shell, which looks like it could have come from an alien race. Also included is a USB-A charging cable. To unwrap the eco-shell is to reveal a premium black holding case with effortless magnetic closure. By this point, you’re already in love (we were, at least). Excitedly, you open the case and pull out the nuraphone.

Here’s where things start to get a little funky in the best of ways. As if cross-pollinating headphones with earbuds, the nuraphone earpads have rubbery interior tips in lieu of plush pads. And if this sounds intrusive, it’s not, as the tips don’t fully penetrate your ear canals as much as they do seal everything in. That said, there may be a brief adjustment period before you get completely comfortable, though rest assured you will. Thanks to built-in slots on either side of the headband, meanwhile, each earpad is ridiculously easy to manoeuvre.

If you thought things would get more conventional from here on out, you thought wrong. In contrast to the majority of mainstream headphones, the nuraphone does away with a power button and automatically turns on when you place it over your ears. Furthermore, you can charge the headphones by plugging them into your smartphone by way of the charging cable. As if that weren’t cool enough, a soothing voice will appear in your eardrum letting you know your battery level.

In the words of Nura co-founder Dr. Luke Campbell: “Just like everyone’s face is different, just like everyone’s voice sounds different, everyone also hears a little differently as well.” That’s why you’ll want to set up your personalised profile on the nuraphone’s adjoining app before cranking any tunes. Thankfully, the app layout is streamlined by design and easy to navigate. It’s also quite precise, to the point that it will ask you to adjust your headband in order to create your profile. Soon enough, the headphones are reading the interior of your eardrums as if there’s a tiny expert hiding inside them. When your profile is ready, the headphones will play a sample song in “generic” mode and then ask you to switch over to “personalised” mode to hear the difference.

And what a difference there is. As soon as we switched over to personalised mode, the sonics elevated in every conceivable regard. We’re big on bass, in particular, and the nuraphone’s dual drivers deliver a tier of beefy bass depth that we’d simply never encountered before. Meanwhile, you can tap on the outer ear drivers or use the app to determine just how much immersion you want out of your headphones. Take things up to the “front row” setting and it’s basically like you’re standing next to concert speakers in the midst of a live performance. Again, it all amounts to a truly unique and legendary listening experience, to say the least.

Is the nuraphone absolutely perfect in every way? Well, it’s tough to say. If we were to take issue with one thing alone, it might be the ear driver tap system, which can be somewhat constricting at times in terms of accessibility. Of course, you can always use the adjoining app for things like volume control, so it’s really not that big a deal. One thing we would add is that sometimes we accidentally tapped the outer ear driver when adjusting the headphones, resulting in changes we didn’t ask for. However, that happened maybe two times and it’s quite easy to avoid once you get the hang of it. Another slight drawback is the flex of the headband and the strong pressure it can place in pushing onto your head and the earbuds into your ears. After several hours (and days of use) the earbuds can get a little bit sore which I think could be improved in future iterations with a more flexible and springy headband. Perhaps this pressure is required to lock in the sound but overall, the nuraphone leaves precious little to be desired.

In conclusion, what could have easily been a marketing gimmick has turned out to be an audio revolution in the making. Never before had we felt such palpable proximity to the music playing in our ears. Making a great thing even greater, the nuraphone is smart, versatile, comfortable, and dependable. But be forewarned: once you explore this sonic terrain, you may never go back. 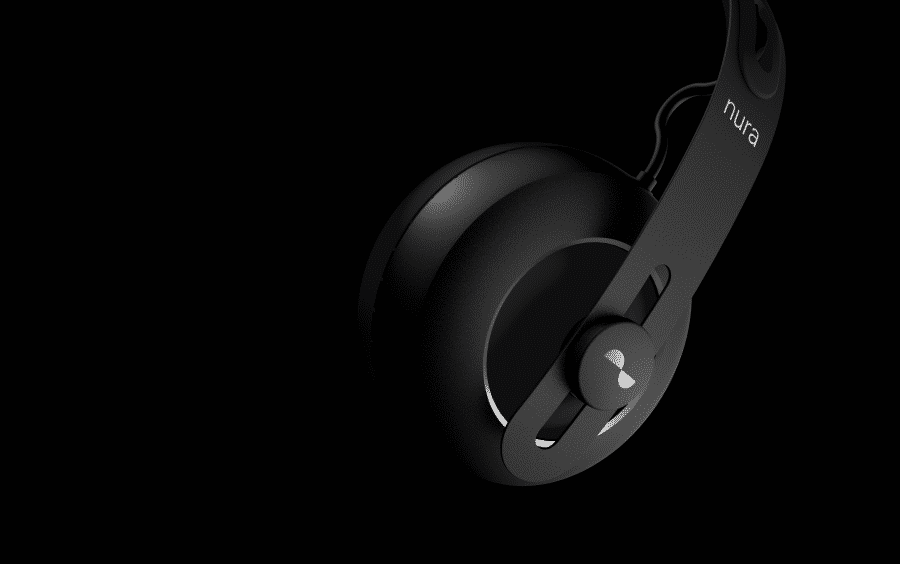 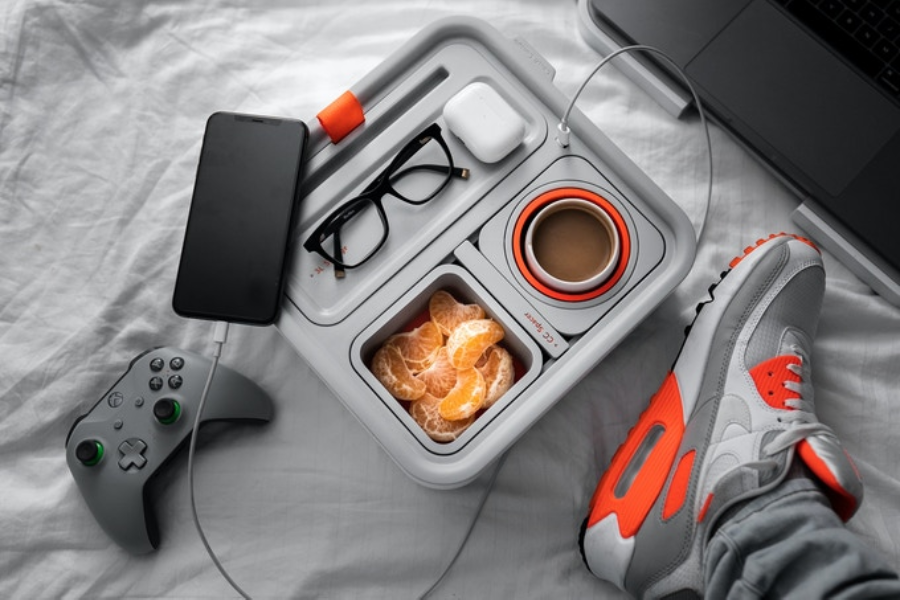 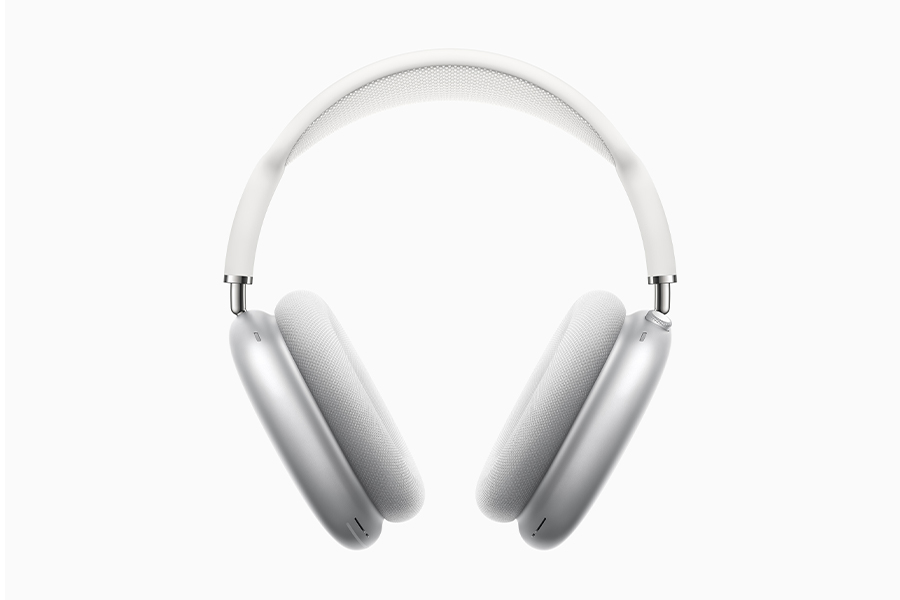 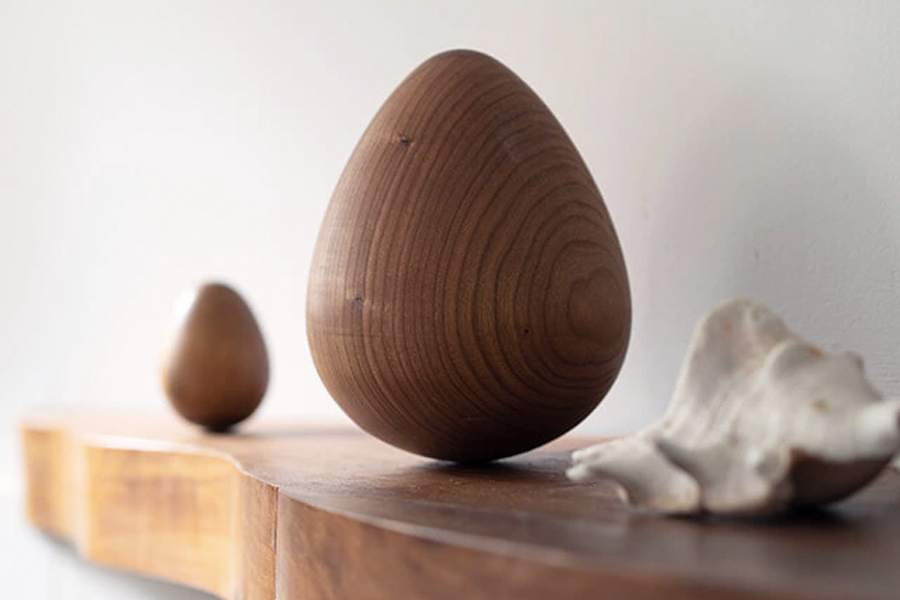 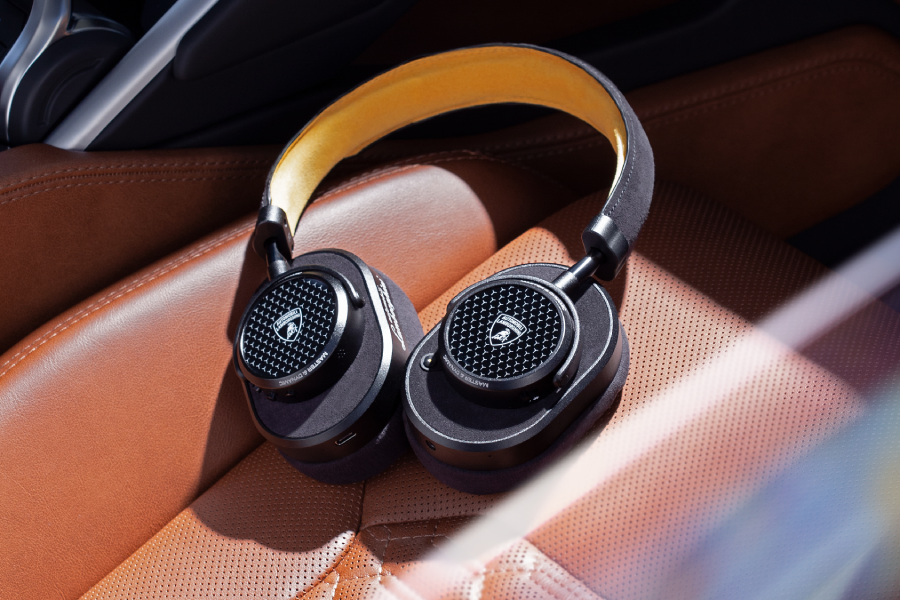