Want to be locked in a room with only one way out? Well, it’s not the thing most people think “Yes!” to as a fun weekend activity, but fun it is. We’ve got you covered for your next outing because what could be more fun than being trapped in a room with your mates while you all scramble to find a way out? Escape rooms are an exiting and adrenaline pumped activity to do on the weekend and can also offer a real life escape from your worries and problems.

Spending an hour or more with focus on an activity outside of your normal life can bring you a fulfilling mental state that’s fun and stress relieving. So check out the best escape rooms Sydney has to offer… if you dare. 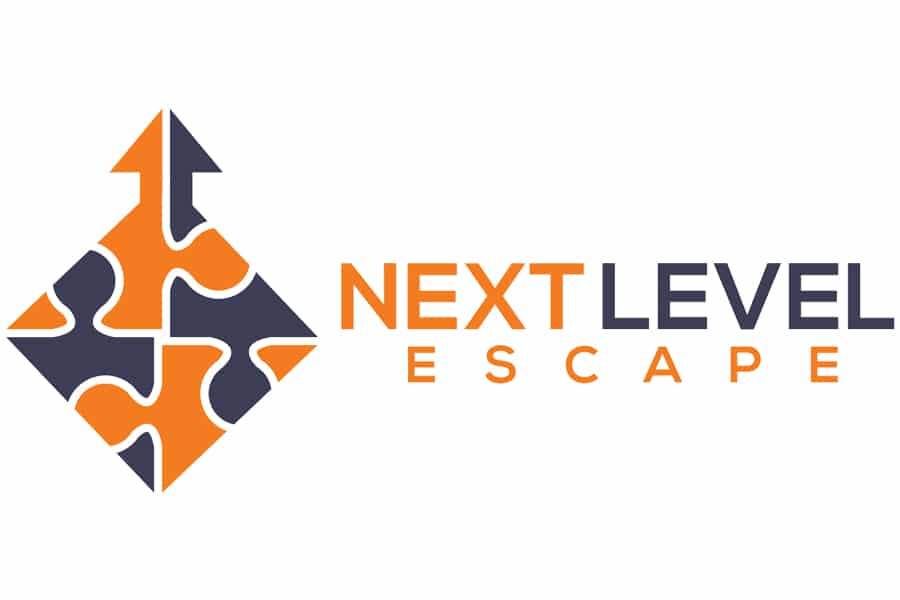 Next Level, based in Sydney’s CBD, is rated as one of the best escape rooms Sydney has to offer. They’ve got something for every adventurer. For bookworms and wordsmiths, the Ex Libris room offers a dip into the literary world where you’ll have to solve puzzles and complete challenges to seal the portals. In The Artefact, you’ll be investigating an alien artefact for the FBI that could do unknown damage to the world. 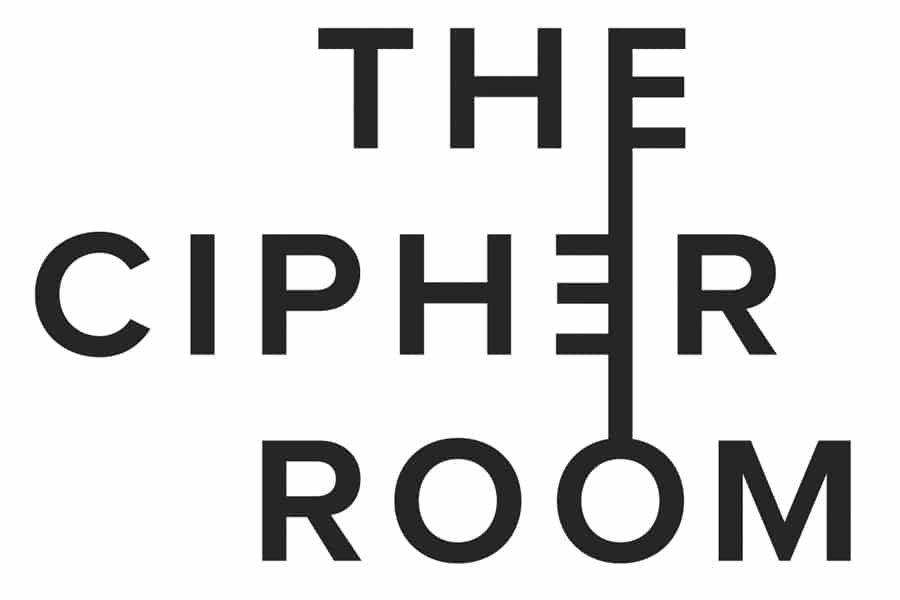 If you’re into mystery, murder and espionage than look no further than The Cipher Room. The rooms are completely designed and built by a couple of puzzle fanatics Marise and David, and give one of the most immersive escape room experiences Sydney had on offer. For a taste of the world of film noir try ‘The Marlowe Hotel’ room, as a private investigator you will need to retrieve important documents from the hotel room before time runs out. 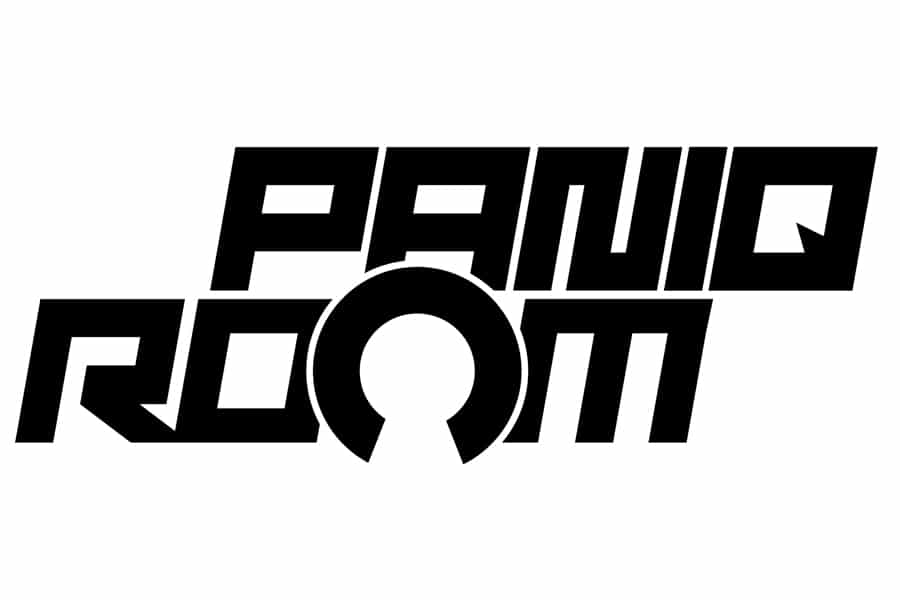 Want to be cuffed and blindfolded in the cell surrounded by smoke with no idea how you got there? Sounds intense, well it is and that’s what you can expect from Paniq Room. Just 60 minutes on the clock, you’ll have to use your wits to help yourself and team mates to escape the cell before the guards come back. 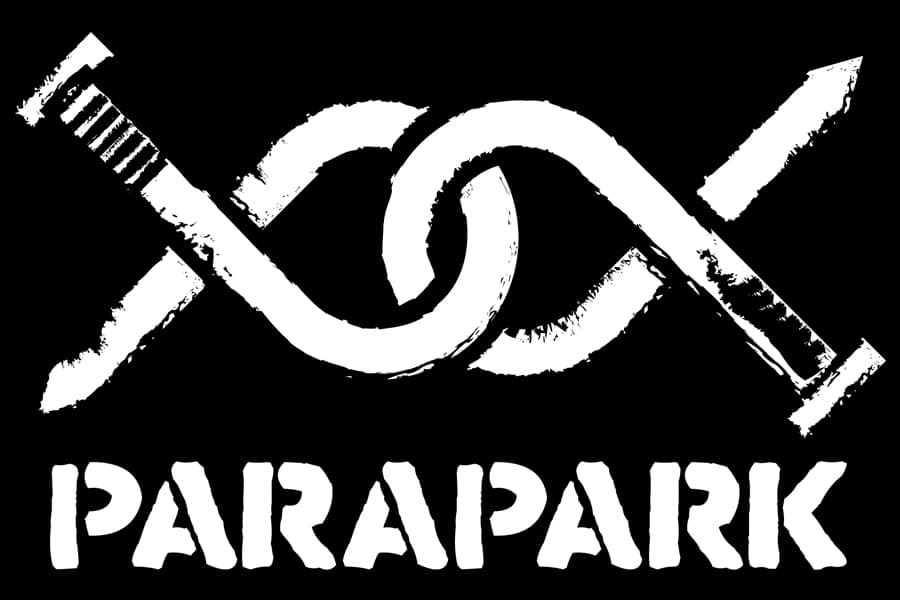 If the spooky paranormal and murder mystery is your thing, ParaPark Sydney has the best horror escape rooms Sydney has on offer. Are you brave enough to free the spirits from darkness’ grasp in Gateway No.9? Get into the passage and try to get back to your world in just 60 minutes. 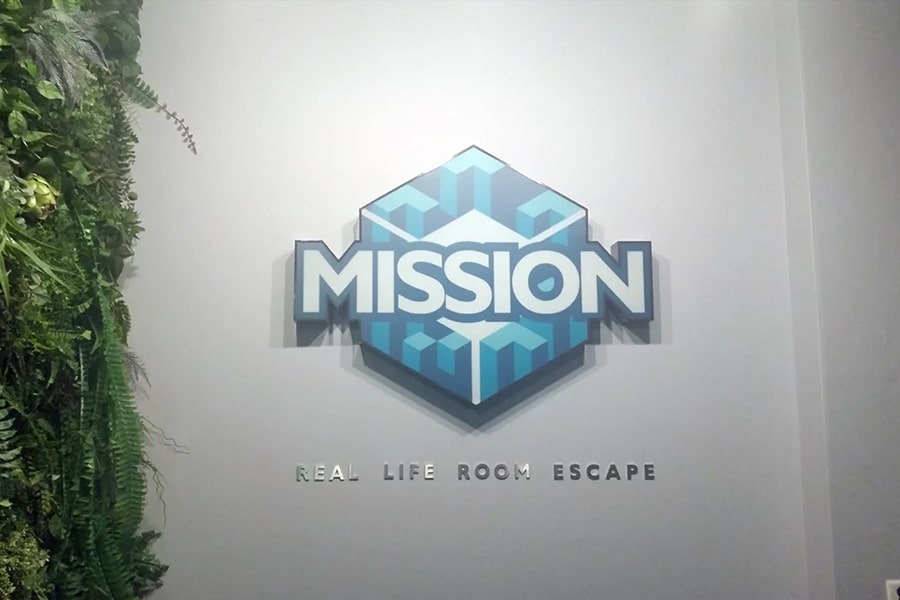 You’ll be using your brainpower at Mission Escape Room Sydney, which is a little different in that it’s not just a find a code and unlock a door kind of escape game. They use lasers, gears, special effects and automation to immerse you in the missions and take the escape game to another level.  Try the Vampire Castle, where you’ll be transported to the middle ages inside a spooky castle. 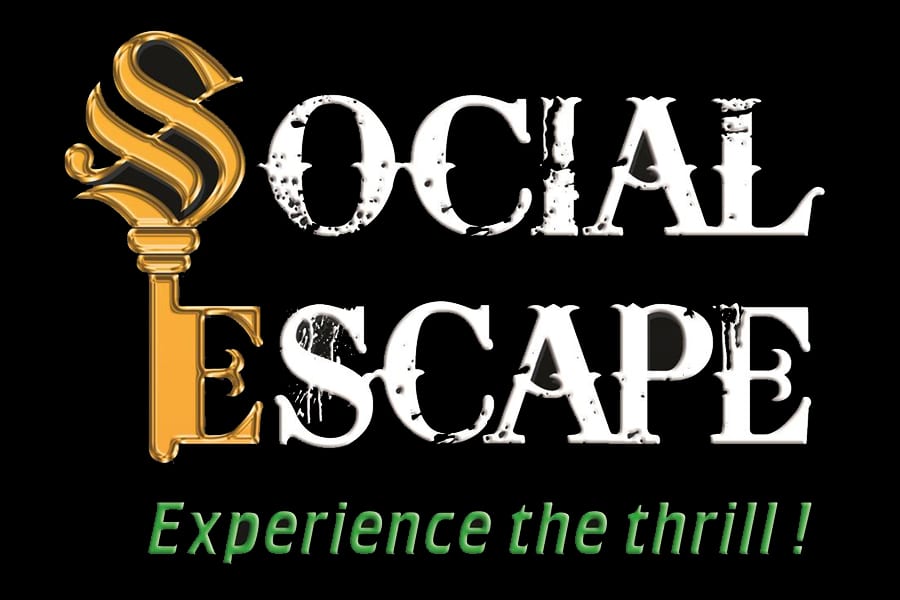 Get your pipe out and step into Sherlock Holmes’ shoes with the Baker Street Mystery Challenge at Social Escape. Solve a mysterious murder by picking up subtle clues and piece together crucial information to catch the killer. For something a little more thrilling try the Bank Heist. Get in the mind of a criminal and take on the biggest heist of your career. 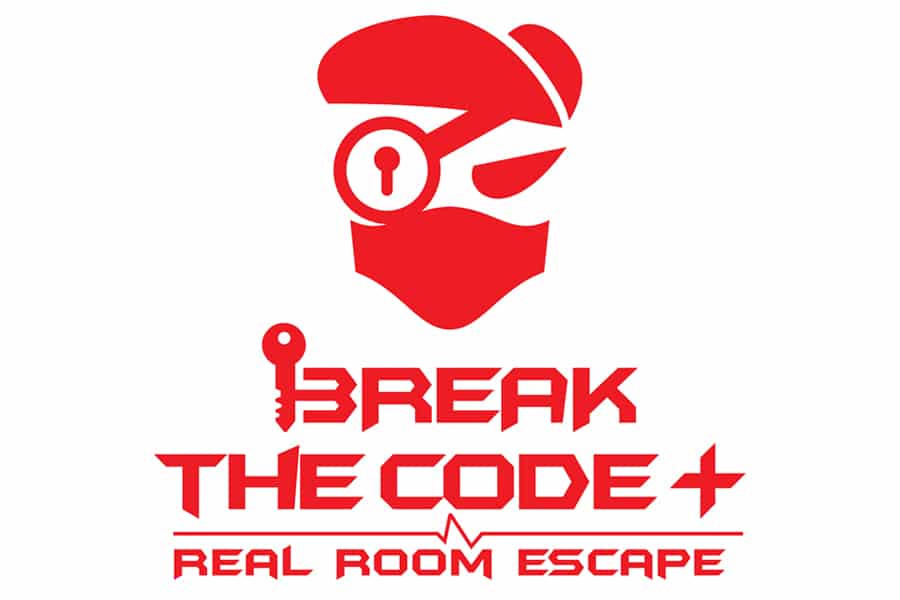 Want to be a relic hunter? A master detective? Choose from four themed rooms at Break The Code, where you’ll be running against the clock to escape the room. The Jones Adventure takes you on an expedition to find the remains of the previous exploration team and complete the quest to find the treasure. 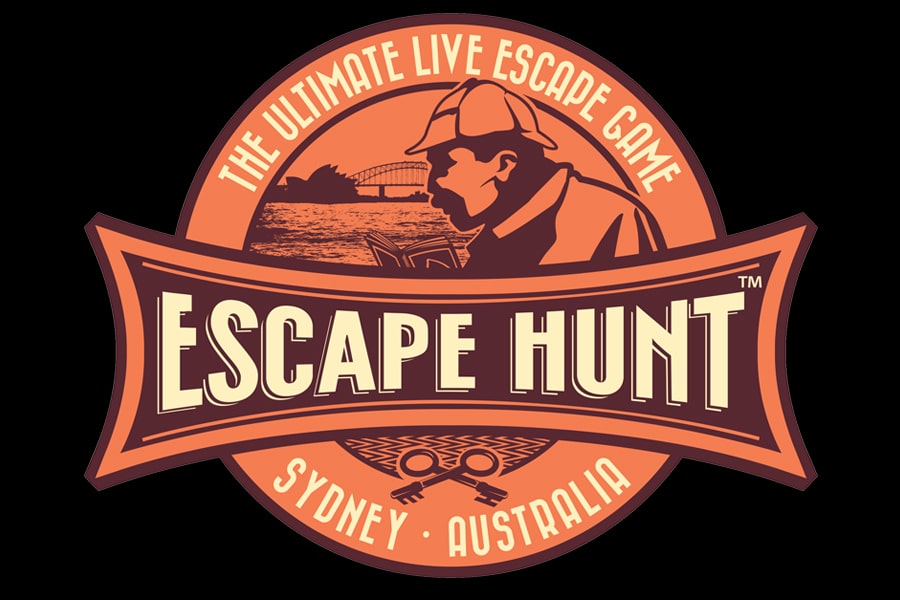 Immersive and exciting, The Escape Hunt Experience has got a room for every level of escape artist. Attention to detail is king here and many stories revolve around history in Sydney. Try Assassin in the Pub, based on Sydney’s real life 1920’s Razor Gangs, the leader of the gang is murdered and you have to find the assassin. 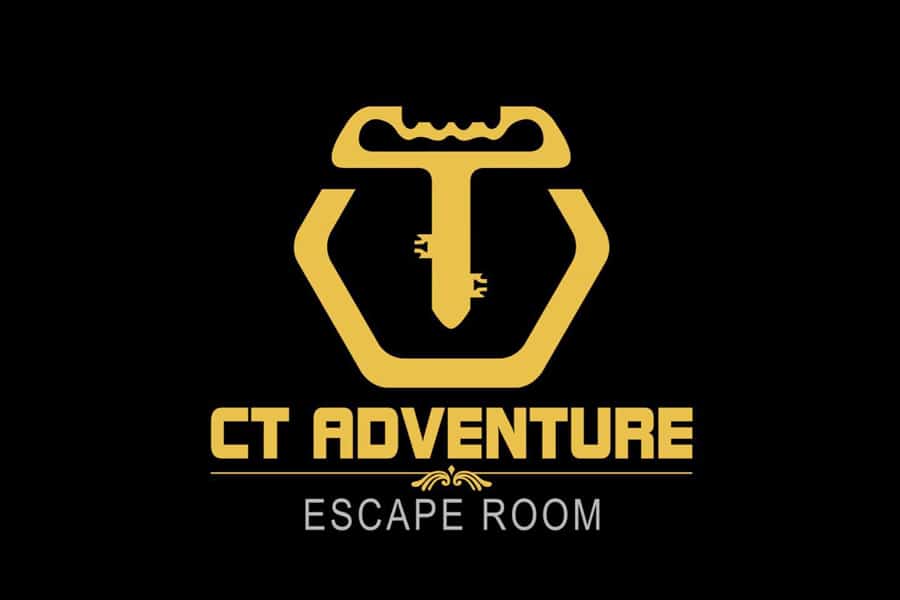 CT Adventure Escape Room is one of the best experiences in escape rooms Sydney has to offer. The newest story-line is The Witch, an 80 minute mind bending escapade where you’ll need to escape the evil witch’s clutches. If you’re into heists, try MU-T and steal the treasure without alerting off the guards. 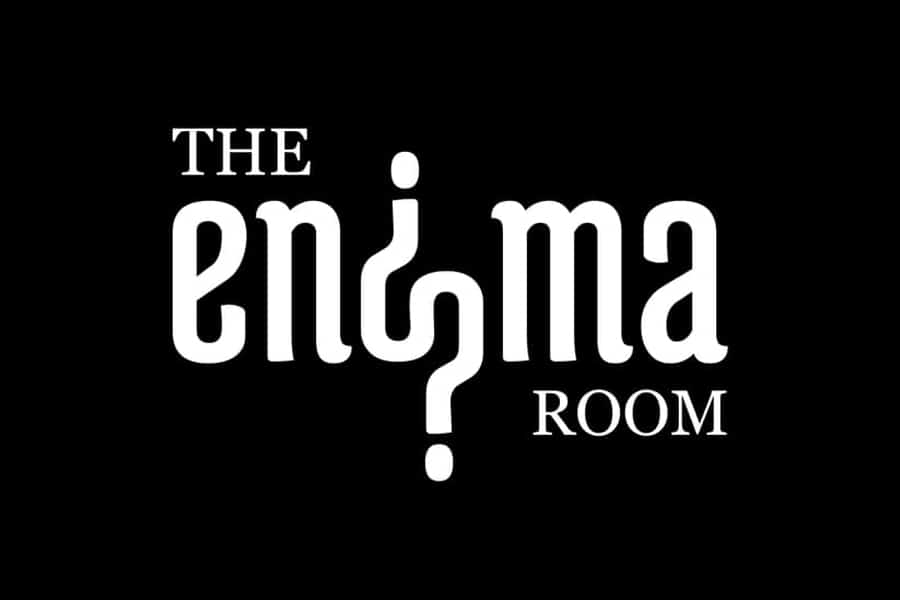 Use your observational skills to find clues and hidden puzzles at The Enigma Room. Choose from 2 games including In Memorium; travel into the consciousness of a woman in a coma to relive her memories in order to save her future, or Dr Disaster, find your way to the launch facility and stop a devious dictator from holding the world to ransom.