Another big announcement coming out of this year’s PlayStation State of Play. Capcom revealed that their 2021 action-horror title Resident Evil: Village, will be getting a virtual reality port for the up-and-coming PSVR2. The minute and thirty-second trailer showed gave gamers a taste of what to expect from the VR experience. The visuals look crisp, and the gameplay and gun mechanics look exactly like what you’d expect. Fans online were quick to express their excitement. Gamers took to Twitter and social media to discuss their joy at getting to see a fan-favourite character in VR. Anyone who has played the game or was on social media during its release will know we are of course talking about the big scary vampire woman herself, Lady Dimitrescu. One of the main antagonists of the game, Lady Dimitrescu, is without a doubt a stand out character in the game, in part due to the award winning voice-over work by actor Maggie Robertson. Affectionately referred to simply as Lady D, many memes and videos were created about the character so this VR port is likely to bring this discourse back in a big way.

Village’s predecessor, Resident Evil 7: Biohazard, was given the VR treatment on release and is still one of the most terrifying horror experiences to play through in VR. Resident Evil: Village leans more into its action over straight-up horror, meaning this port will most likely be much more accessible to those who were too scared to play through Biohazard. 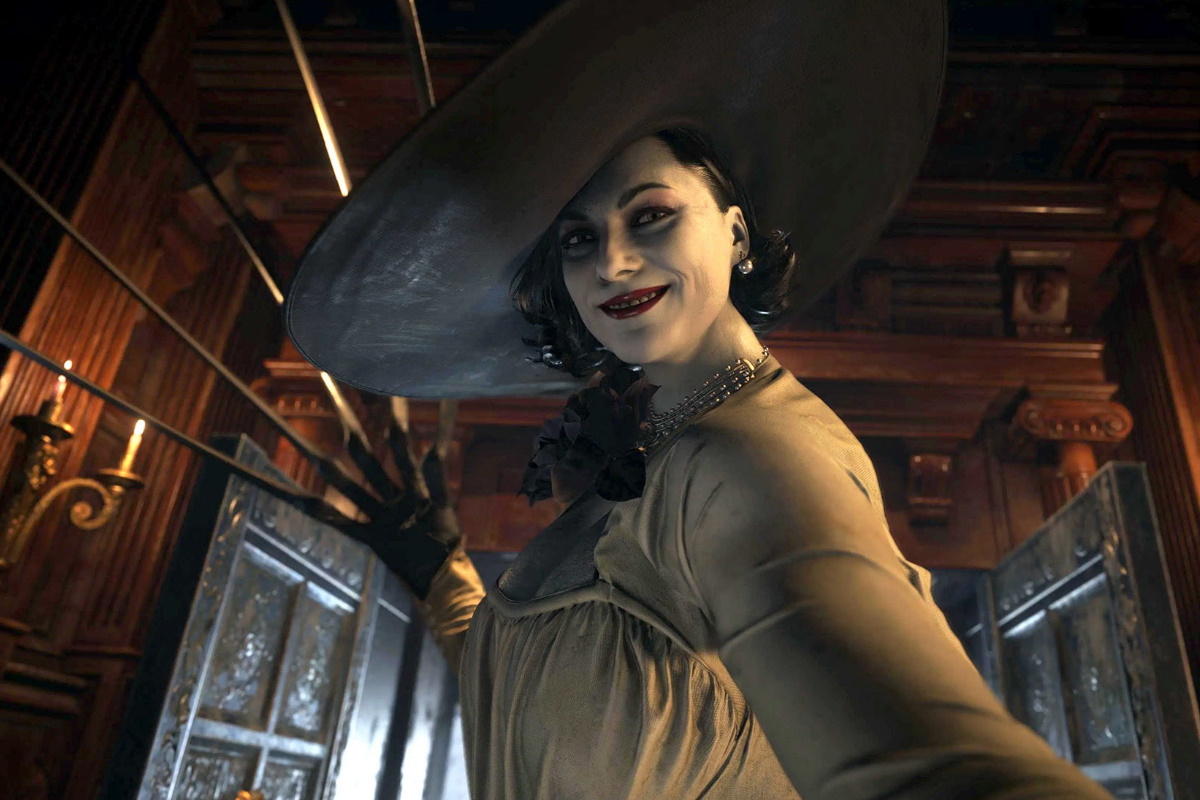 Resident Evil: Village’s success proved that the long-standing franchise still has a lot of life in it. Last month it was reported that it is the fastest-selling Resident Evil title to date. Adapting the game for the PSVR2 is exciting for fans of the game but the news doesn’t exactly come as a shock to fans. The only thing now is waiting for more details for Sony’s PSVR2 to be released. With news and anticipation ramping up for the looming release of the PSVR2, this announcement promises that the hardware is likely to launch with a roster of games.

According to analyst Ming-Chi Kuo, the PSVR 2 manufacturers will be entering mass production of the VR headset, with 1.5 million units should be expected to be developed sometime towards the latter half of this year. Kuo also claims that the headset will then be ready to launch in the first quarter of 2023.

(1/5)
My latest supply chain check suggests that the assembler and several component providers of PS VR2 will start mass production with about 1.5M units shipments in 2H22. Sony may launch it in 1Q23, depending on the development schedule of PS VR2 game titles. pic.twitter.com/NIqFgg4Kjl