The first week of June comes to a close and we’re already feeling the pinch. With seriously chilling scenes across Sydney and Melbourne, we’re banking on a big weekend indoors, rugged up and reaching for the red wine. That’s why we’re dishing out our top picks ahead of the Saturday and Sunday rush. Here’s Man of Many’s Staff Favourites for this week. 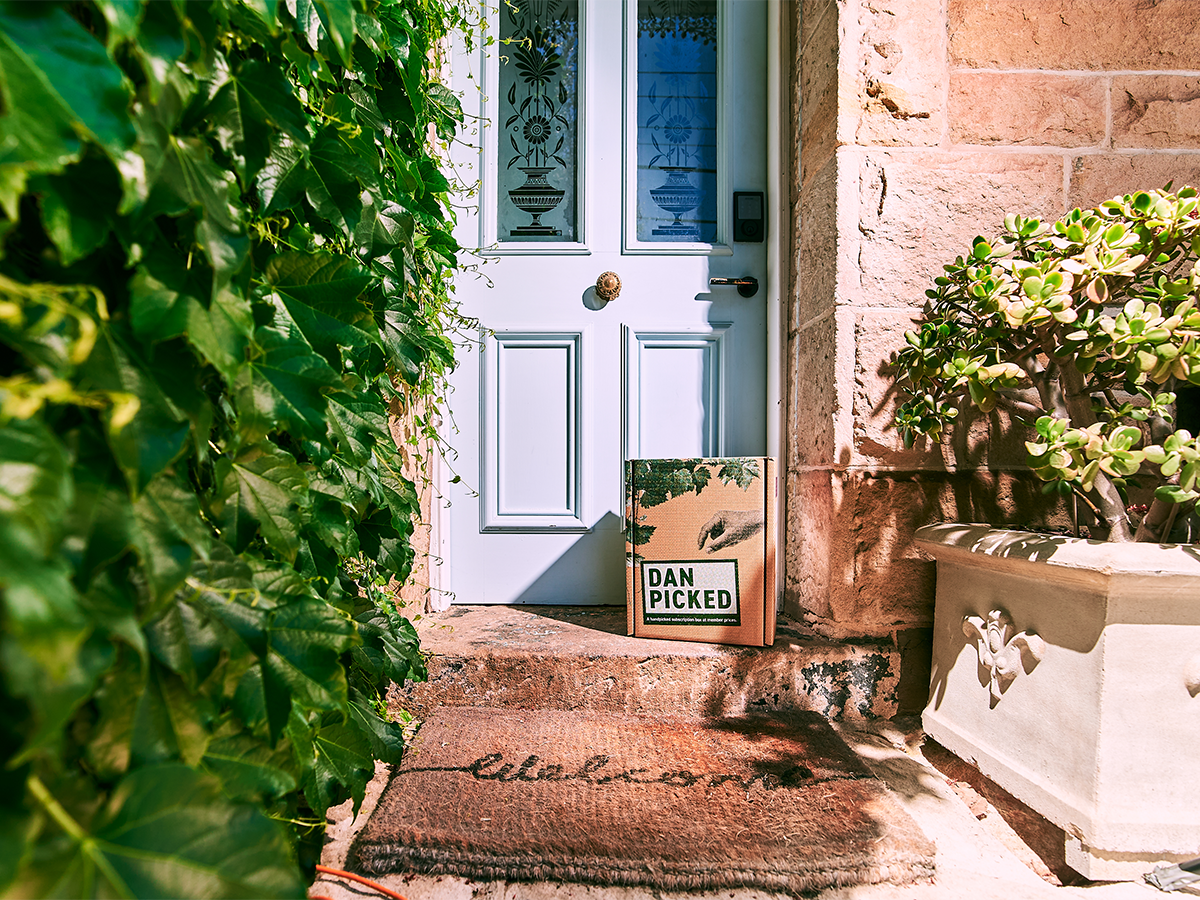 It’s been a slow return to work for me over the past two weeks. I recently got married and spent a week in Tasmania, doing nothing but eating and drinking, so I’ve come back a little…pudgier than normal. As a result, I’m off the beers for the next few weeks, however, I’m still giving myself the freedom to indulge in some high-quality wines. This week, I tested out Dan Murphy’s new wine club option, Dan Picked and I’ve got to say it’s one of the best I’ve seen. Obviously, Dan’s has a monster selection of drops at affordable prices, so it’s a perfect introduction for me to the wine subscription option. I highly recommend this if you’re looking to broaden your drinking horizons. 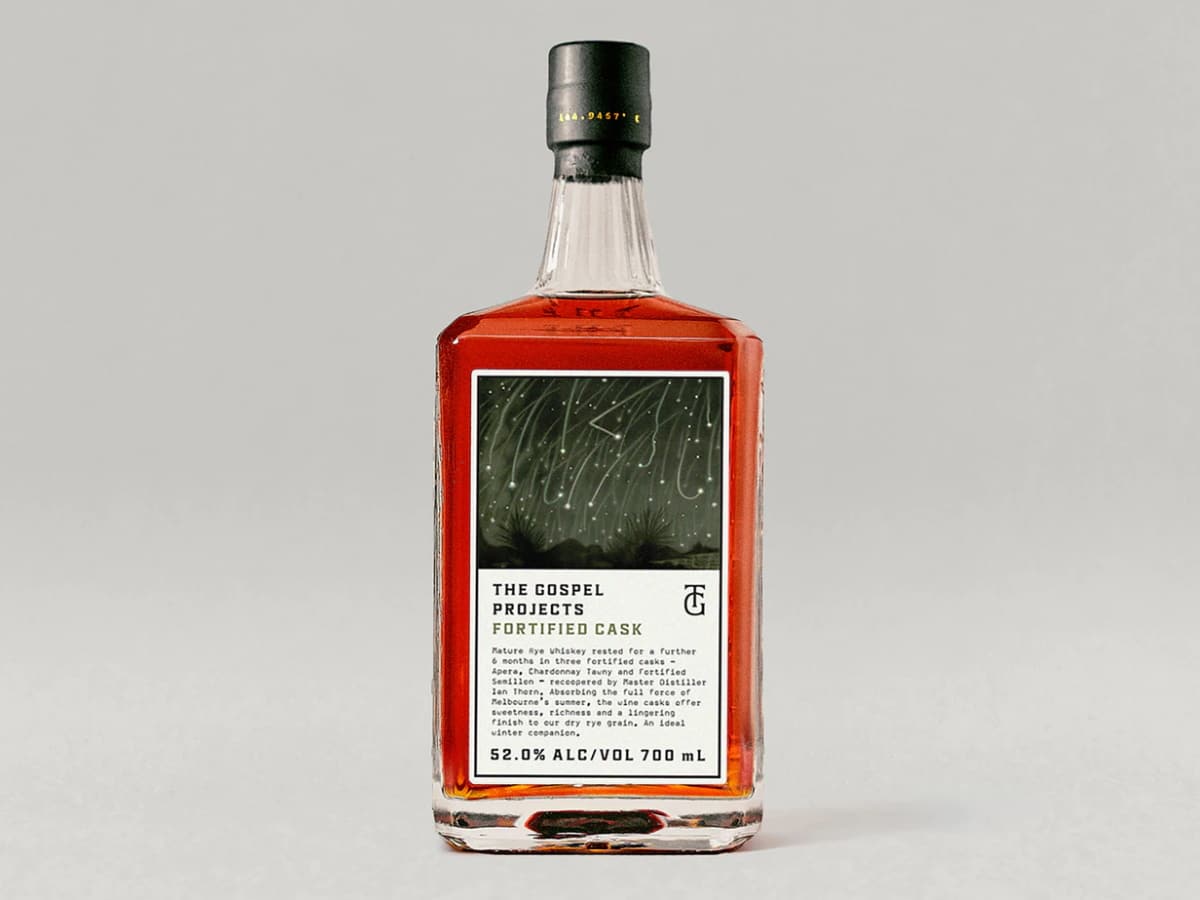 From the Brunswick distillery that makes one of the coolest whisky bottles on the planet, The Gospel Whiskey has released a special release Fortified Cask. Known for its rye whiskey, The Gospel finished this spirit for a further six months in three different fortified casks: Apera, Chardonnay Tawny and Fortified Semillon. The result is a whiskey that offers rich caramel, sweetness and fruit-forward flavours that are complemented by the dry rye grain finish. If it hasn’t caught your attention yet, think of roasted walnuts, maple syrup, figs and fruitcake covered in bitter caramel. Yes, this is one to be savoured and a great winter companion. 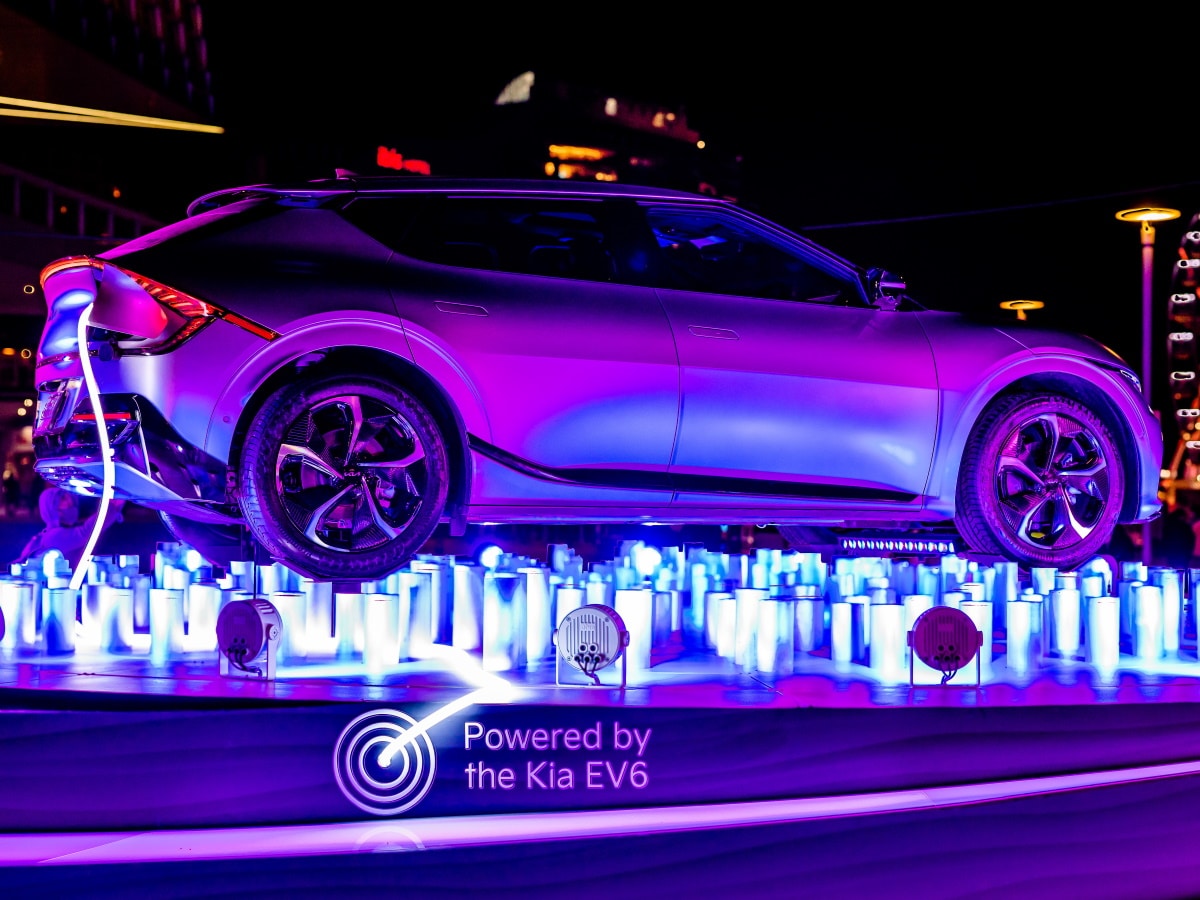 Kia at the MCA for Vivid

I don’t know why, but I always feel like Vivid is a pretty special time of year around Sydney. It’s the one time of the year that the streets have a bit of a vibe about them and there’s something in the air beyond the neon signs and lights. I was lucky enough to attend the launch of Kia Australia‘s major partnership with Vivid this year which was in prime position in front of the MCA. This year they’ve got two activations inspired by their “movement that inspires” moto with Kia-Aura at Darling Harbour and Kia-Morphia at Circular Quay. On display at both activations is Kia’s new, all-electric EV6 which we can’t wait to get behind the wheel of. If you’re ever along the iconic 8km light walk, the activations are surely worth checking out.

Favourite Article of the Week: What Makes Starward’s Ginger Beer Cask Whisky One of the Fastest-Selling in the Country?

Daniel Titchener is an architect and YouTuber from London. His channel began with him shooting videos of product reviews, interior design tips and home hacks. Recently, he’s added the ‘Architect Redesigns’ series to his channel. In this series, subscribers send photos and floor plans of neglected rooms in their homes needing a makeover. Titchener then redesigns the space optimising it for its desired purpose while selecting stylish finishes, fixtures and furnishings to really bring the space to life. 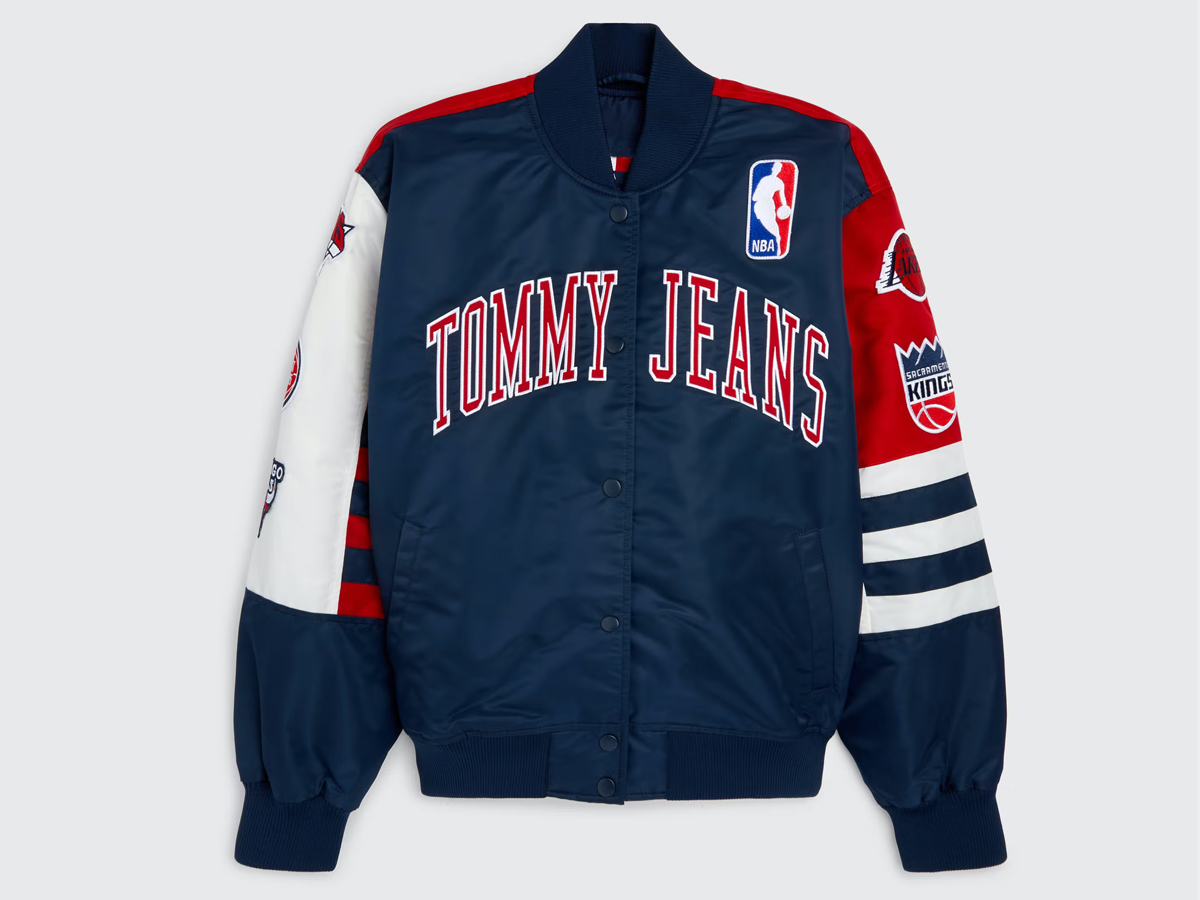 The recently launched Tommy Jeans & NBA collab of dreams gave birth to this varsity jacket, which might just be the coolest jacket I’ve ever owned. Dripping with 90’s nostalgia, it adds an instant cool factor to any outfit I wear. Directly inspired by the effortlessly cool style of basketball players, and featuring iconic NBA logos patched on both arms, it’s the perfect relaxed streetwear fit while remaining unapologetically Tommy.

Favourite Article of the Week: ALDI’s $10.99 Or Less Cheeses Named Amongst Best in Australia 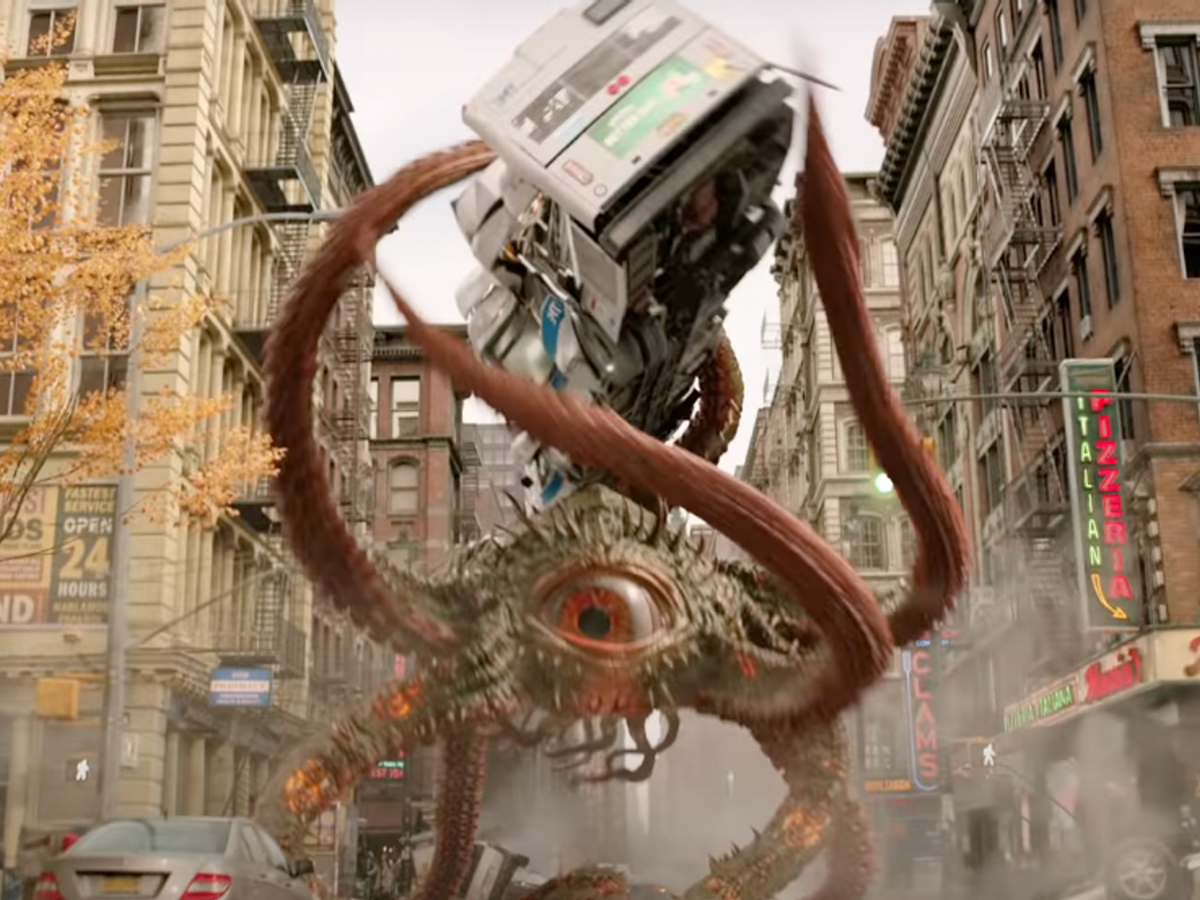 I went and saw Doctor Strange in the Multiverse of Madness last week. The movie is pretty good, but what made the experience seriously incredible were the rollercoaster seats I watched it in. Event Cinemas George Street have a 4DX cinema that take audiences “on a journey into the full feature film”. Providing a revolutionary cinematic experience that stimulates all five senses, 4DX features high-tech moving seats and special effects including wind, fog, water and scents that synchronise perfectly with the action on screen to fully immerse you in the movie. An example of this is a scene where a giant evil alien squid has its eyeball taken out about by a huge spear – wearing 3D glasses makes it seem like the blood rushes at you, but water also squirts in your face at the same time, making it feel like you’ve been covered in giant evil alien squid blood. On Cheap Tuesday the tickets are about $16, you know where’ll be watching the latest Top Gun.

Favourite Article of the Week: Man of Many’s Binge List: Entering the Dangerzone – May 2022 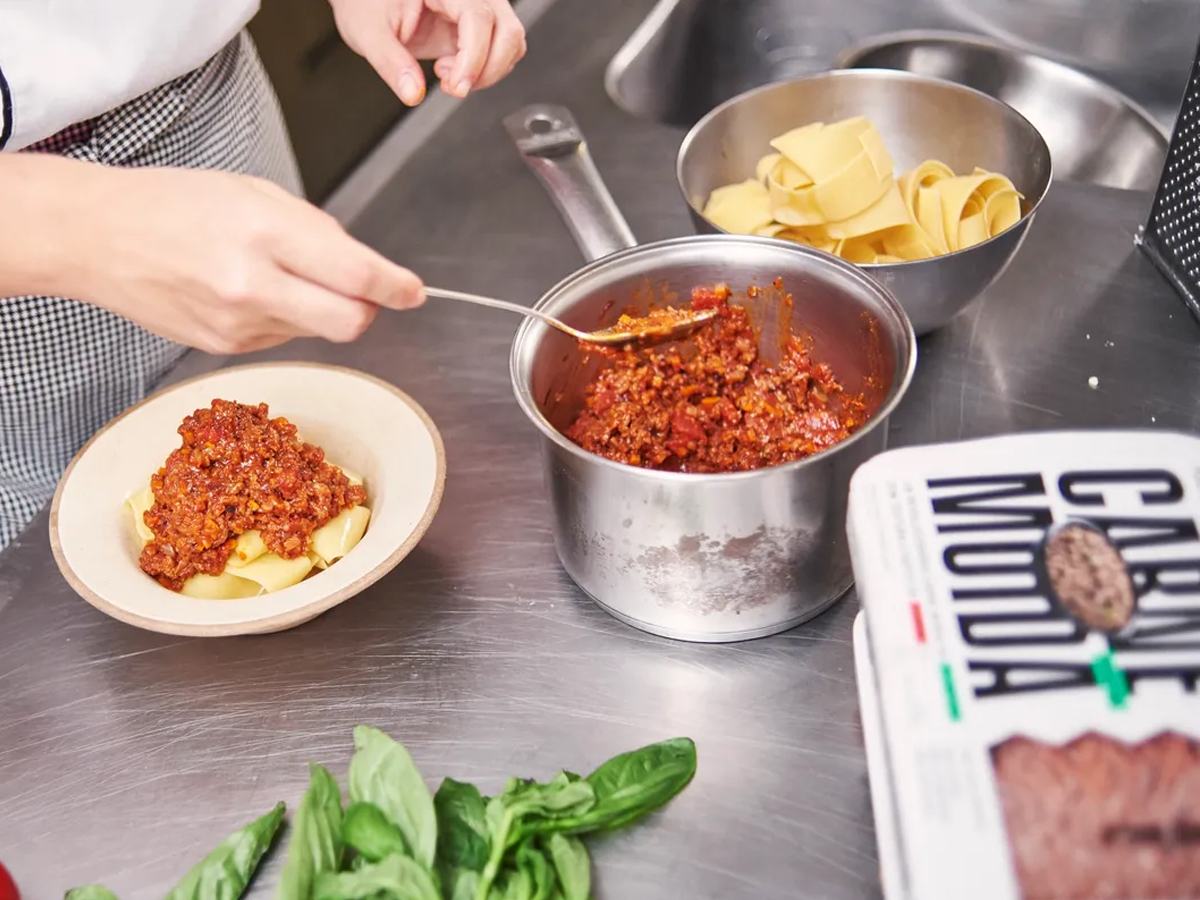 I think I’ve finally found the best vegetarian spaghetti bolognese. At least good enough for me to write about the same brand two weeks in a row as my Staff Favourites. I used the Future Farm mince to create a spag bol and added some carrots, and I still can’t get over how good it tasted. I know I’m not the best cook, so not only was it amazing in taste, but it was not too heavy and felt great afterwards, which is a must when looking for meat alternatives, in my opinion. Found my go-to meal for the cold season ahead.

Favourite Article of the Week: Man of Many’s Binge List: Entering the Dangerzone – May 2022 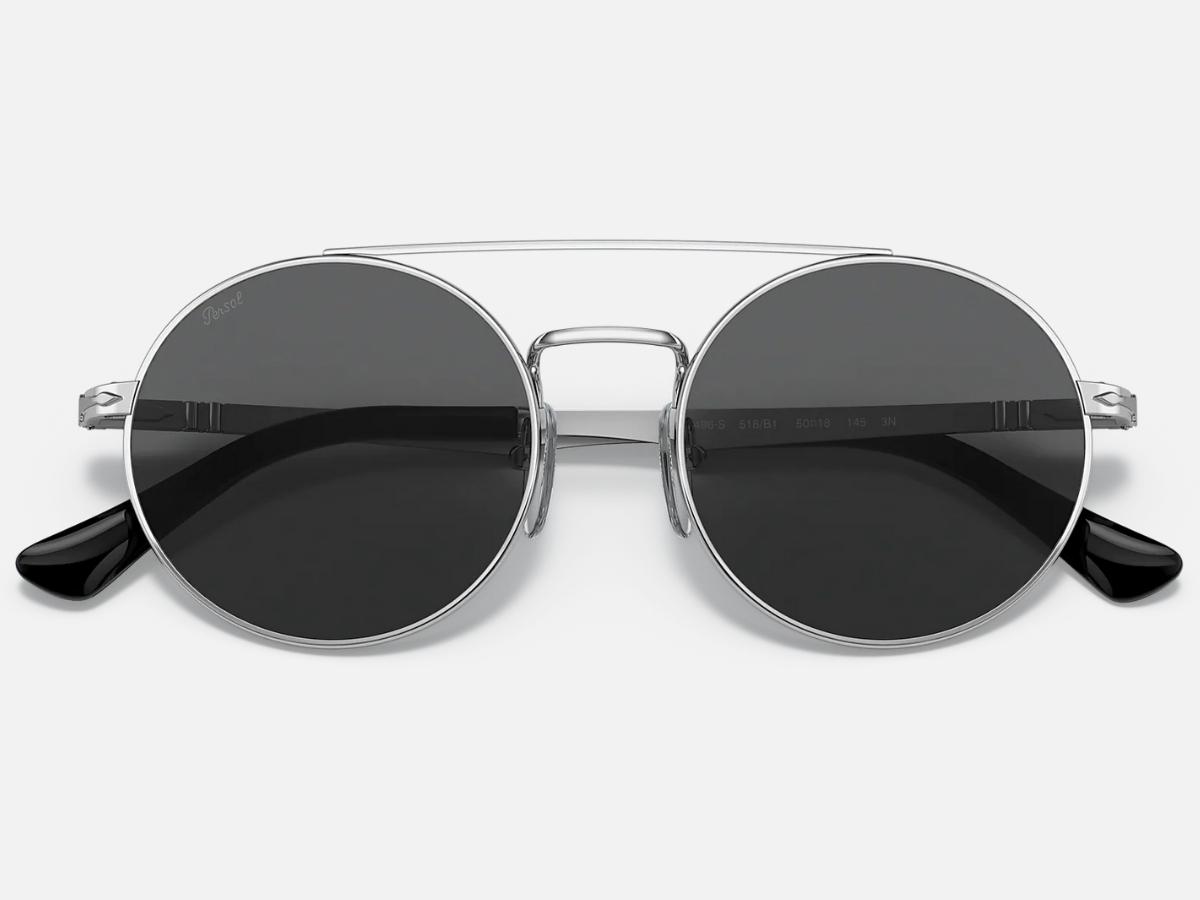 What do you call the sunglasses equivalent of a sneakerhead? Because whatever it is, that’s me. I have a ridiculous collection of eyewear and like those with a passion for kicks, I’m always on the lookout for the next addition to my collection – one positive thing I can say about my habit is that at least sunglasses don’t take up as much space as sneakers.

This time around it’s Persol’s PO2496S frame, which features a classic round design with pilot-inspired double bridge – just in time for Top Gun season. As always, the iconic Persol arrows appear on the temples and the Italian-made quality remains exceptional. Persol is a personal favourite of mine and the perfect brand for someone who wants something a little different from the Ray-Bans everyone else is wearing, while adding a slight premium edge without a correspondingly huge bump in price.

Favourite Article of the Week: Jane is a Swanky Smart Casual Restaurant in Surry Hills