“Good evening, and welcome to television”. Such were the immortal first words uttered on Australian TV in September 1956 by advertising executive Bruce Gyngell. More than half a century on and Australian TV shows remain an essential tenet of Australian culture.

From crime to comedy, Australia has managed to punch well above its weight when it comes to producing great TV, and with the emergence of Australian series on Netflix and Stan, the future looks even brighter.

Here’s our list of the best Australian TV shows of all time. 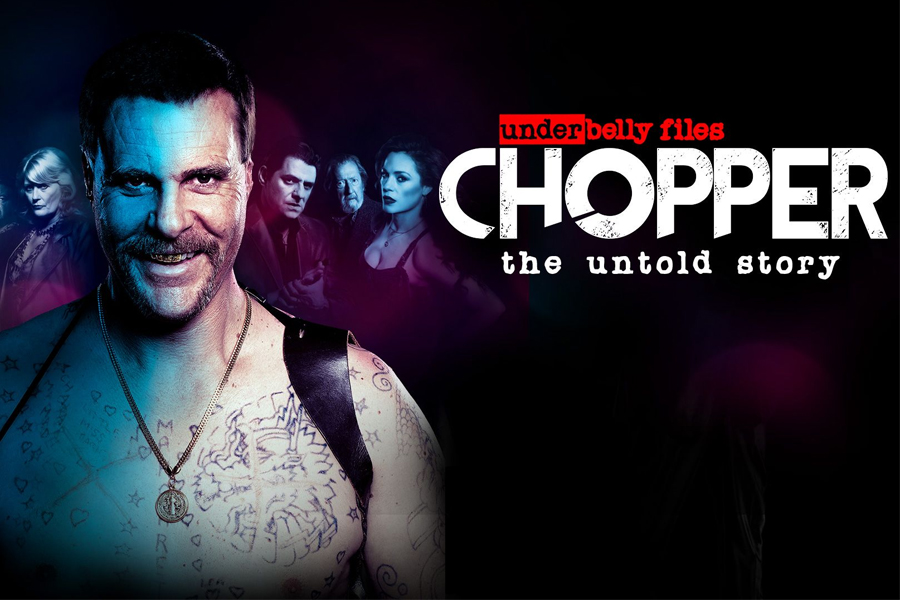 Australia’s true-crime answer to American crime epics like The Sopranos, Underbelly is that rarest of TV beasts – a prestige drama on a commercial network that managed to vow critics and audiences alike. From chronicling Melbourne’s infamous gangland murders to the sleaze of Sydney’s Kings Cross, Underbelly dominated the Australian TV landscape for the best part of a decade, with six series and a handful of spinoffs between 2008 and 2013. Underbelly is possibly the best Australian TV series ever produced. 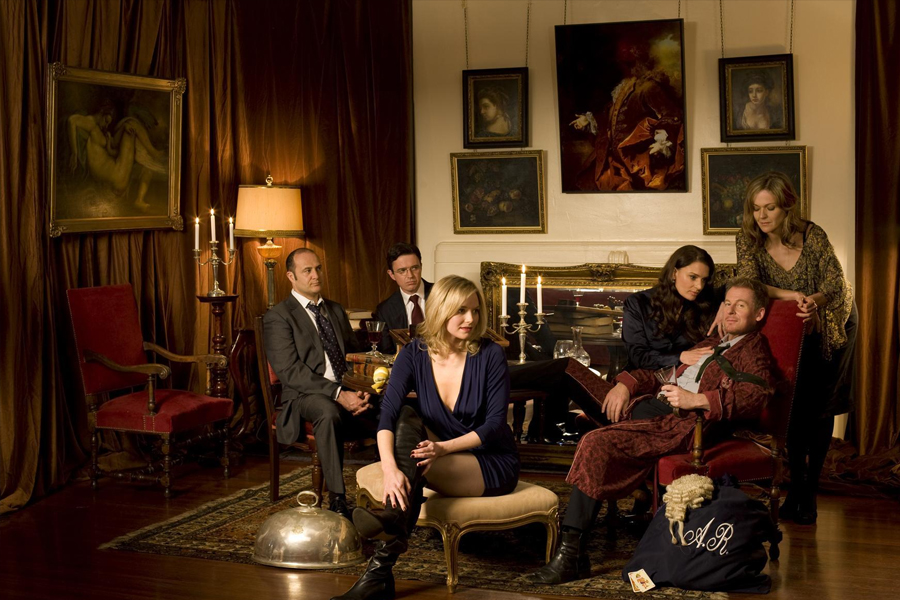 With five series between 2010 and 2018, Rake stars Richard Roxburgh as Cleaver Greene, a Sydney criminal defence barrister navigating the comic complexities of personal and professional life. Rake by name, and rakish by nature, it captures one of Australia’s most charismatic actors at the height of his powers. 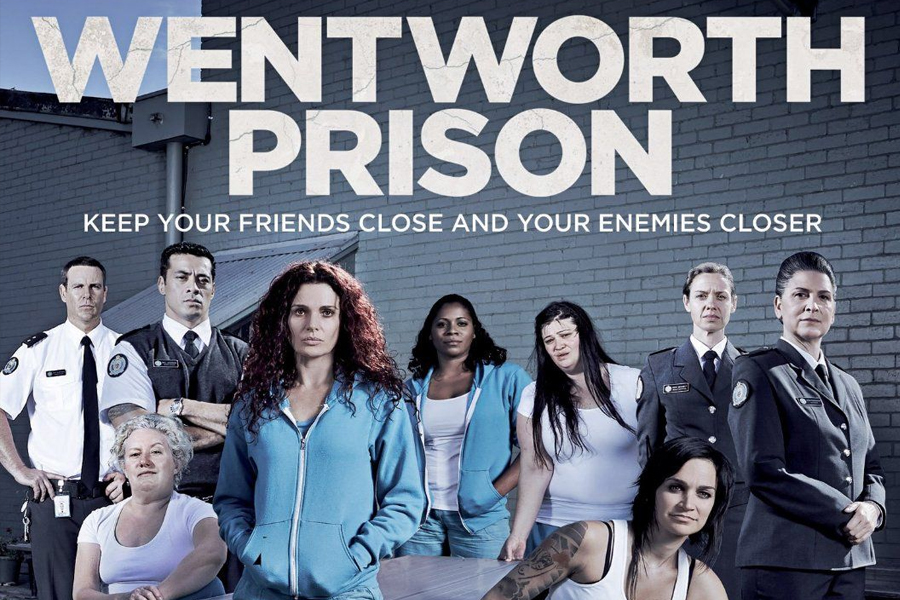 Despite airing the same year as Netflix’s wildly successful Orange is the New Black, Wentworth has made a name for itself as a gritty and gripping alternative. Similarly centered around a new inmate at the titular women’s prison, Wentworth broke viewer records when it first aired on Foxtel, and has developed an even bigger following overseas. 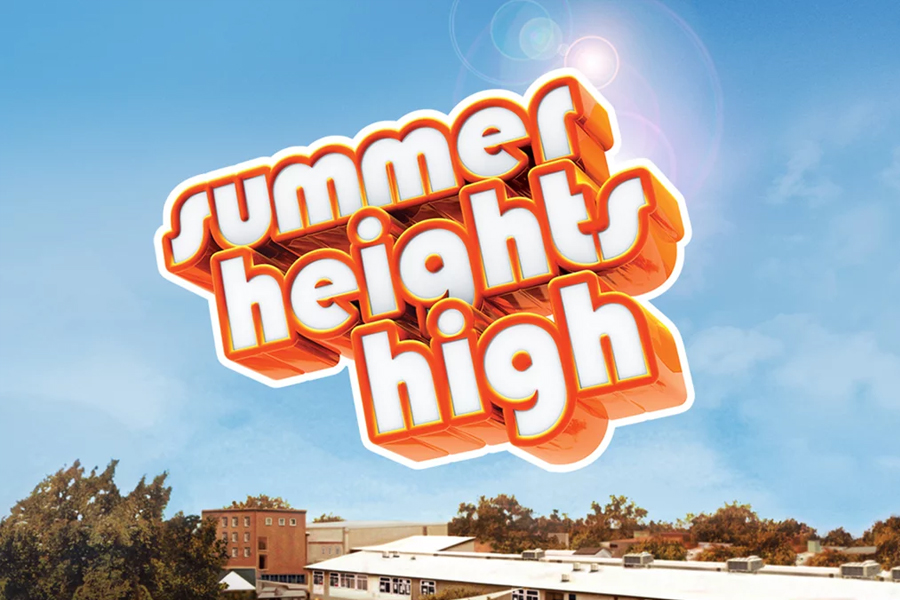 His more recent releases may give new meaning to the term ‘diminishing returns’, but Summer Heights High was Chris Lilley at the height of his powers. Using the ever-popular mockumentary format, Lilley nailed the idiosyncrasies of his believably ridiculously, and ridiculously believable, characters, and Mr G, Jonah and Ja’mie are now part of Australian comedy folklore. Summer Heights High is one of the most popular Australian TV shows ever produced. 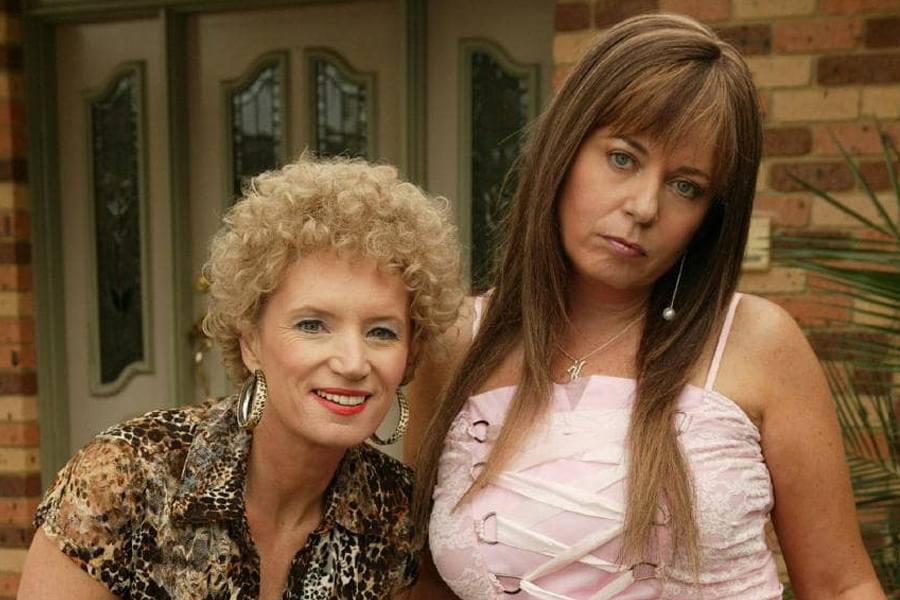 A comedic slice of Australian suburban life, Kath and Kim is the Schrodinger’s Cat of TV comedies, simultaneously both a cult classic and celebrated cultural icon. With the most iconic mother-daughter duo in the history of comedy, it’s the kind of show that could only be conceived down under. Kath & Kim is one of the funniest Australian TV series you’re likely to see. 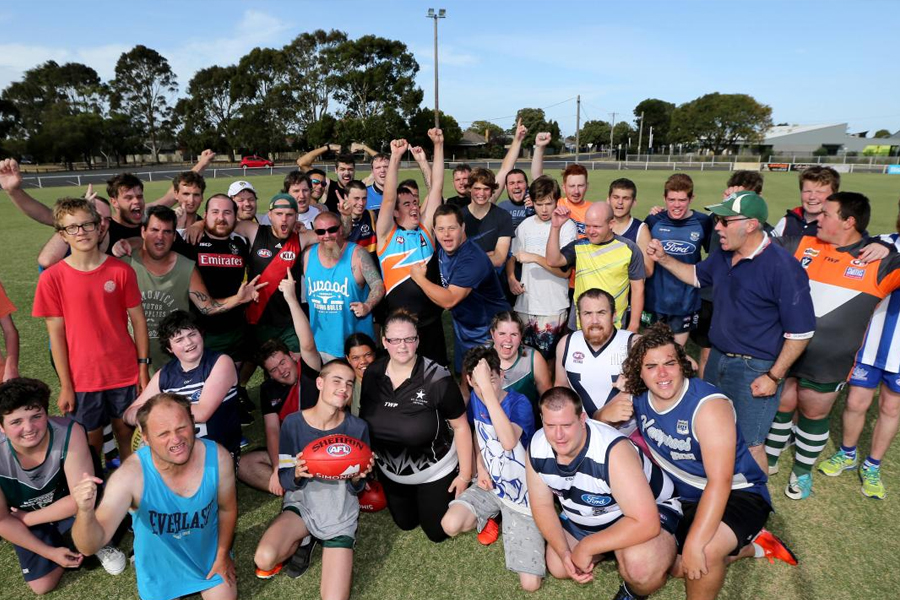 Be Dragons is an Australian sports documentary that follows the inaugural season of the Geelong Dragons, the first ever AFL team for people with disabilities. It’s a testament to the uniting power of sport, and the kind of inspirational story to melt even the hardest of hearts. Created by and starring comedian Josh Thomas, Please Like Me is a deeply personal story that manages to tackle serious issues with graceful aplomb. More comedic drama than dramatic comedy, it understood the power of pathos better than any other show on Australian TV. 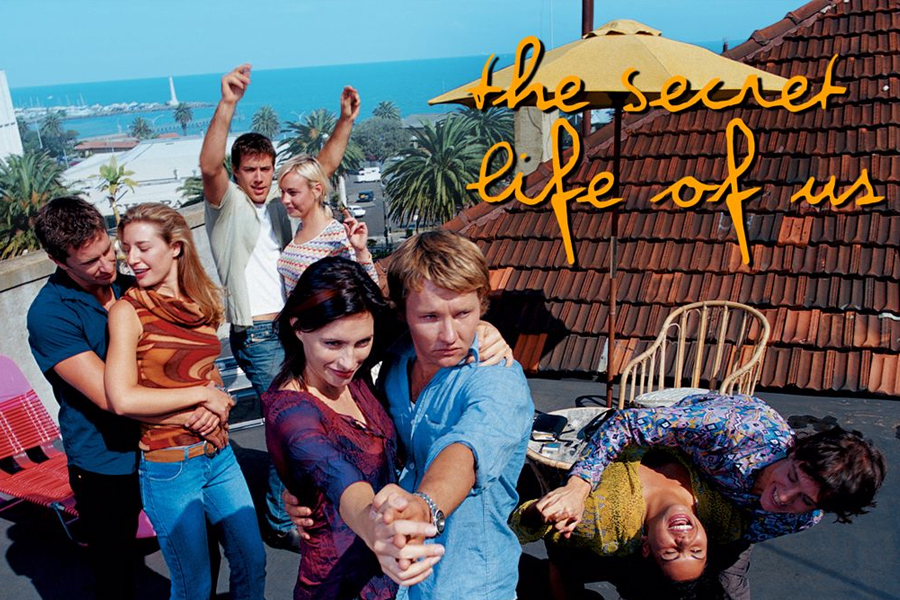 8. Secret Life of Us

Following a group of 20-somethings that live in a St Kilda apartment block, The Secret Life of Us featured the who’s-who of young Australian actors when it debuted in 2001. Building on a well-worn dramatic formula, it set the template for the next 20 years of Australian young adult drama. 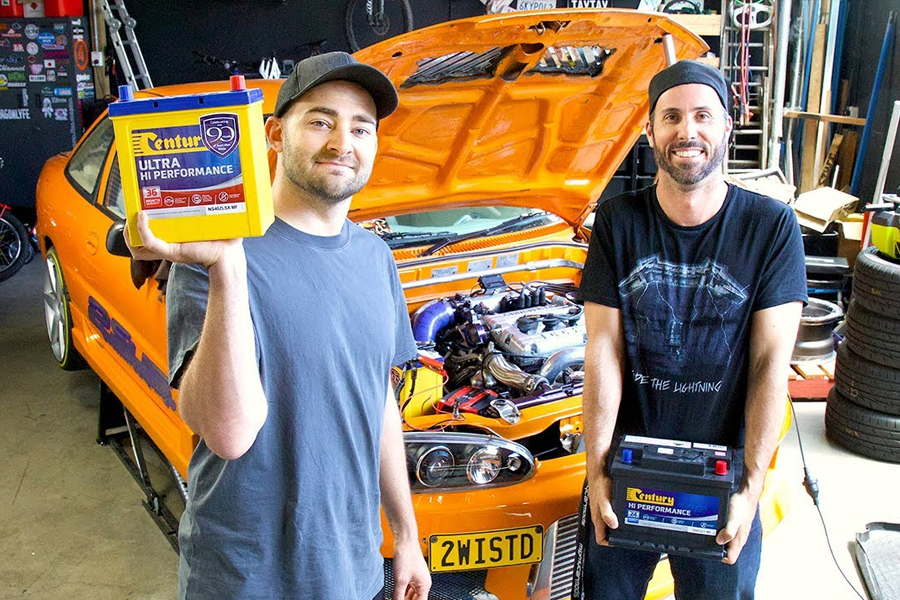 One of Australia’s greatest web-based exports, Mighty Car Mods is the YouTube channel for DIY car enthusiasts everywhere. Hosted by MOOG and Marty, it’s grown from a literal garage project to a global hit, but always maintained an injection of Aussie humour. 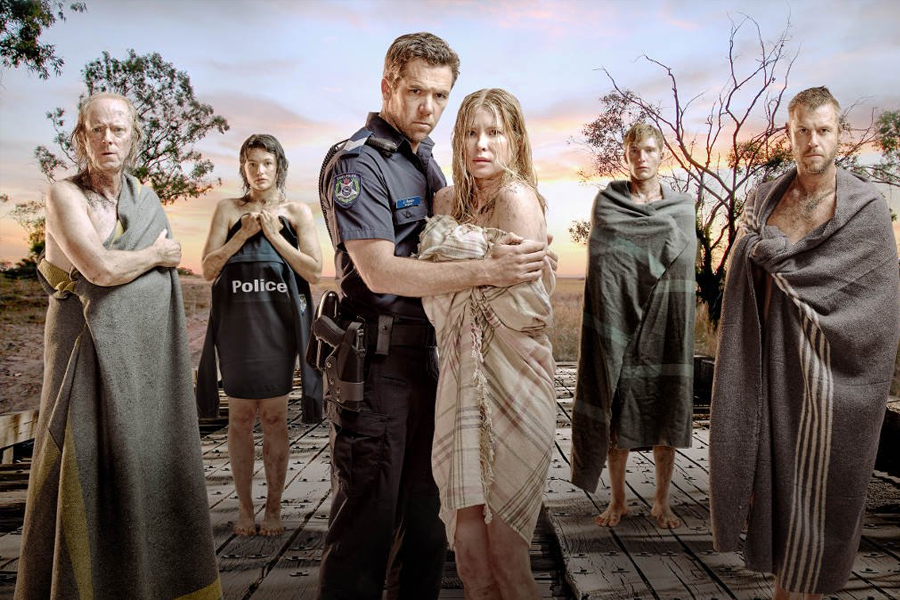 In a small town in Victoria, seven people simultaneous rise from the dead with no memory of who they are. It’s the antipodean answer to HBO’s acclaimed ‘The Leftovers’, with the production values to match. 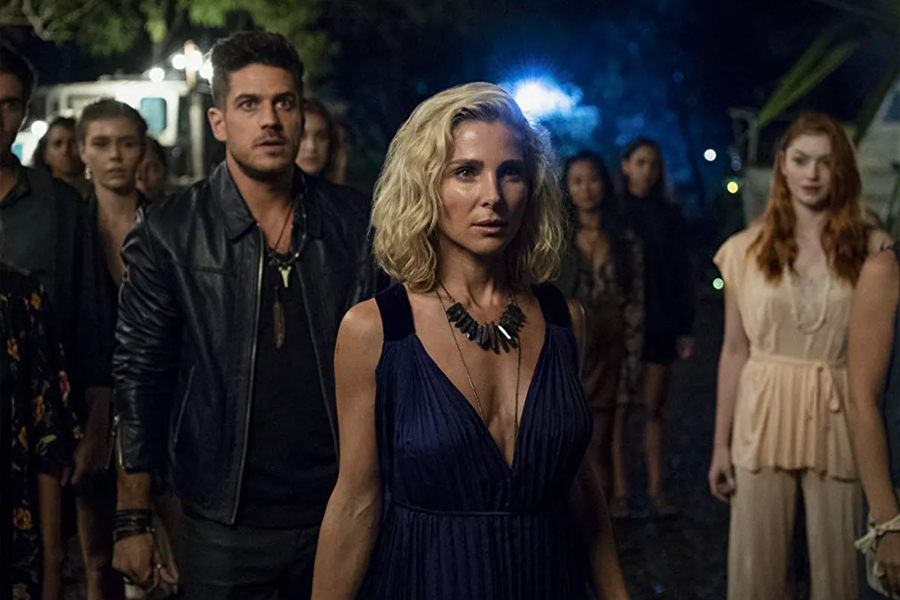 Part-murder mystery, part supernatural thriller, Tidelands was the first original Netflix Australian series, and it’s easy to see why based on the synopsis alone. After returning home to Orphelin Bay, a former criminal tries to uncover the secrets of the town and its eponymous inhabitants, the part-human, part-siren Tidelanders. 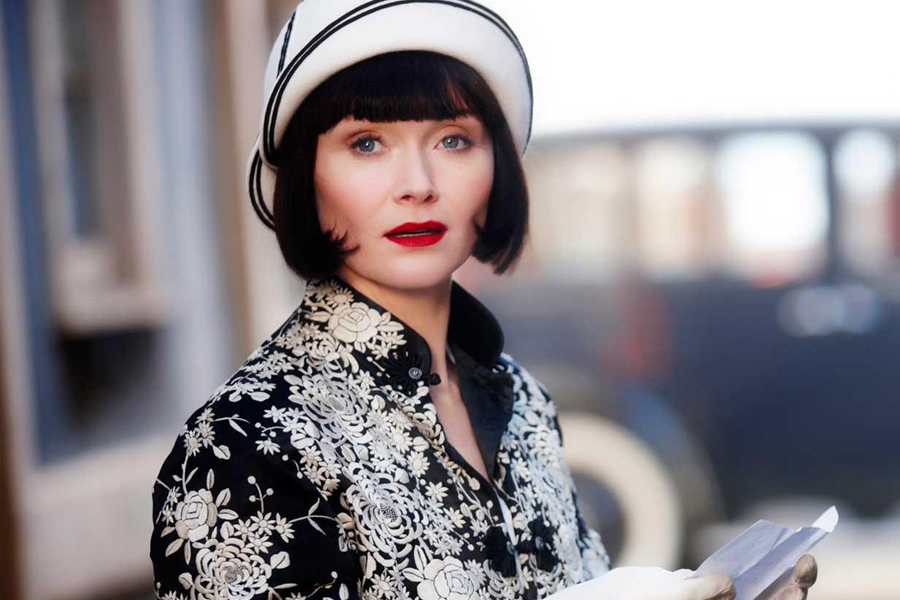 Based on Kerry Greenwood’s novels, Miss Fisher’s Murder Mysteries chronicles the adventures and misadventures of Phryne Fisher, a glamorous female detective. With a rich period setting (Melbourne in the 1920s) and likeable lead, its enjoyed the kind of international success that makes it the envy of the Australian TV industry, airing in over 100 countries, and with a Mandarin language adaptation due in 2020. 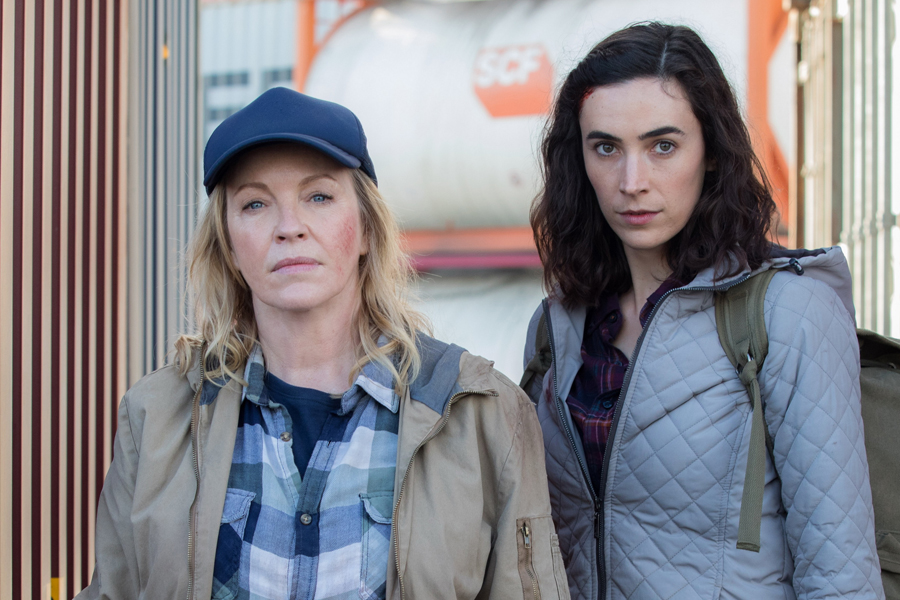 Two strangers, whose paths collide in the most dramatic of fashions, find themselves on the run and with only each other to rely on. It’s a simple setup, but has since become must-watch TV, thanks in no small part to the performances of Rebecca Gibney and Geraldine Hakewill. Wanted is one of the best Australian TV shows currently on offer. 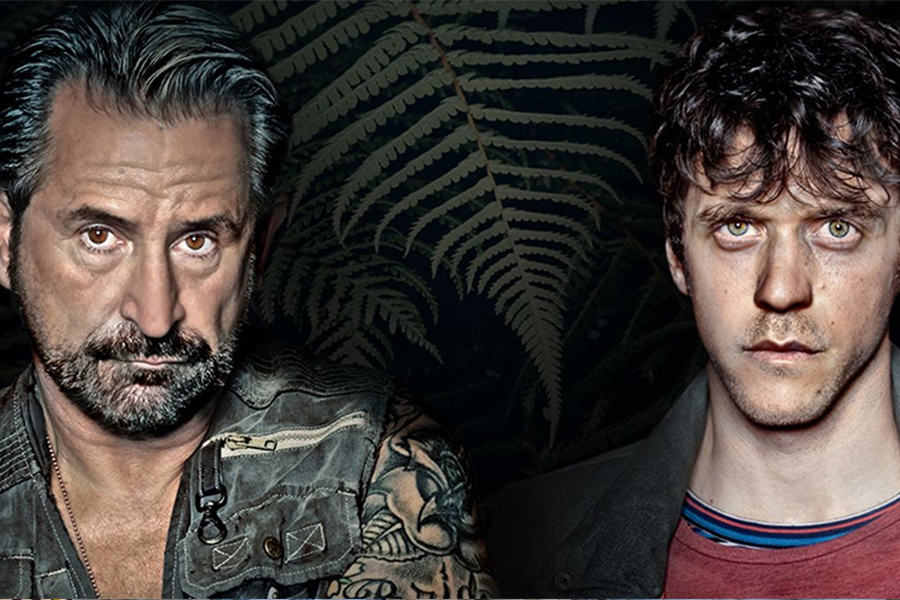 Two brothers inadvertently expose a cyber-conspiracy that reaches to the highest level of government. It’s edge-of-the-seat stuff, and boasts a stellar cast that includes David Wenham, Anthony LaPaglia and Xena the Warrior Princess herself, Lucy Lawless. 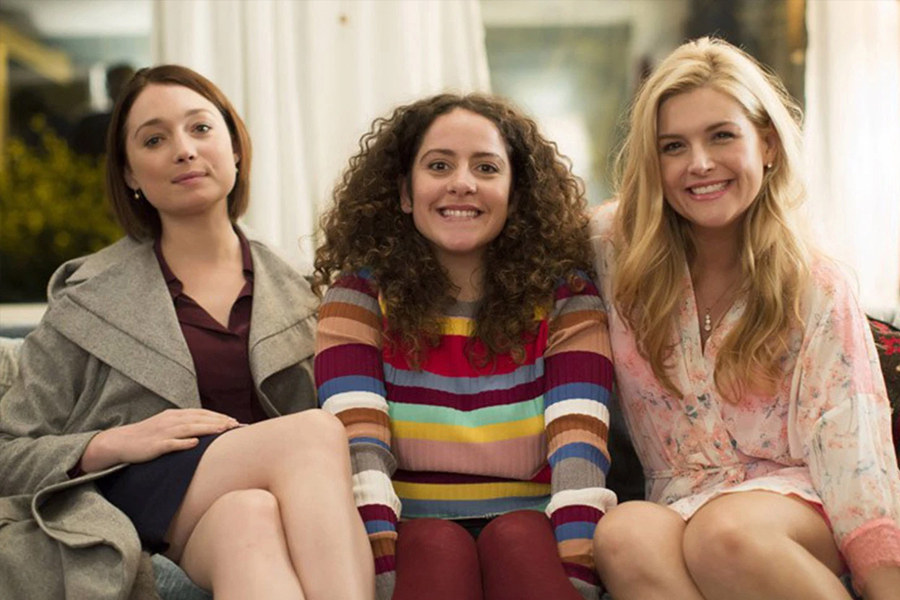 Another of Netflix’s homegrown Australian hits, Sisters began life on Network Ten before making the jump to the streaming giant in 2018. It follows the life of Julia Bechly, whose dad confesses to using his own sperm during his career as a IVF specialist. Meeting her hundreds of siblings, she’s shocked to find only two are female. Sisters is one of the more popular Australian TV shows. 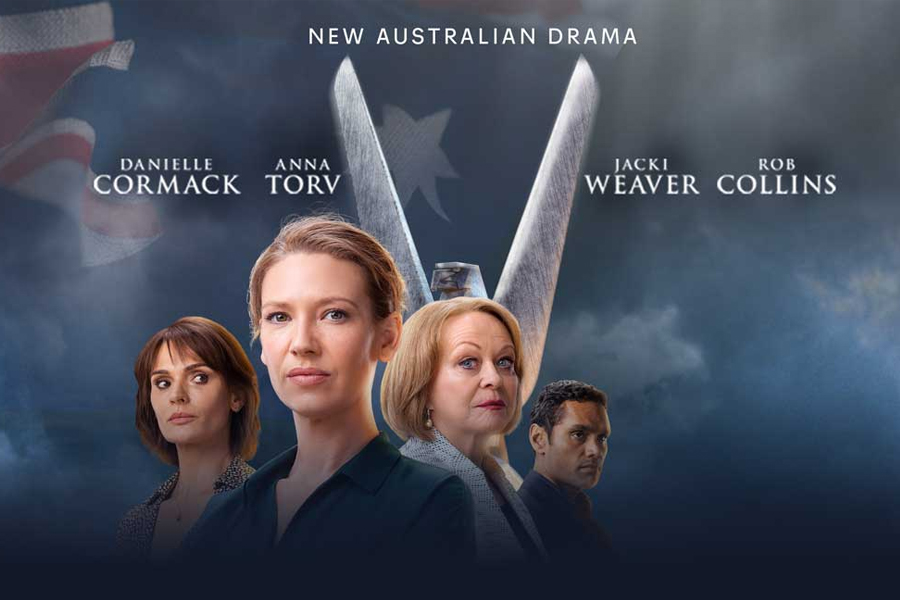 Blessed with a first-rate cast, including Oscar-winner Jacki Weaver and Mindhunter’s Anna Torv, Secret City is the kind of slick political thriller rarely found on Australian TV. Based on a series of novels by journalist Chirs Uhlmann, it plays on real-world political fears and intrigue to deliver a compelling, high-stakes story that cuts close to the bone. 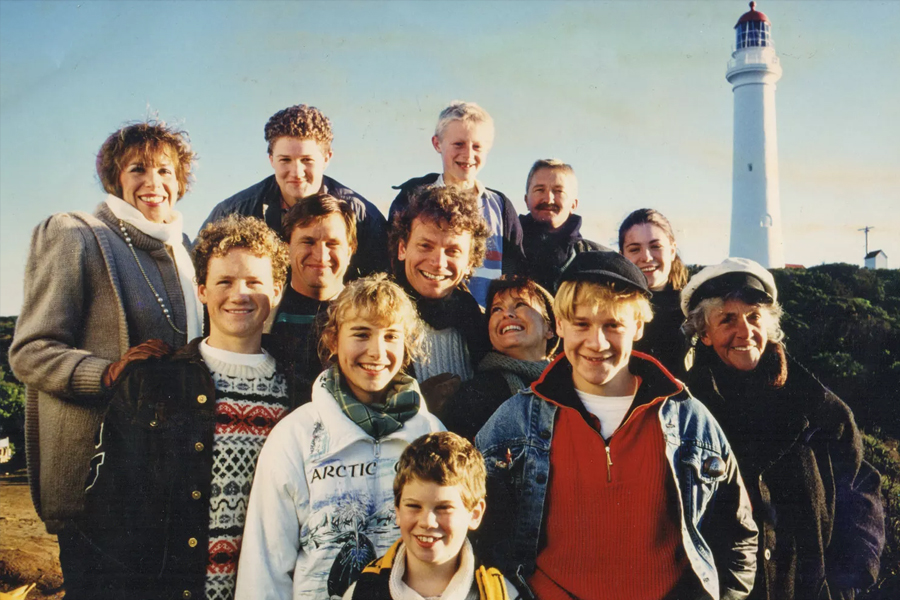 What is the best Australian TV series?

Glitch is Australian’s most popular TV show, according to IMDB, followed by Mr Inbetween, Frayed and Wentworth.

What is the most popular TV show in Australia?

Married At First Sight was the most watched show in Australia in 2018, closely followed by My Kitchen Rules and The Block. Outside of reality TV, American drama The Good Doctor was the most popular.

What is Australia's number one TV show?

The most-watched broadcast on Australian TV in 2018 was the first State of Origin match between NSW and Queensland.

What TV series are on Netflix Australia?

What's a good movie to watch on Netflix Australia?

Between Two Ferns, Zach Galifinakis’ cult web comedy series now has its own Netflix movie, with an impressive roster of Hollywood A-listers.

The second season of Mindhunter, David Fincher’s atmospheric true-crime drama about the early days of the FBI’s Behavioural Science Unit is now on Netflix Australia.