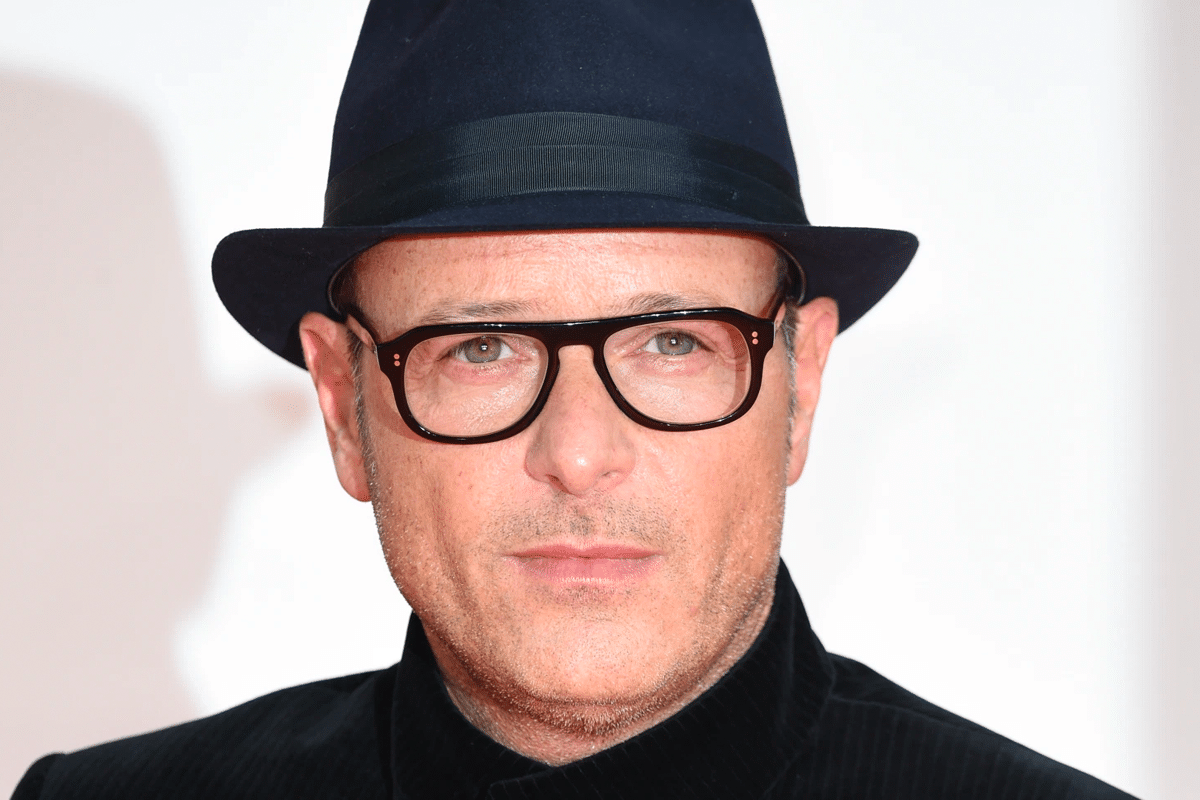 The upcoming spy thriller is based on the book of the same name by author Ellie Conway. Strangely, this book is yet to be released, so any knowledge of the plot line is still unknown. However, what we can reveal is that the story follows “the word’s greatest spy” ‘Argylle’ as he is caught up in a worldwide adventure. Hmmm, sound familiar?! Anyway, it must be half decent, because Vaughn wants to make at least three movies from it set in America, London and multiple other global locations.

Mathew Vaughn gave Conway’s writing high praise when asked for his opinion on the forthcoming book: “When I read this early draft manuscript, I felt it was the most incredible and original spy franchise since Ian Fleming’s books of the 50s. This is going to reinvent the spy genre.”

Zygi Kamasa, CEO of Marv added: “We are delighted that we will be starting our fourth, and by far the biggest, feature film production since the start of the global pandemic. It demonstrates both our desire to scale up our production activity and our ambition to continue to launch new franchises beyond the Kingsman series of films.” Ellie Conway’s debut thriller is scheduled to be published in a major launch in 2022 by Transworld Publishers Ltd, a division of Penguin Random House.