Michael Myers is up to his old knife tricks in the final trailer for Halloween Ends, which sees Jamie Lee Curtis’ Laurie Strode insisting that this time “something feels different”. We’d like to believe you Laurie, but the latest – and supposedly final (yeah, right) – instalment in the Halloween horror movie franchise feels very much like business as usual. Not that that’s necessarily a bad thing. For fans of the white-masked guy with the stabbing compulsion, this should do a perfectly adequate job of scratching the itch that’s seen the franchise survive for over 40 years. 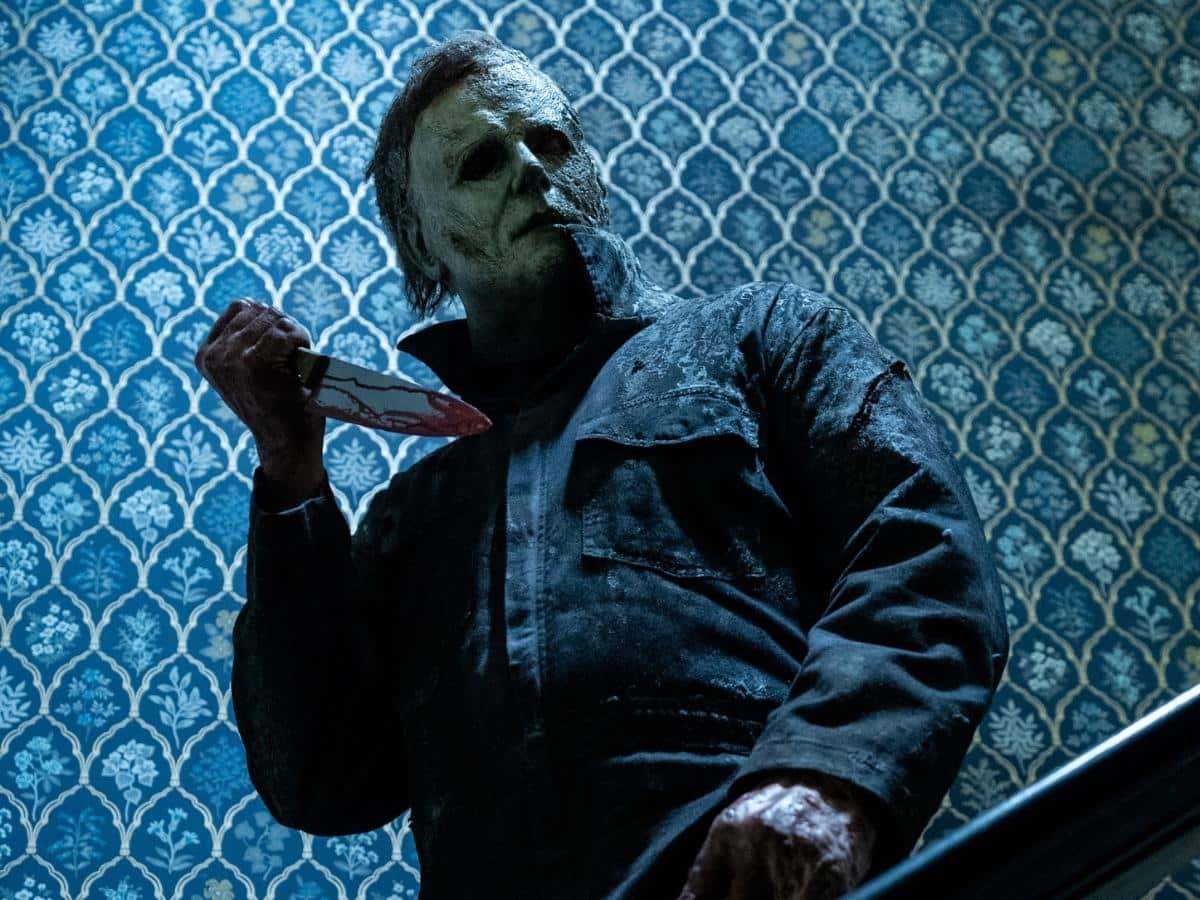 Wrapping up the trilogy within a franchise that director/writer David Gordon Green started confidently with 2018’s Halloween and then fumbled with its water-treading 2021 follow up Halloween Kills, this is the film that everything has been leading to. If we had to guess, we’d say this final chapter will see Strode finally take down Myers while sacrificing herself to do so, only for him to eventually come back either as a continuation or reboot of the Halloween story. After all, the trailer sees Strode say, “Maybe the only way he can die is if I die too.” Talk about foreshadowing.

As you’d expect, the trailer features a number of grisly kills before building to a final showdown between Myers and Strode. It’s all very dramatic, but somewhat undercut by the fact that Myers ongoing survival really does rely upon the incompetence of those trying to take him down. Plus, he must be approaching 70 by now. Just shoving him down the stairs would probably get the job done. At the very least he’d have a bung hip afterwards, making it harder for him to chase you. 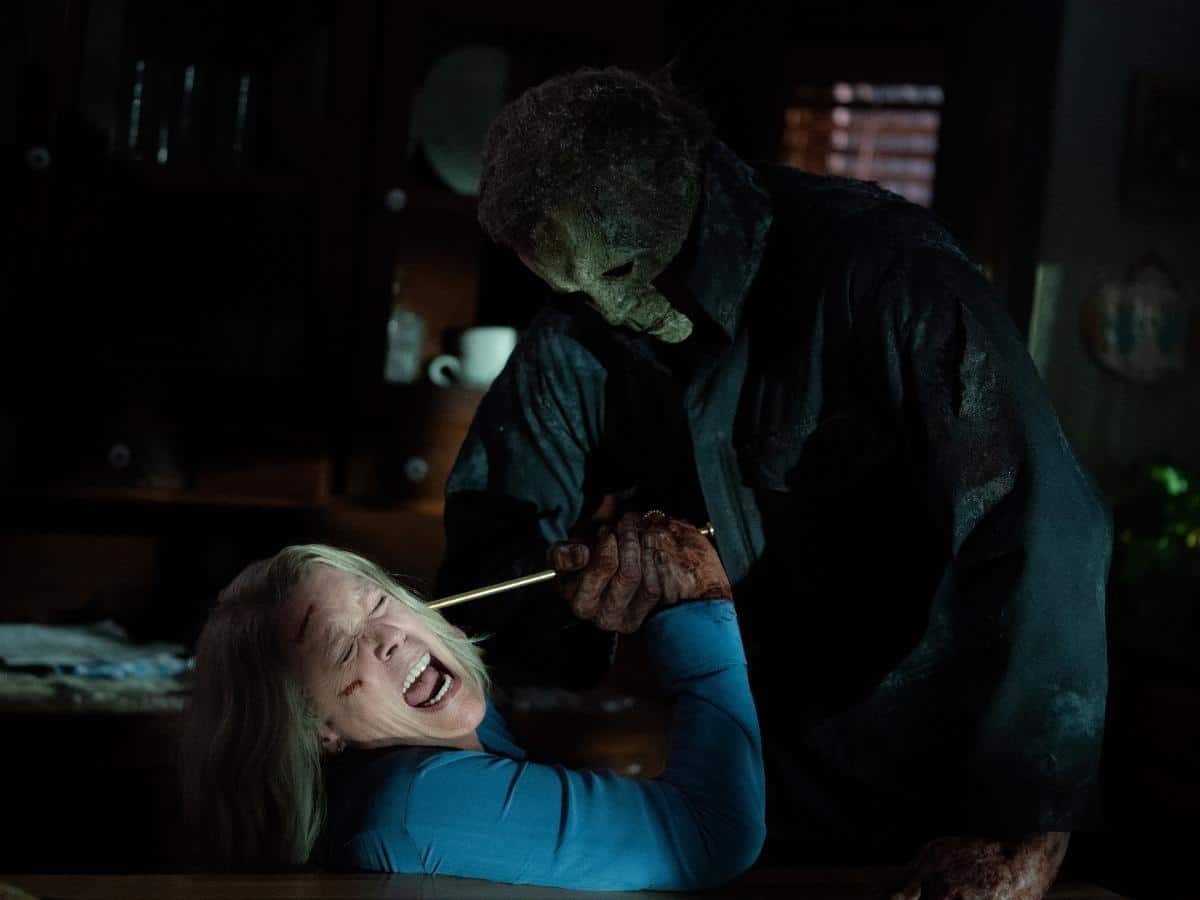 Halloween Ends – again, this franchise won’t actually end until the heat death of the universe – is scheduled to hit Australian cinemas on October 13 (October 14 in the US). The trailer wraps up with Strode saying to Myers, “You came here to kill me, so do it.” With the snail’s pace of this trilogy’s narrative, we can’t help but recall an iconic Monty Python line in response: “Yes, get on with it.”

You can watch the Halloween Ends trailer above or via the link below. 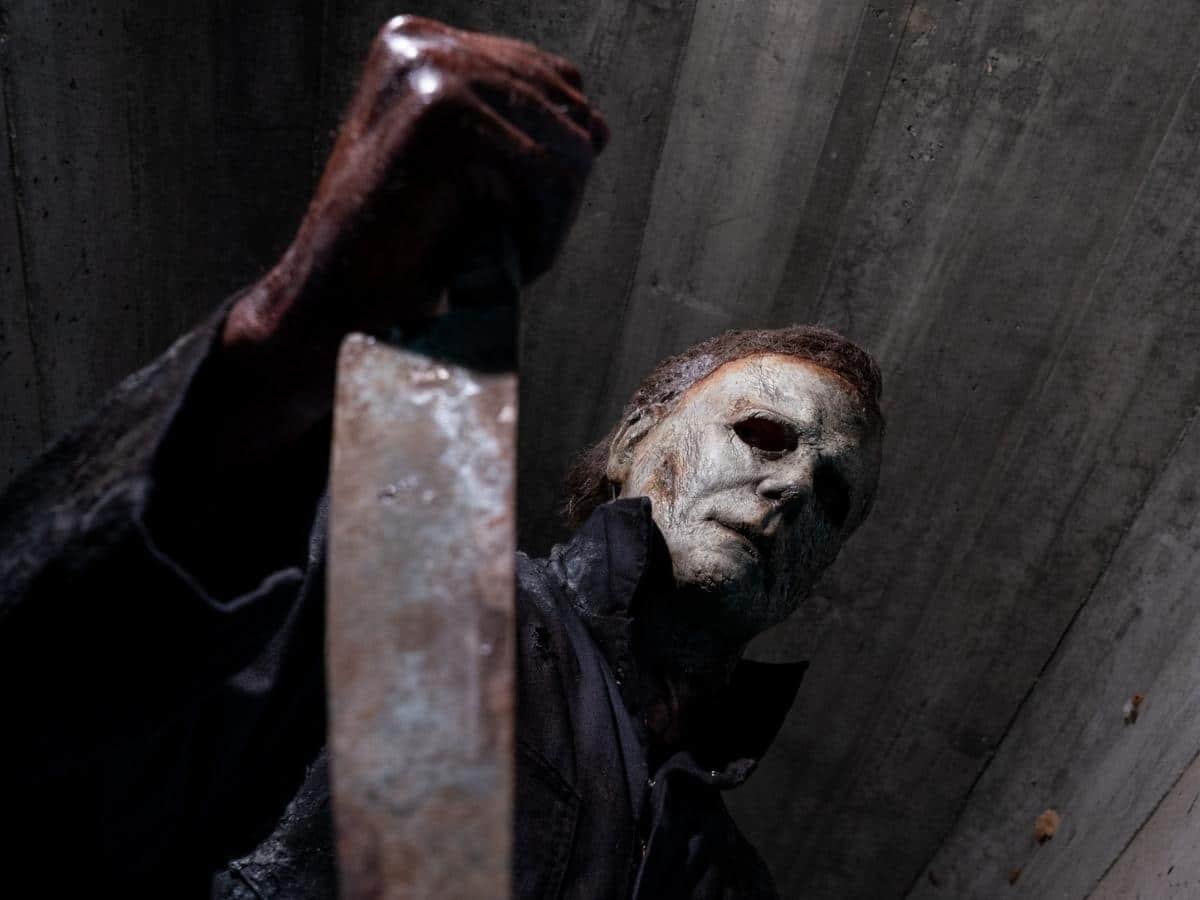 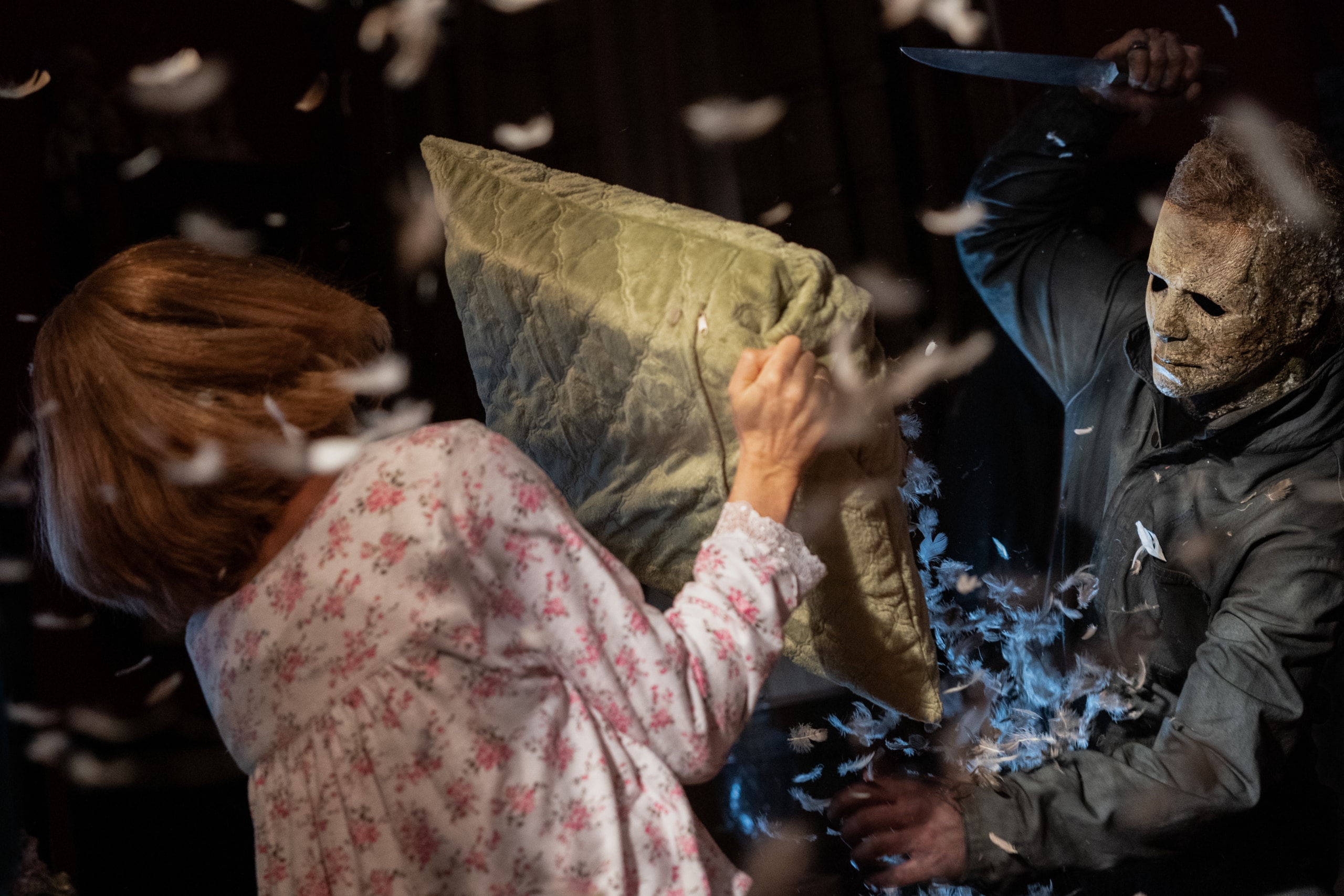 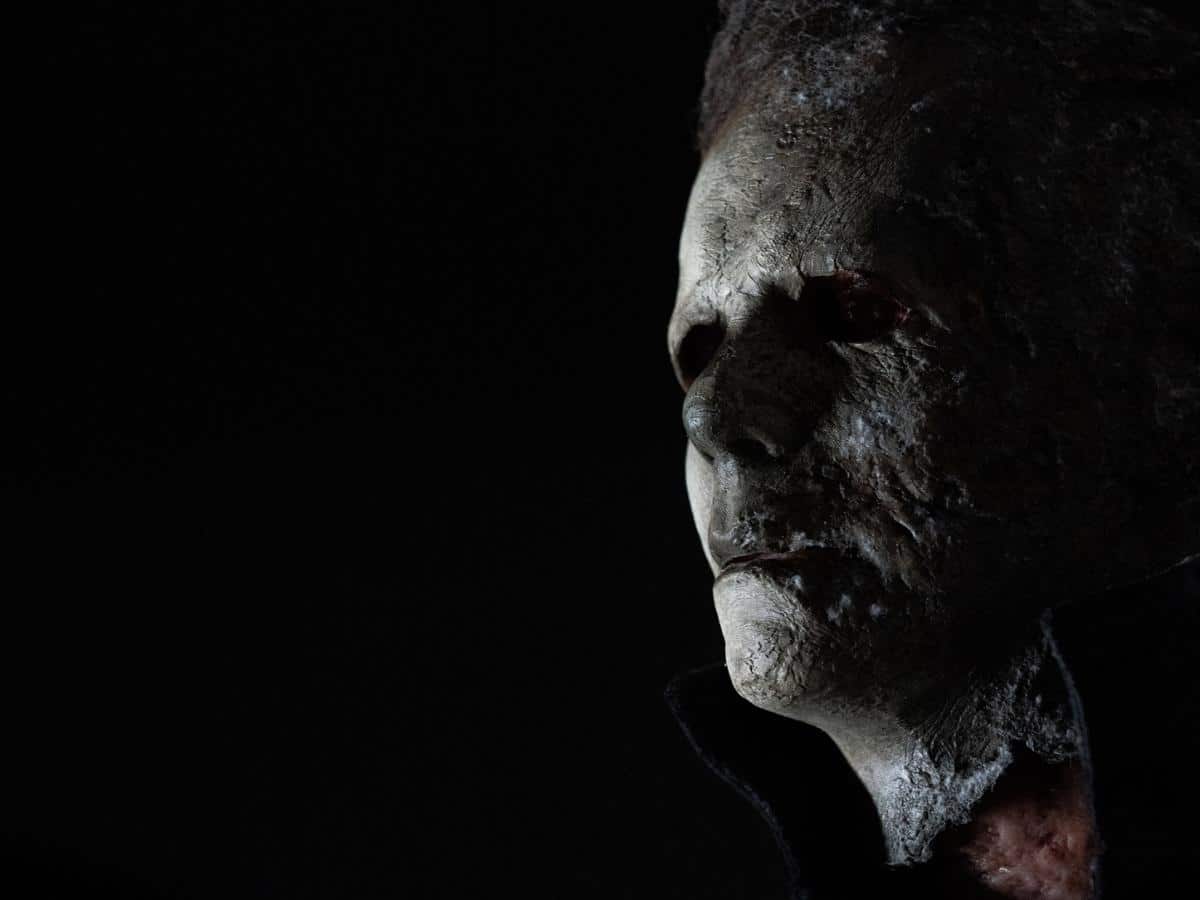