Fresh off an award-winning first season, breakout smash hit The White Lotus is gearing up for round two. The second seven-episode limited season of the critically acclaimed destination drama mystery is set to hit the small screen on 31 October, bringing another round of intrigue to an otherwise perfect setting. This time around, the social satire is going Sicilian. 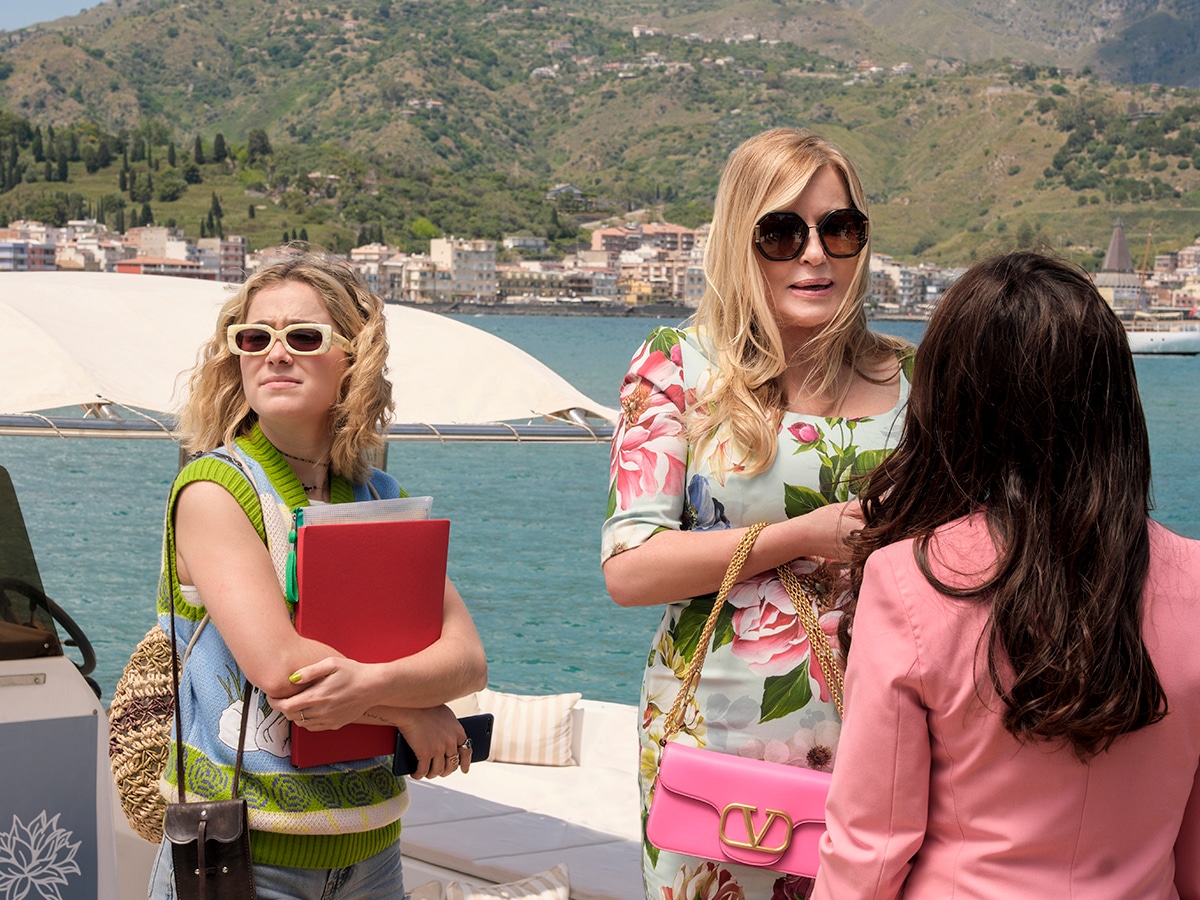 The brainchild of creator Mike White, The White Lotus centres around an idyllic holiday destination and the increasingly erratic personalities that occupy it. In the first season, the series took viewers to Hawaii, chronicling a week in the life of those lucky enough to afford a ticket to the ritzy resort with the all-inclusive extras package. However, like all good series, things were not quite as they seemed.

Over the course of the seven-episode series, the intertwined lives of the inhabitants of the world’s most boujee travel destination turned sinister at every turn. Told through a multitude of different perspectives, the awkward antics of the ensemble cast was scored with an eery undertone and peppered with a good smattering of humour.

Somewhat unsurprisingly, the show was an enormous success, with the first season taking home 10 Emmy awards in 2022, the most wins of any program eligible. Better still, the ensemble cast was recognised for its stellar set of performances, with Stifler’s mum herself, Jennifer Coolidge scoring herself the 2022 Emmy Award for Best Supporting Actress for her role as the spiritually awakening socialite Tanya McQuoid. Now, the queen of ditzy drama is back on holiday once more, hitting up the Italy coast for another run at love and it’s going according to plan. Well, sort of. 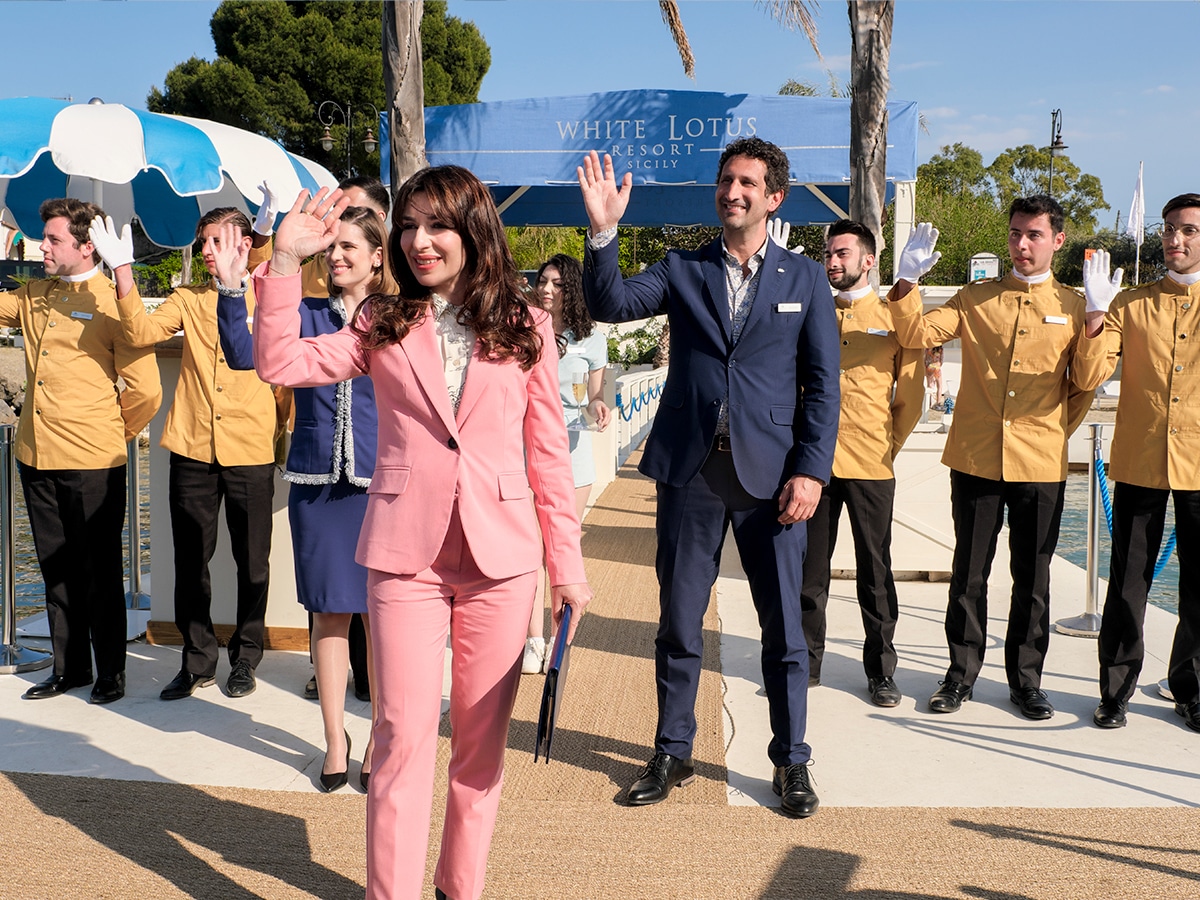 The White Lotus season two will see Coolidge back in the saddle, joined by love interest Greg, played by Jon Gries and long-suffering personal assistant Portia (Haley Lu Richardson). Also joining the cast for this year is F. Murray Abraham, who plays Bert Di Grasso, a frail older traveller with an annoyingly positive zest for life,

Looking at the first trailer for The White Lotus season two, it’s hard to go past one new addition. Right from the get-go, Parks and Recreation star Aubrey Plaza’s turn as Harper Spiller is an absolute scene stealer and looks to be worth the price of admission alone. The newly wealthy socialite finds herself visiting Italy with her successful husband, along with his college roommate, Cameron and his new wife Daphne. Plaza’s trademark awkwardness makes for the perfect kind of uncomfortable friends-getaway and her ability to make White’s unique style of writing will undoubtedly shine through when the second season is finally unveiled.

The White Lotus is created, written and directed by Mike White, and is executive produced by White, David Bernard and Mark Kamine. The second instalment will premiere exclusively on Binge in Australia on 31 October. 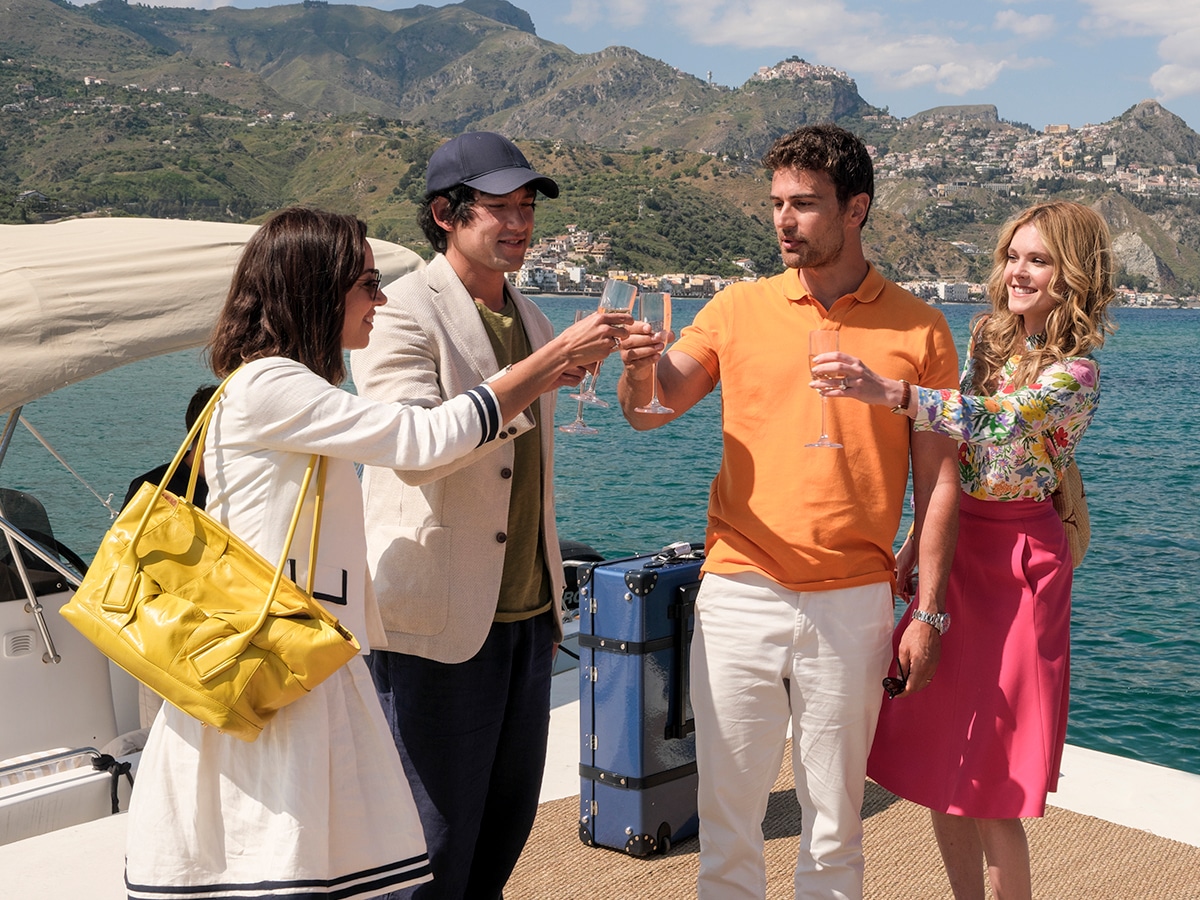