As part of the BOSS Legends Series, the iconic fashion brand releases an exclusive capsule, BOSS x Muhammad Ali Collection informed by the distinguished boxer and activist. Highlighting a five-piece limited edition release, the range of items pay tribute to Ali and his prolific career. Most notably, the BOSS collaboration captures the pinnacle characteristics of the athlete – confidence, dedication, and sheer respect. 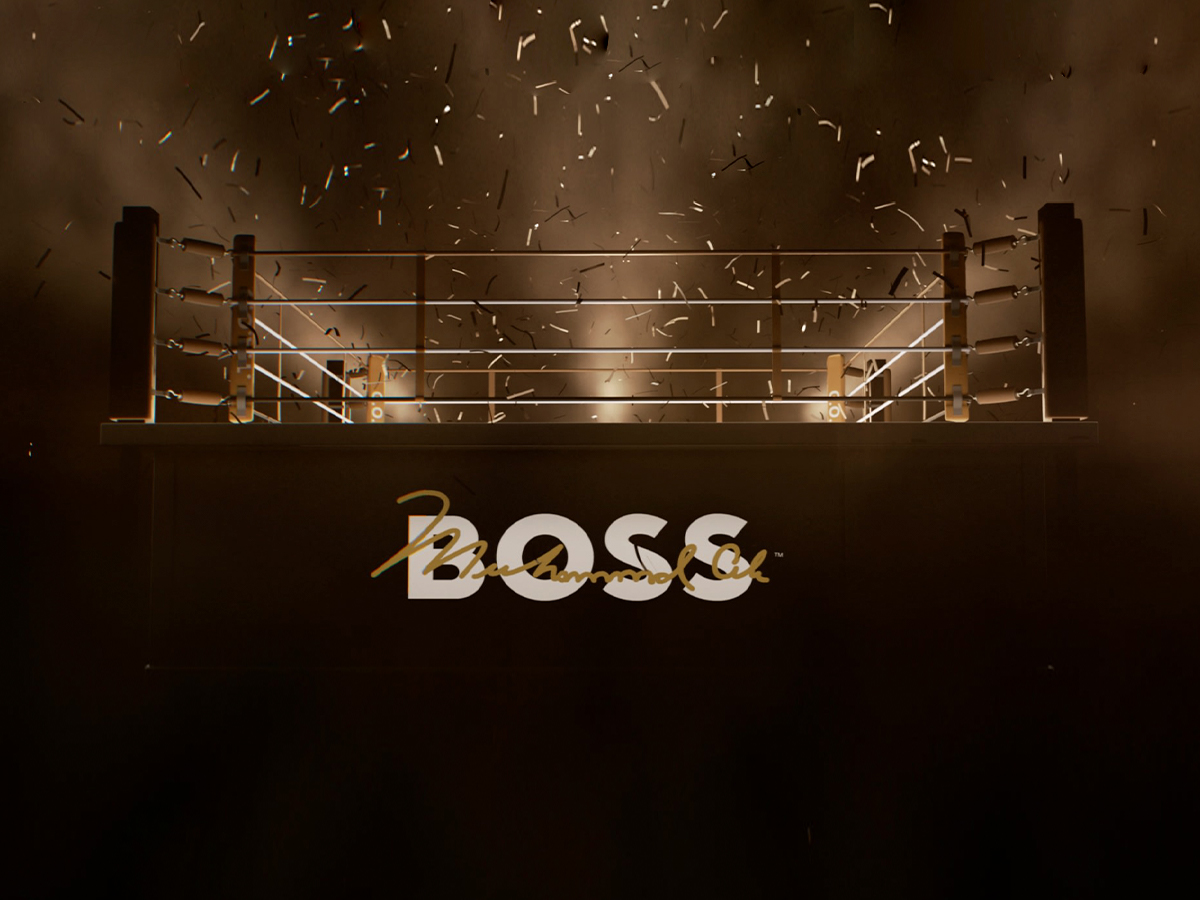 Gaining prominence in the ’60s Muhammad Ali or known by his notorious nickname “The Greatest” is inarguably one of the greatest boxers and celebrated athletes of all time. His ability to dominate the sport, and drive important social conversations motivated him to share his message of resistance across multiple mediums. As an entertainer and activist, he became a crucial figure in the Civil Rights Movement. As an athlete, he invigorated boxing with resilience and agility, most notably with his capacity to “float like a butterfly, and sting like a bee”.

With this much history and spirit to capture, the BOSS x Muhammad Ali collection opts for nostalgic graphic tees and matching accessories. The capsule uses a neutral palette of black, camel, and white to allow for the artwork to pop. Featuring photographs of Ali across multiple basics, the range of tops catch Ali in action with an accompanying BOSS emblem. One of the staple black hoodies features “G.O.A.T.” or “Greatest of All Time” splashed across the back. A classic baseball cap also comes in multiple colourways with stitched handwriting of Ali’s full name. Working towards a new chapter in their evolving brand for 2022, BOSS departs from Hugo for the first time in this notable collection. As part of the company’s commitment to a younger and more versatile audience, they’ve chucked the suits in efforts to get back to bolder dress codes. “BOSS” acts like the older millennial brother who rocks a tailored chino, while the recent “Hugo” is built for the Gen Z shopper who relishes loose-fitting silhouettes.

Keeping in mind a more casual approach to menswear, these articles can be thrown on for a day at the gym or dressed up with a smart pair of slacks. Capturing the identity of the new BOSS branding, the influence of legends like Muhammad Ali are sure to shape up the brand’s approach to menswear this season.

The BOSS x Muhammad Ali Collection is now available online and will be available to shop in Australian stores in April. Be sure to peep all the champion heavy goods below. 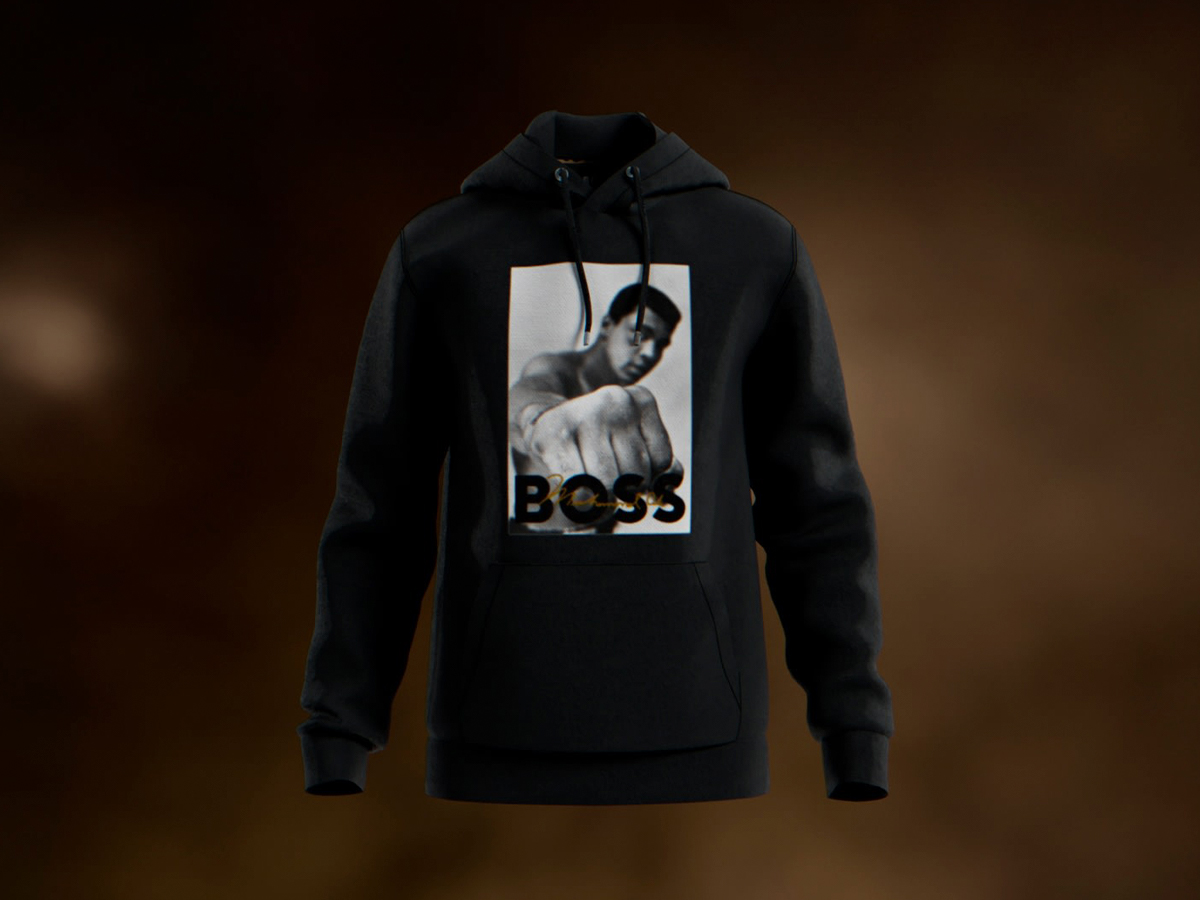 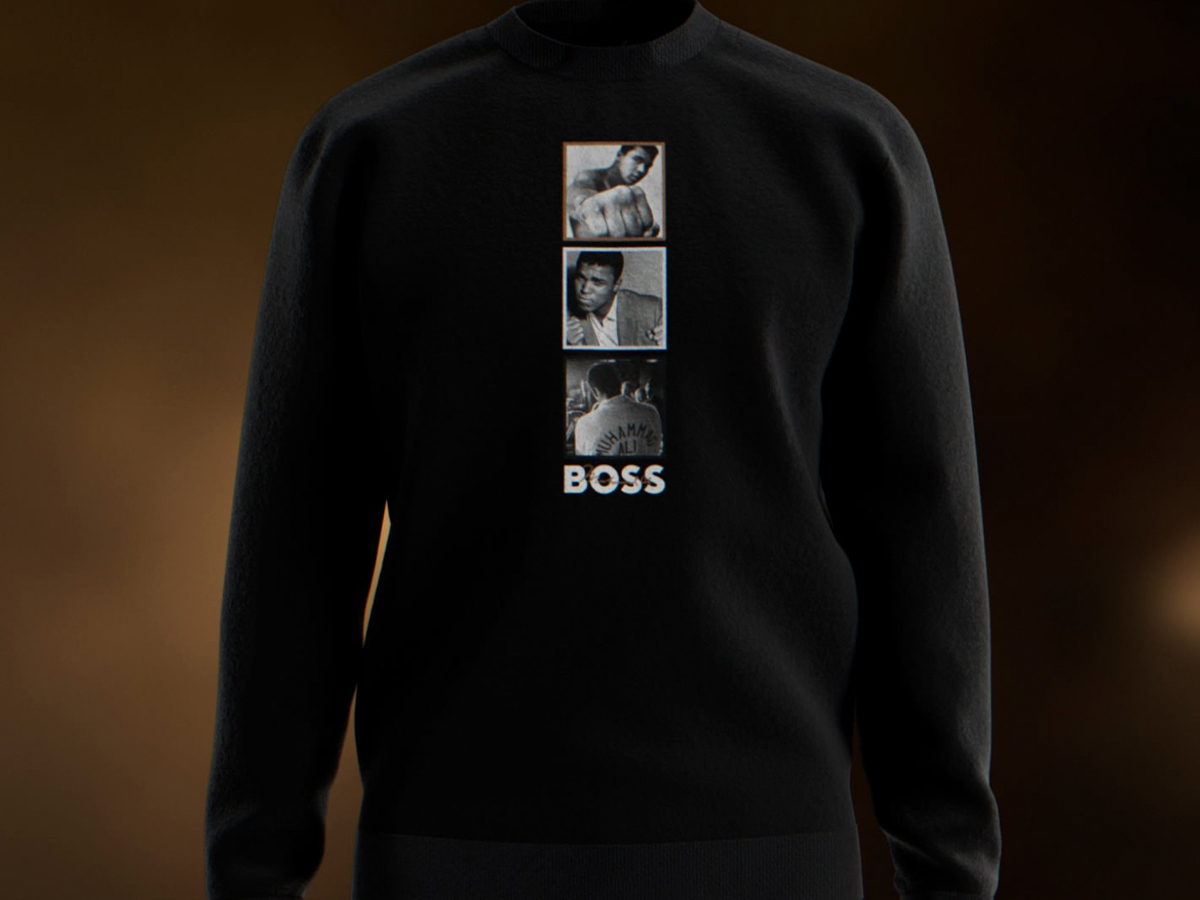 Mariana Martínez Barba is a Music journalist and writer who splits her time between Los Angeles and Madrid. With over five years' experience in the journalism and feature writing industry, her work has been featured in Girl Underground Music, Electrónica & Roll, Acid Stag, Man of Many, Wonky Sensitive, and Nest HQ.

Read more about Mariana About Man of Many
Latest News 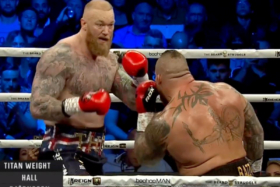 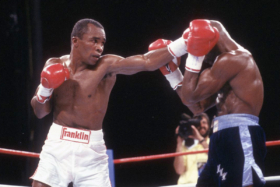