Another week has come and gone, which means another round up of all the latest watch releases and related news in our regular series, the Wind Up. In this week’s edition, we’ll be covering a range of new watches that are as exciting as they are desirable, including pieces from Patek Philippe, Richard Mille and Audemars Piguet. Happy reading! 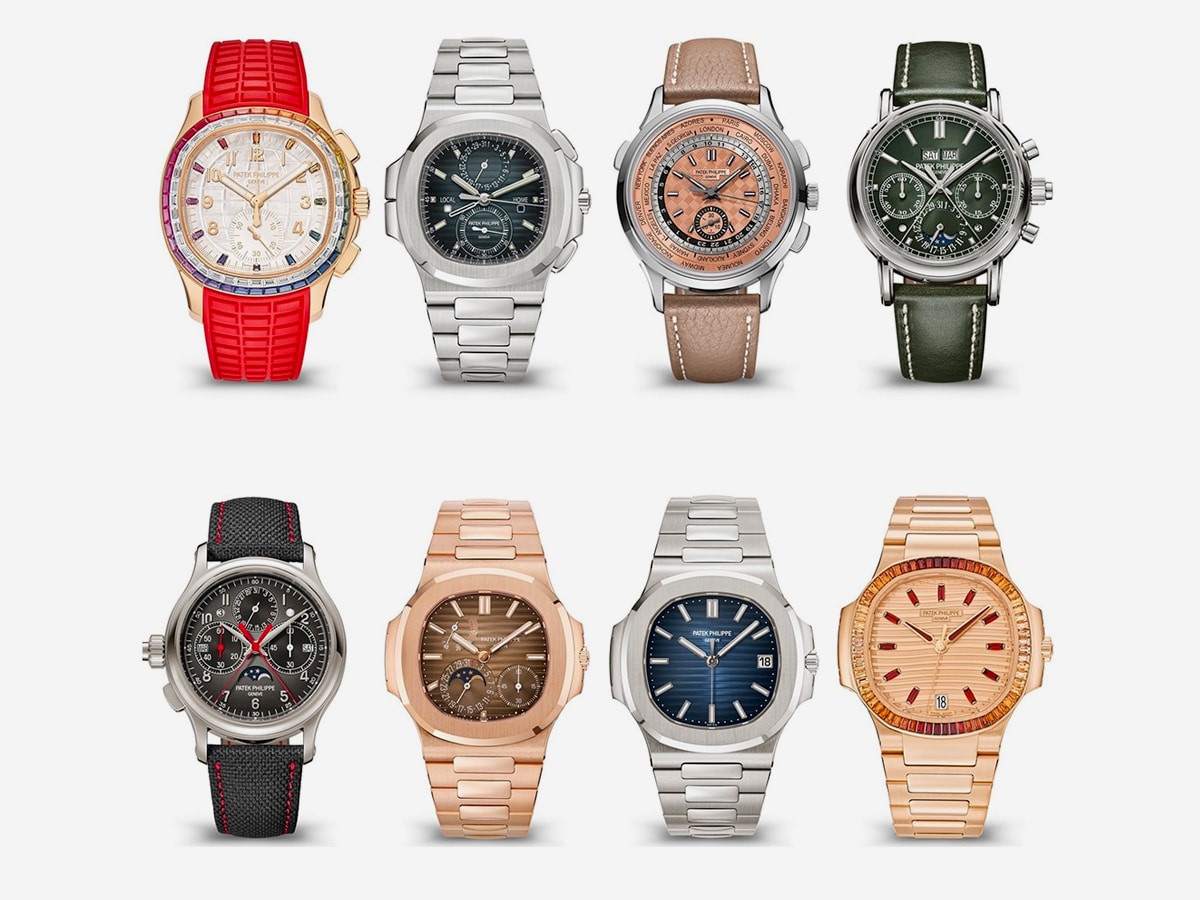 Patek Philippe has just released its annual drop of new watches in the shape of eight very exciting and very lust-worthy watches. There are four new Nautilus models, three new complicated models and a blinged-out Aquanaut. Each new model represents a step forward for the maison, but none more so than the new Nautilus model that takes the reins over the now discontinued 5711, the 5811/1G. As the reference implies this new model is encased in white gold and has a matching bracelet. There are other highlights, but the focus of these new releases is definitely on that 5811. Epic, epic, epic.

For more information on the new Patek Philippe Nautilus releases, check out our full guide. 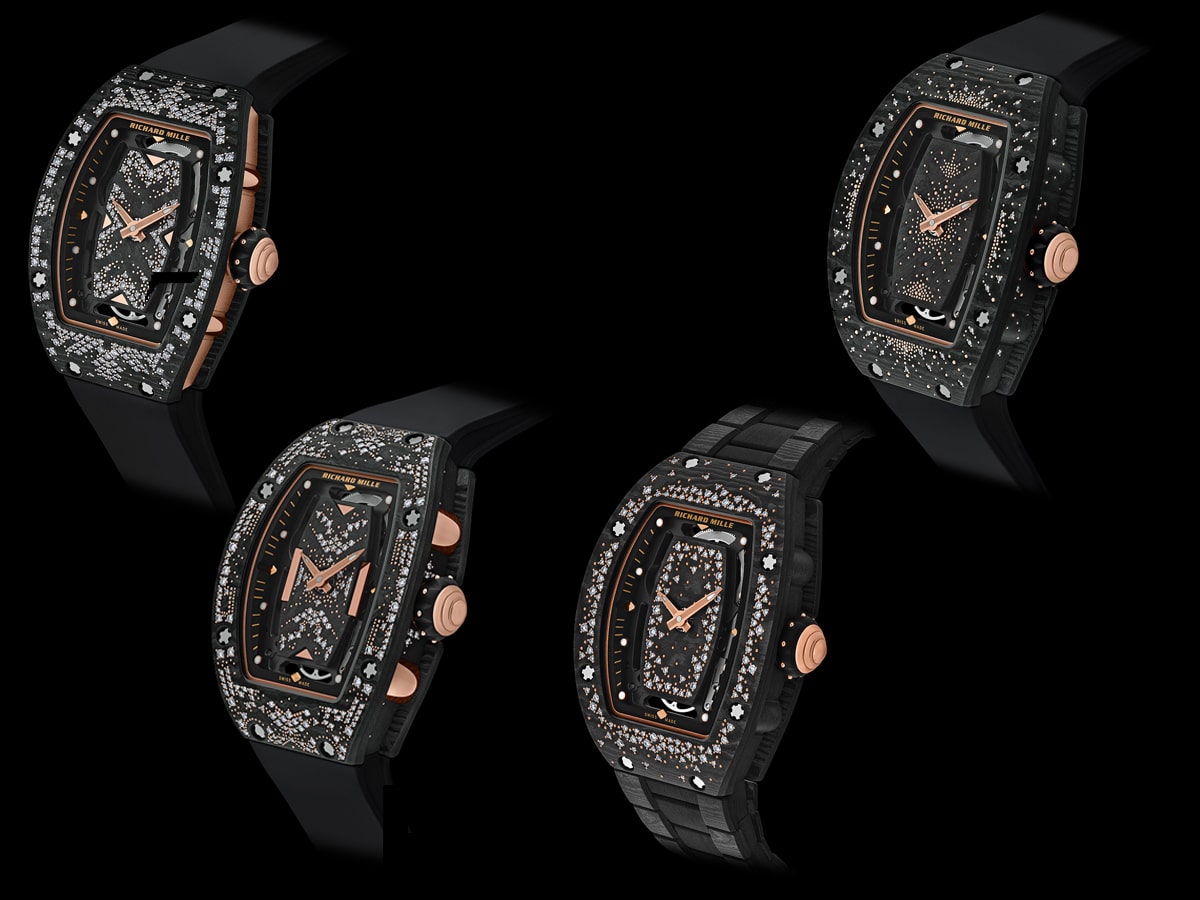 Richard Mille dropped four new models, each of which centres around the atelier’s manufacture CRMA2 calibre. All four of the new models feature a Carbon TPT case with diamonds, a brilliant interpretation of a star-studded night sky. The new models all feature their own distinct qualities and points of difference, but the fundamental element of consistency throughout is the use of that immensely beautiful Carbon TPT and the integration of those bright diamonds. 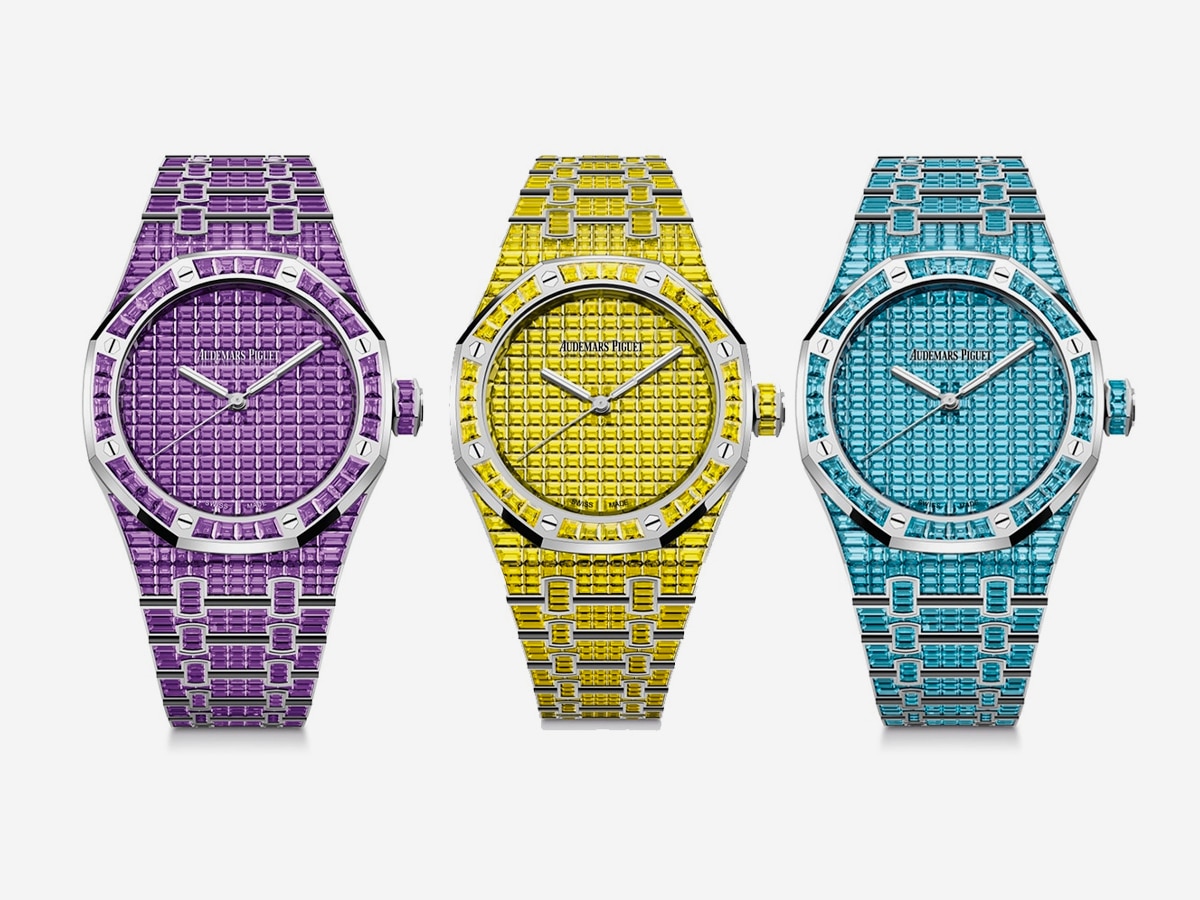 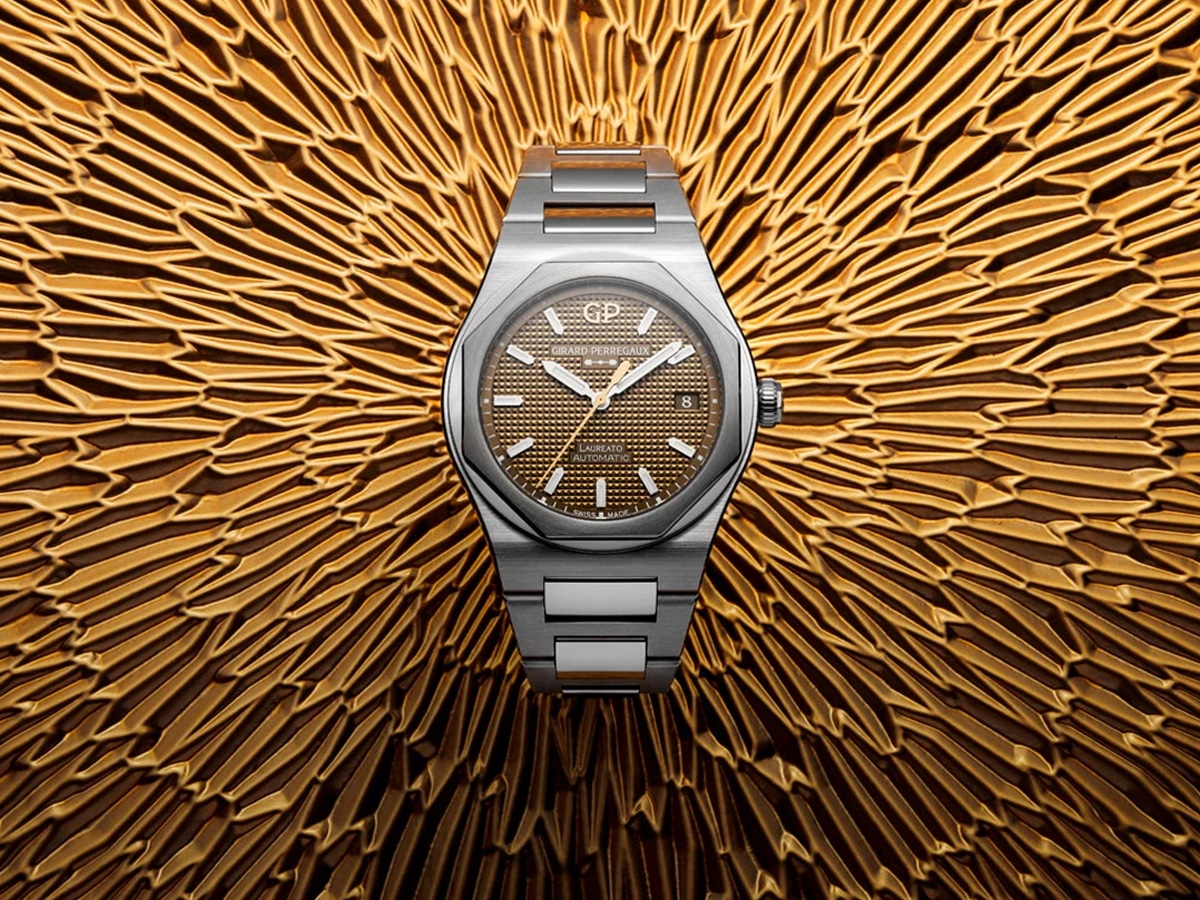 Girard-Perregaux has unveiled its latest iteration of the historic Laureato. This time the Laureato features a smaller case size of 38mm, which is a welcomed change. The new Laureato also has a lovely copper Clous de Paris hobnail-stylised dial, categorically different to Audemars Piguet’s Grande Tapisserie dial, which has shallower crevices between, whereas Girard-Perregaux’s version has deeper, more pronounced rivets. The Girard-Perregaux Laureato Copper is powered by the maison’s manufacture GP03300-2034 calibre, which has a power reserve of 46 hours and features a beautiful 18k pink gold rotor. Lovely stuff.