One of Australia’s top restaurant groups is diving into the archives, unveiling a raft of ultra-exclusive wines from across the globe. The Bentley Wine Vault is a new curated collection of drops from famed restauranteurs Bentley Group and best of all, you don’t have to go anywhere to get them. The stunning online wine store gives you unprecedented access to some of the world’s most sought-after vinos. The idea for the new Bentley Wine Vault was spurred by necessity. With many of the great wines of the world not found in wine shops or sold directly to the public, Bentley Group’s Nick Hildebrandt and Brent Savage set out to change that.

“We’ve long toyed with the idea of opening an online wine store and over the last few months we’re excited to have made it a reality. We have access to such incredible wines and we’re now able to share these with our diners, not just in our restaurants, but in their homes,” co-owner Hildebrandt said. “It is a great feeling to be able to share our cellar with anyone who is interested in ordering a special bottle or two. We’ve got some of the greatest wine estates on the planet represented on the store. We’ll be regularly adding wines to Bentley Wine Vault, and we’ll also have some pretty special wine packs dropping in the next couple of months.” 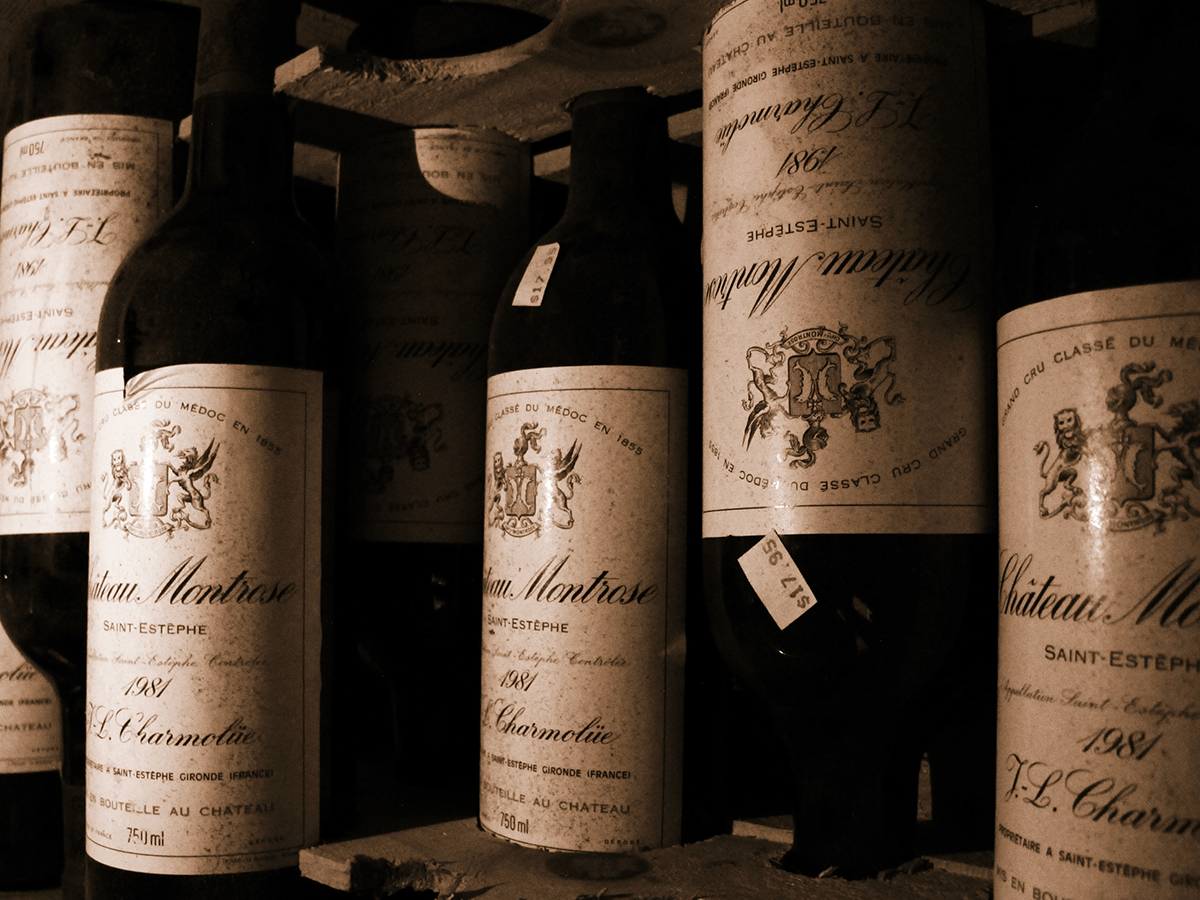 Needless to say, Hildebrandt and Savage know what they’re talking about. For the last 15 years, the duo has offered Australians a stunning collection of drops through their restaurant portfolio, however, the Bentley Wine Vault takes things up a notch.

From cult classics to aged gems, natural to conventional, there’s a wine for every occasion and budget on Bentley Wine Vault. With over 300 wines, and more added regularly, Bentley Wine Vault covers many Australian and European regions. The initial drop includes releases from Domaine Dujac; Jacques Selosse; Chateau Latour; and Clos Rougeard. You’ll even find a 1982 Dom Perignon worth a staggering AUD$1,075 and a 1985 Domaine Rene Engel Vosne Romanee ‘Les Brulees’ worth AUD$1,200. But there are plenty of deals on offer. The 2019 Riley Harrison Syrah is going for just $38, while the Domaine Klur Pinot Gris is moderately priced at the same figure. There will also be wine openers and hand-blown wine decanters from Brian Hirst available on the store. 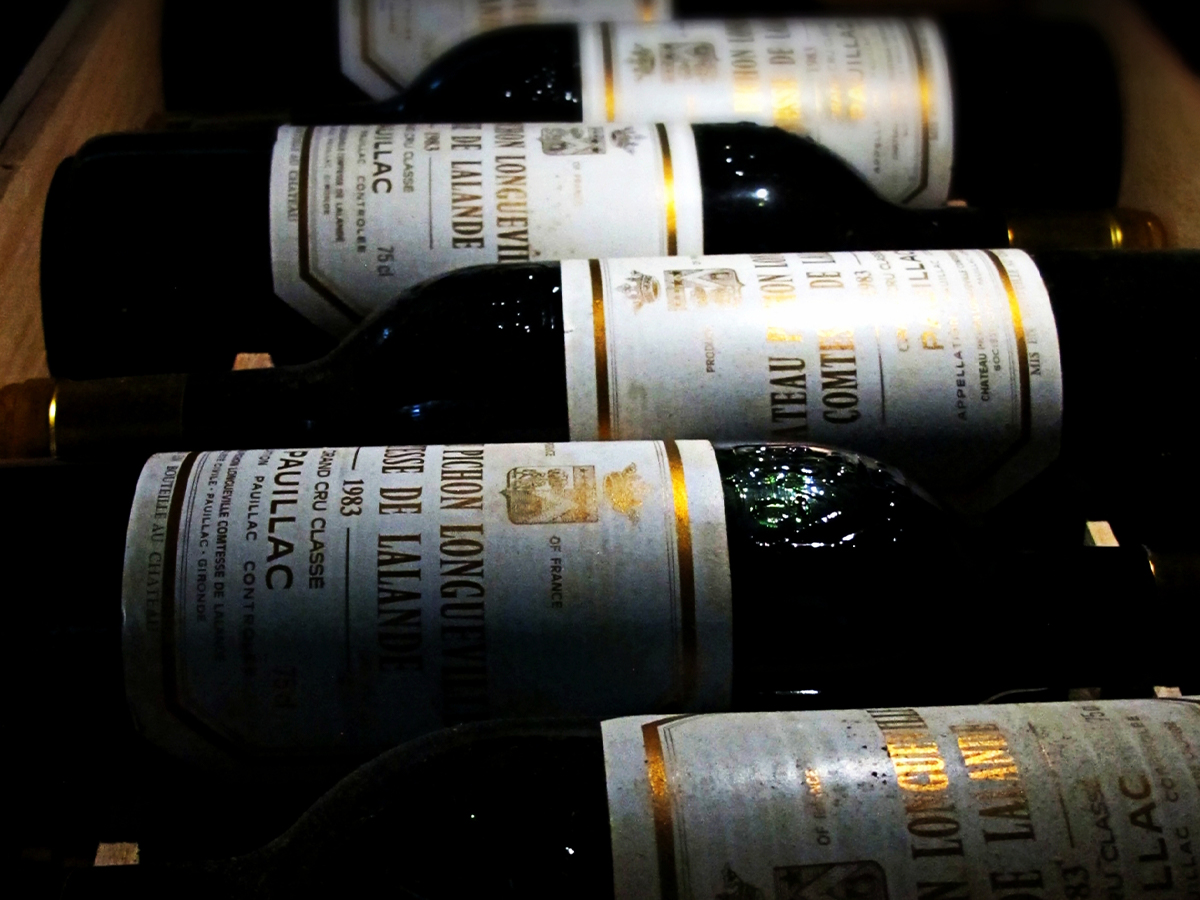 “People come to our restaurants knowing the wine list is excellent, so we wanted to create the same experience via The Bentley Wine Vault site,” Hildebrandt said. “The list has been curated by some of the top sommeliers in the country which makes this a really unique platform for people to buy wines they can enjoy outside of the restaurant environment.”

The new Bentley Wine Vault is available to search now with all orders specially packaged before being sent for delivery. Sydney and Melbourne deliveries are sent next day via a specialty wine courier service, with deliveries to Brisbane and Adelaide sent once per week. If you’re keen to elevate the drinking experience, a few restaurant-quality wines won’t go astray. 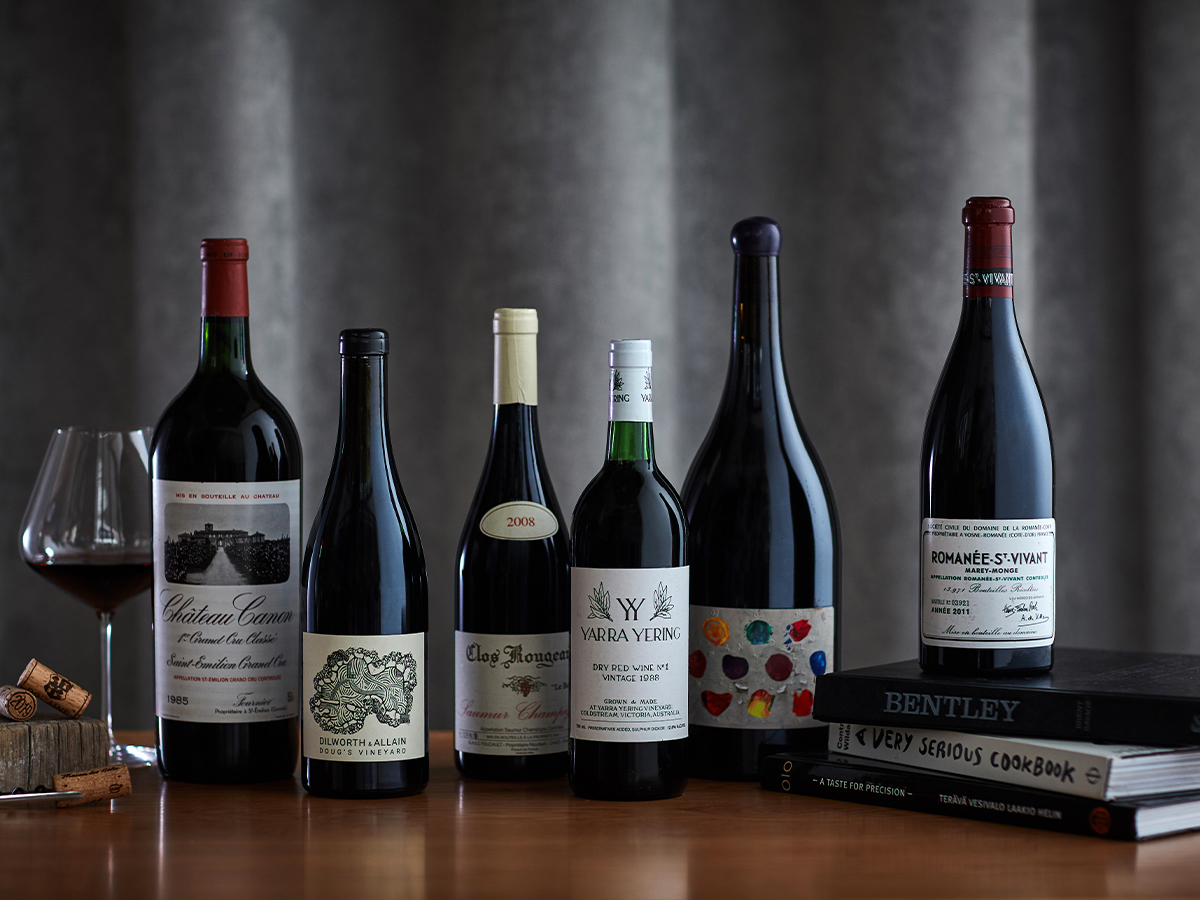 You’ll also like:
The Best Wines in Australia Have Officially Been Named
Hardys Wines Pays Homage to an Icon with Latest HRB Range
Penfolds Launches $180,000 NFT and Rare Wine Project

Drinks
For the Love of Wine: Penfolds’ Re-Corking Clinics are the Pinnacle of Luxury Aftercare
load more articles