Written in partnership with Holsten.

Non-alcoholic beer might not be the first thing you think of when you’re looking for a great go-to drink for a session off the booze, but a quick look at European influences and the recent uptick in people turning to brands like Holsten and it’s easy to understand why it’s such an enticing option.

There’s probably good reason for it generally not being the first place your mind goes – Aussie blokes are a practical bunch. Different things for different jobs. Cup o’ Bushell’s in the morning, a Warragamba slammer where required and a couple of frothies with the lads when the work’s done. Decaf doesn’t make an appearance all too often, so why would we be quick to embrace a beer without booze? Do other countries?

You may be surprised with the answer.

Germans may not have invented the amber liquid, but they were sure-as-hell instrumental in getting it to where it is today, by implementing the Reinheitsgebot in 1516 (aka the German Beer Purity Law, which limits the ingredients allowed to be used in the production of beer to just water, hops, barley and yeast). This now iconic law set the country ahead of the pack and made them Europe’s trend setters for top quality brewskies – it also made them famous for their, ahem, healthy drinking culture.

It may surprise you, then, that booze-free brews, or alkoholfrei bevvos, have long had a proud place in the fridges of the European drinking elite – many of the oldest, most celebrated breweries in Germany have long produced alcohol-free alternatives to their boozier older brethren. 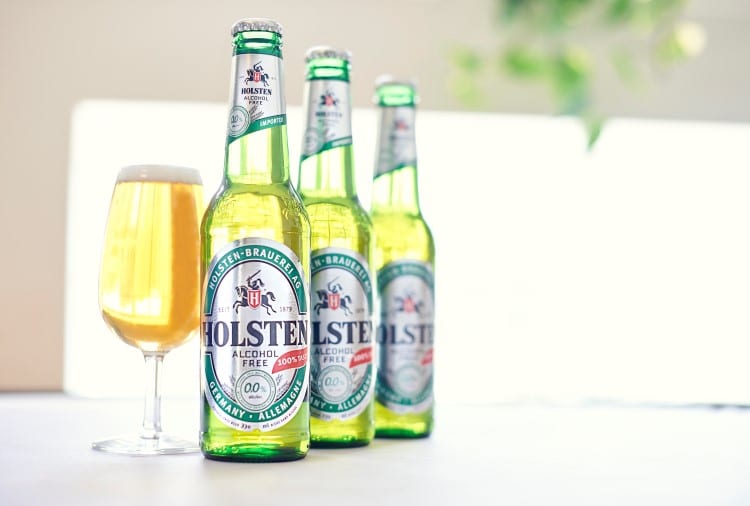 What probably started as a less-dodgy hydration alternative to the putrid drinking water on-tap in Medieval Europe (very low alcohol beers were much safer for consumption) then gained newfound popularity during Prohibition in the US, where more modern brewing techniques led to a drinkable lager-style of beer that didn’t have the newly illegal kick of booze to spoil the zeitgeist of good, clean fun.

Some people today have been quick to adopt booze-free beer. Starting in the middle east, where certain cultures obviously don’t consume the naughty water, non-alcoholic beer has become a huge consumer market for breweries capable of making it taste great, with greater sales than the alcoholic stuff. In the western world, savvy drinkers have been keeping a 6-pack in the fridge as well, for varied reasons. In fact, while non-alcoholic beer’s slice of the market share is minute in the grand scheme of things, their sales have continued to grow by almost twice the rate of alcoholic beer year-on-year, no doubt thanks to the realisation that hey, maybe they’re not such a bad idea.

Beer connoisseurs and casual drinkers alike know the benefits of taking a couple of days off the drink each week – whether you’re a fitness fanatic up at 5am or need to be sharp in boardroom meetings 12 hours a day, having some time to recover from the weekend has a wealth of obvious benefits.

There’s also the added advantage of being able to drink as many beers as you like and drive home safely – or make the switch later in the evening to avoid the inevitable hangover associated with a long, boozy session, without filling your gut with sugary soft drinks. 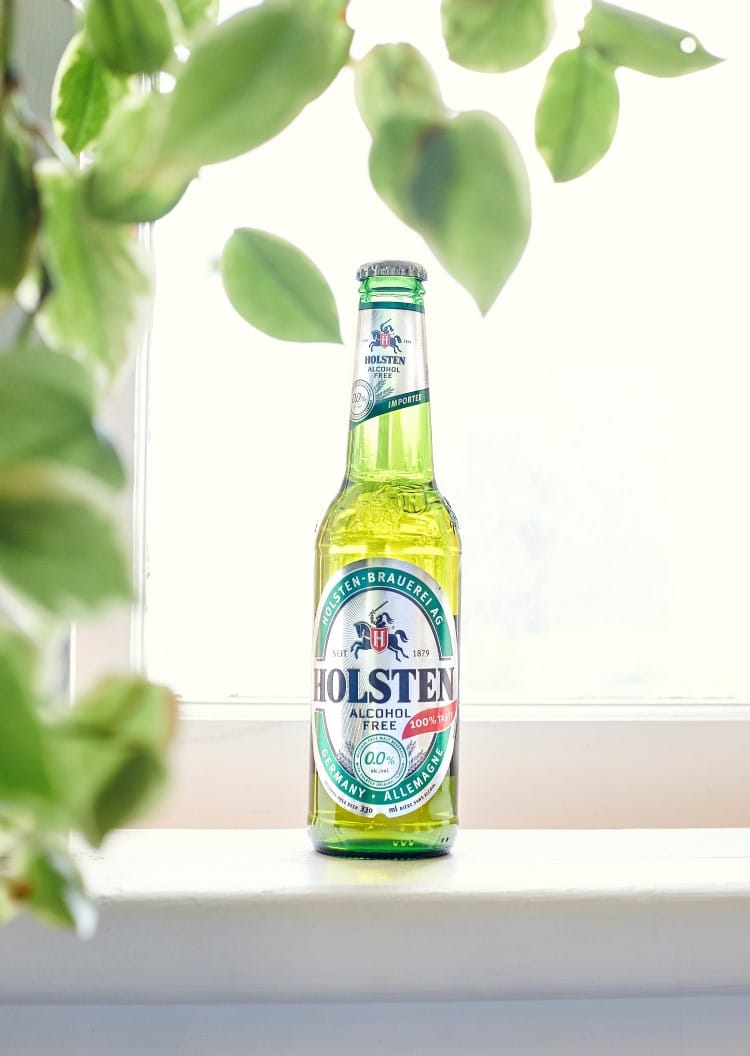 One thing you’ll note we haven’t addressed yet is the flavour, and yes – of course many non-alc beers do taste different. But not all, and you might be surprised by the refreshing taste that is achieved by some.

To put it into context, alcohol-free beer can be brewed using a number of different techniques; most start life as normal beer, but are then either stopped part way through fermentation or watered down following fermentation Typically, alcohol in beer balances the sweetness of the residual sugars from the malted barley, and adds a refreshing ‘heat’ that helps cleanse the palate, if a brew is stopped during fermentation residual sugars are higher and without the alcohol the result can be heavy  or sickly sweet. The later obviously just produces a weaker flavour.

However this isn’t the case with Holsten, as the unique brewing process they’ve developed means Holsten brews don’t end up with a beer that’s, weak in flavour or choc-a-block with residual sugars.

Holsten is brewed in accordance with Reinheitsgebot (remember the German purity law?), in the brewery they make the mash, boil the wort add the hops and ferment the brew, then once fermentation is complete, the alcohol is removed using a unique technique that consists of gentle evaporation and centrifugal force. 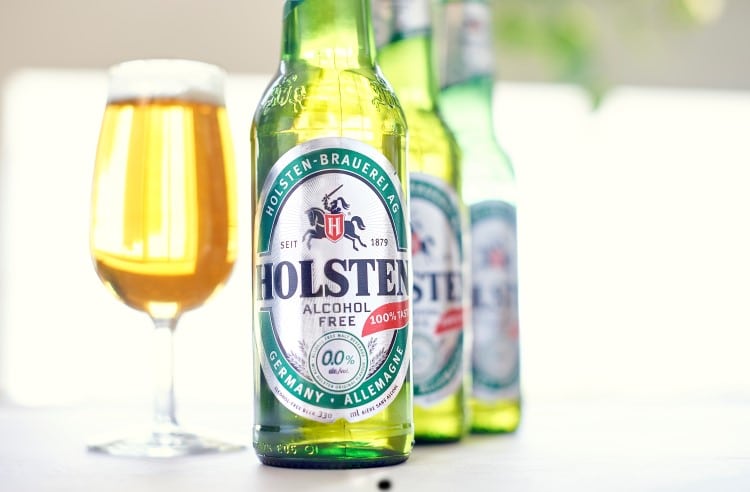 There’s also Holsten’s clever use of hops. By making a Pilsener style of beer – a bottom-fermented lager with a healthy dose of special bittering hops– Holsten are able to replicate the balanced taste of a well-made brew, without the alcohol. Holsten has all the hallmarks of a German Pilsner – it’s light and refreshing, best served cold and has a pleasant bitterness on the finish.

Where other manufacturers fail to balance flavour and hop character, as good brews should be, this is beer that could genuinely be swapped out with the real stuff once in a while. Do you really need us to spell out the health benefits of that? You do? How about this: a stubby of Holsten is a mere 40 calories. Compare that with the 135 calories in a bottle of full-strength lager.

In a world filled with self-improvement, banal exercise rituals and superfoods to ostensibly enrich our lives, the occasional booze-free beer may be the refreshing ticket you need to taste the weekend and eschew the consequences – plenty of others have stocked up – now it’s your turn. 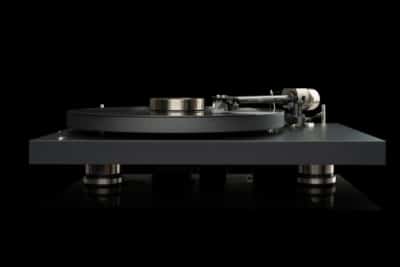 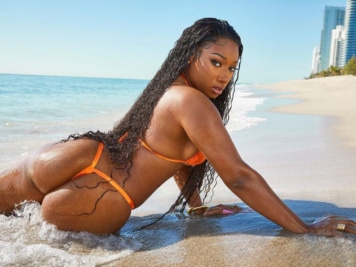 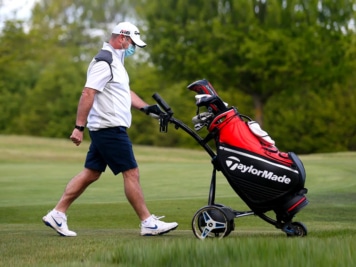 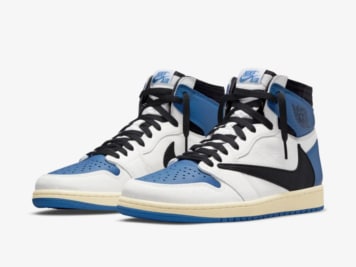 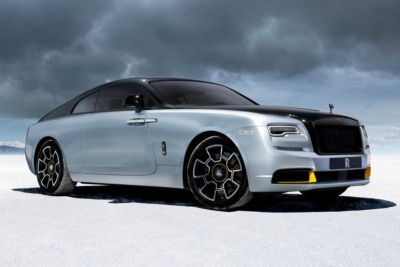