Lockdown got you lonesome? Bored knowing you can’t head out with your friends for a dram? Well, The Whisky List might just have the next best thing. On the 31st of July, the legends of liquor are offering up a chance to try 19 rare Australian whiskies in the comfort of your own home. For just AUD$175, The Whisky List will deliver the drams to your door for an exclusive evening tasting. That’s 19 whisky samples from award-winning and upcoming Australian distilleries ranging from Tassie, Victoria, NSW and South Australia. 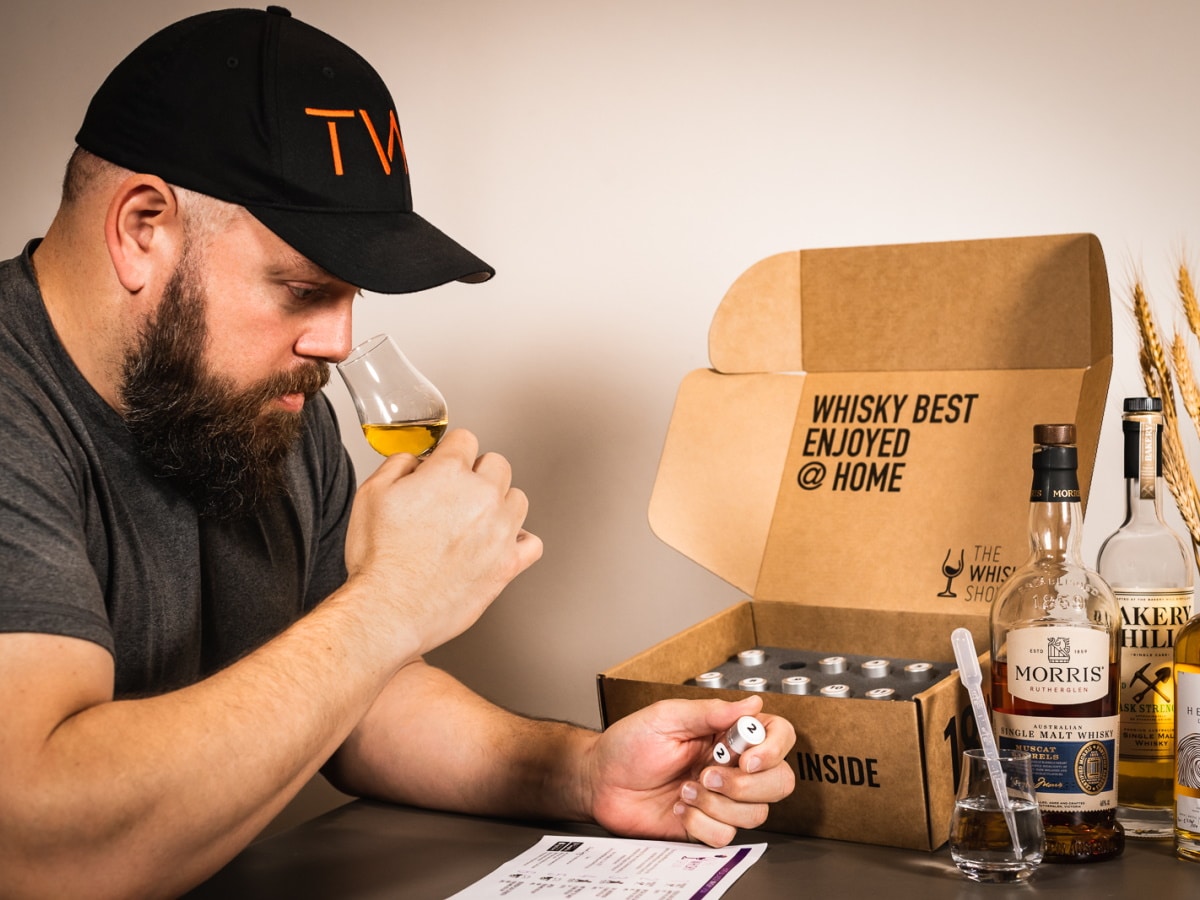 When it came to selecting these whiskies, The Whisky List team worked closely with the distilleries to select and choose a wide variety to showcase the best in Australian whisky. The team specifically looked for a range of drops that were either brand new to the market (having just launched or about to launch), are distillery exclusives (not available in store), samples at cask strength (that’s straight from the barrel!), work-in-progress samples (to give a sneak peak) as well as two whisky casks exclusively bottled for the Virtual Aussie Show.

One of the whiskies included has been finished in a cask that previously held ‘cola’ and probably one of the most unique flavours you can expect to try. That night, you’ll also be led through the tasting with the Aussies distillers for an intimate virtual chat with the makers of these amazing Aussie whiskies. If you want to get hands on and lips around Australia’s most exclusive whisky, The Whisky List has you covered. 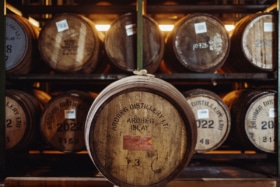